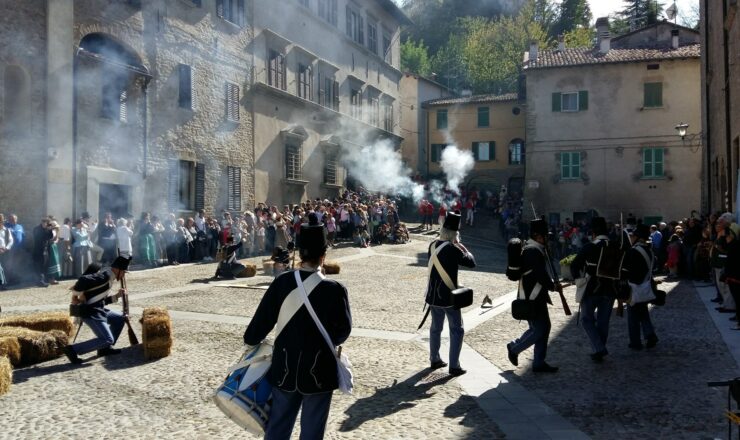 The square, which is also known as the village, is the oldest part of the town. Here are the major landmarks of the municipality of Modigliana, the town gate, Palazzo Pretorio, Palazzo villages and the Church of St. Rocco.

Porta del Borgo is an arched doorway that opens the entrance to the old country. Palazzo Pretorio was the first seat of the counts Guidi and since 1377, became seat of the Podestà sent from Florence. In the past was higher and equipped with battlements, but because of different earthquakes and the resulting damage was lowered until it assumed its current appearance. Building villages, where in 1773 was born an heir of the Princes of Orléans, daughter of Philippe, who was in exile in Italy. Chiesa di San Sebastiano and Rocco was built towards the end of 1600 and underwent various changes in 1700. The Piarist fathers of the pious schools elected as seat and in the nearby house there established a school. 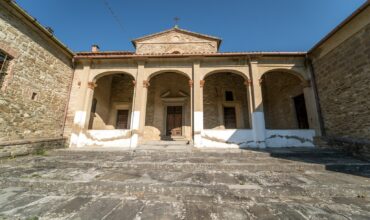 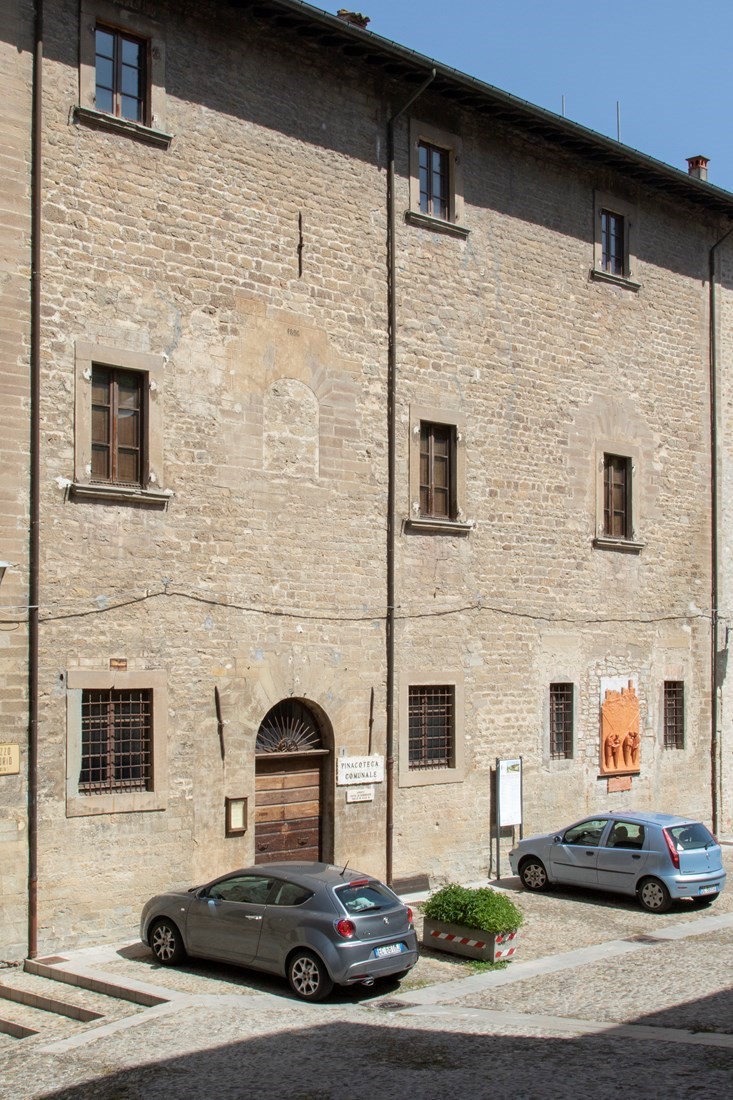 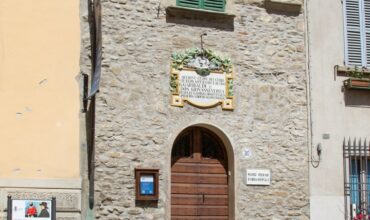 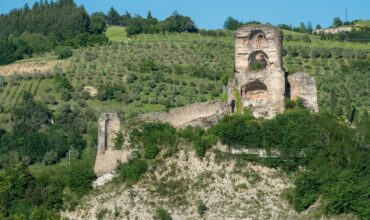 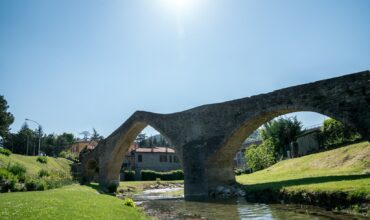 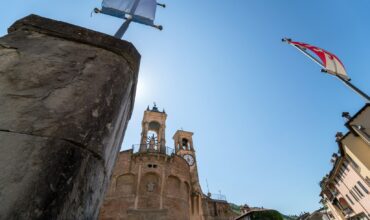