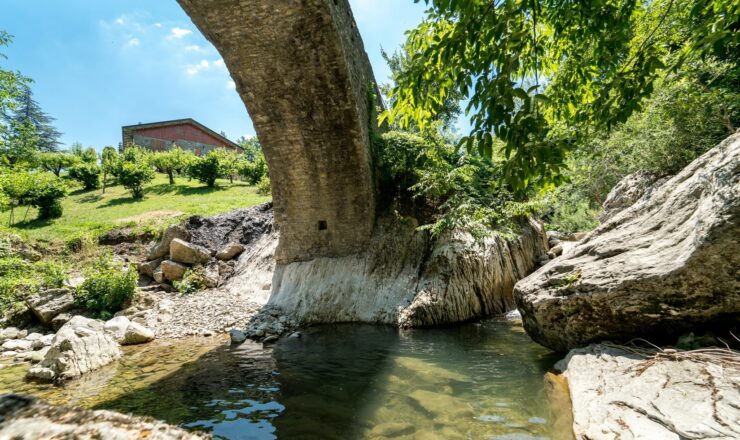 The ponte dell’Alferello, consisting of a single arched structure, passes above the stream of the same name and is known to most as a “ponte romano”. It was designed in 1839 to replace a slippery tire that made it difficult to cross the river, often in flood, and was only built a decade later. 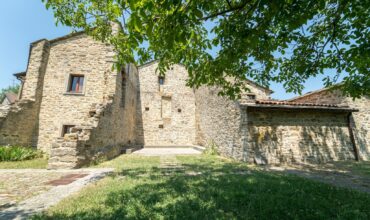 The memory of the terrible massacre of the Fascist era