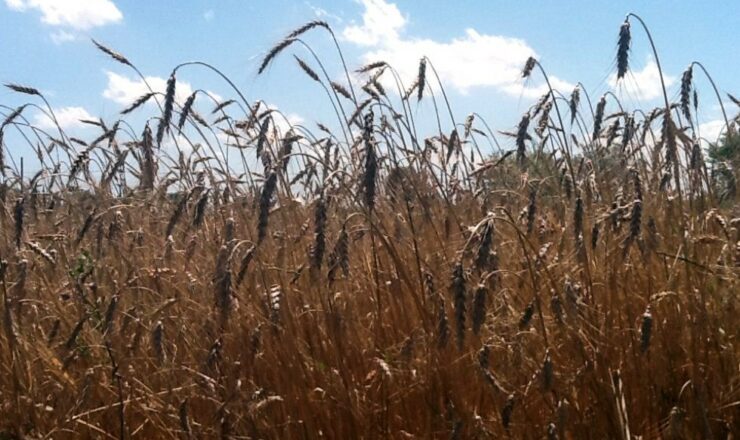 In Modigliana, as well as in other municipalities of Romagna Toscana, whimsical bakers decided to repropose the most traditional preparations, using organic grains such as Gentil Rosso.

Gentil Rosso is a variety of ancient wheat, typical of Tuscany, which was cultivated in Italy at the beginning of the 20th century, and which remained for 30 years the most widespread quality throughout the peninsula. Subsequently it was supplanted by more modern, more productive grains and by the lower spike. In the last decades the cultivation of the Gentil Rosso has returned to the limelight, thanks to the will of small farmers, spurred on by the knowledge of the nutritional properties of ancient wheats.

Gentil Rosso is characterized by a high spike, with a reddish color when it becomes mature. Like all ancient grains, it is rich in proteins and poor in gluten, with a lower level of leavening compared to contemporary varieties. The quality of the bread made with this type of flour is excellent and is characterized by its unique flavor and good smell. The flour obtained from this wheat can be used both for bread making and for other preparations: it is in fact excellent for the typical piadina of Romagna. 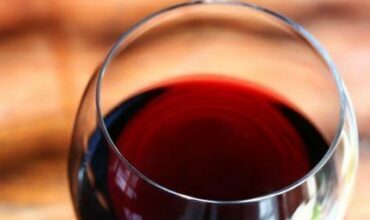