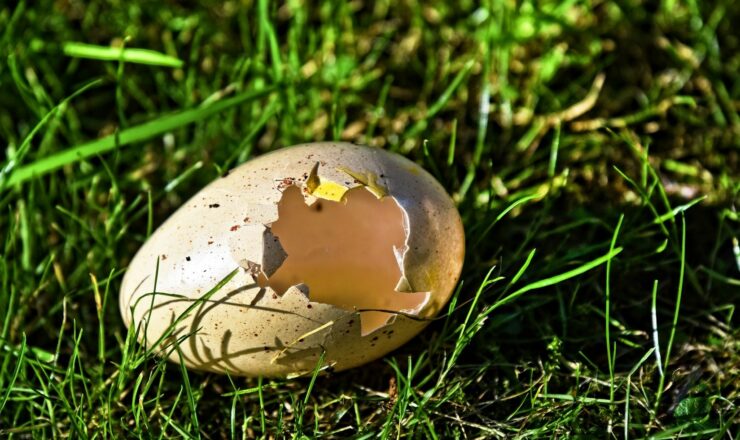 Eggs are a symbol of life and resurrection and in Easter, in Tredozio, they even become protagonists of a party and a real palio, in which there are games and competitions.

When Easter Sunday is usually carried out on Female Palio consists of several competitions: l’uovo nel pagliaio e l’uovo guancia a guancia are two of the four classic games that take place during the day and arousing great enthusiasm, either among the citizens of San Antonio, who in the audience that comes from the surrounding municipalities.

The highlight of the Festival is held on Easter Monday when, in the riverbed Tramazzo, different neighborhoods compete for the conquest of silver egg. This is the male palio, which sees collide the four districts, Borgo, Piazza, Casone and Nuovo. For the occasion, the historic center of Tredozio takes on the typical colors of the four districts, which are respectively red, green, blue and white.

Also in this case the races to overcome to win the most coveted egg are four and the most spectacular is “the battle of raw eggs” that involves a roll of about 600 eggs. The other races are not less spectacular and it is impossible not to be captivated by the euphoria that invests the challengers during competition “tug of war”, which takes place along the banks of the Tramazzo, with teams placed on opposite shores. 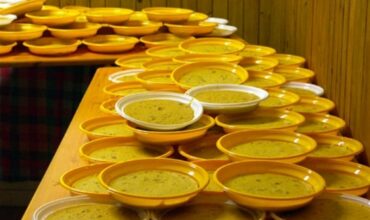 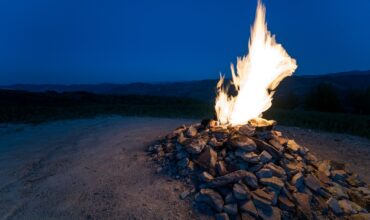 The smallest "volcano" in Italy 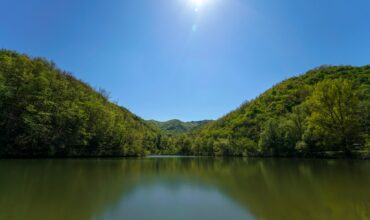