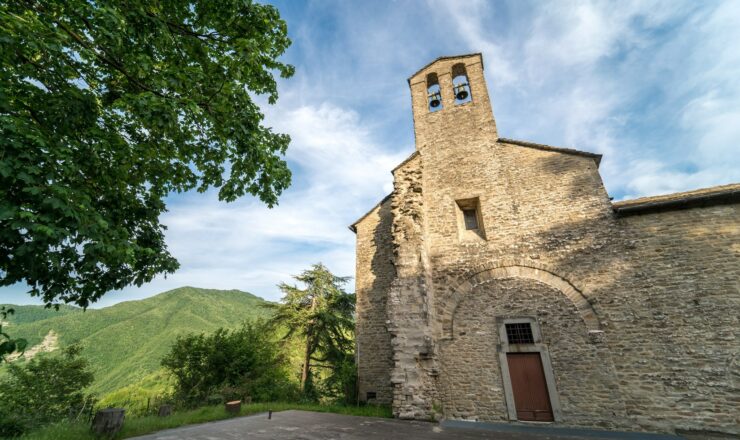 Benedictine Abbey in the 11th and 12th centuries became very rich and powerful, one of the most important of the Appenines. After a period of decline in the 18th century, was completely demolished and rebuilt and the ancient Latin cross structure with a semicircular apse was replaced with the current one nave. The Abbey is located on top of a hill where you can still see the signs of ancient medieval Abbey, dating back to 853.

Famous people who have found refuge in the Abbey include Dante Alighieri, where he stopped on his way to transfer to Forlì. It was on this occasion that Dante was dazzled by the waterfalls of river Acquacheta. Other famous guests of the convent were Giovanni Boccaccio, who paused to write the comment about Dante’s Inferno, and the poet Dino Campana. 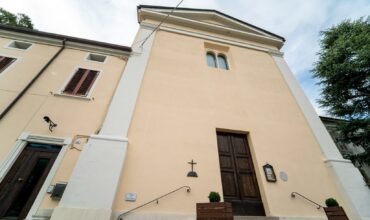 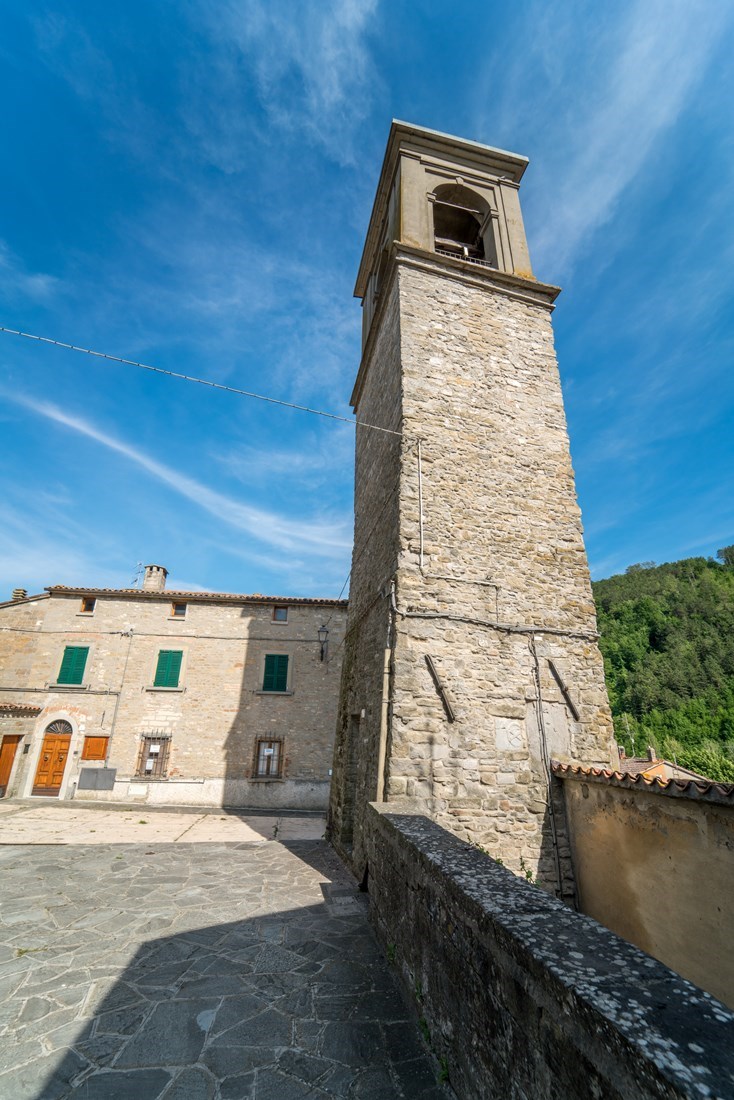