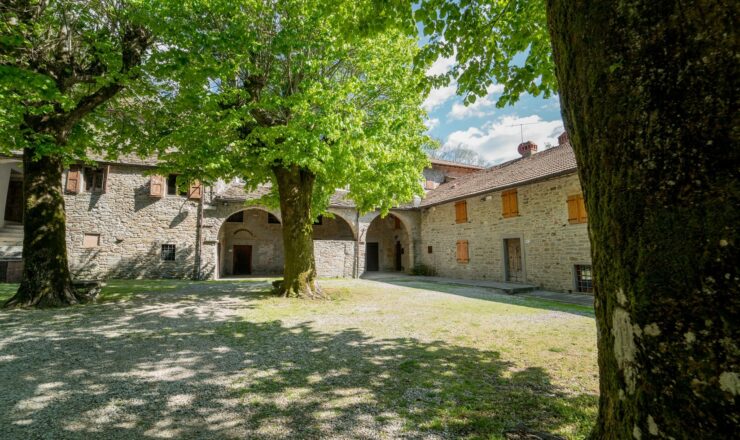 The Abbazia di San Pietro in Moscheta, located in the village of Rifredo, is immersed in a protected area rich in greenery and animal species. It was theBeato Rodolfo di Galigai, in 1034, to found the complex and the ancient building remains only an imposing wall with a broken arch.
It is said that the Blessed built this convent of imposing size and, shortly after, the river that flowed nearby destroyed it after a flood. Tradition has it that the prayers of San Giovanni Gualberto were to unleash the flood of the river, in fact the saint, a supporter of humility, was displeased by the majesty of the convent.
CONDIVIDI:
SEE ON THE MAP
AROUND 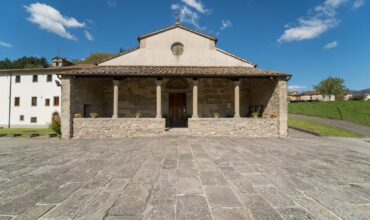 Located along the medieval street of Saint Agatha 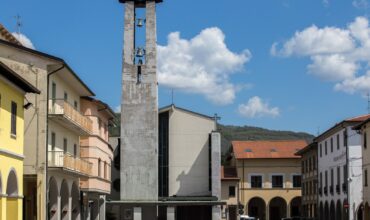 Located in the main square of the city 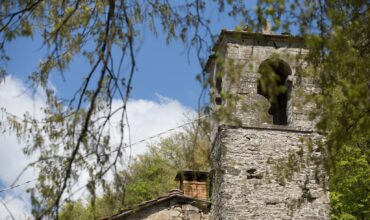