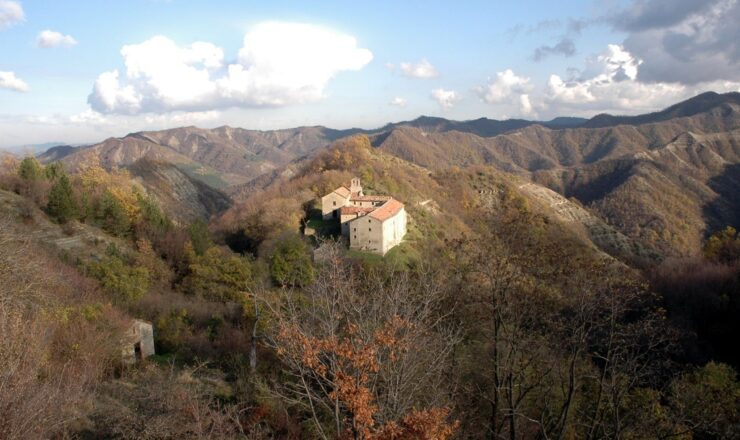 The eremo di Gamogna is located at the foot of Monte di Gamogna. This monastic complex was founded by San Pier Damiani, in 1503, to accommodate the Camaldolese monks. Gamogna was chosen for the realization of a hermitage as a strategic point between Romagna and Tuscany and along a route already traveled by pilgrims. The building was closed in 1532 for lack of monks and turned into a parish church, dependent on the church of San Lorenzo in Florence.
Subsequently, the complex was entrusted to the Monastic Fraternity of Jerusalem which restored it. The new structure is composed of a semicircular apse with a roof covered with slate slabs, a bell gable, the cloister, the monks’ cells, the oven, the stable and the drier.
CONDIVIDI:
SEE ON THE MAP
AROUND 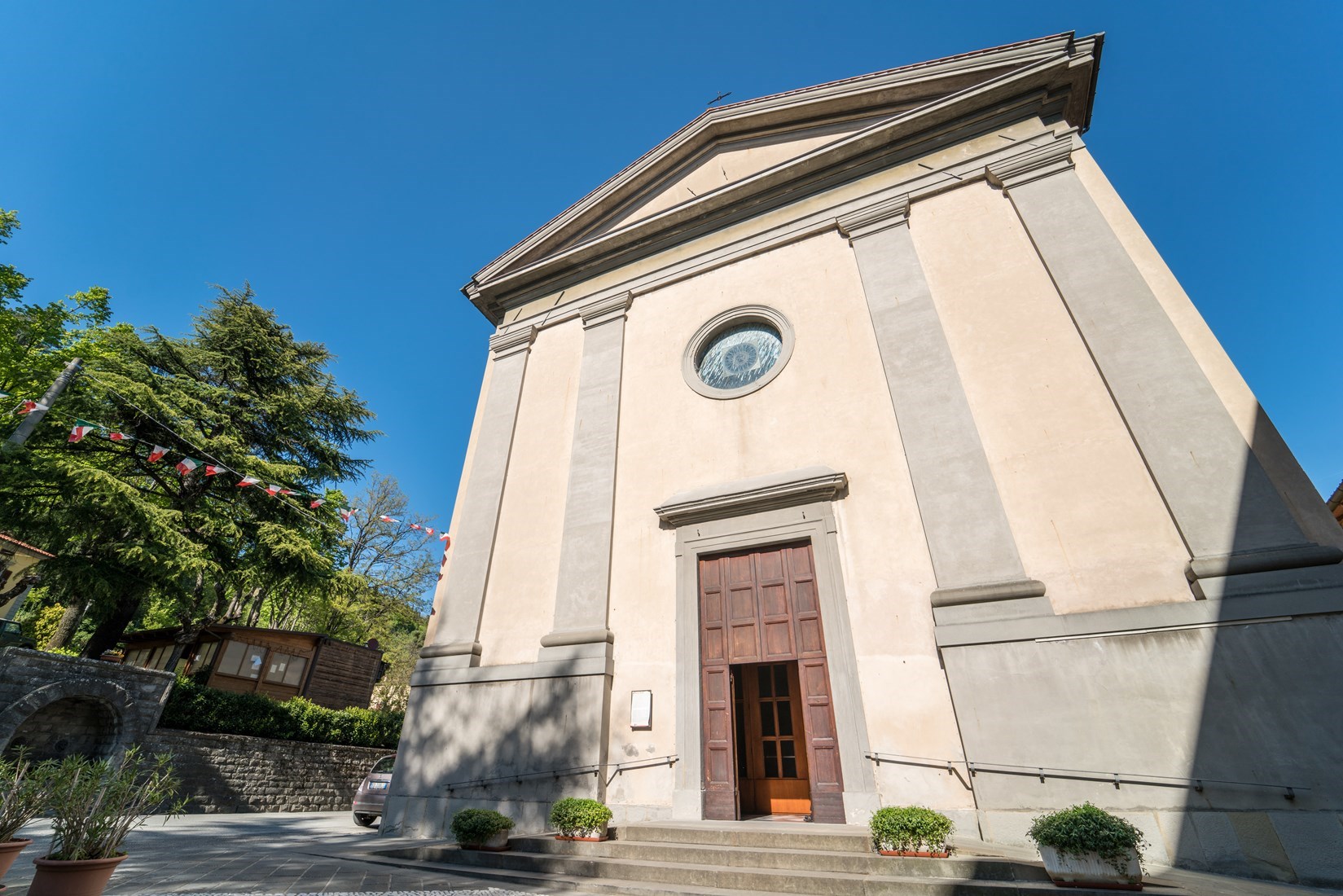 A church of Romanesque origins 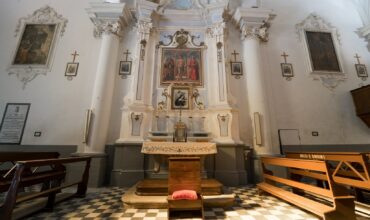