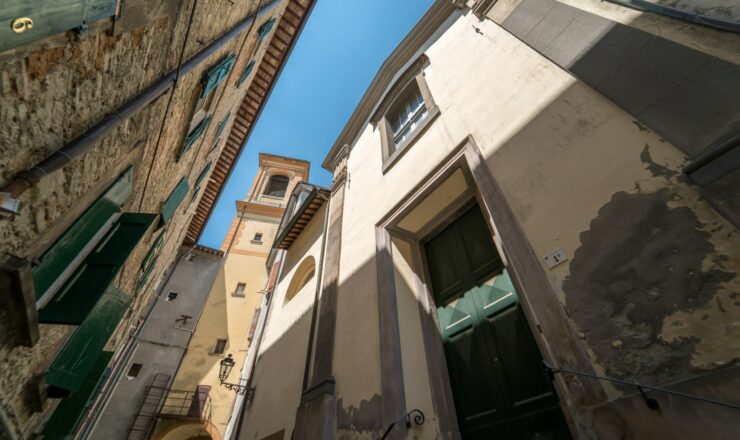 The oratory, located in the historic center of Dovadola, is of medieval origin and later embellished with Baroque decorations. It consists of three naves of which the two sides are raised at the same level as the altar. Here there are two works by the Giacomo Zampa painter from Forlì, who lived between the 18th and 19th centuries and the tombstones of the fallen during the two world wars.

This sacred place, originally arose as a chapel of the medieval castle of the Guidi and later passed to the Tartagni Marvelli family who undertook to restructure it according to the baroque taste of the period.

Inside is the grave of Benedetta Bianchi Porro 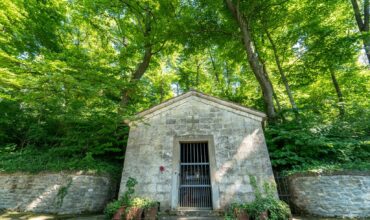 Used by St. Anthony of Padua as a place of meditation 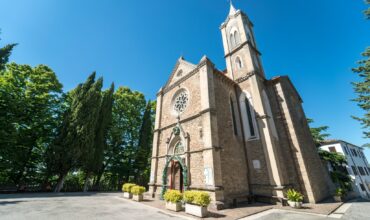