The town of Castrocaro Terme and Terra del Sole rises on the hills of the Tuscan-Romagnolo Apennines and is known to the general public for the baths and for the singing event dedicated to new talents. Castrocaro owes its fame especially to the spa that developed in the late 1800s thanks to the figure of Aristide Conti. But Castrocaro Terme is even more.

The old town offers a medieval setting of great effect, interrupted here and there by numerous renaissance buildings and the imposing Fortress, which you discover along the narrow cobbled streets that intertwine for the village. This monumental building, today is home to the Medieval Museum, which houses a permanent historical exhibition, the Enoteca della Strada dei Vini e dei Sapori.

Terra del Sole, on the other hand, is a renaissance wonder, emblem of the noble power of the time and strongly desired by Cosimo I De Medici. The town was built in 1564 according to the urban canons of that time, which were based on a harmonious respect between space and volume: its walls contain buildings arranged with symmetrical regularity, in a rare example of military architecture.

Castrocaro Terme has always been renowned for its thermal park with its precious sulphurous waters but this Municipality has also contained other fascinating aspects to be discovered: the solemn patronal feast of the Madonna dei Fiori, which includes a procession along the streets of the town, is very heartfelt. with the statue of the Virgin accompanied in a sedan chair and adorned with flowers and candles. The Palio di Santa Reparata, a very important cultural event, takes place at Terra del Sole: 300 participants compete in an exciting crossbow competition, and the side events taking place in the days before the start of the Palio are not far behind. From the enogastronomic point of view, Castrocaro Terme and Terra del Sole offer genuine cuisine and a glorious wine and olive oil production. The red Sangiovese accompanies the best dishes, made with Romagna-style beef or with fleshy porcini mushrooms or prugnoli.In occasion of the event La Strada dei Vini e dei Sapori delle Colline di Forlì e Cesena, is a route which opens the doors of the cellars and of the renowned local farms, it is possible to taste these magnificent products that the land offers. 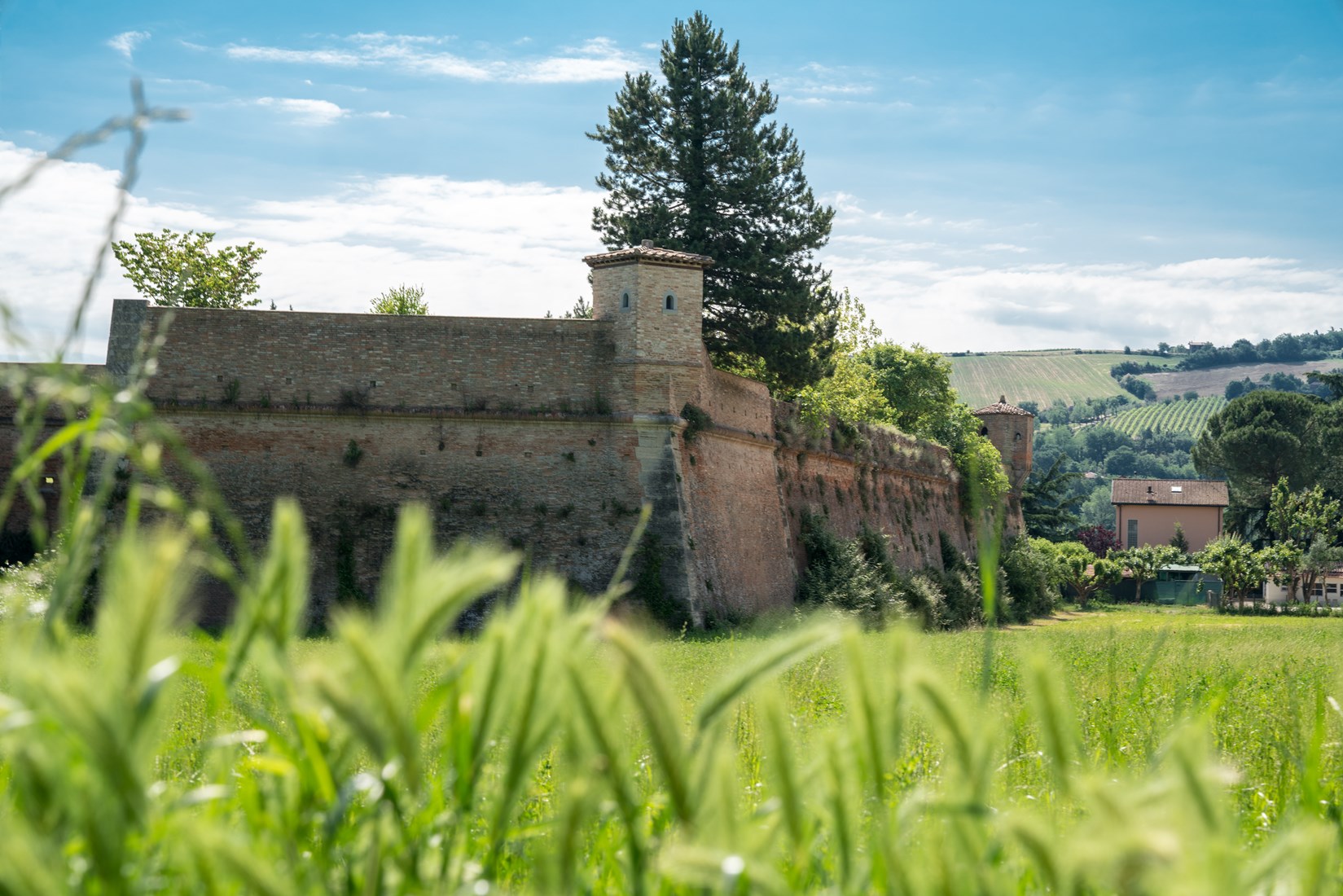 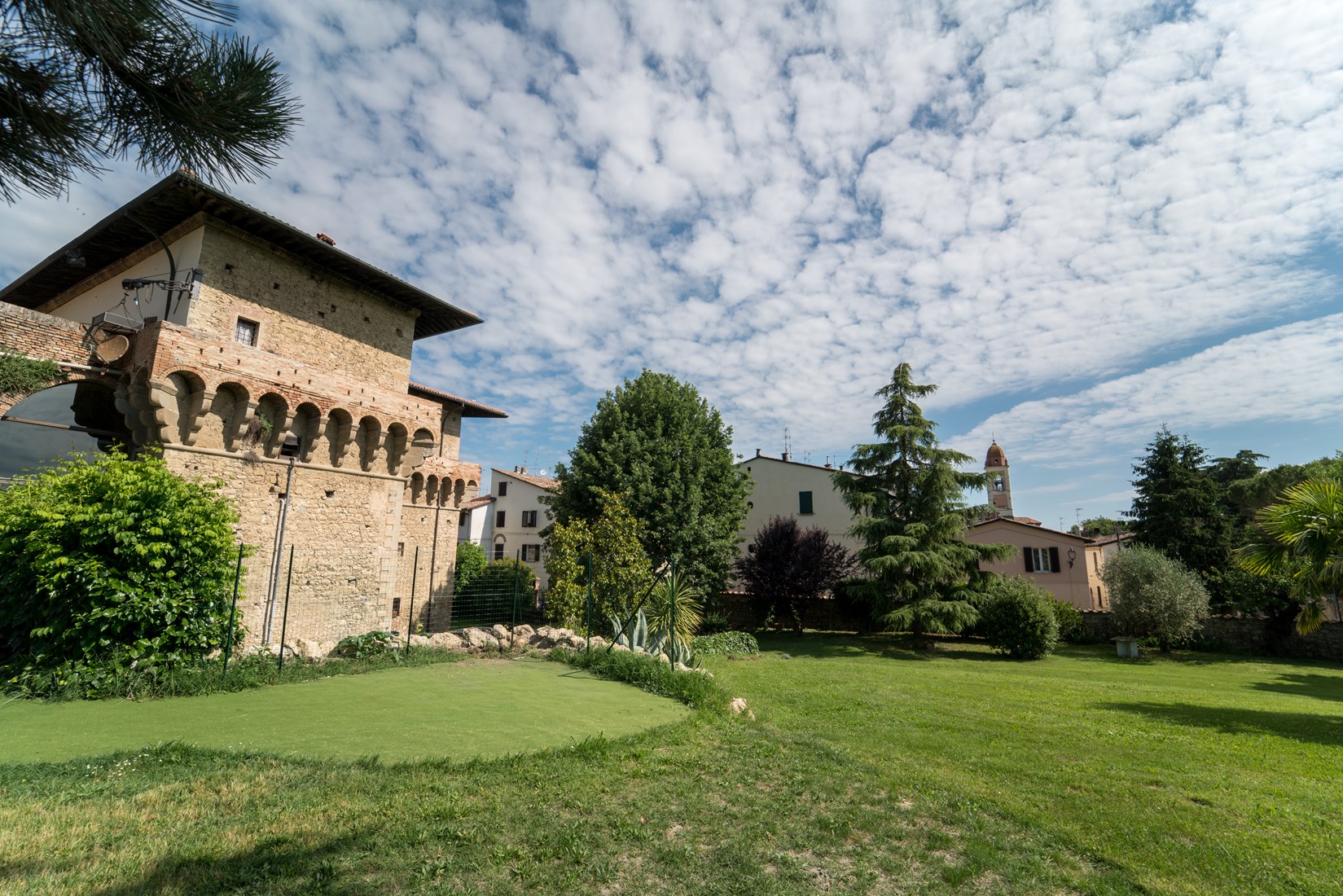 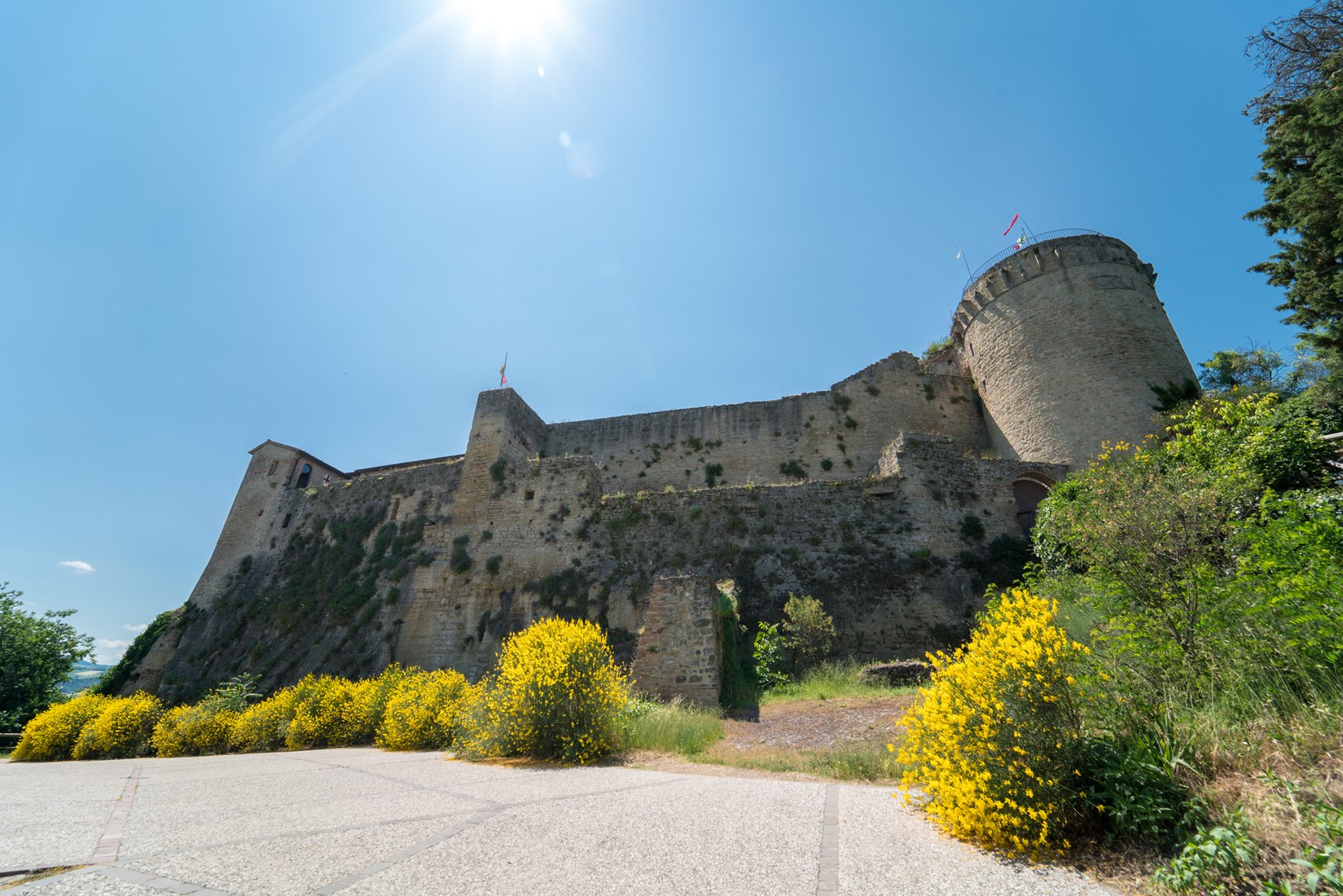 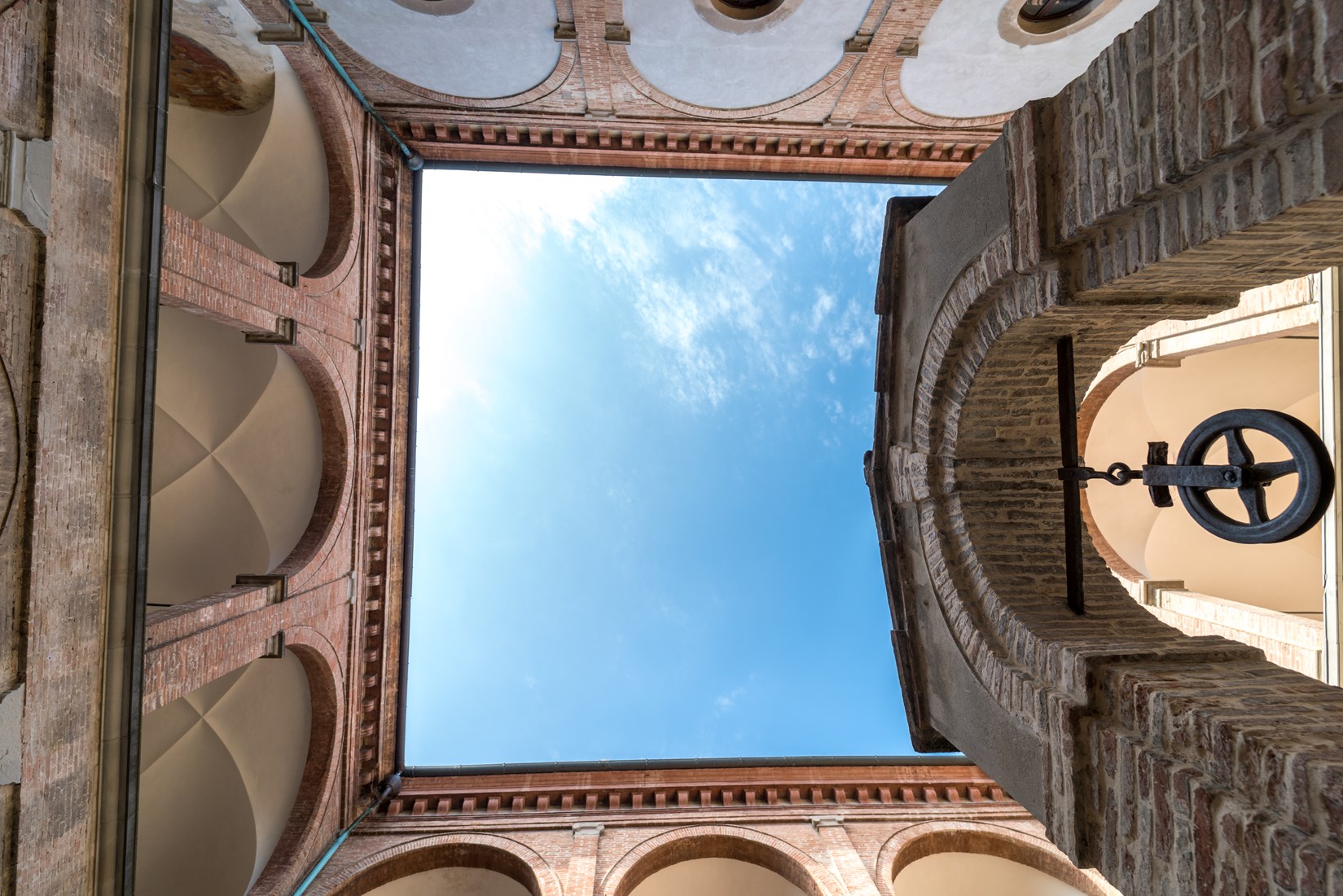 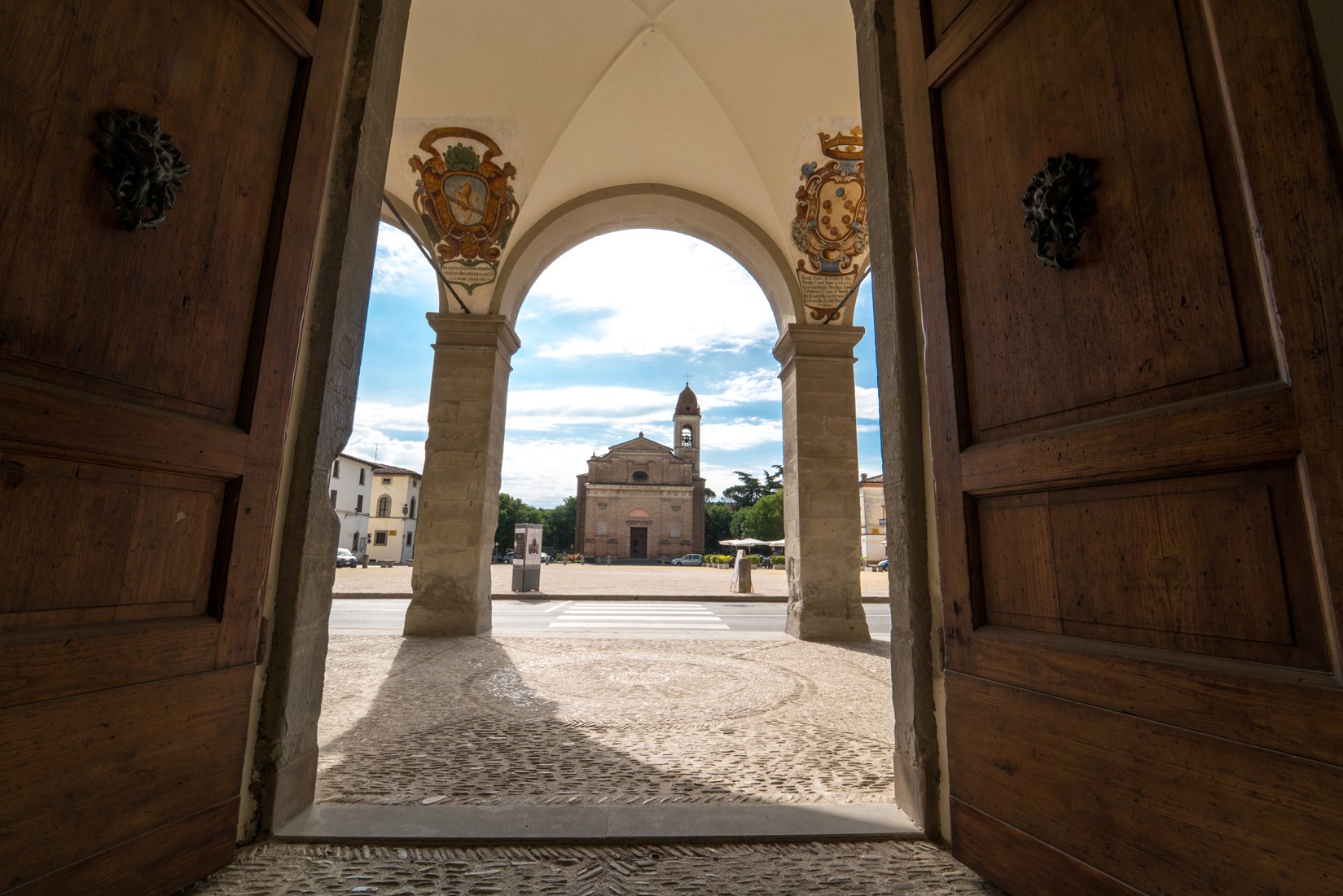 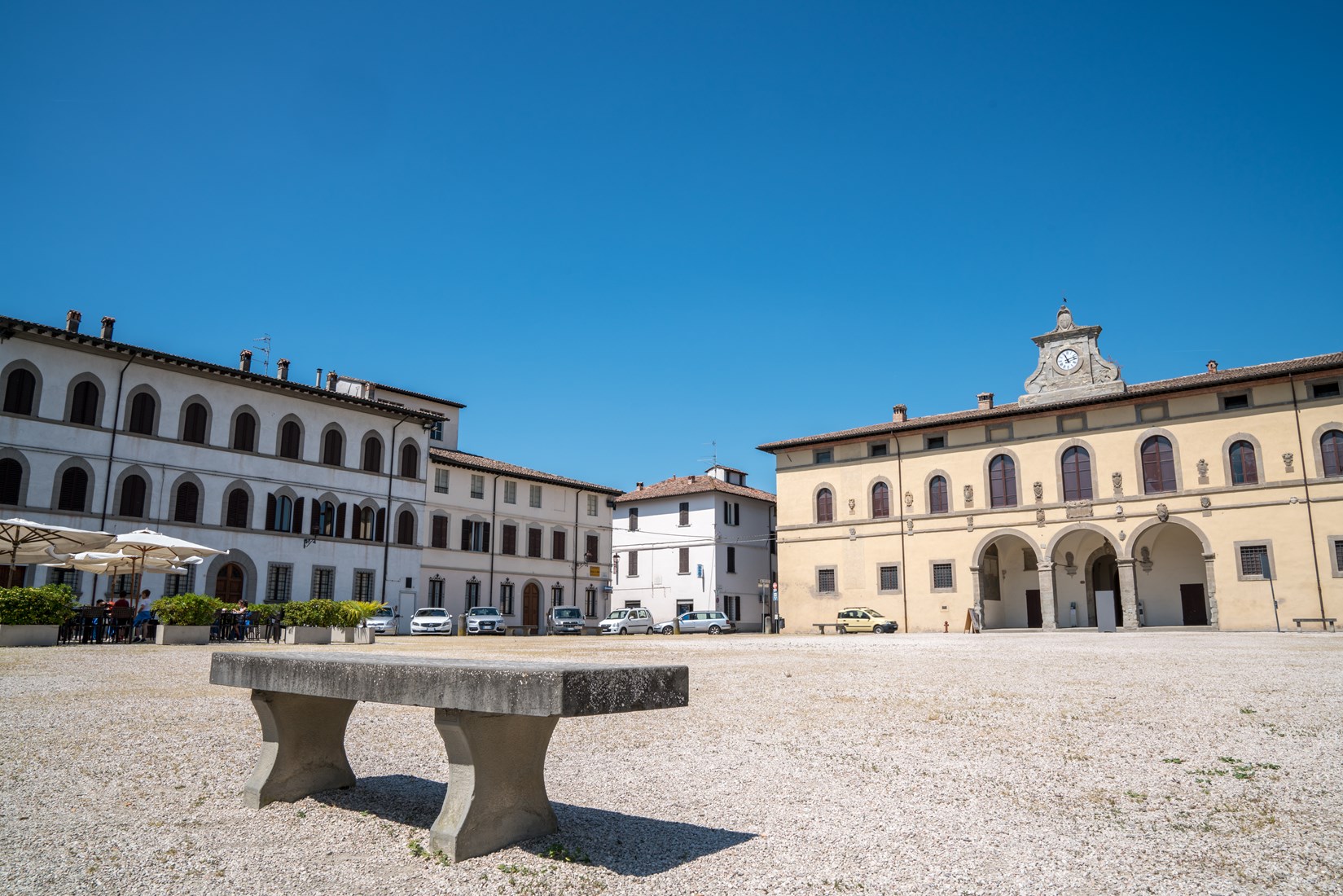 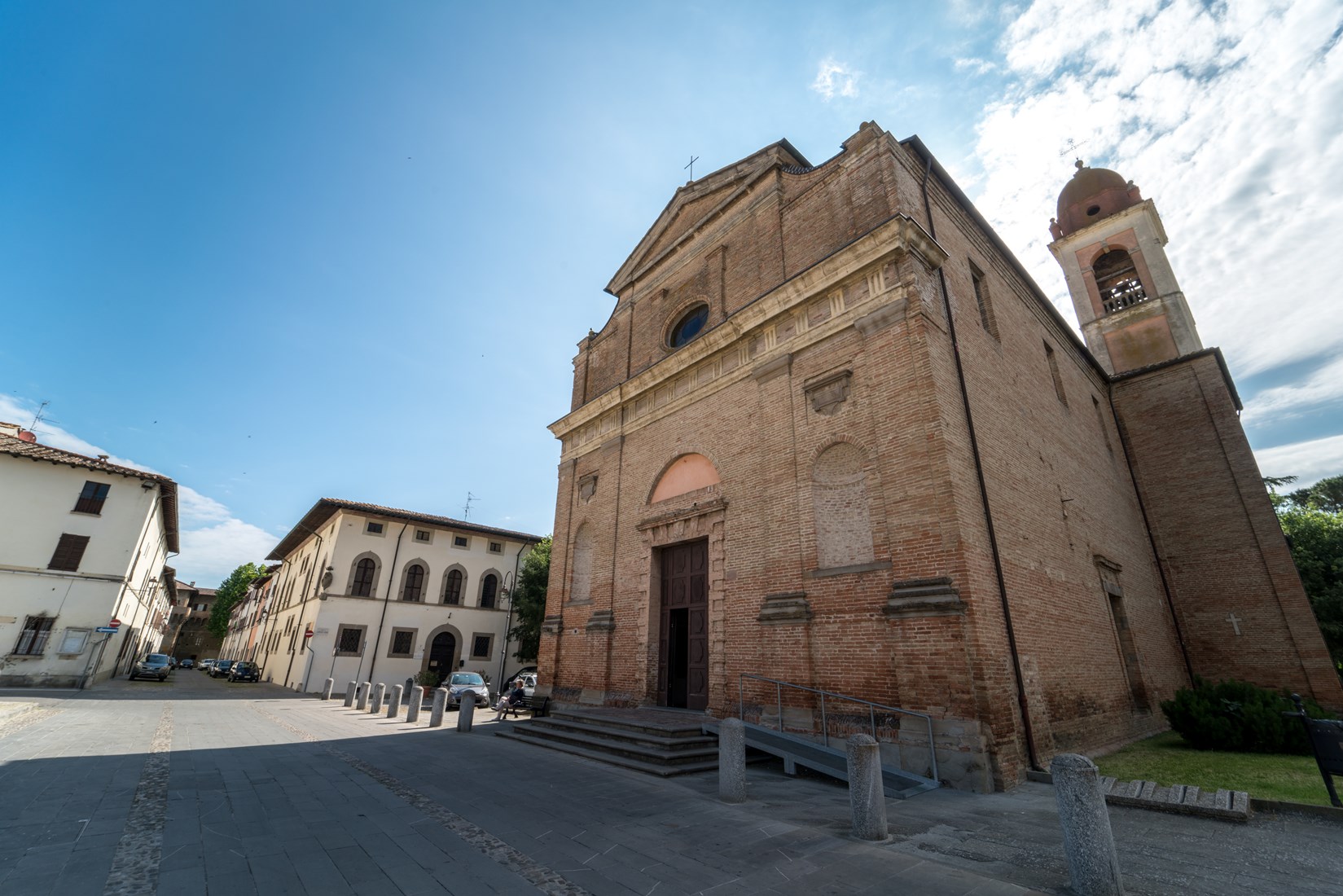 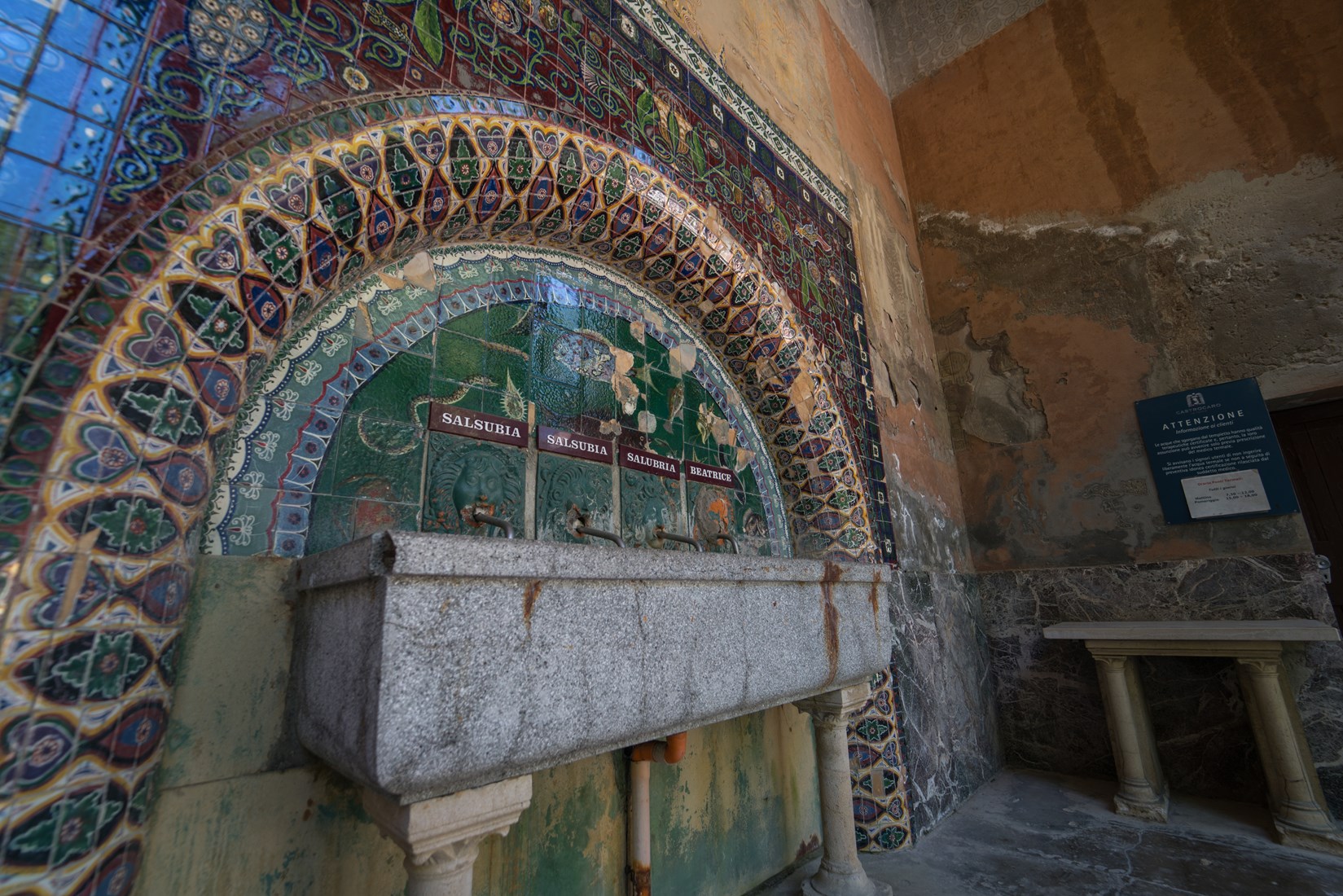 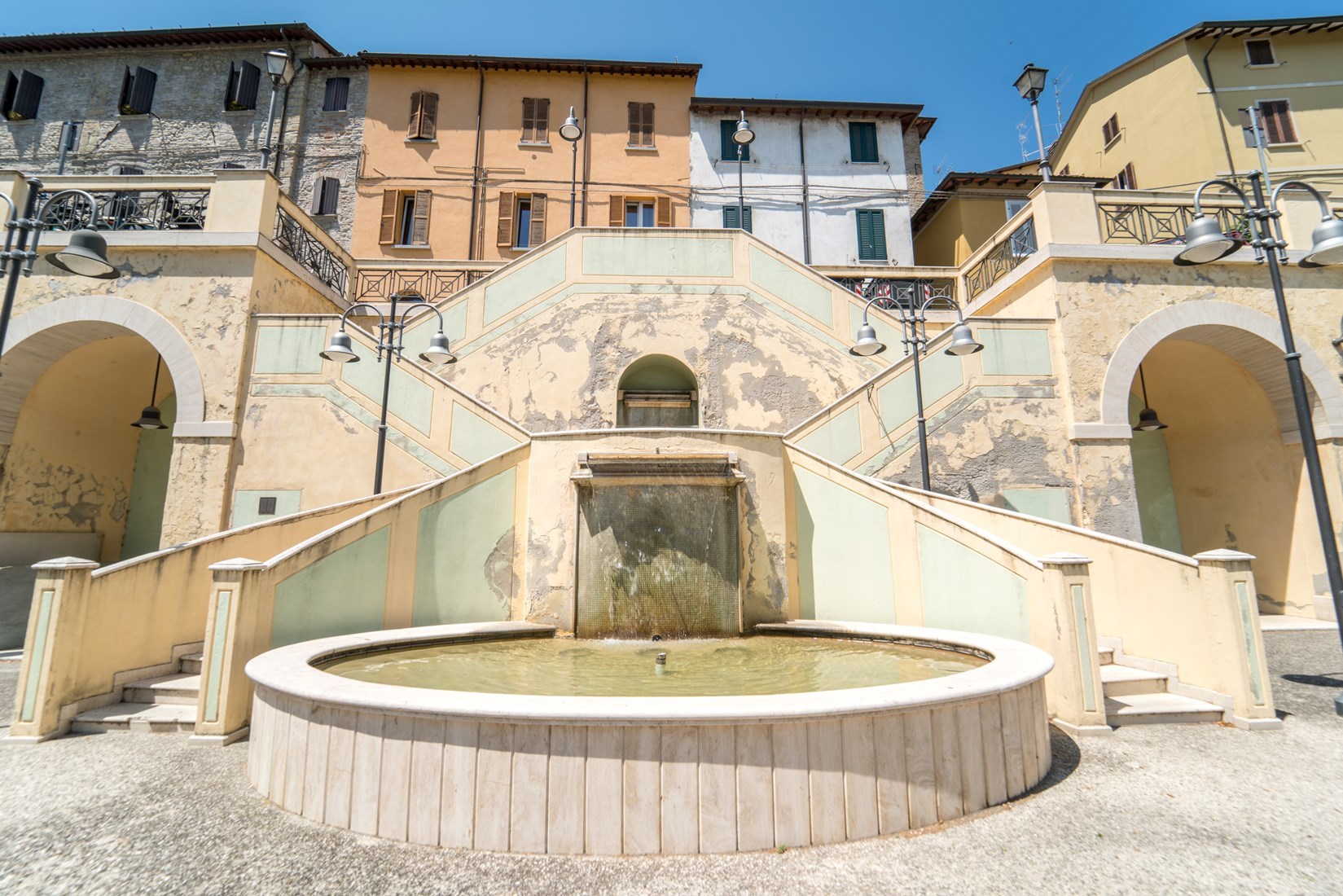 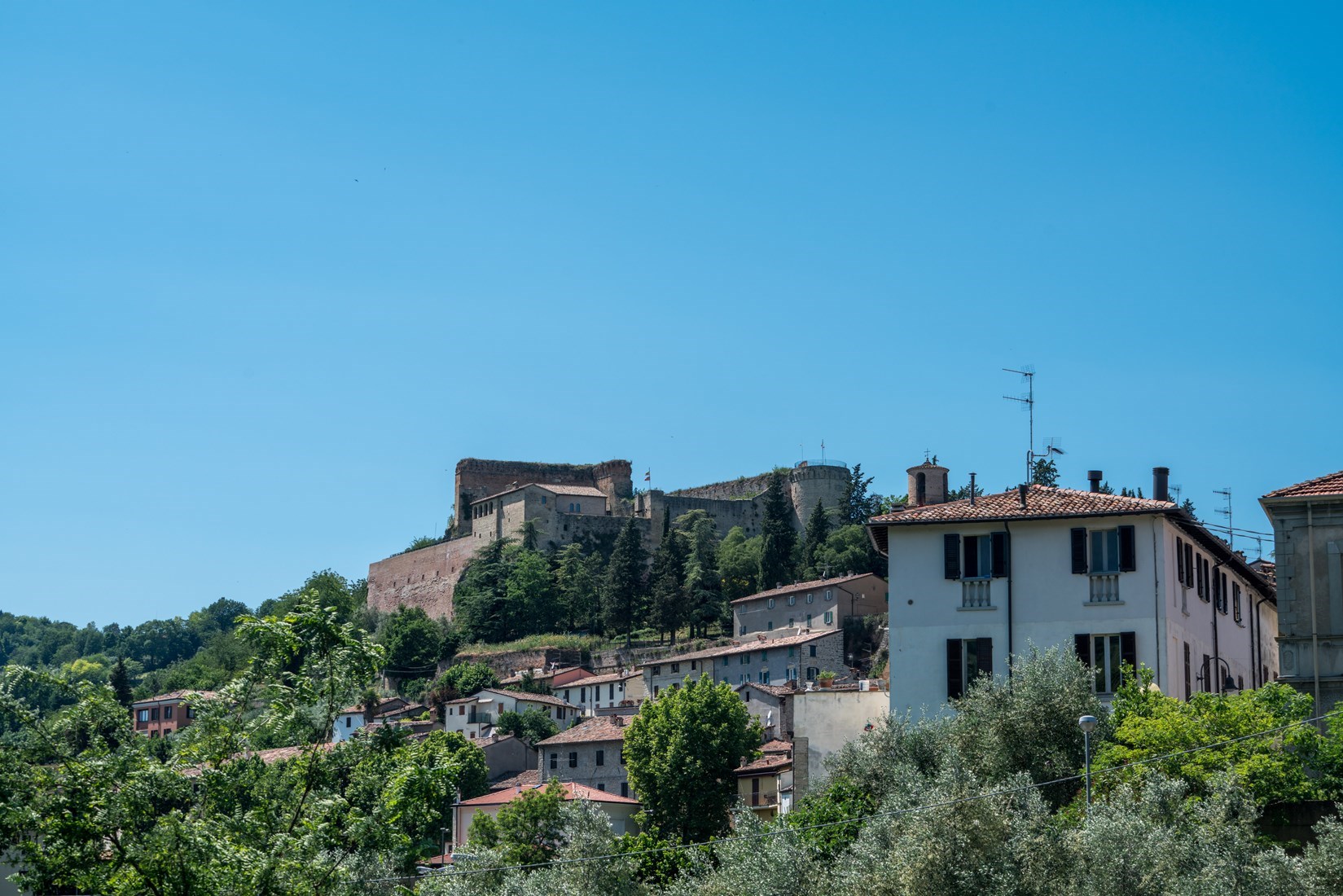 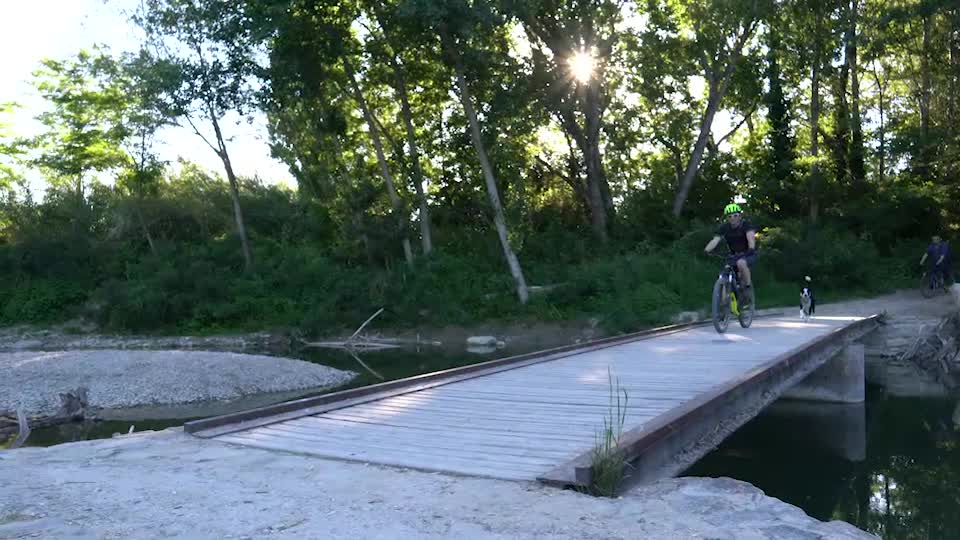