The blessing of Romagna Apennines

Sarsina is perched, suggestively, along the sides of a hill overlooking the valley crossed by the river Savio.

It is known for being the birthplace of the great Latin playwright Tito Maccio Plauto (255-251 B.C.) who, surrounded by the majesty of the Romagna Apennines, found sure inspiration for his famous drama.

Its strategic position, along a crossroads of important commercial streets, has meant that this village prospered since its very ancient foundation (VI century BC), by Umbrian populations. The long history of this Municipality is also evident in the numerous archaeological finds, which can now be admired in the National Archaeological Museum, and on display in the wide and welcoming Piazza Plauto and along the streets and alleys of the historic center.

Sarsina is the destination of a mainly religious tourism: an attraction that attracts large numbers of pilgrims is the Basilica Cattedrale Santuario di San Vicinio, where it is possible to receive the “Benedizione di San Vicinio”, patron saint of the Diocese. 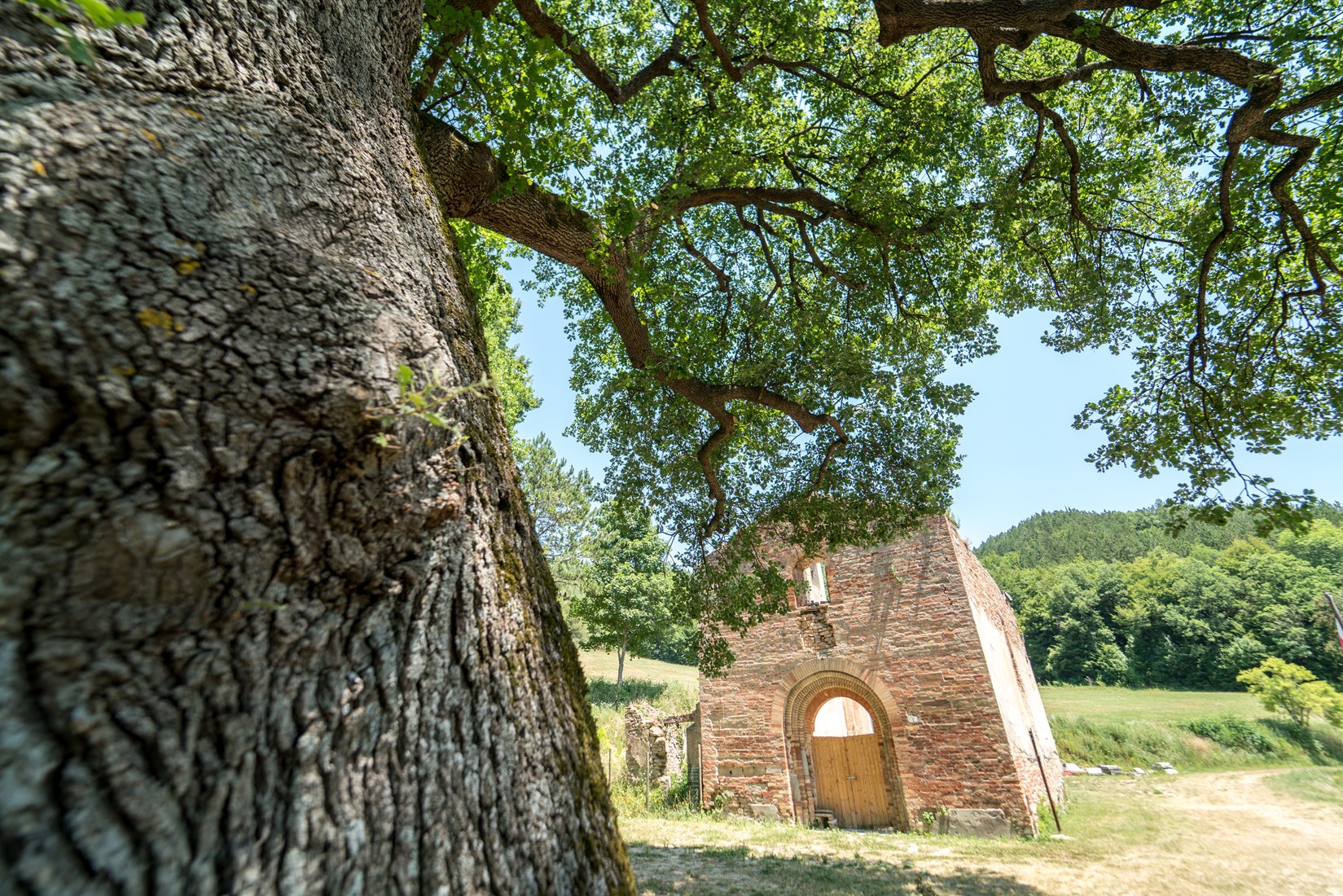 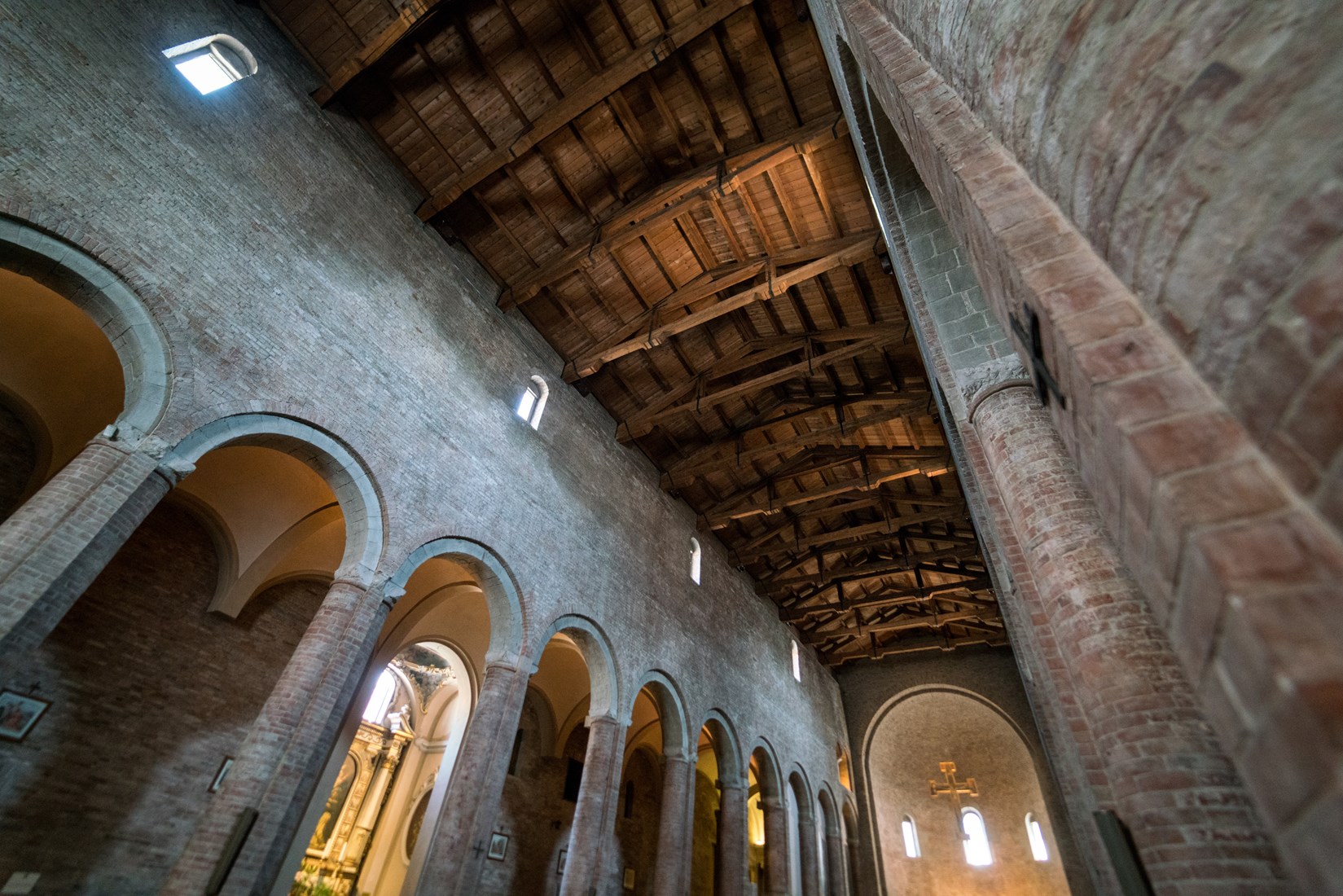 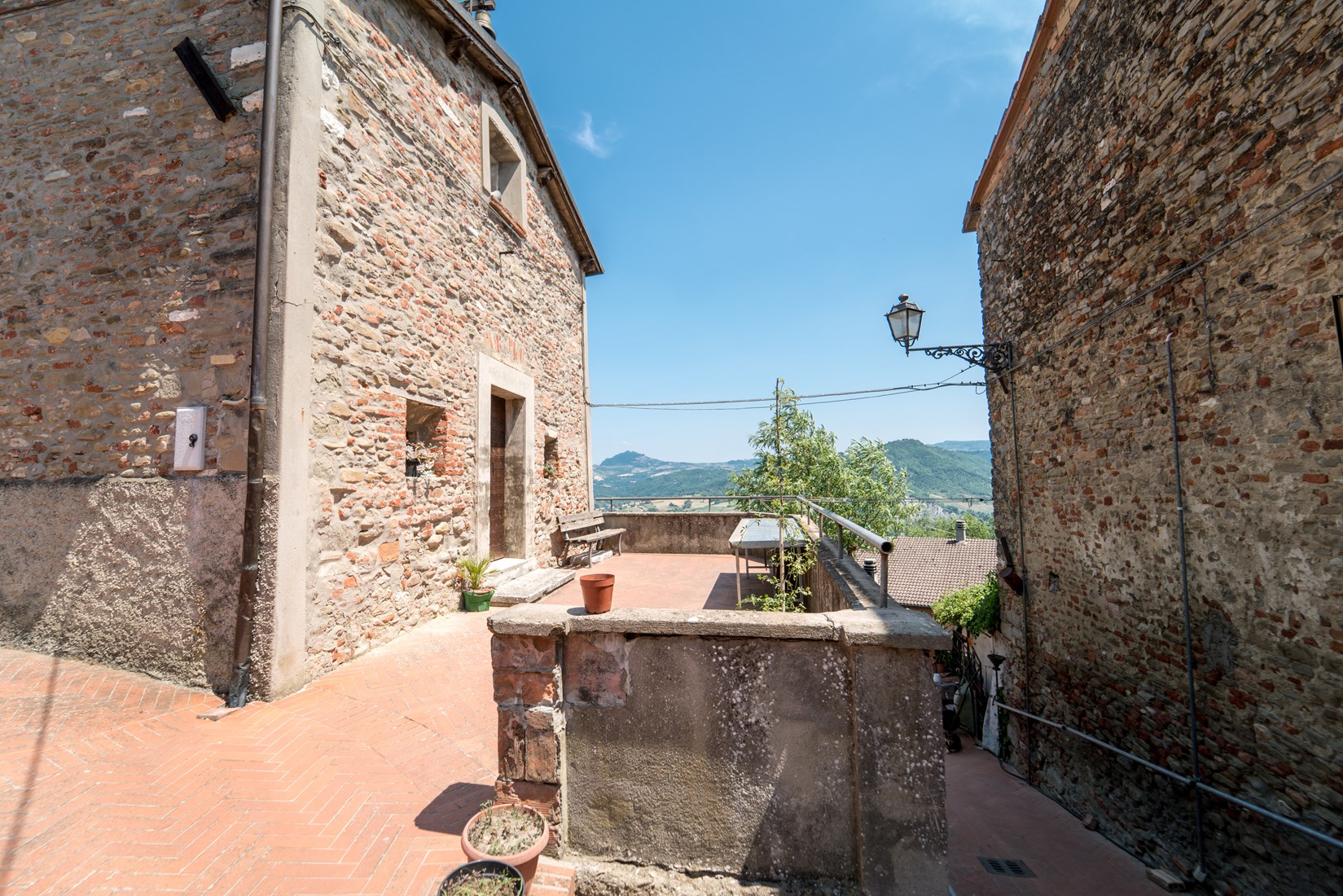 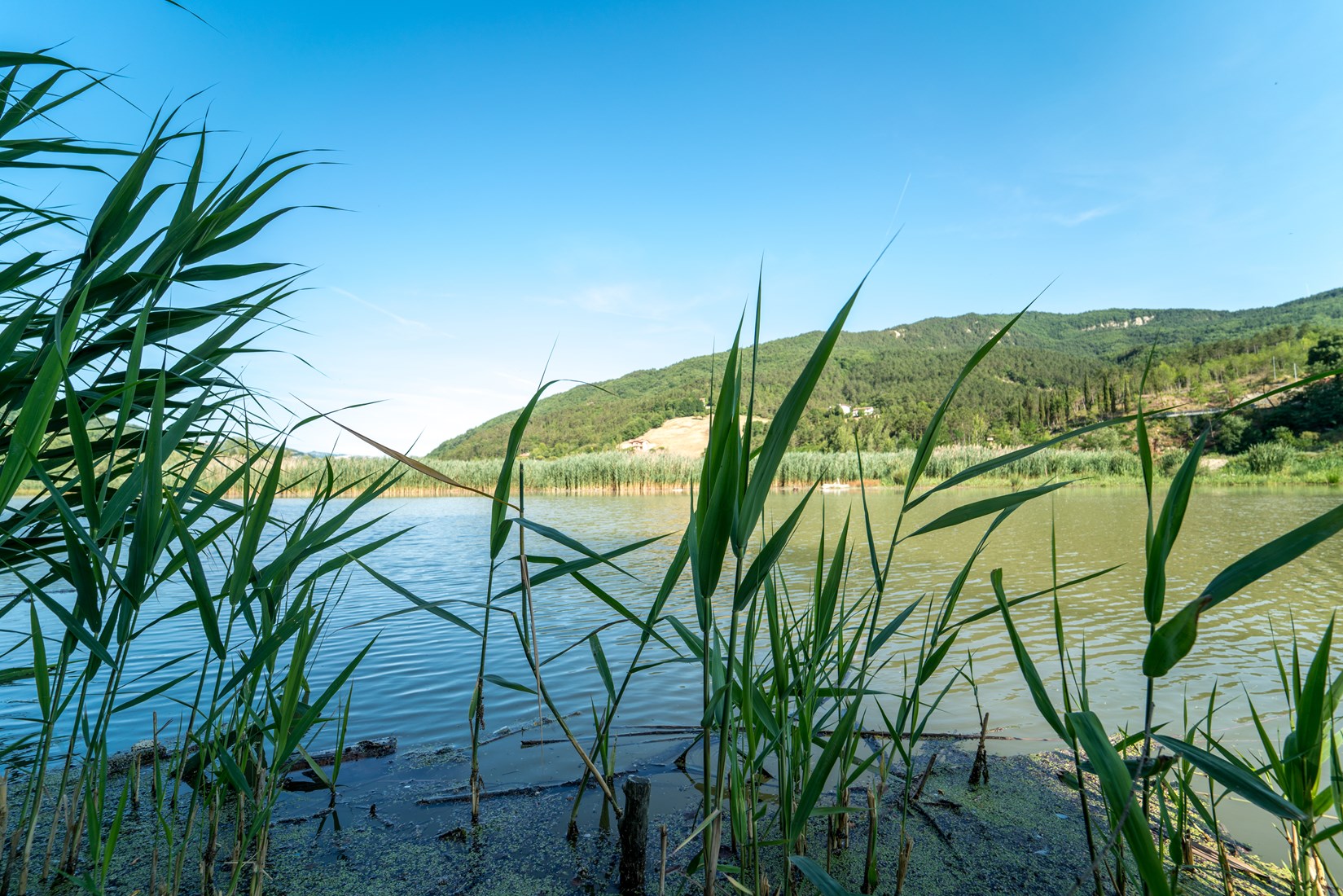 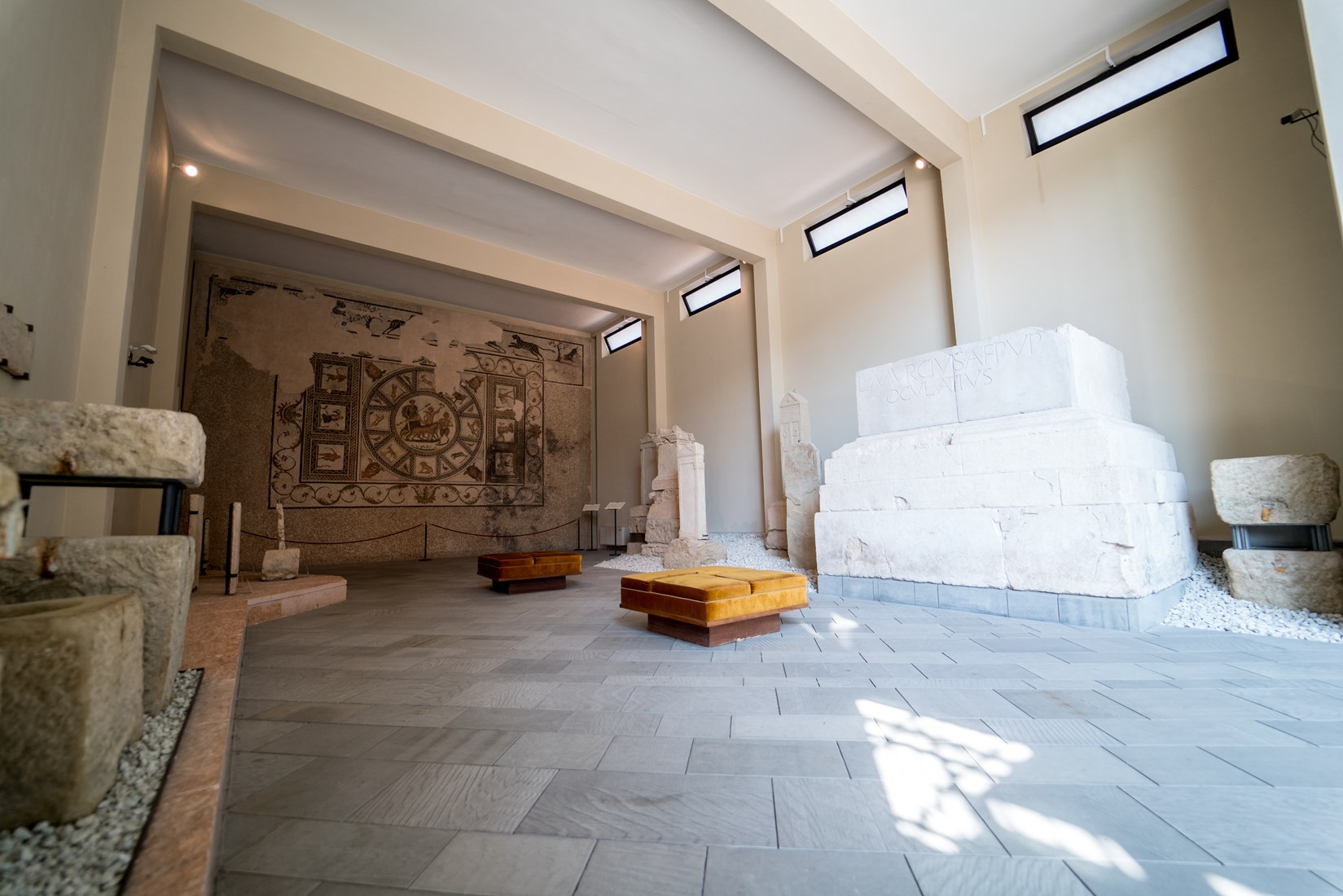 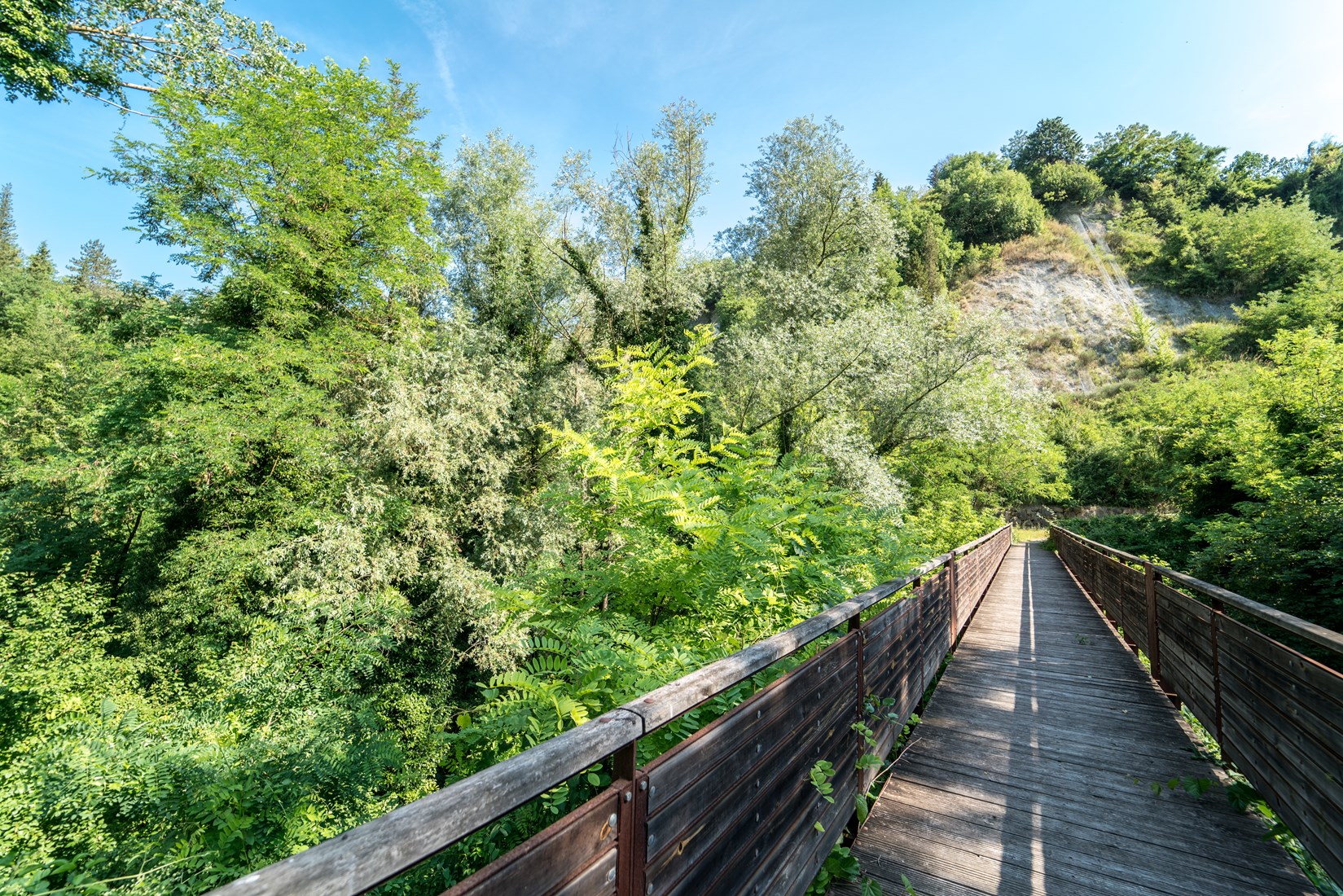 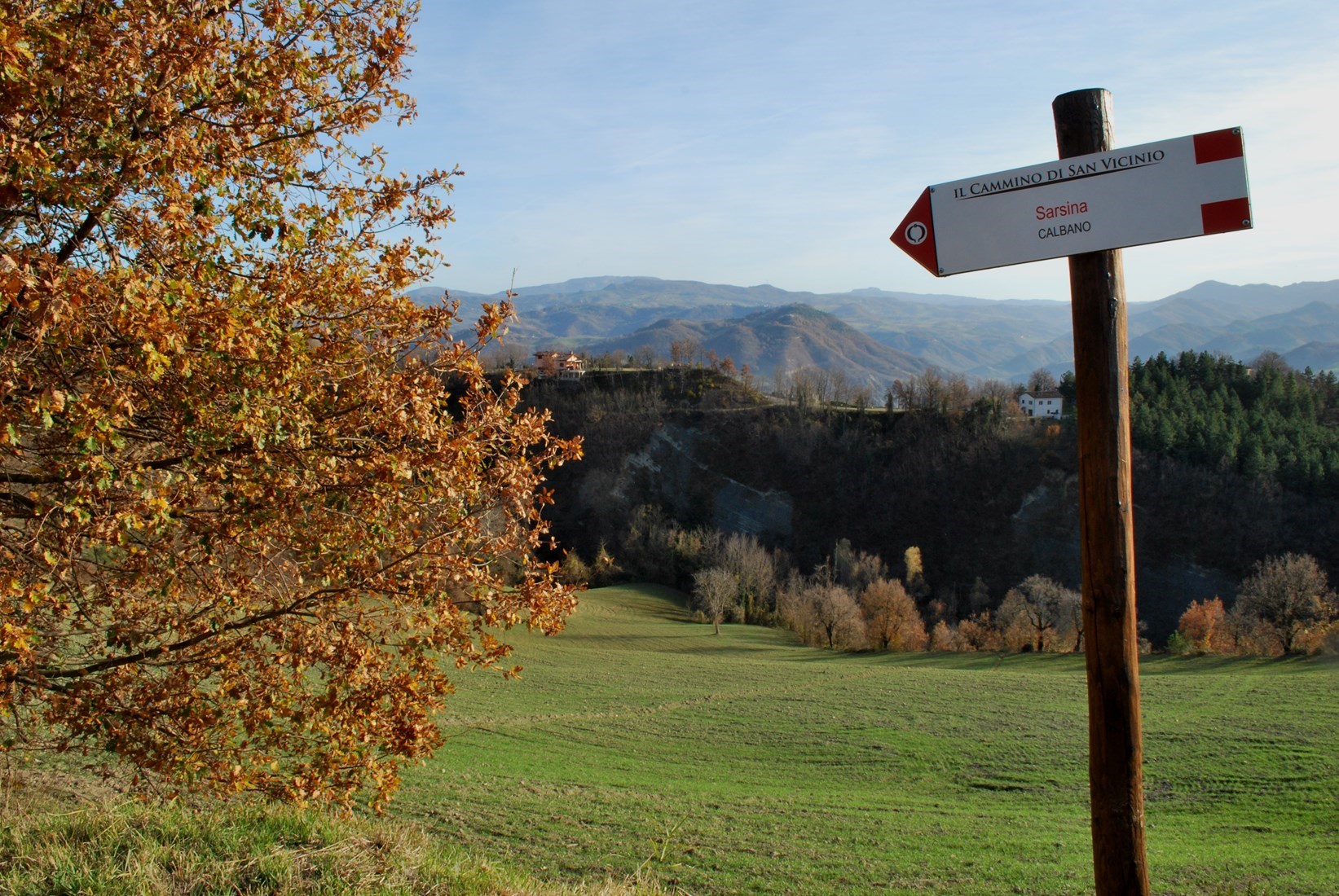 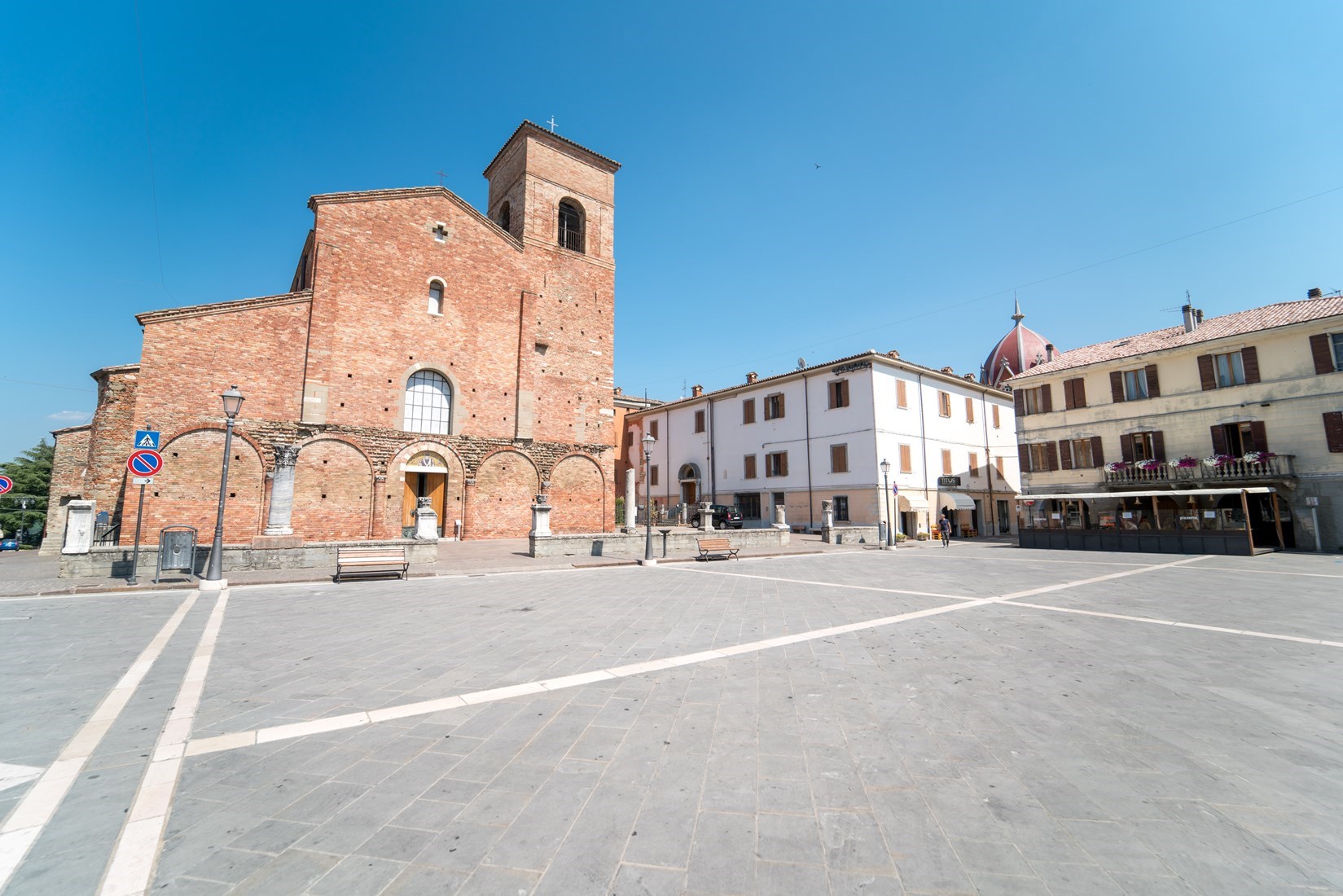 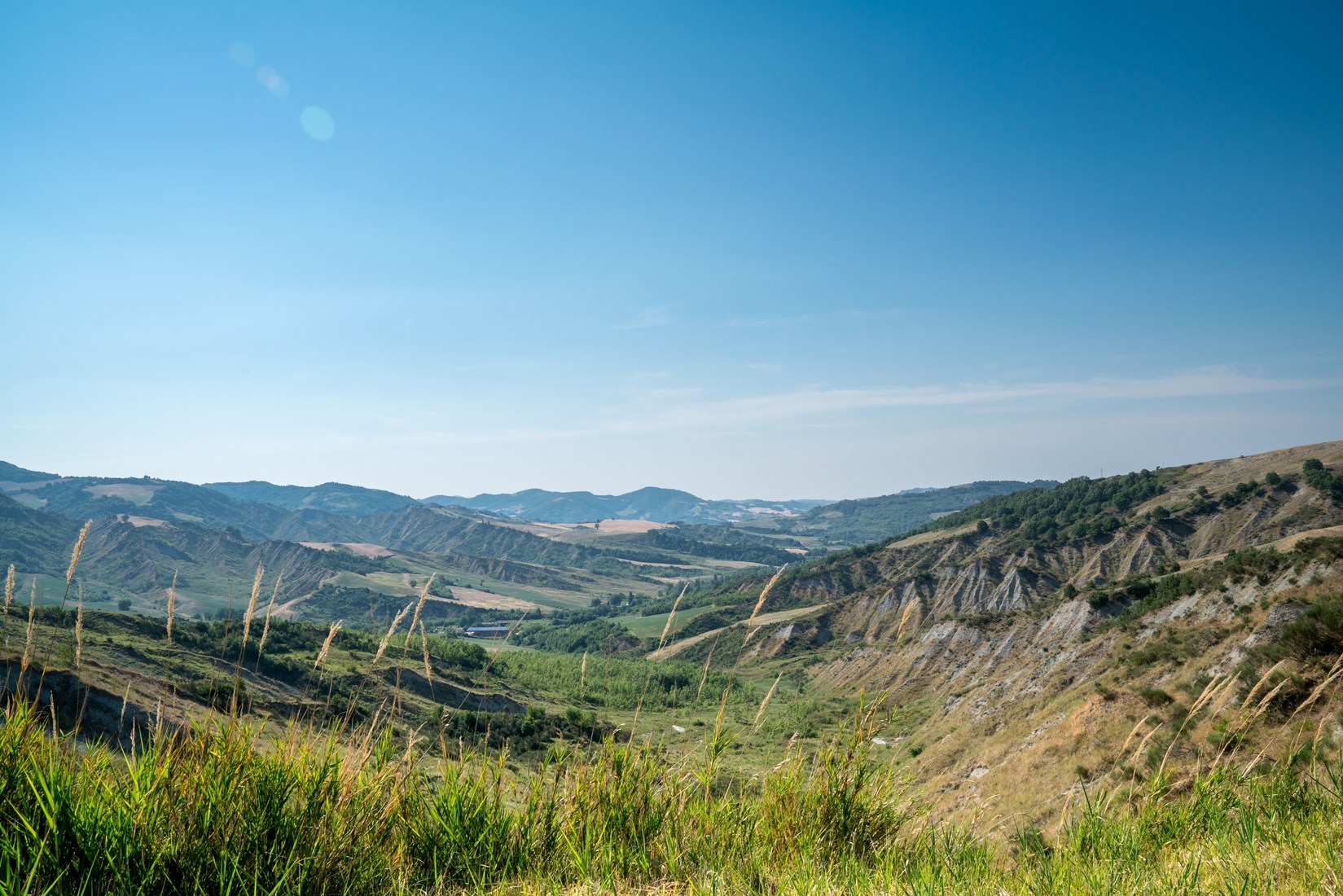 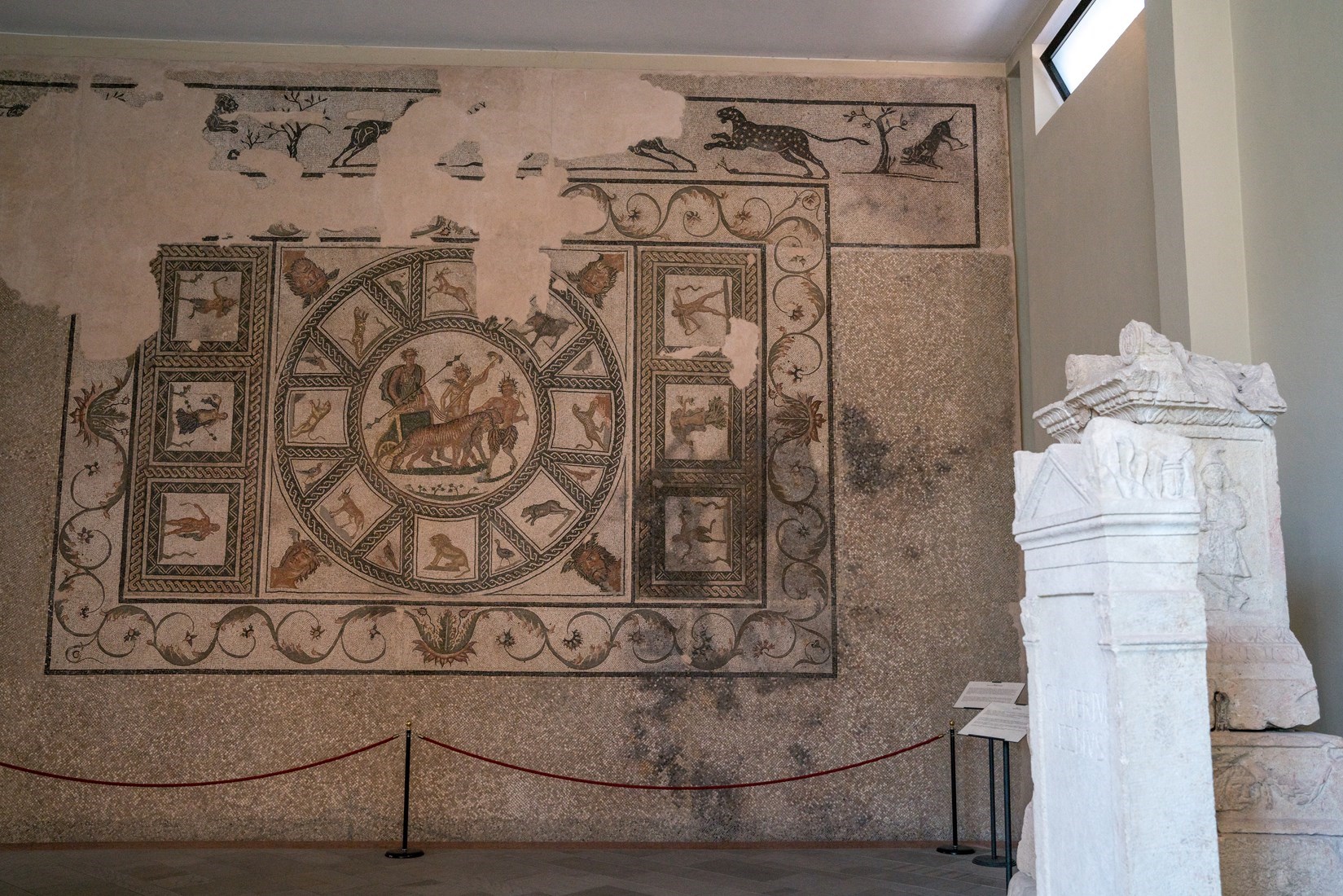 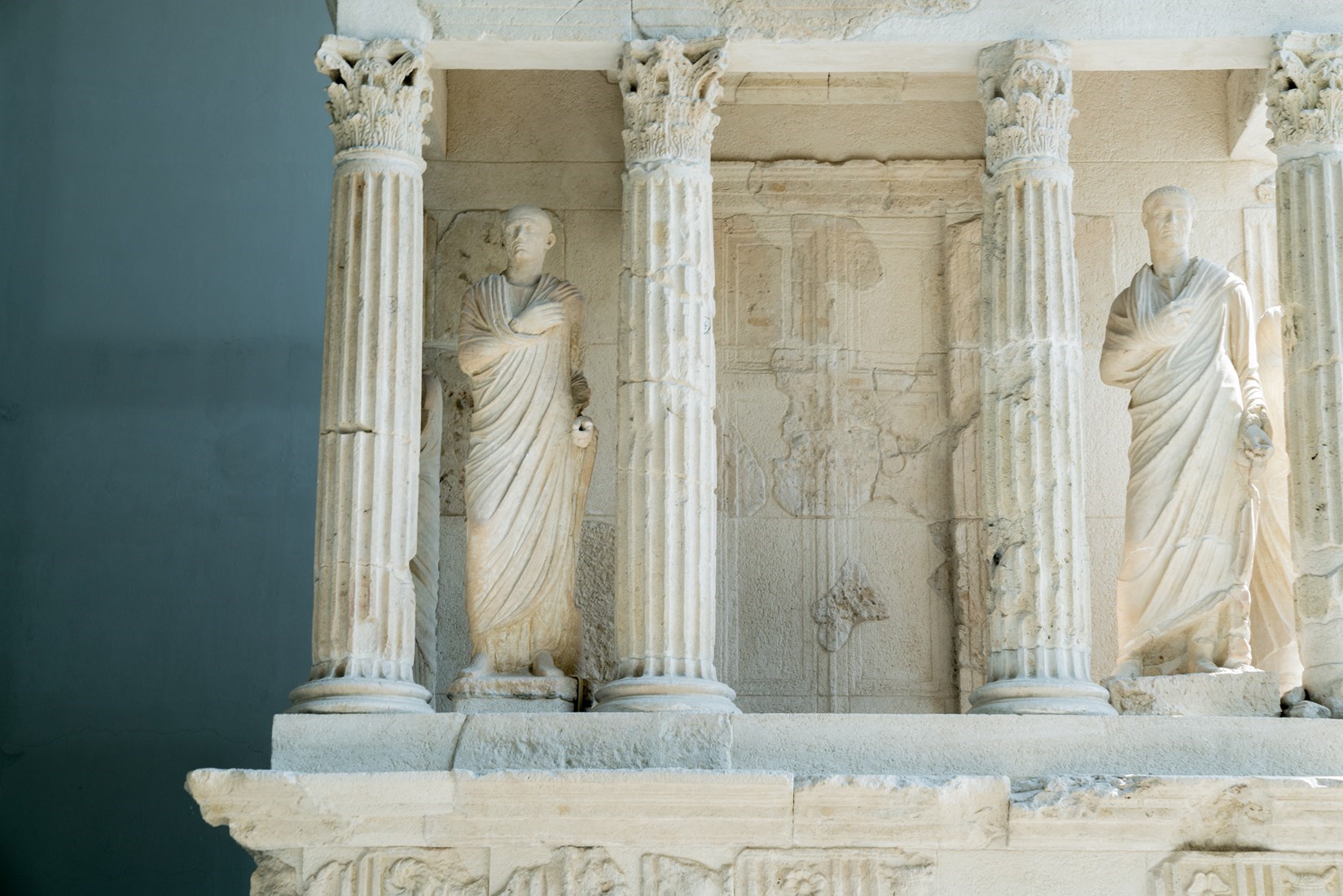 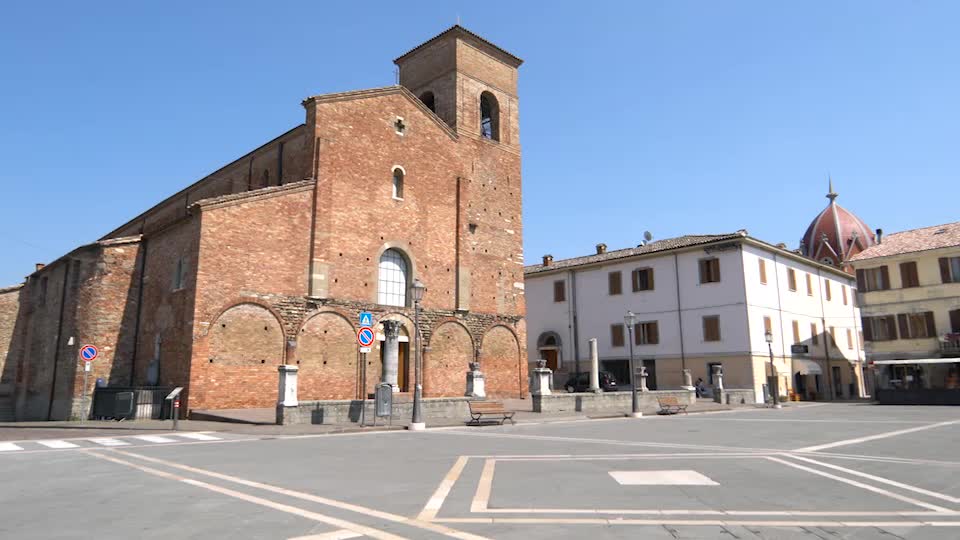