Spirituality in the Green Wilder

Verghereto is a very extensive municipality, bathed by the clear waters of the river Savio and the sacred river Tevere, whose boundaries are intertwined with Tuscany, Romagna and Marche.

Mount Fumaiolo has altitudes ranging from 500 to 1500 meters, it offers whitewashed Apennine landscapes during the winter and a nature full of life during the hottest season.

In the medieval period this luxuriant green area, immersed in silence, was chosen as a place of prayer by S.Romualdo and S.Alberico, who built some suggestive monasteries there.

Verghereto also bears the memory of a dramatic event, dating back to World War II: Tavoli, a fraction of Verghereto, in 1944 was the tragic scenario of a Nazi-Fascist massacre where 64 civilians lost their lives.

The surroundings of Verghereto still offer the opportunity to take refuge in a place of reflection and prayer: the Eremo di Sant’Alberico, an hermitage surrounded by a silent nature, at an altitude of 1,147 above sea level, which offers unique views to those who love refreshing, far from stressful rhythms that daily life imposes. The hermitage is located in an ancient beech forest and is an ideal stop to restore the spirit and immerse yourself in unspoilt and silent nature.

In Verghereto visitors can also find excellent typical products, such as the cocomerina pear, Slow Food Presidium with its typical small and intense red color, the Scottiglia, an old Casentino dish prepared with different types of meat, and the traditional ricotta tortelli and fried potatoes. After a visit to the source of the Tevere, which was born at 1407 s.l.m. from Monte Fumaiolo, and after enjoying the majestic nature that surrounds the river, it is a must to take a gastronomic break and refresh yourself with a taste of pear cocomerina or one of the other typical dishes of the area, such as Scottiglia or tortelli with truffles. A traditional religious festival takes place near the Eremo di S.Alberico: during the day the celebration of the solemn Mass is followed by the traditional sack lunch under the fresh foliage of the beech trees. 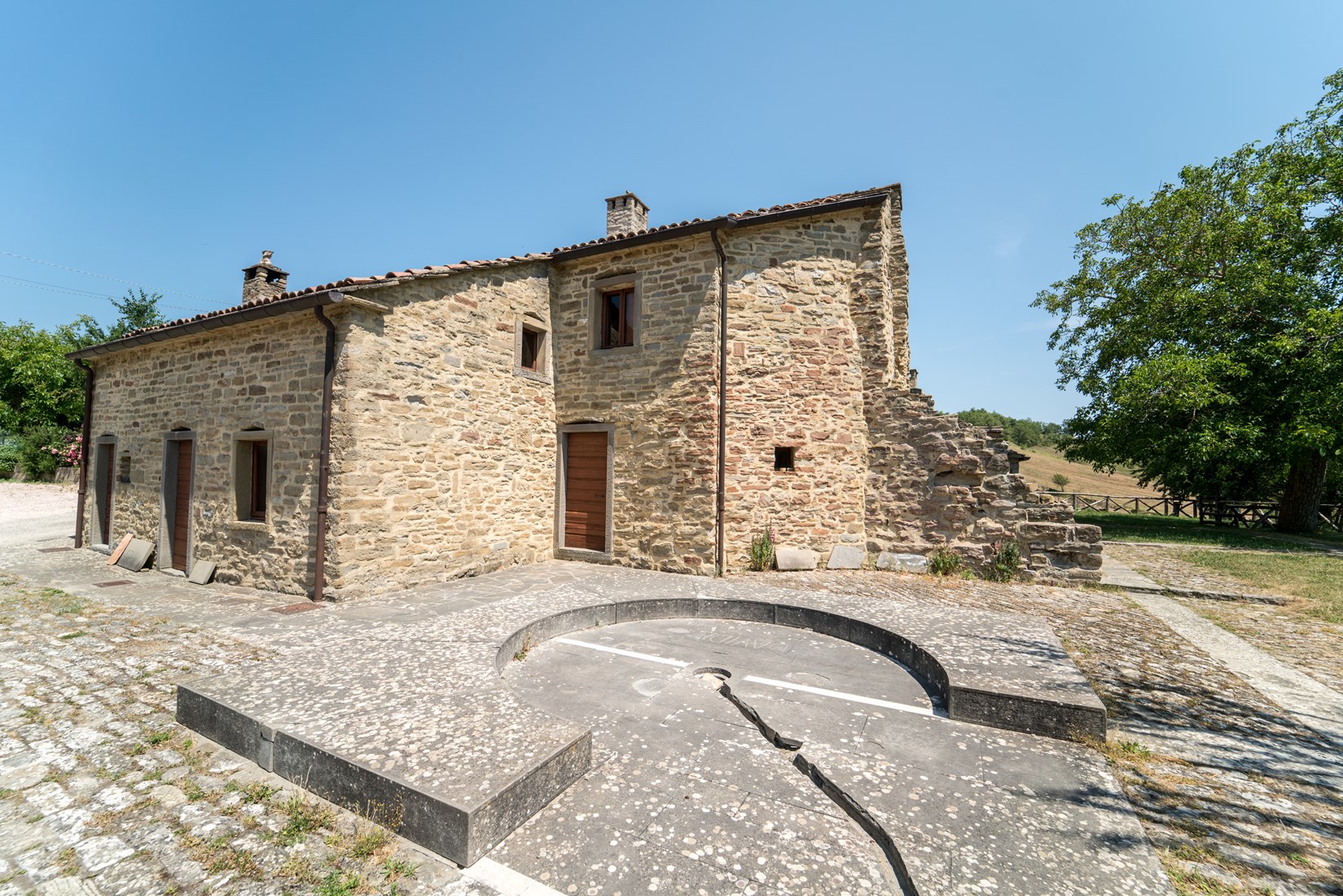 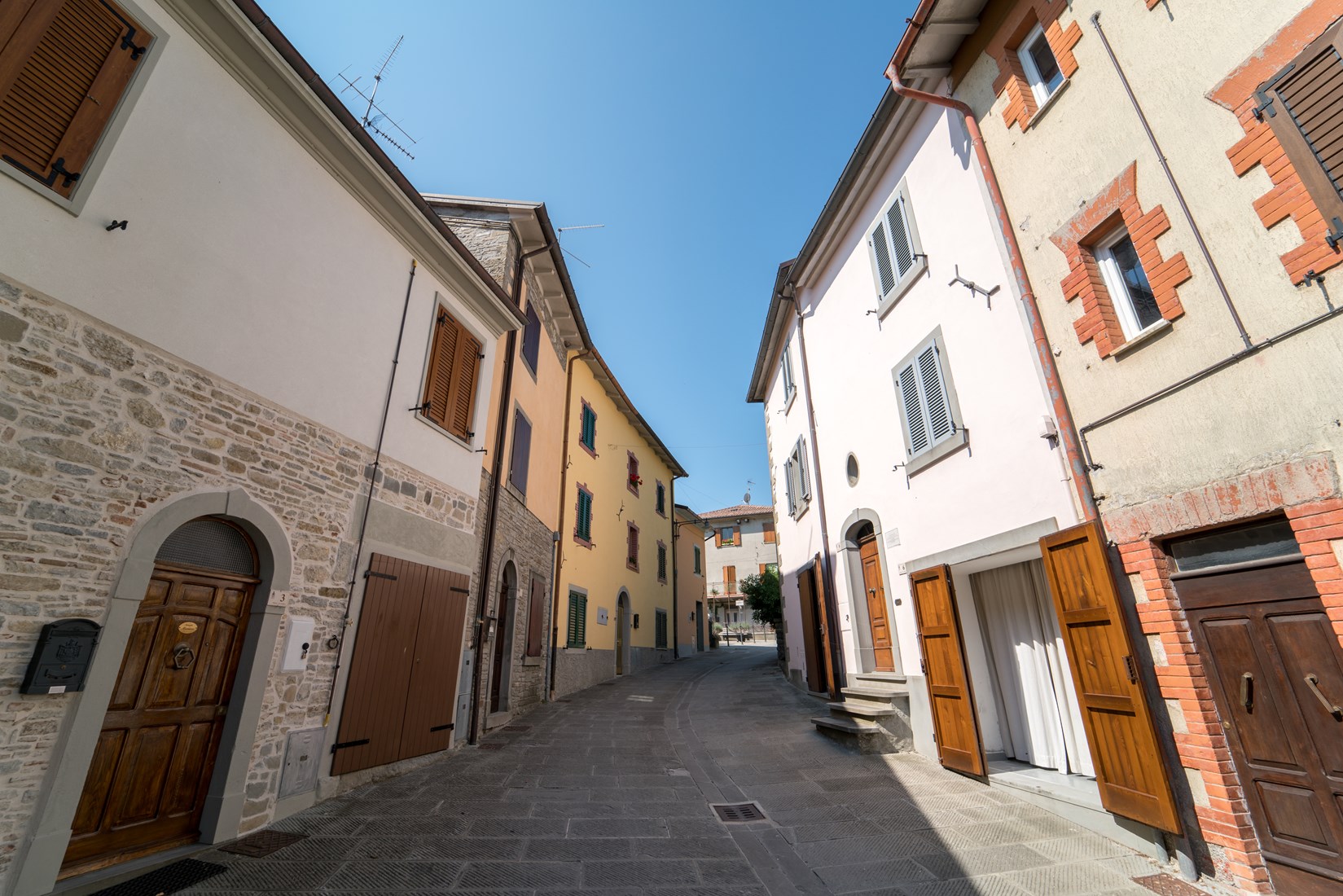 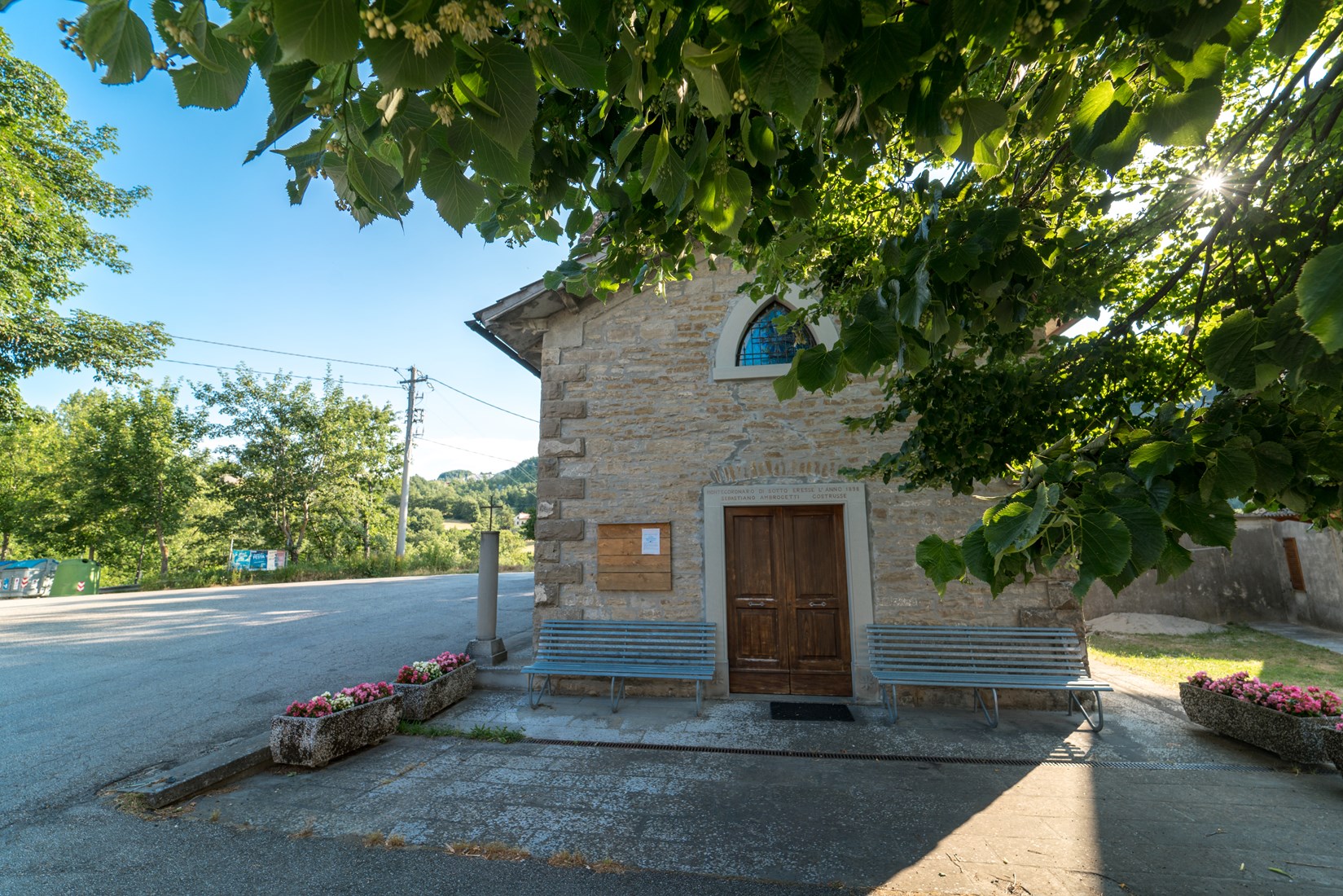 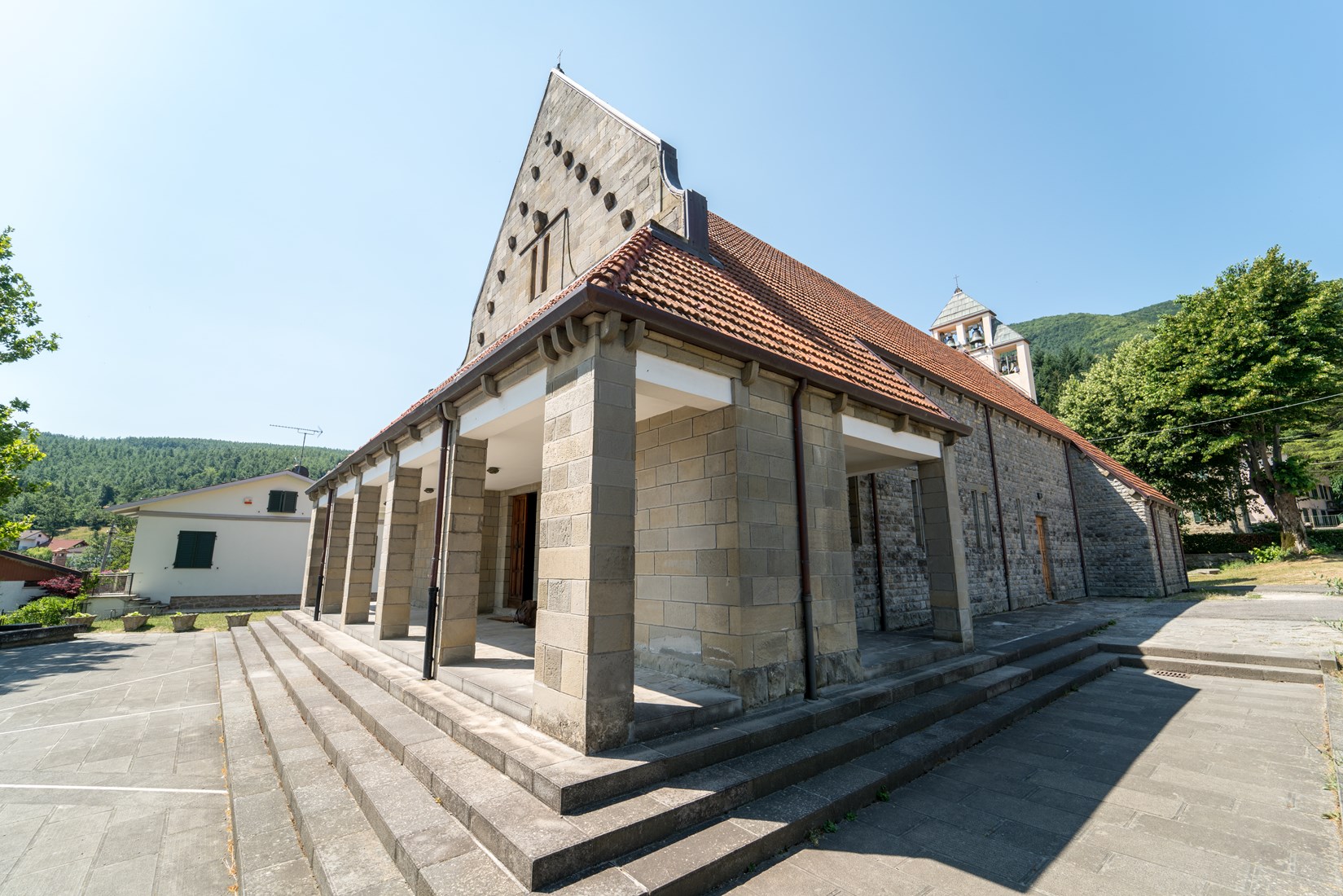 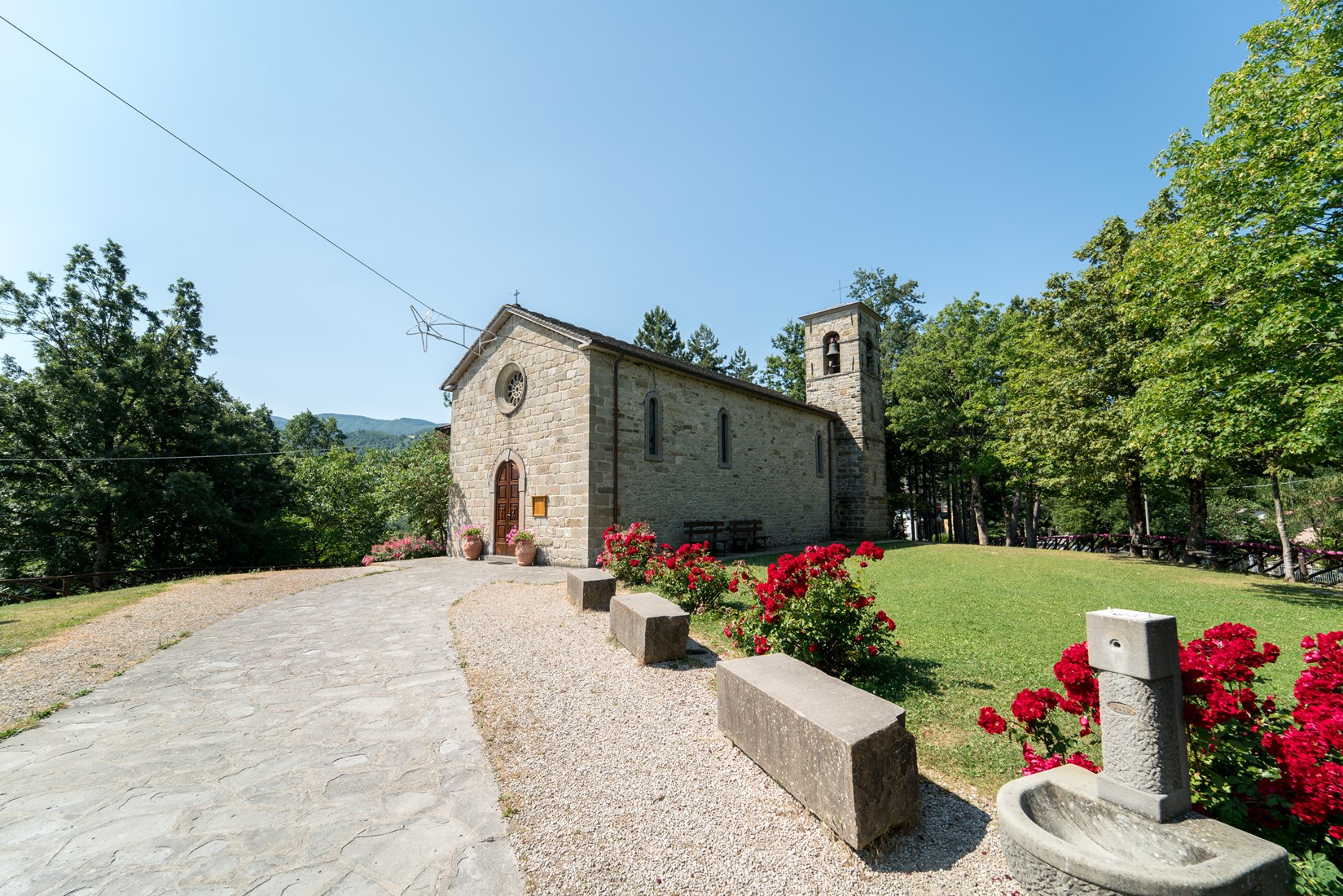 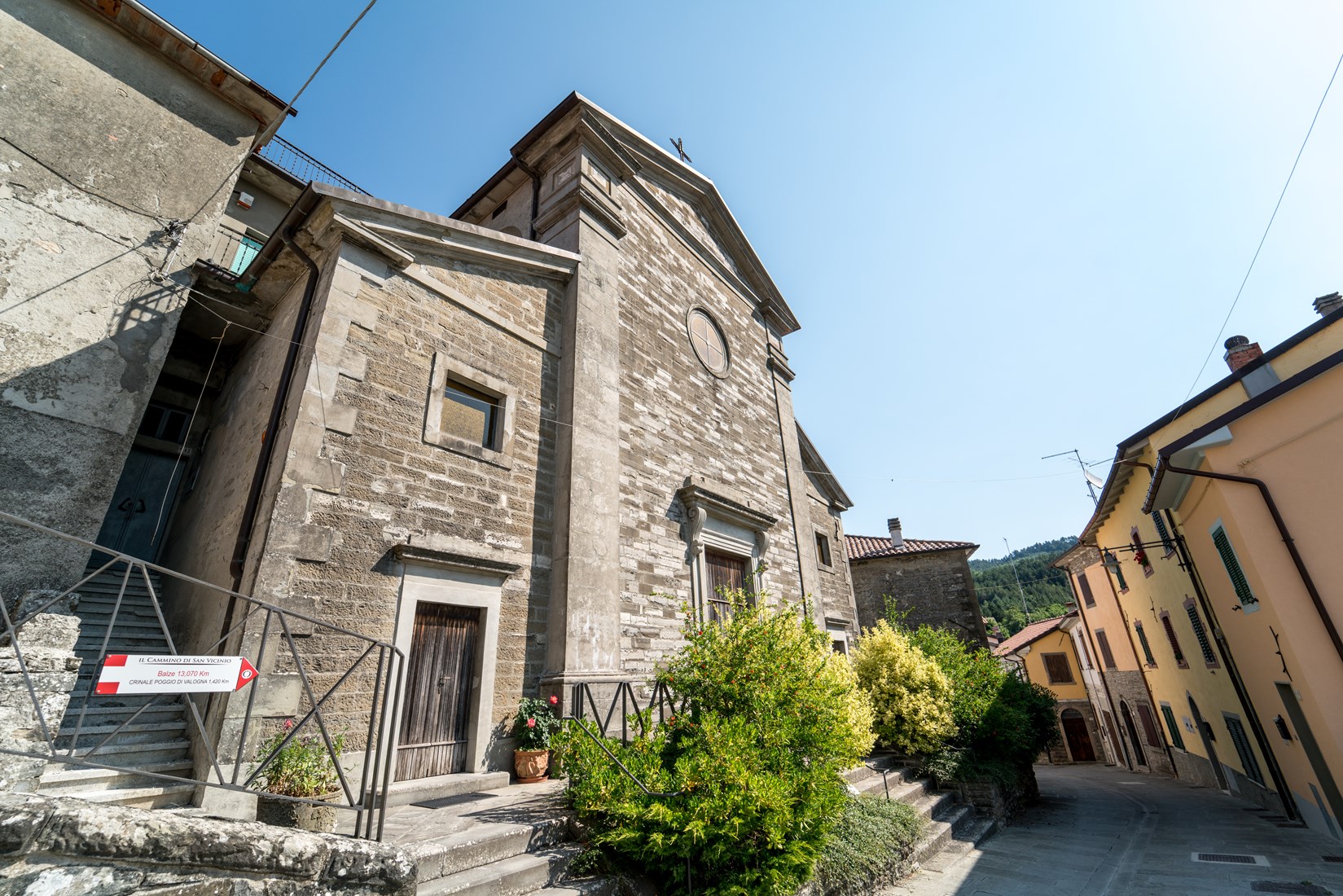 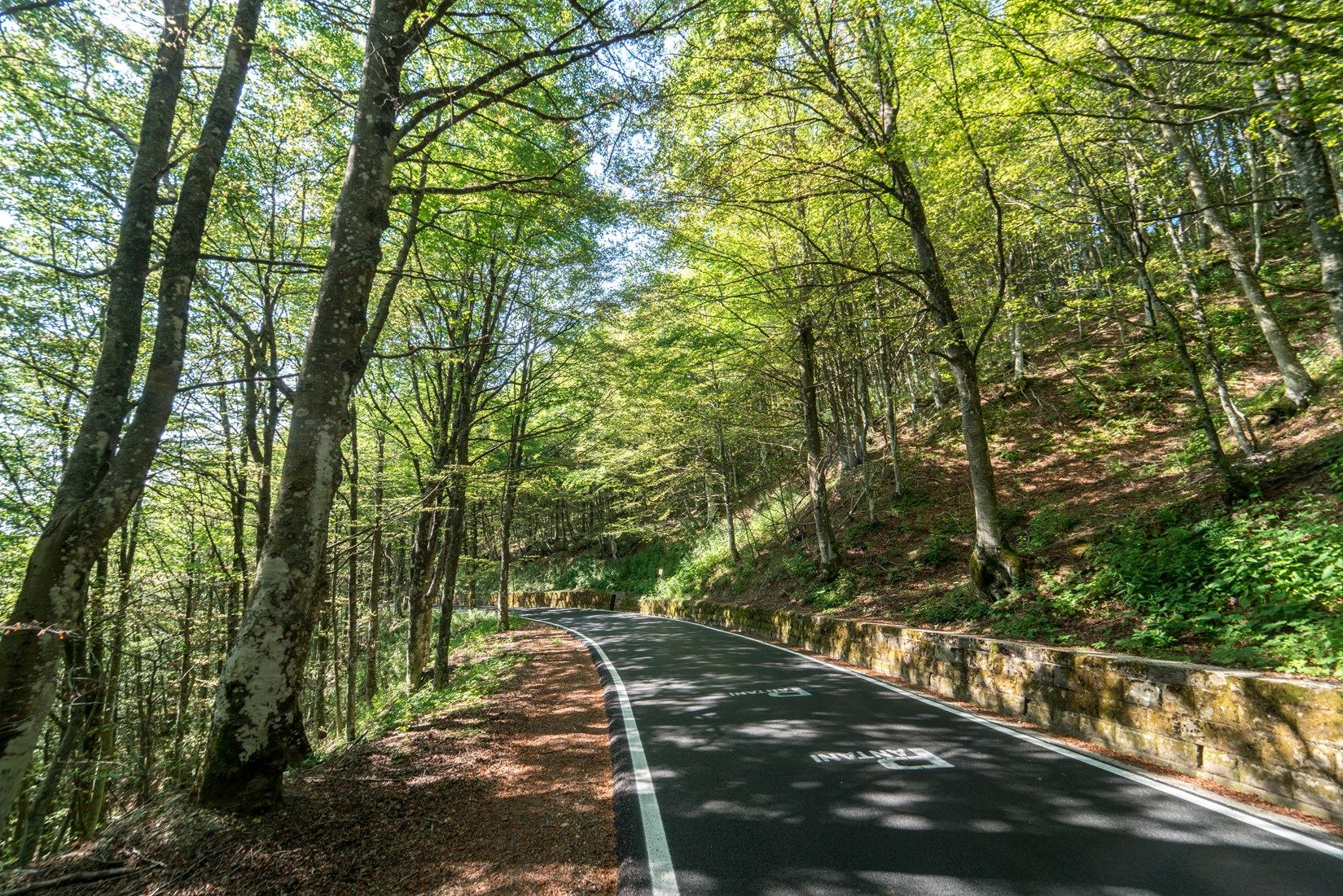 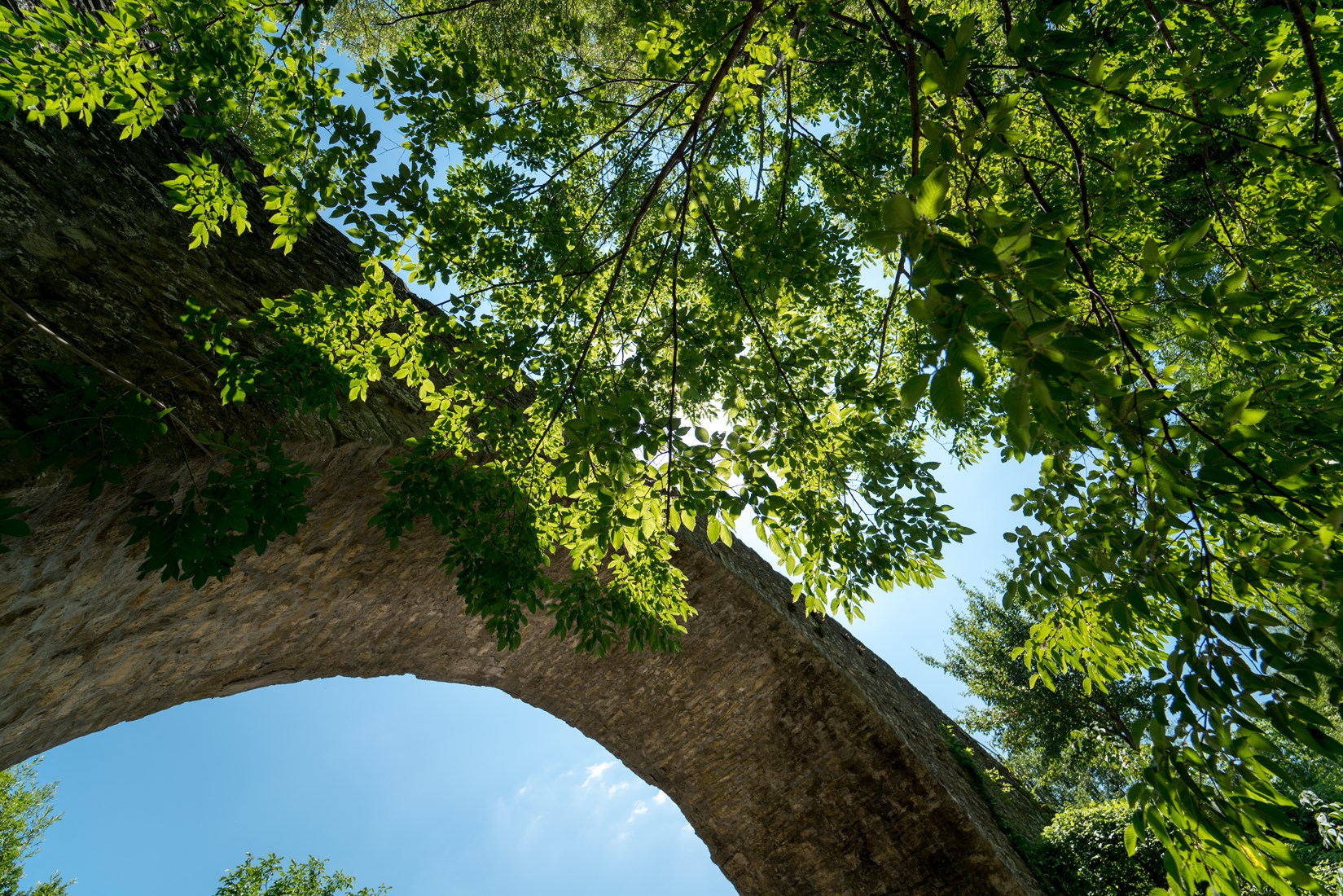 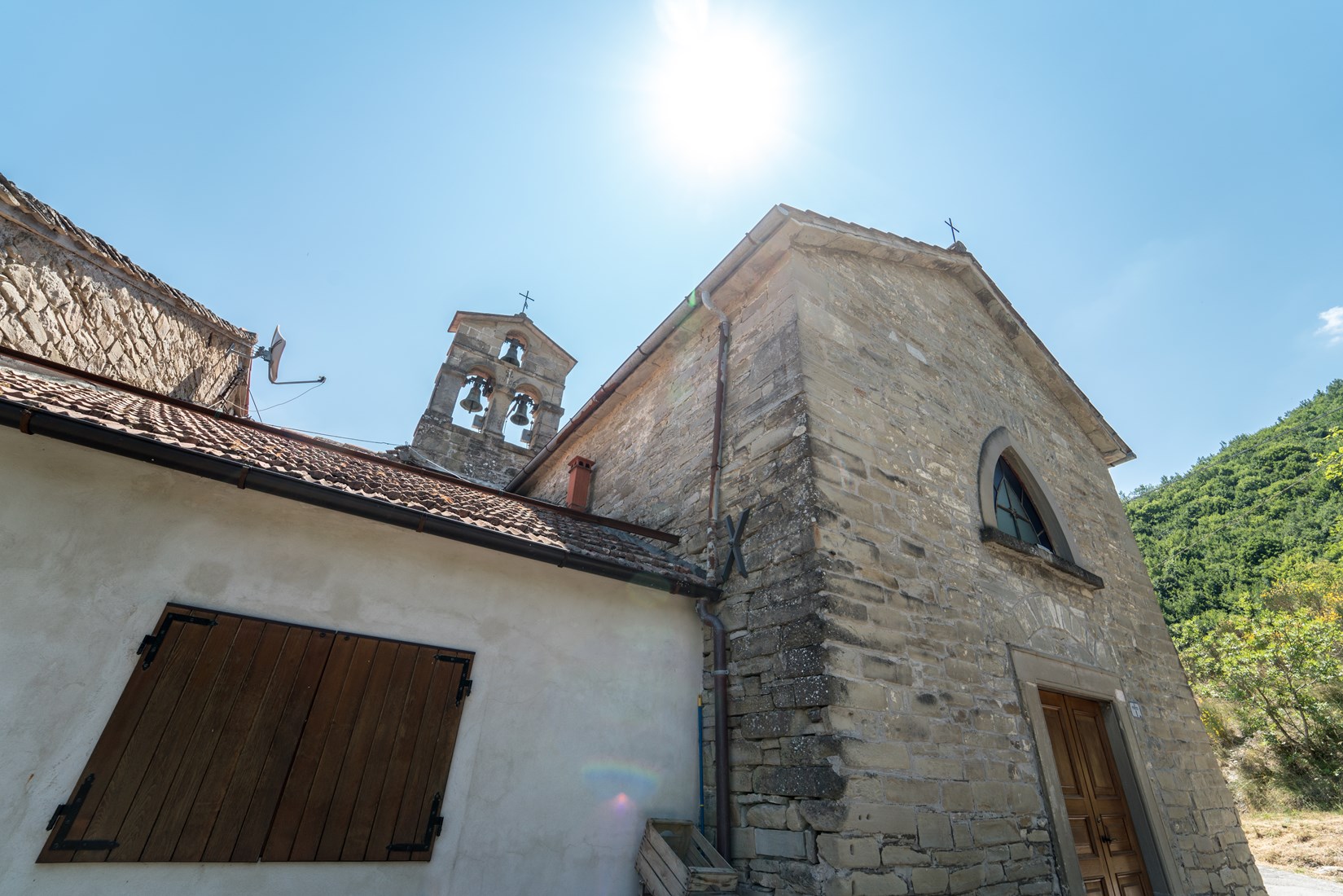