The city of the two fords

Immersed in the thriving valley crossed by the river Montone, the medieval village of Dovadola, in the Tosco-Romagnolo Apennines, is situated on a bend in the river that accompanies the entire town along its entire length. The name Dovadola means “duo vadora” (two fords) and originates from the existence, on the territory, of two fords, located a short distance from each other.

The hilly landscape is used as an agricultural resource and there are numerous farms scattered on these lands.

The ancient structure of the village is wonderfully intact, distinguished by the fortification built by the Guidi Counts around the 12th century, called Roccaccia. The Abbazzia di Sant’Andrea also seems to date back to the same historical period, where the remains of the Christian martyr Bendetta Bianchi Porro and numerous paintings by the bolognese and romagna schools are preserved.

Dovadola is the spokesman of good food with an autumn festival dedicated to one of the main products of this territory: the precious white truffle. This mushroom is the base from which to prepare one of the tasty traditional dishes, such as tagliatelle, polenta, crostini, panzerotti and piadine alla piata. From good food you can go to other territorial excellences: in the surroundings of Dovadola the craft activities focused on the processing of pewter are renowned, which following the same techniques of the past, give birth to musical instruments of all kinds. There are also numerous religious and food and wine events in Dovadola. From December 24, until the day of the Epiphany, burns “e” zöch ‘d Nadêl ” (the Christmas stock) and the atmosphere of the town is filled with magic and the warmth typical of this period; while in autumn the prestigious Sagra del Tartufo Bianco attracts gourmets from the surrounding municipalities, ready to enjoy this delicious tuber. Lastly, there is a noteworthy interest in the Way of Assisi, 300 km long, which connects Dovadola with the main center of the Franciscan faith. The itinerary, which can be covered in about two weeks, crosses many noteworthy realities such as Gubbio, La Verna and several Franciscan hermitages. 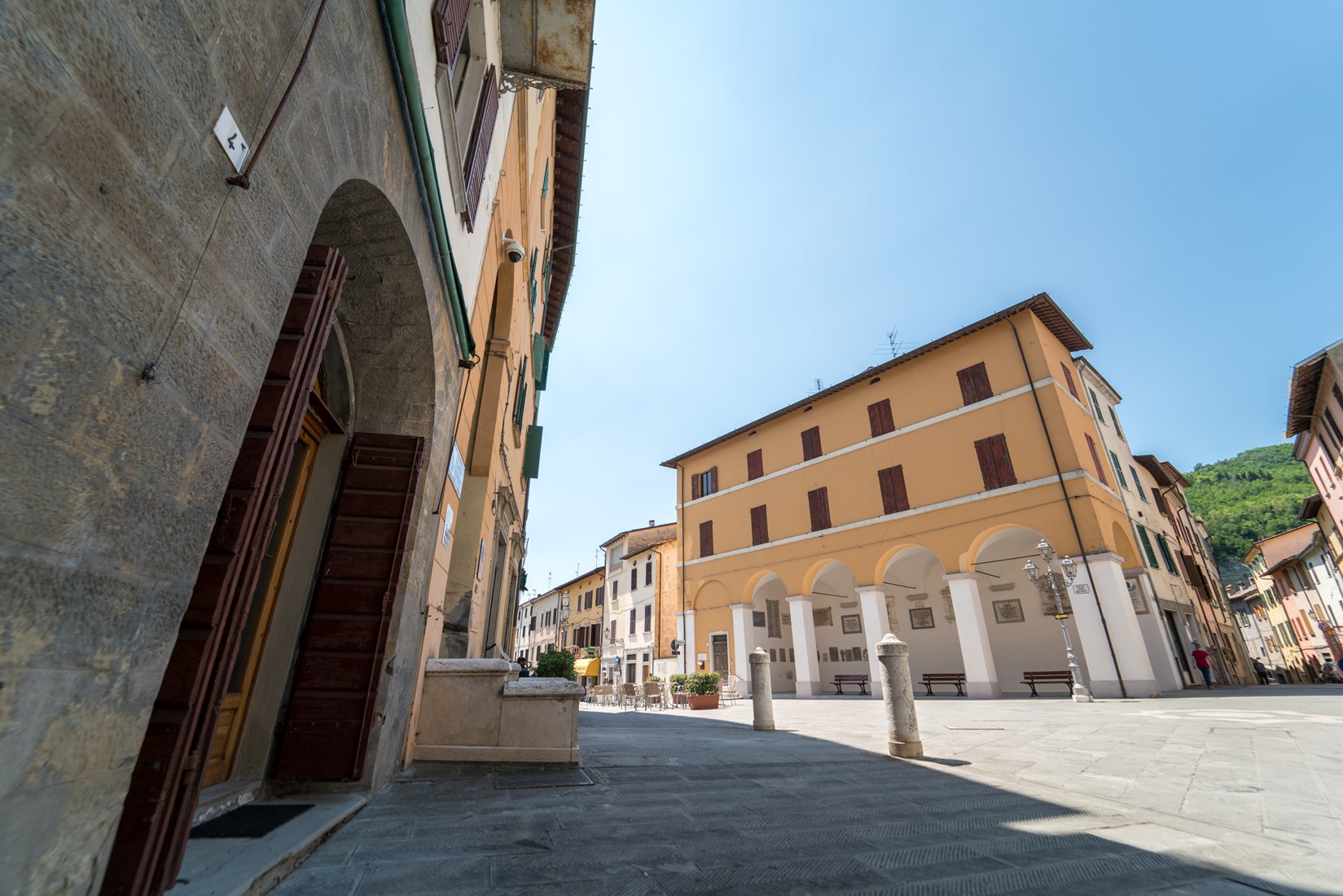 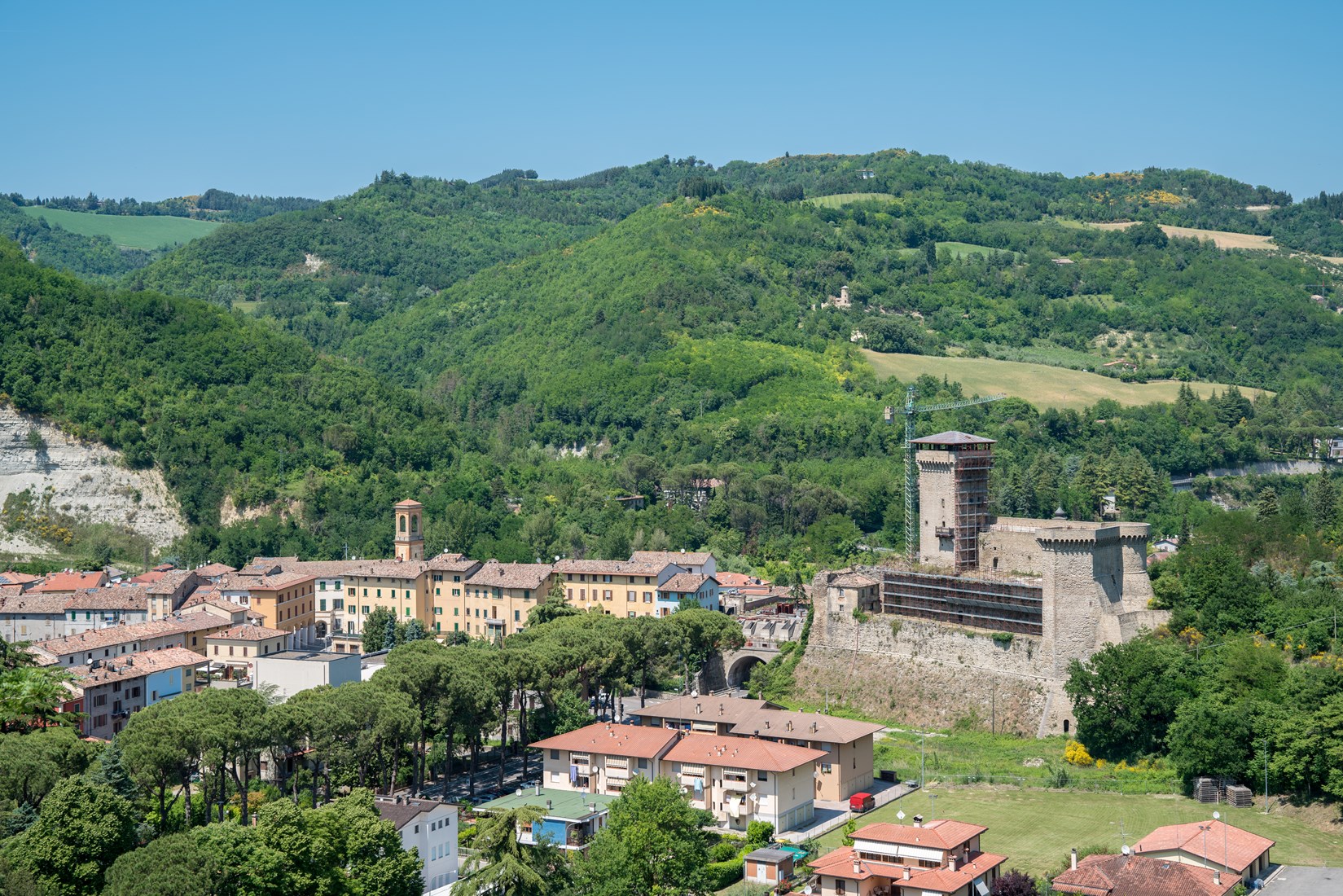 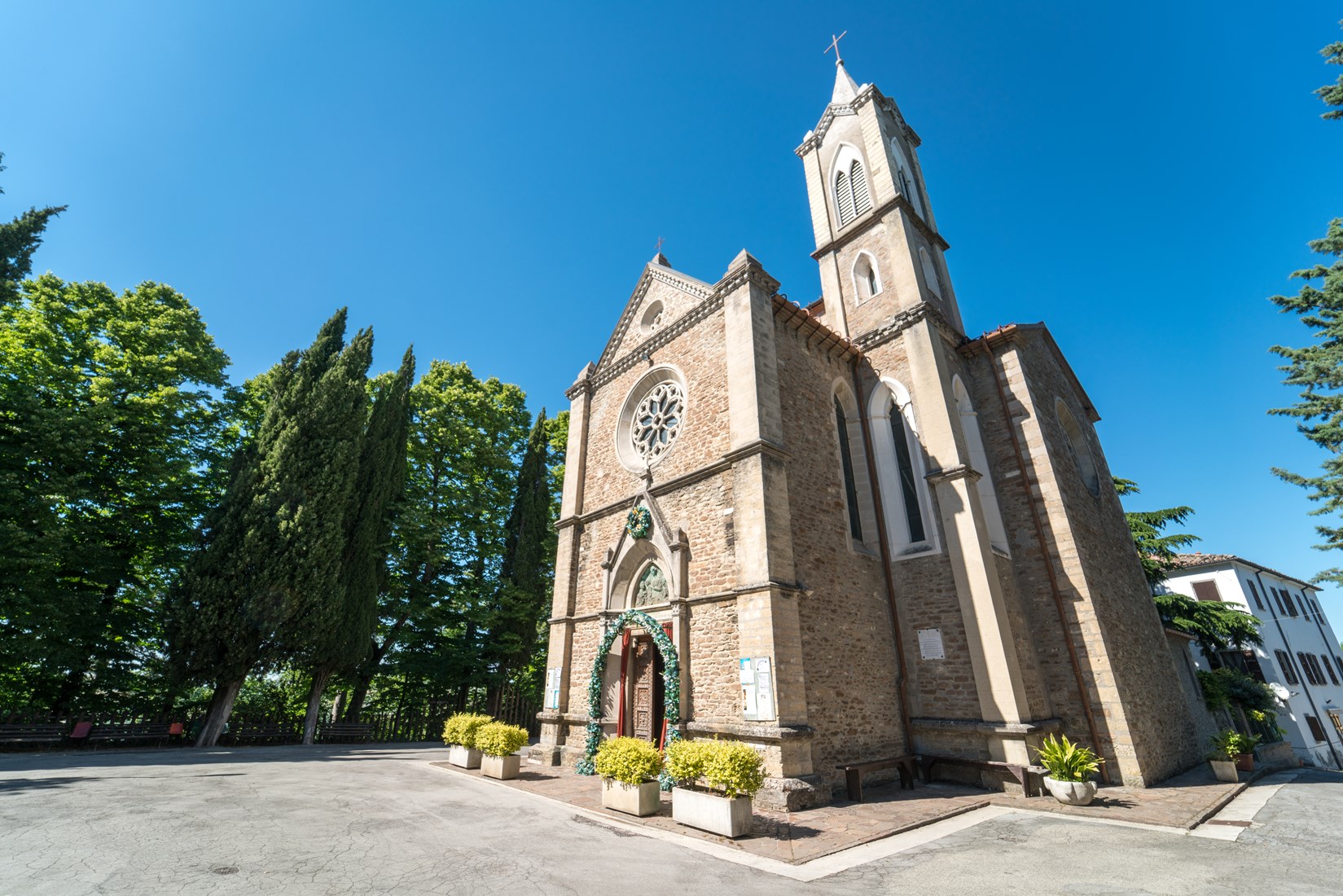 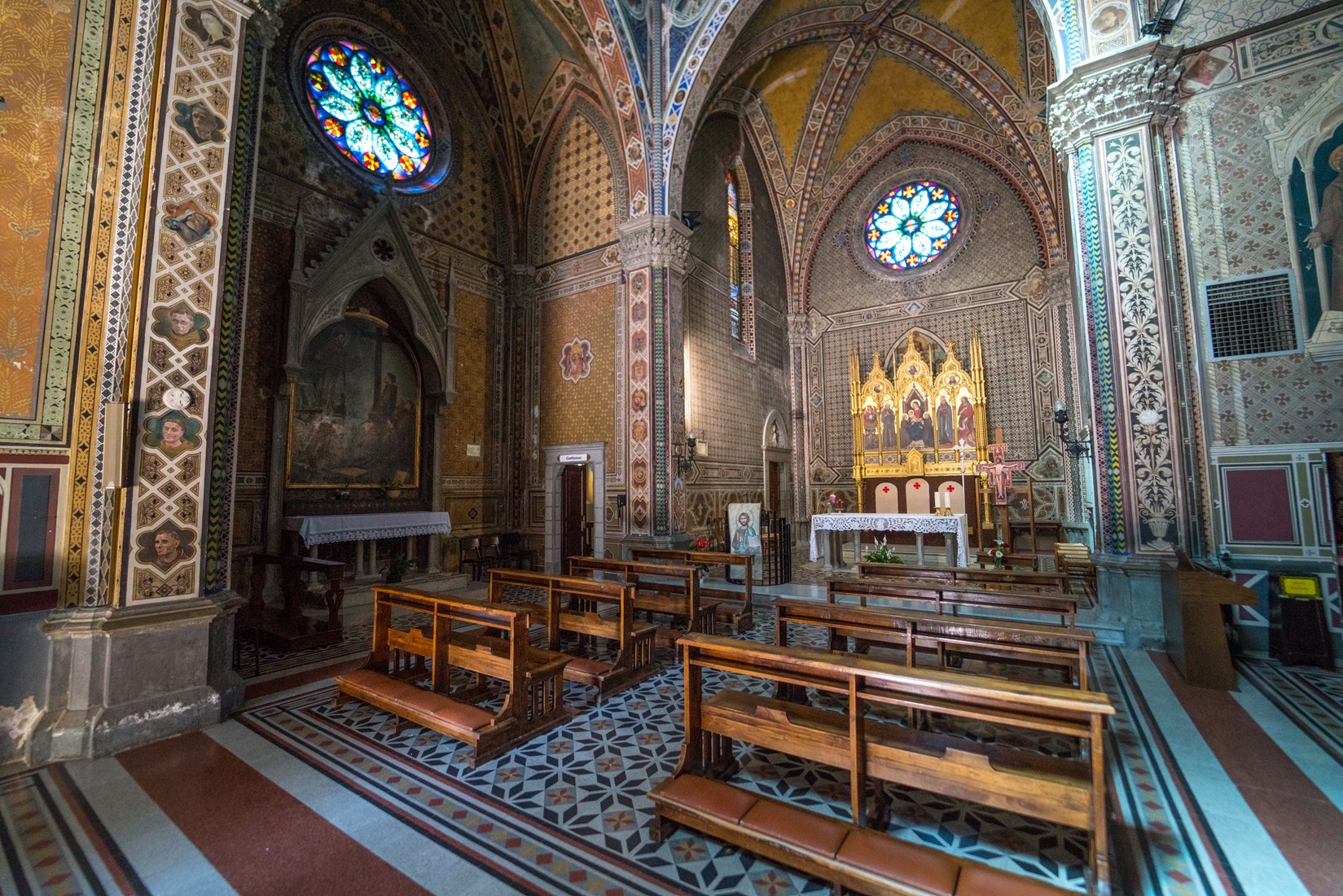 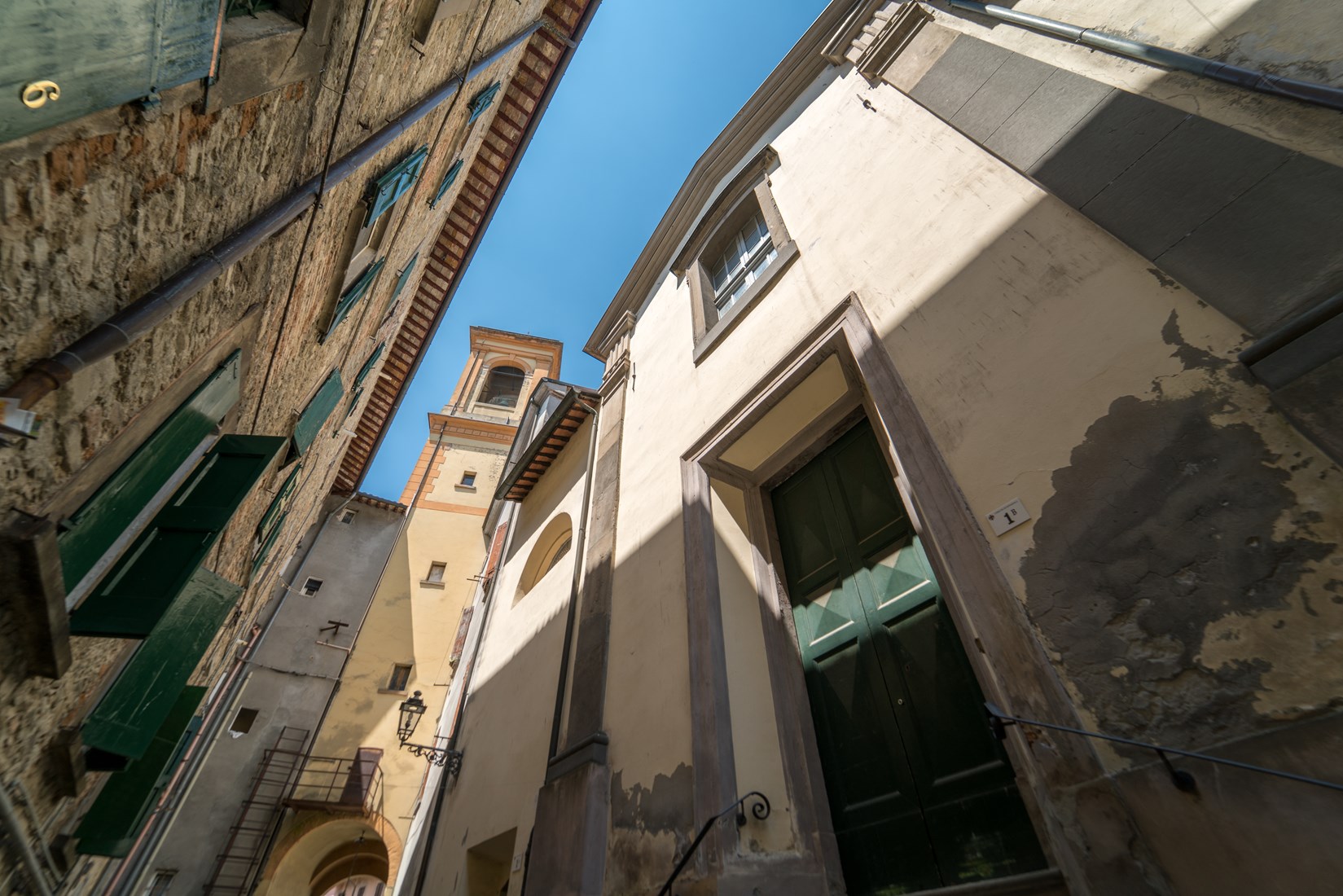 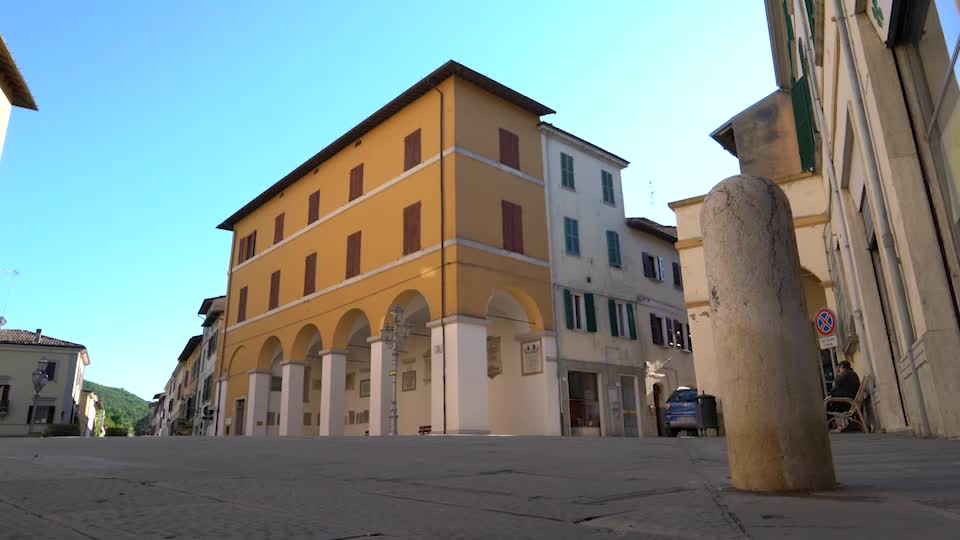