A past full of history and thick characters

Modigliana “Castrum Mutilum”, is a town where culture and art are, and were, the lifeblood of the social and economic life.

This village, crossed by the river Marzeno and unhurried landmark in the Valle del Tramazzo, in the Middle Ages it was the seat of the noble House of Guidi. The town is still strongly marked by the Roccaccia, architectural symbol of the Guidi family, which solemnly watches over the village and the surrounding area.

Among the citizens of Modigliana, there are several famous people. The well-known school painter Macchiaiola, Silvestro Lega owes its origins to Modigliana, as well as one of the most famous twentieth century sopranos internationally, Maria Pia Tassinari. It is impossible not to mention Don Giovanni Verità, a controversial priest who was both a priest of great ability and a patriot. Memorable was his courageous gesture to host and protect Garibaldi in his home.

Modigliana also has many places of worship, to witness a florid past and with a strong religious feeling. Worth a mention the Cappuccini monastery, erected on Mount Cargill in mid 1500, and the Santuario della Madonna del Cantone, built in 1400,

This town is known for the production of ceramics, wooden laminates and for the many events that come to life throughout the year, such as the Tableau Vivants, which honor the pictorial art. One of the not-to-be-missed events is the nineteenth-century feast: on the third Sunday of September, the citizens descend into the typical 19th century atmosphere, wearing period costumes and creating Tableau Vivants, representing the works of the famous Macchiaiolo painter Silvestro Lega, originally from Modigliana. Other events in the Modigliana calendar regard the food and wine culture: the Sangiovese Festival in April and the “Tortello in festa” festival offer participants the opportunity to taste both the wine and the typical dishes and taste the flavors of the territory. In Modigliana still survive traditional workshops and ancient crafts: shoemakers, iron beaters and furniture restorers, continue to create unique items, crafted according to ancient techniques. The town is the starting point of the Via Damianea, a path that follows the steps of San Pier Damiani (1007-1072), protected by the Guidi family: the itinerary starts from Piazza Don Minzioni in Modigliana and ends at the Eremo di Gamogna, an hermitage in the municipality of Marradi. 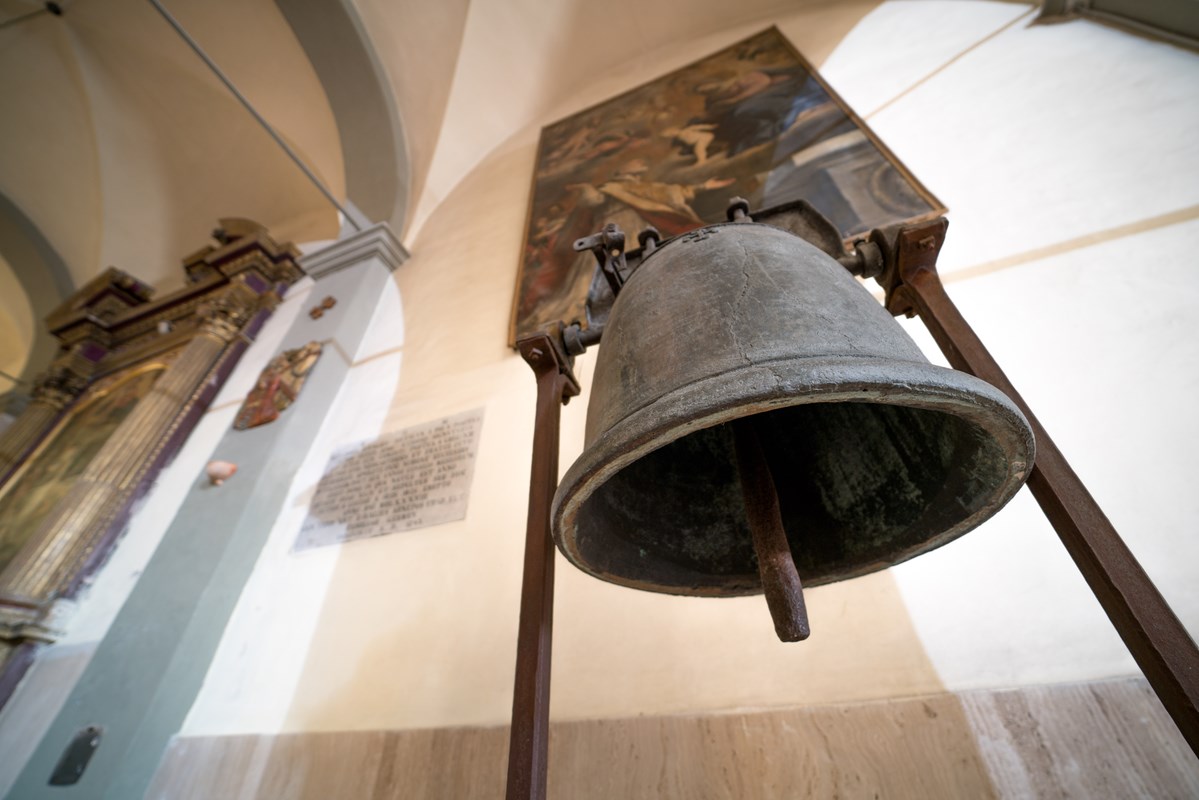 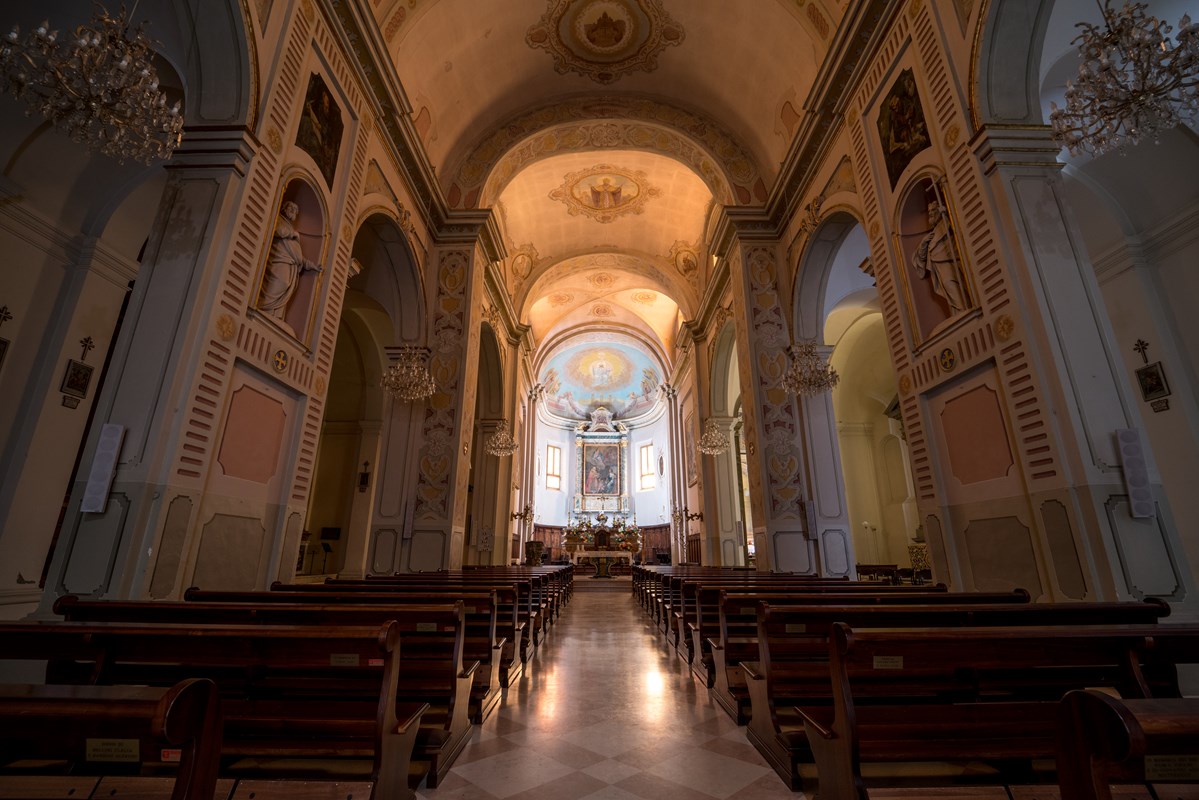 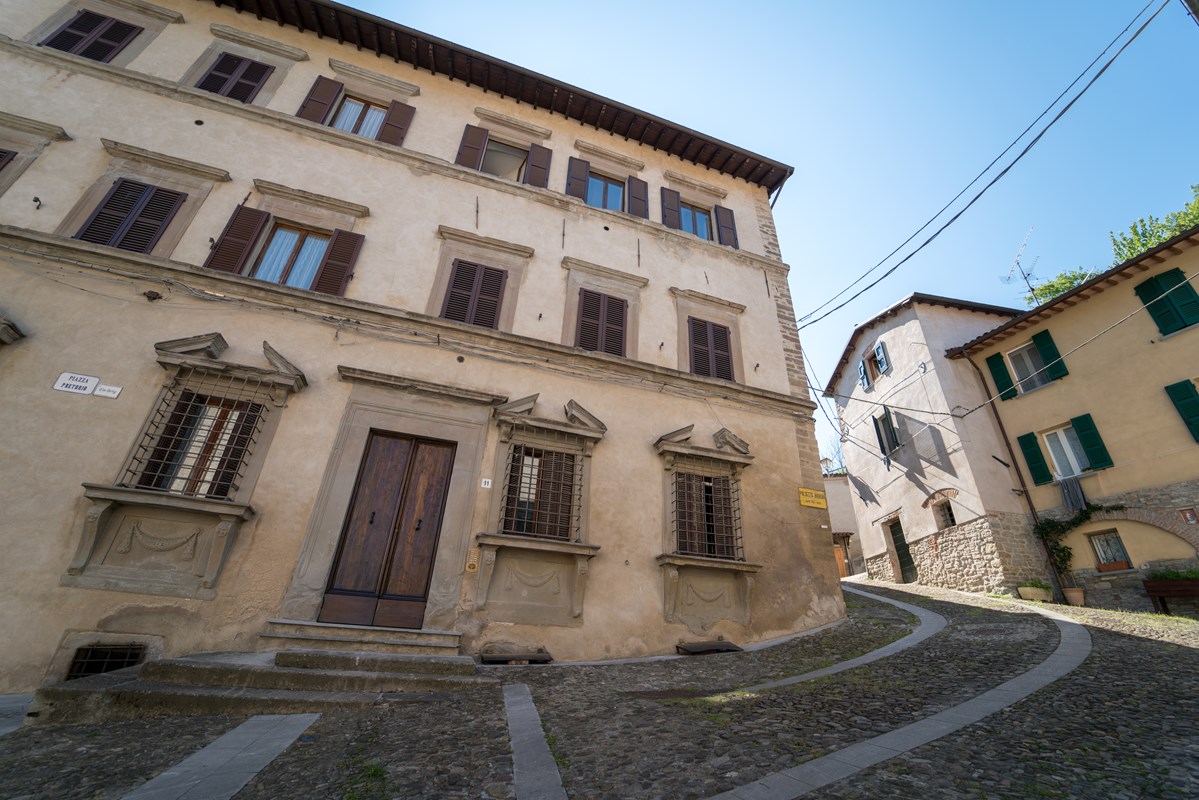 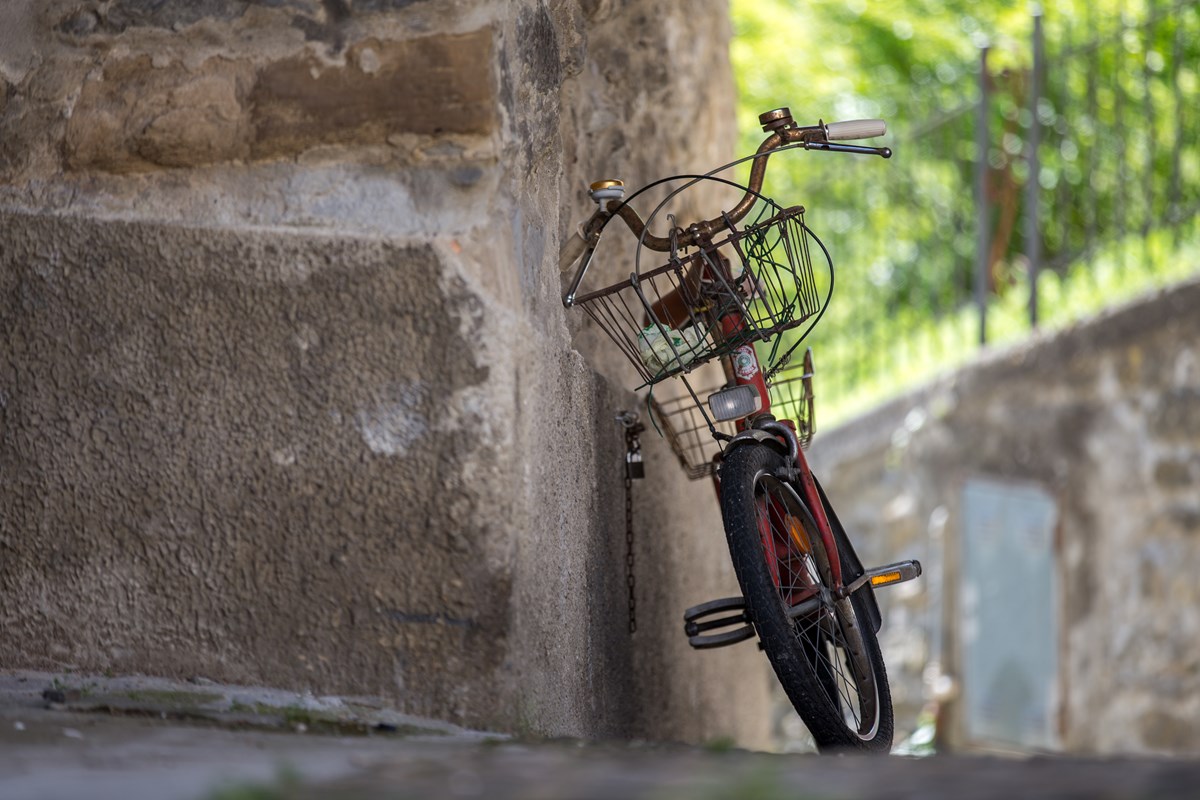 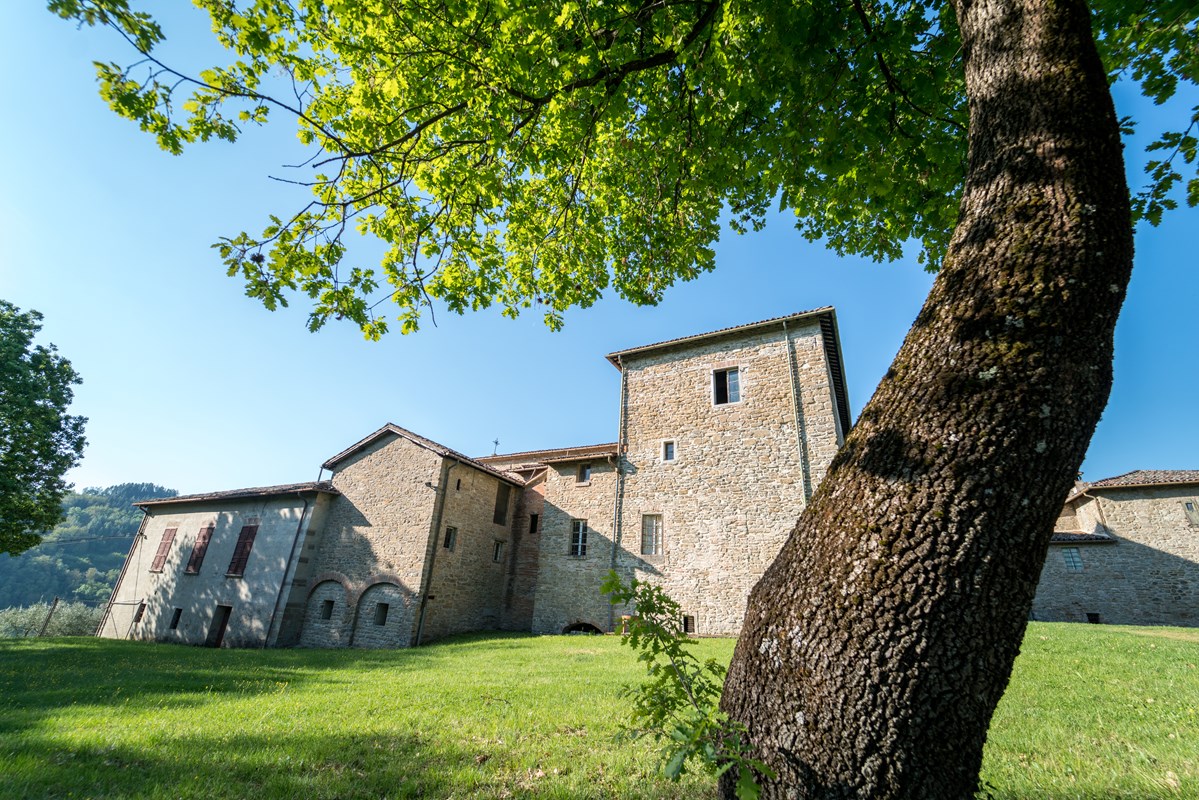 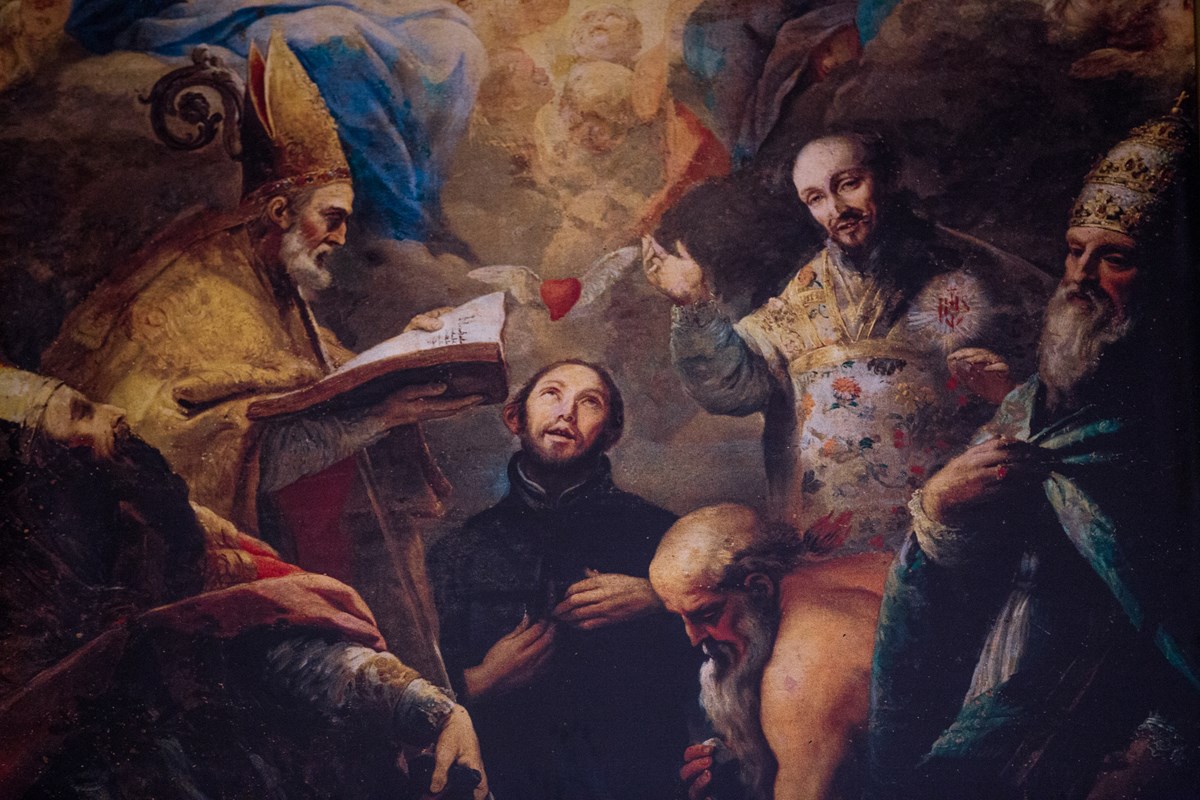 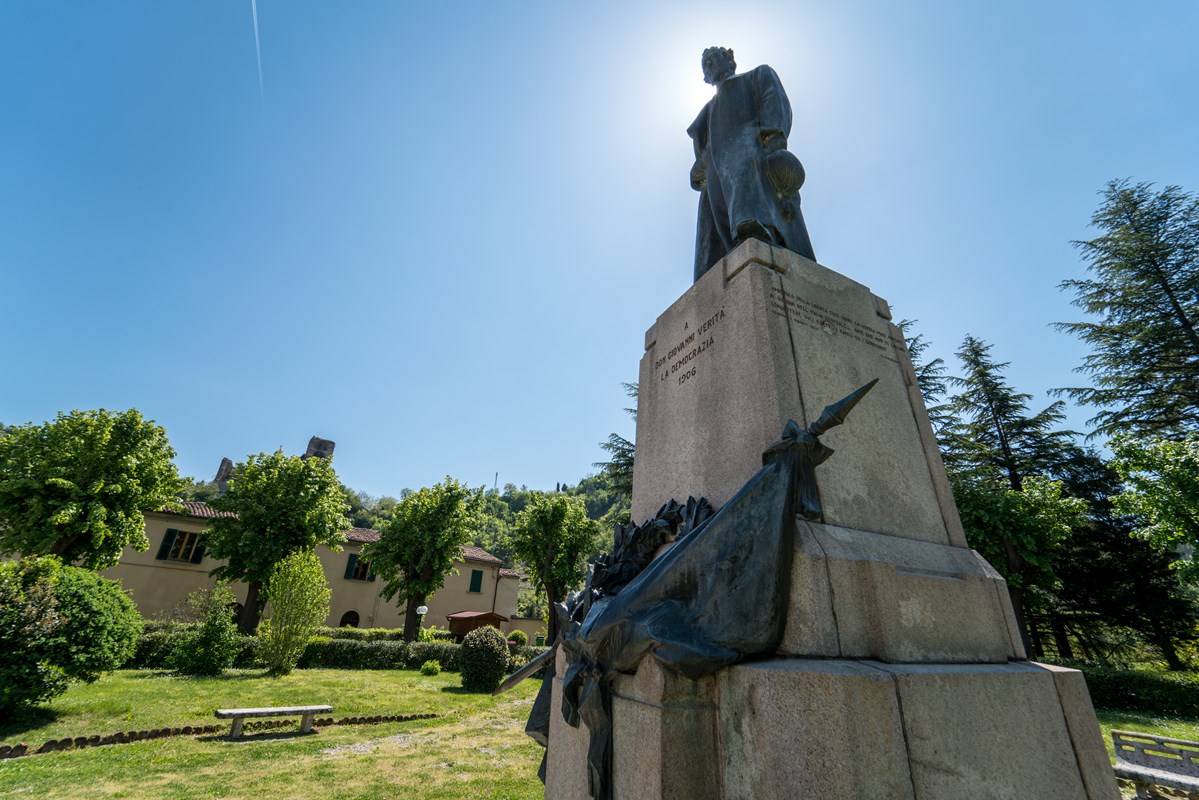 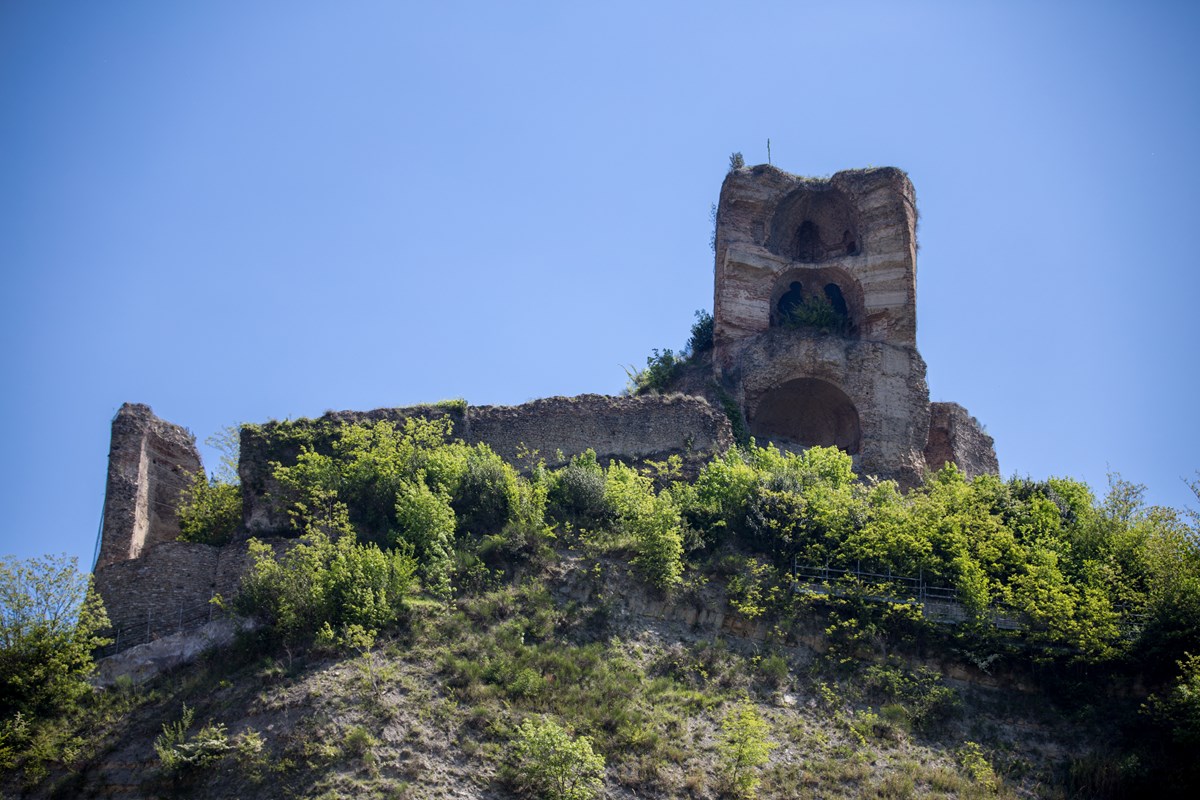 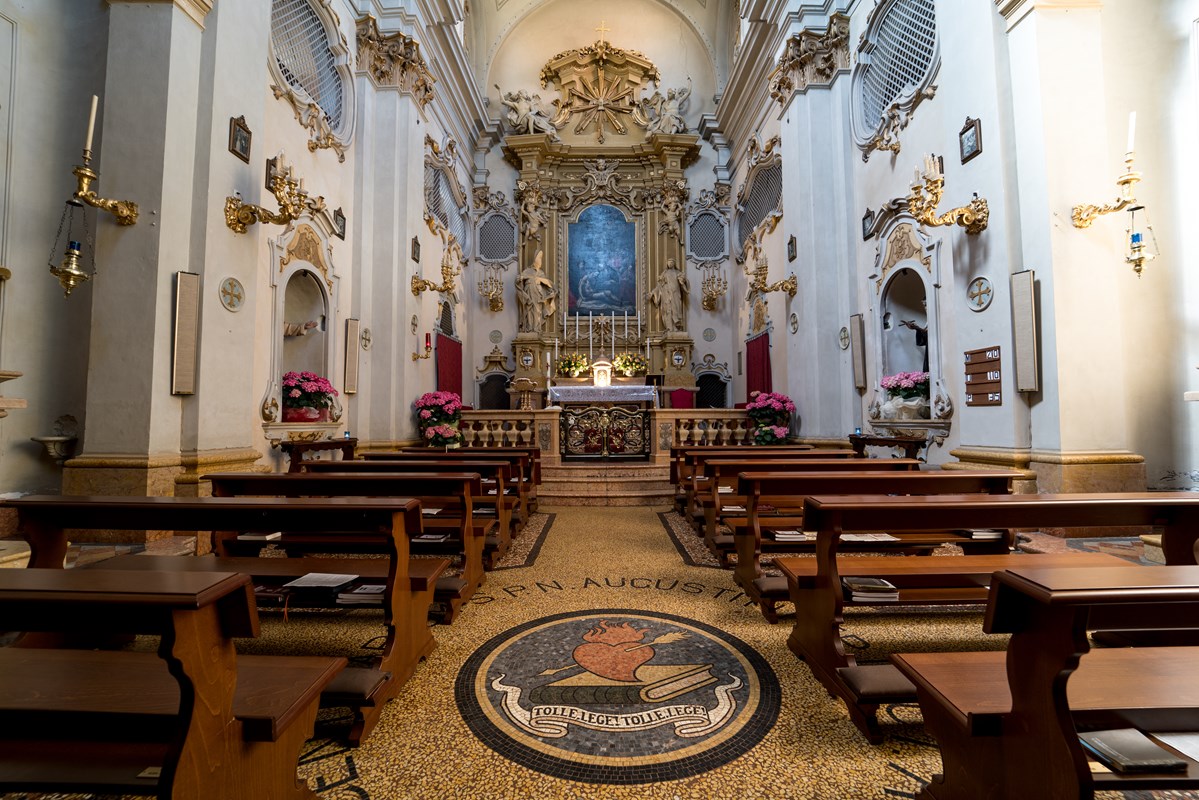 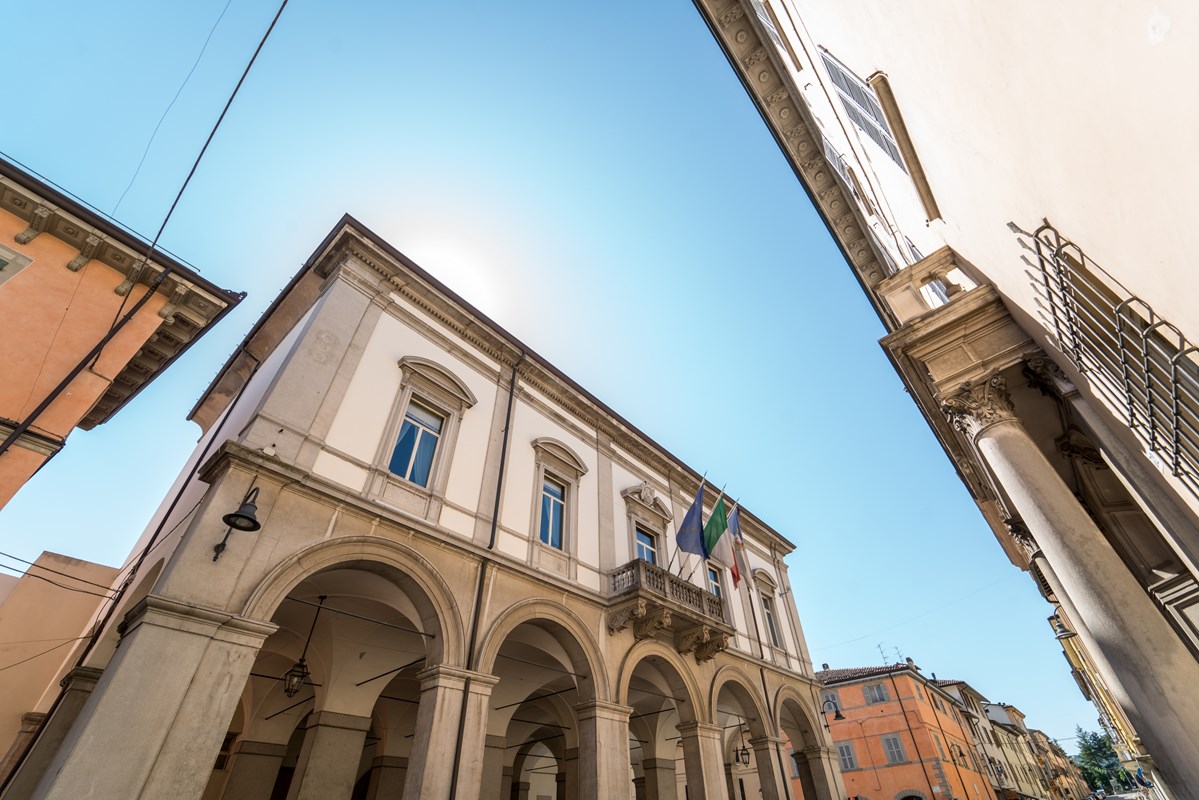 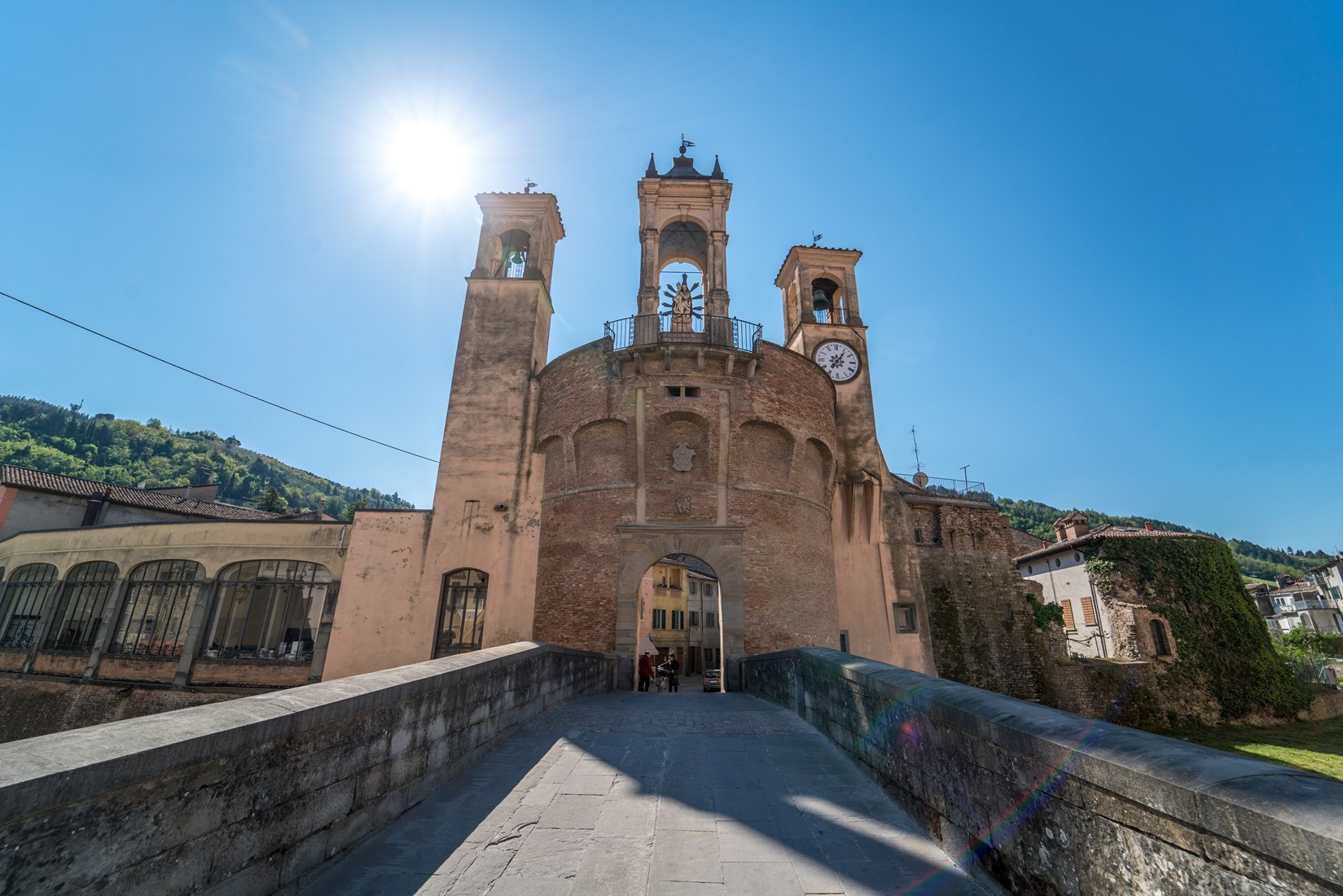 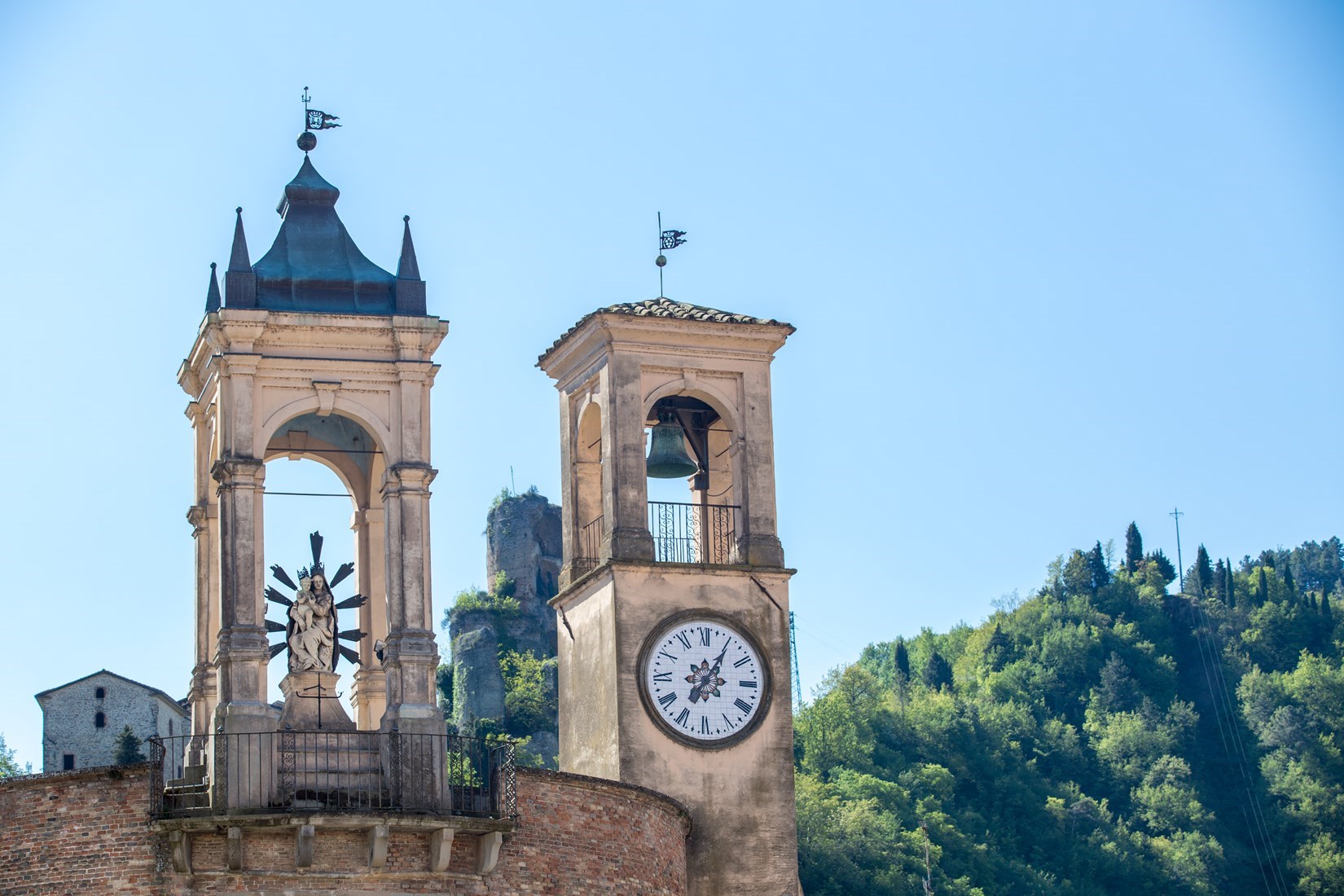 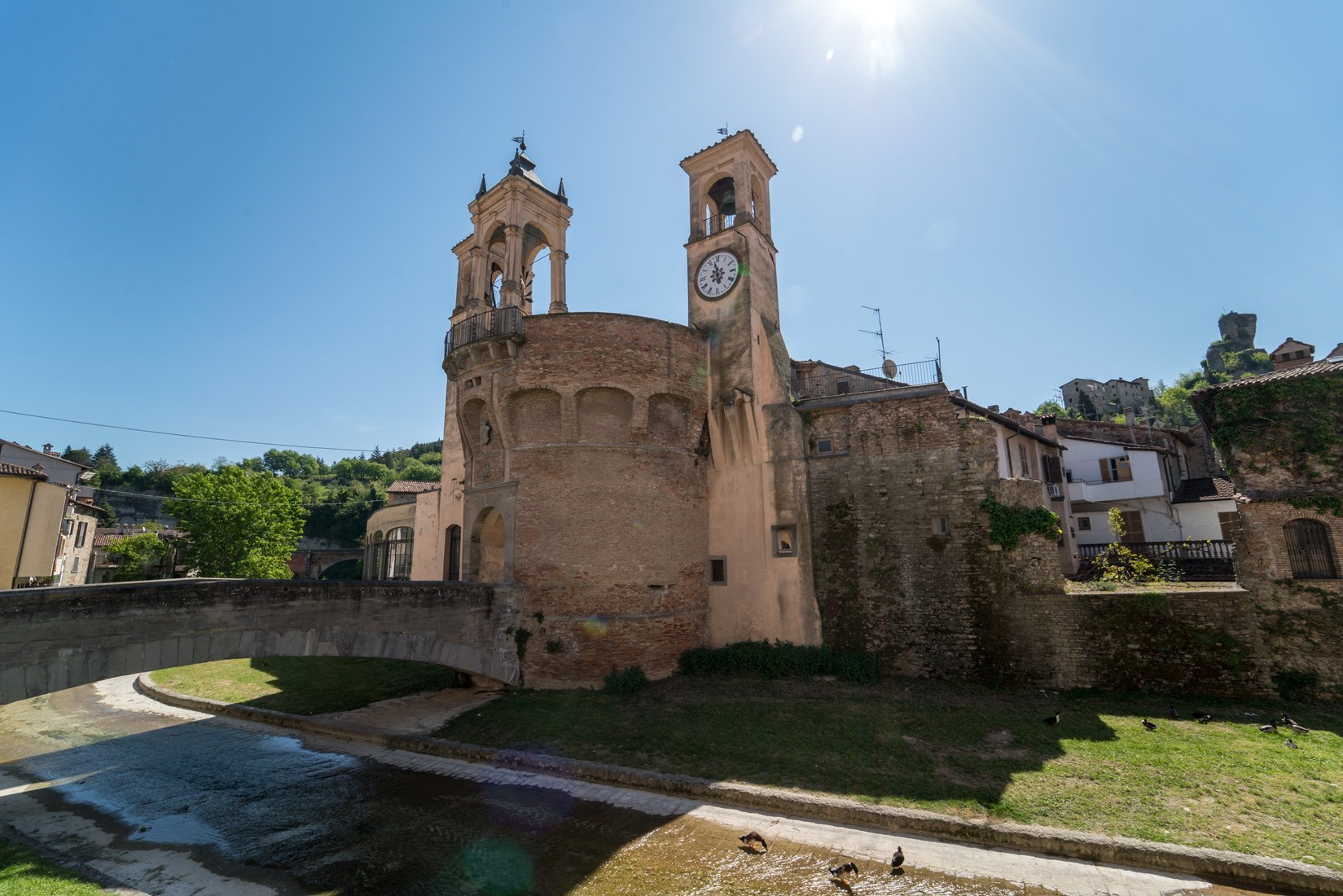 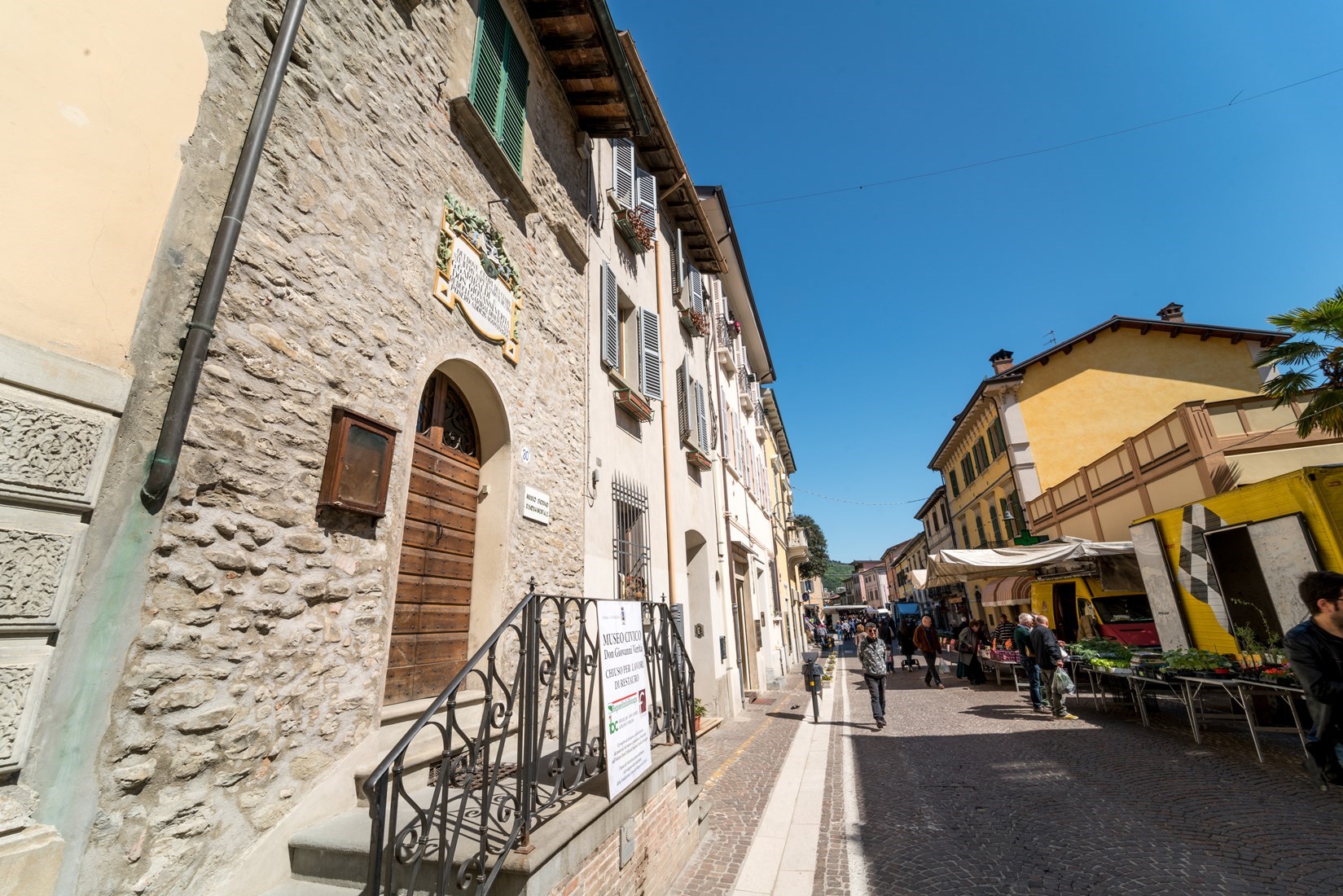 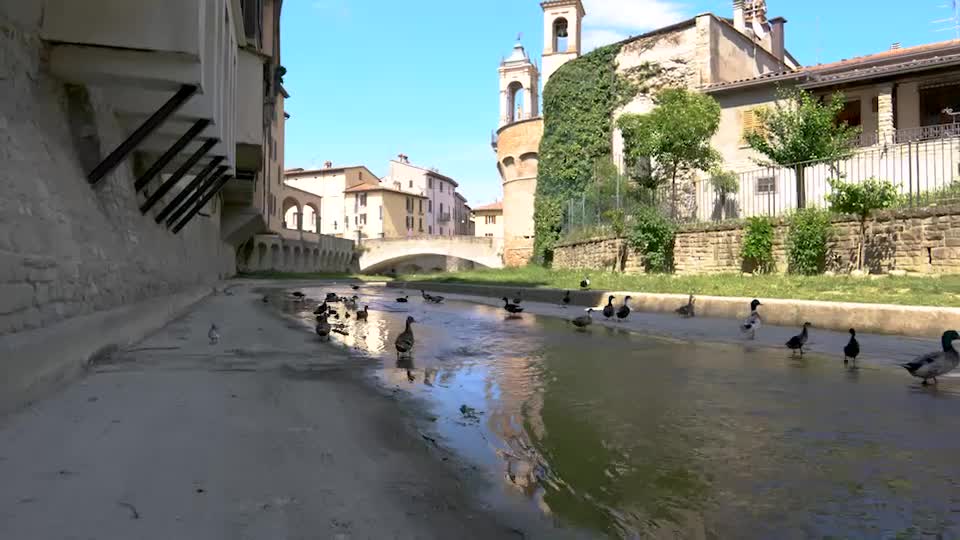