Nestled in the woods of Mugello

Surrounded by the wild beauty of the Mugello woods, Marradi preserves a centuries-old history full of anecdotes that are waiting to be discovered. The town, crossed by the river Lamone, is located on the Romagna side of the Apennines, but falls within the province of Florence.

In ancient times Marradi had a considerable importance due to its strategic position: it was a major crossroads for travel and commerce, thanks to the crossing of the Roman road that, coming from Florence, reached Faenza.

The paths of this part of the Mugello are also crossed by Giuseppe Garibaldi, who found in the thick bush a hiding place and an escape route from the Austrians. Dino Campana, native of this land, who took advantage of the wild beauty that surrounds him to compose his epic verses. The Centro Studi Campaniani, which is a Marradi, is dedicated to the author of the “canti Orifici” and is involved in numerous activities aimed at protecting the memory and work of the great poet.

Other landmarks in the area are the buildings that make up the historic centre of Marradi: Palazzo Torriani, dating from the 16th century. and now fully restored, the Chiesa di San Lorenzo, the Teatro degli animosi, Pearl of the eighteenth century. Outside the town is worth a visit the Rocca di Castiglioncello, reached by a path of least difficulty.

When we talk about Marradi we talk about chestnuts, in fact it is in the surroundings of the Municipality that, in the chestnut groves, the so-called Marron Buono di Marradi is produced, a true and true IGP brand of Mugello. Just to celebrate this fruit has been created the Brown Road of Mugello Marradi that allows you to make an interesting journey of discovery around the chestnut. The indisputable quality of the Marron Buono, jewel of this portion of the high Mugello, is celebrated on the occasion of the Chestnut Festival, which takes place in October. This is the main event of the Municipality, which is conveyed all the commitment and the territorial development that revolves around this fruit with a sweet and crunchy flavor. Needless to say, even the rest of the local gastronomy is unmissable, the typical dishes are one more succulent than the other: ricotta and spinach ravioli, tagliatelle with porcini mushrooms or truffles, cappelletti dressed with stracchino and raveggiolo, fried cream, marroni cake or marron glacé, obviously based on good Marron IGP. Marradi is also a point of passage of the pilgrimage along the Via Romea Germanica: from the town it is in fact possible to take the path CAI 505, which takes off near Faenza and follows the footsteps of the medieval saints; along the way there are several refuges that offer refreshment and hospitality, according to a tradition of secular origin. 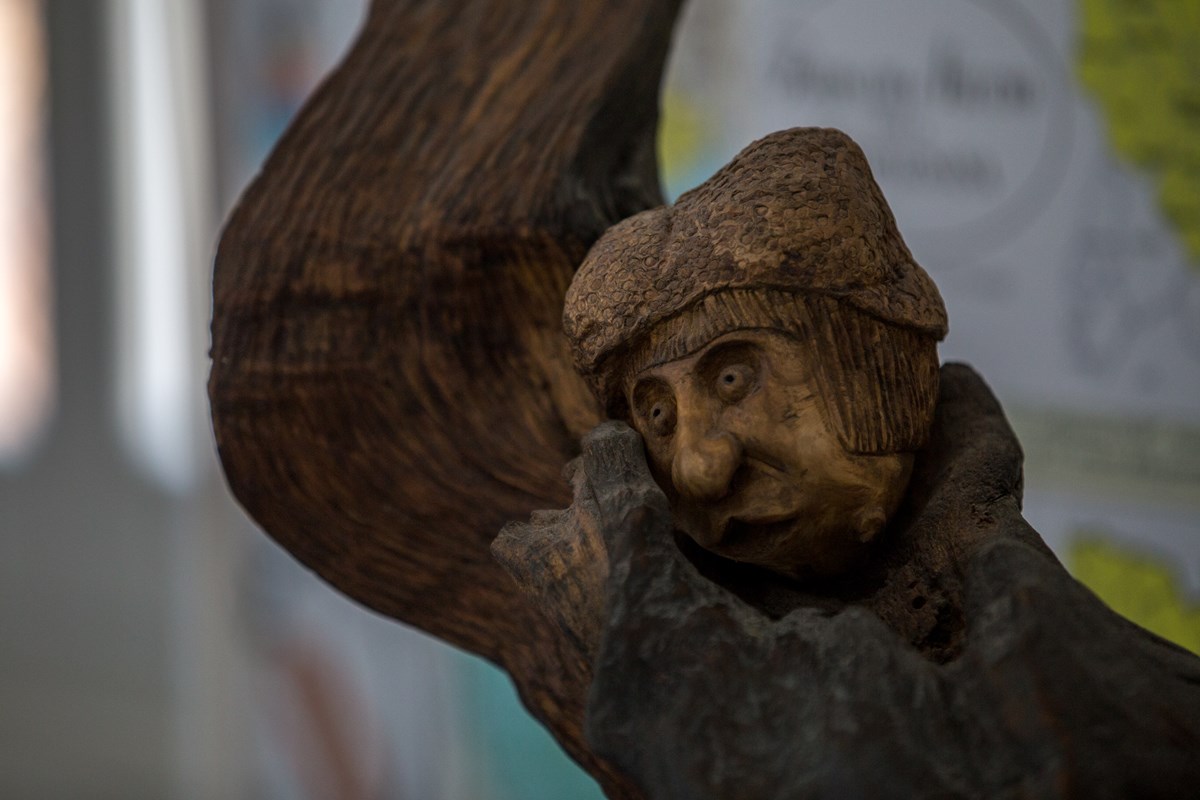 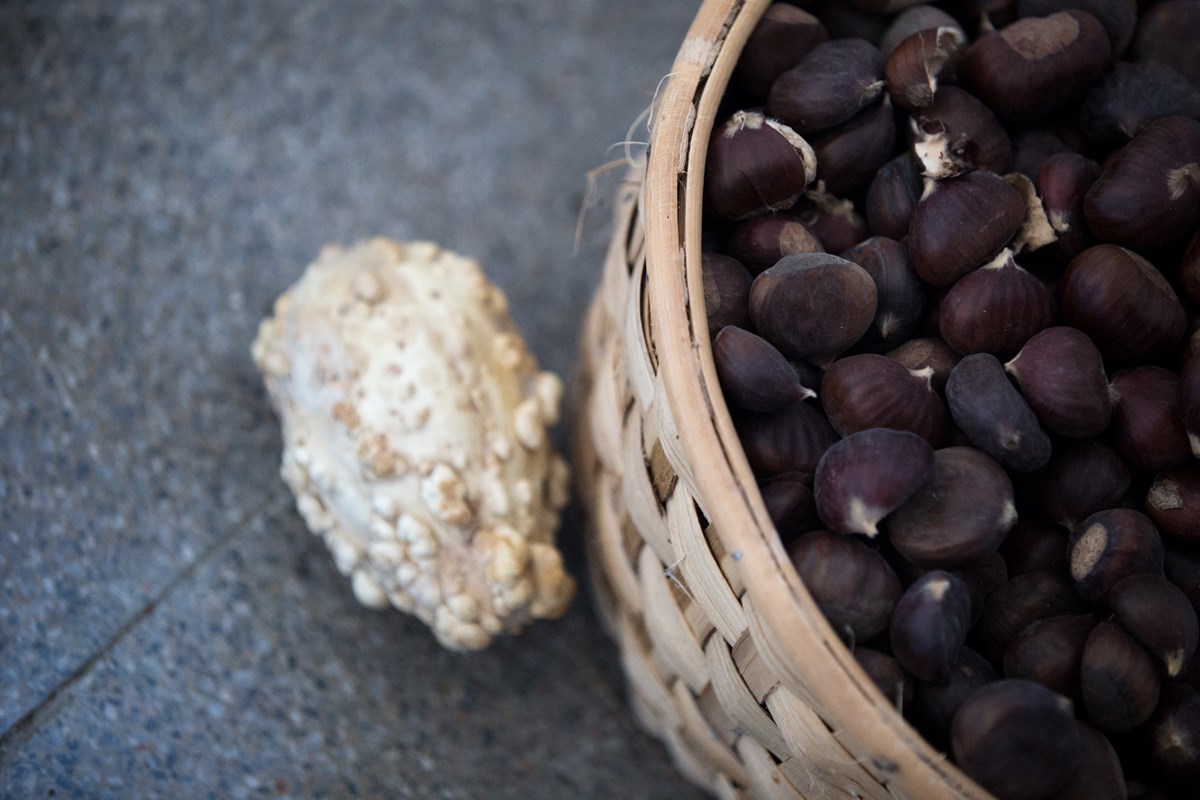 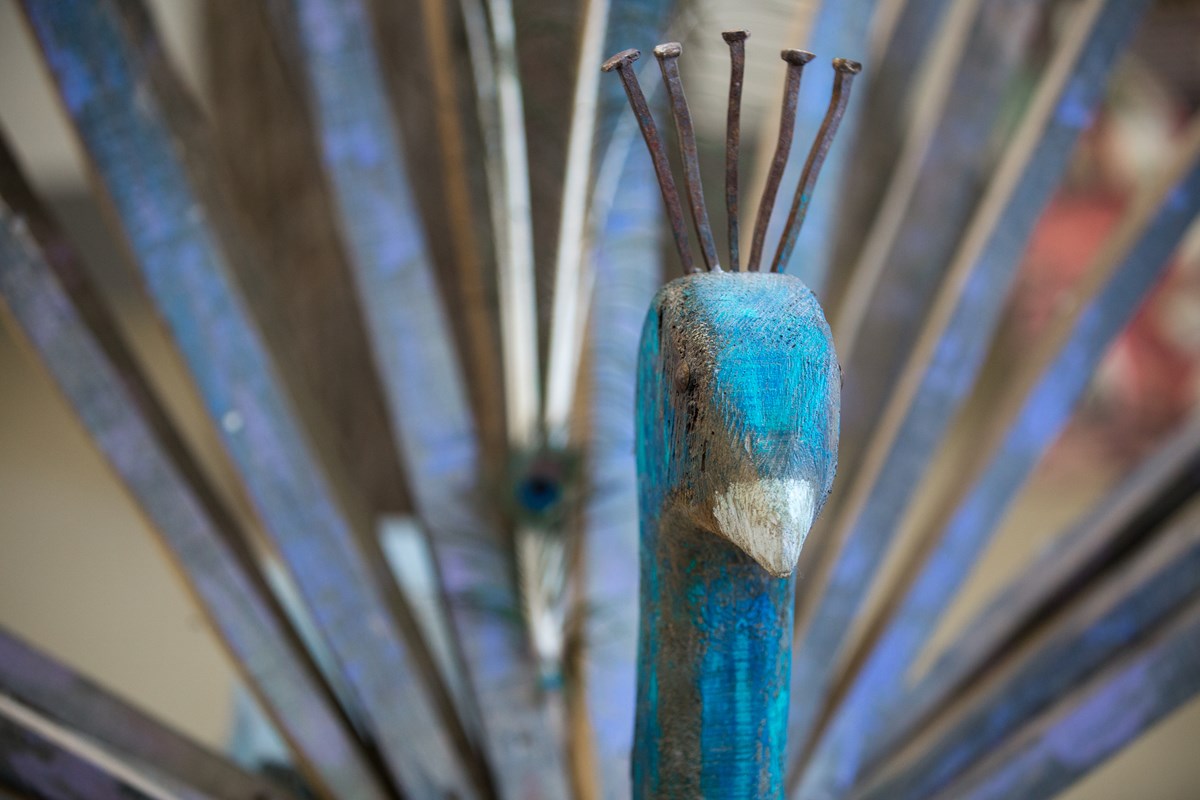 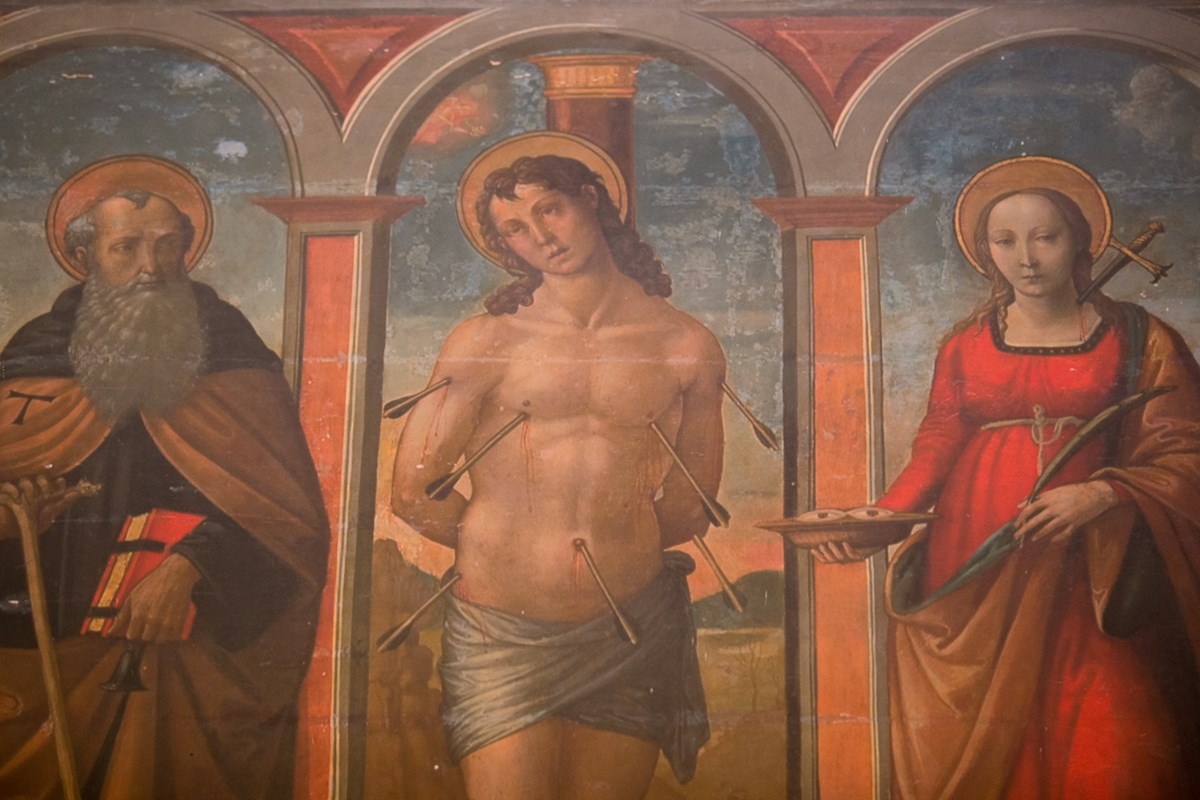 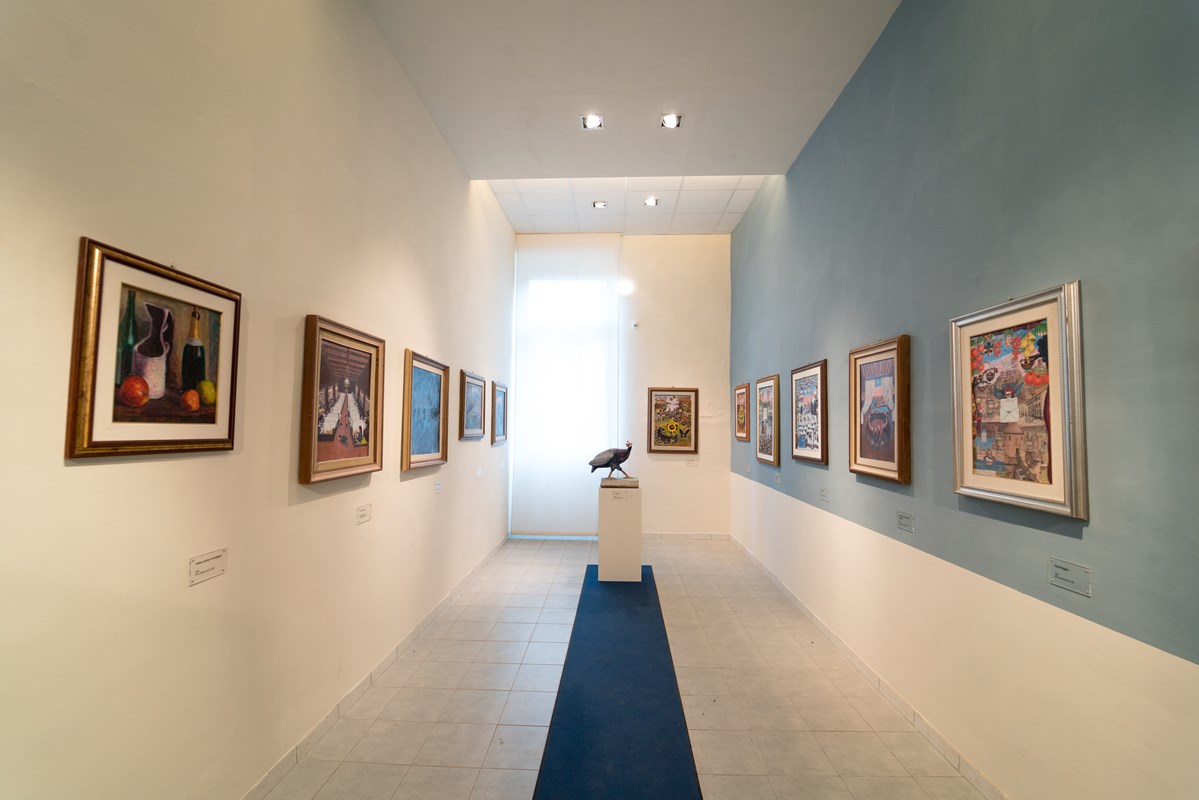 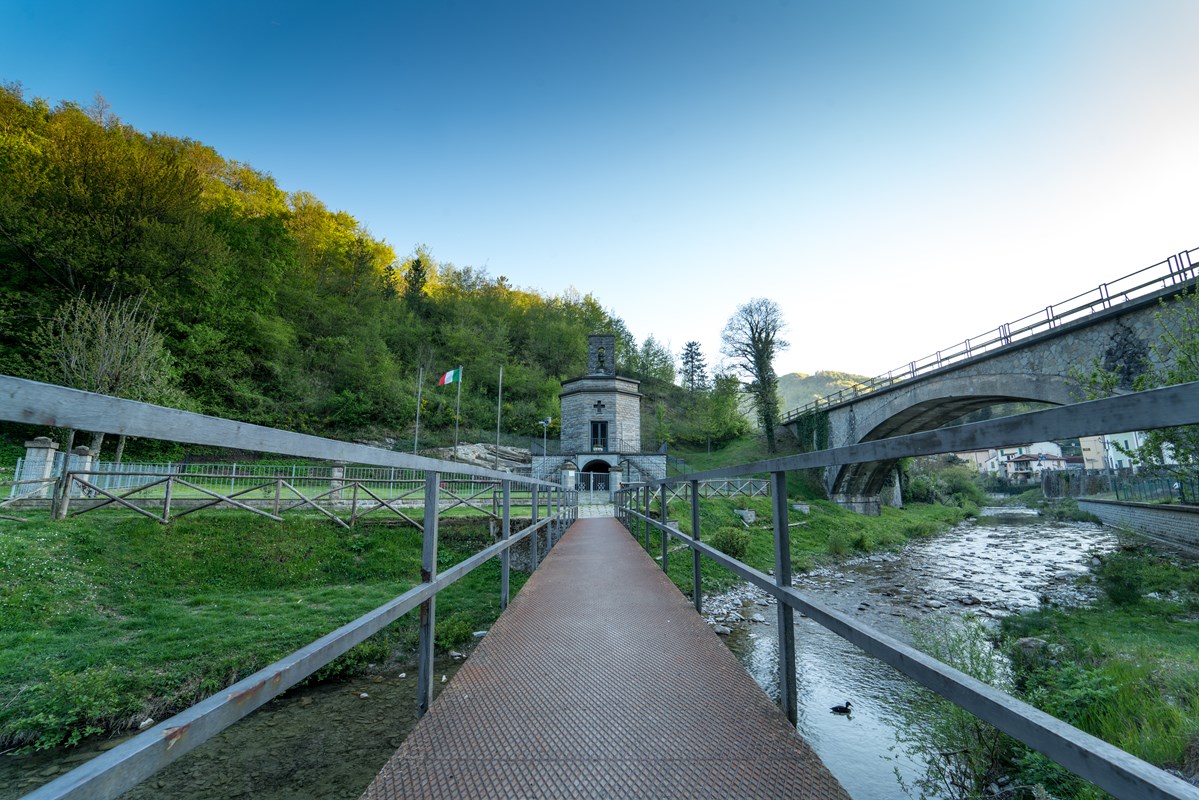 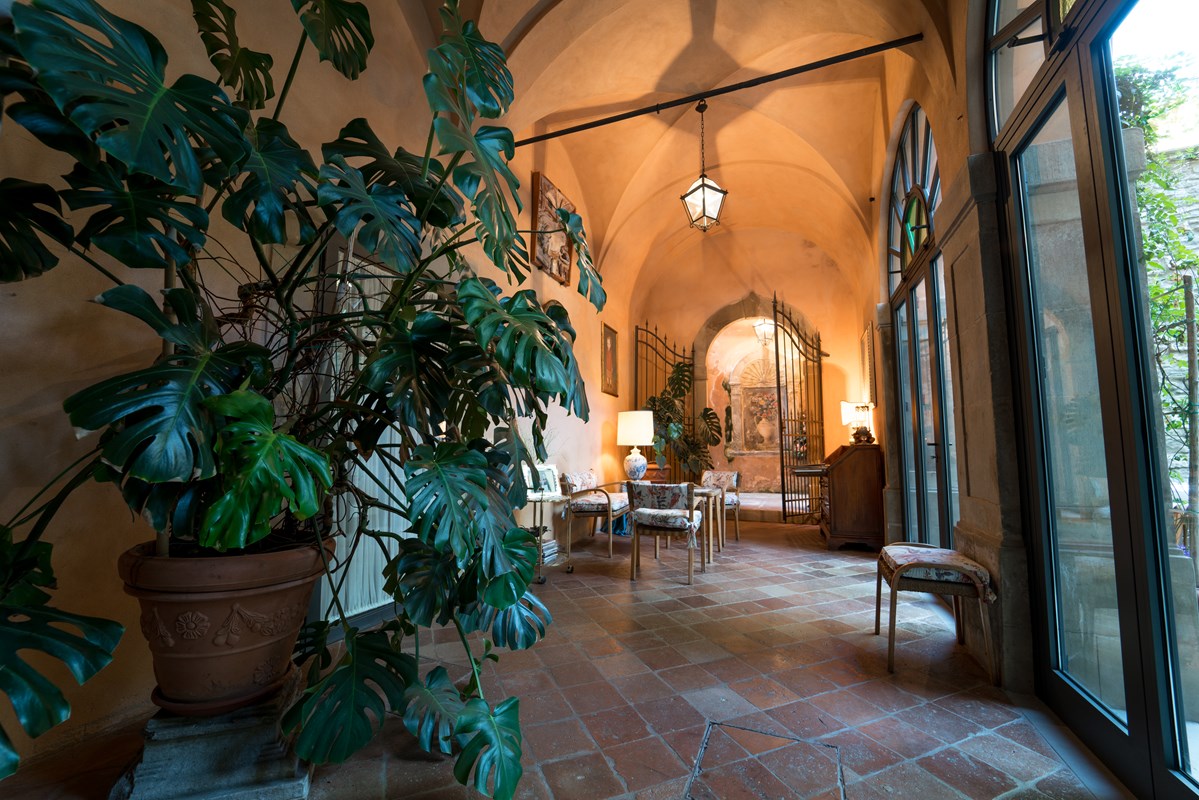 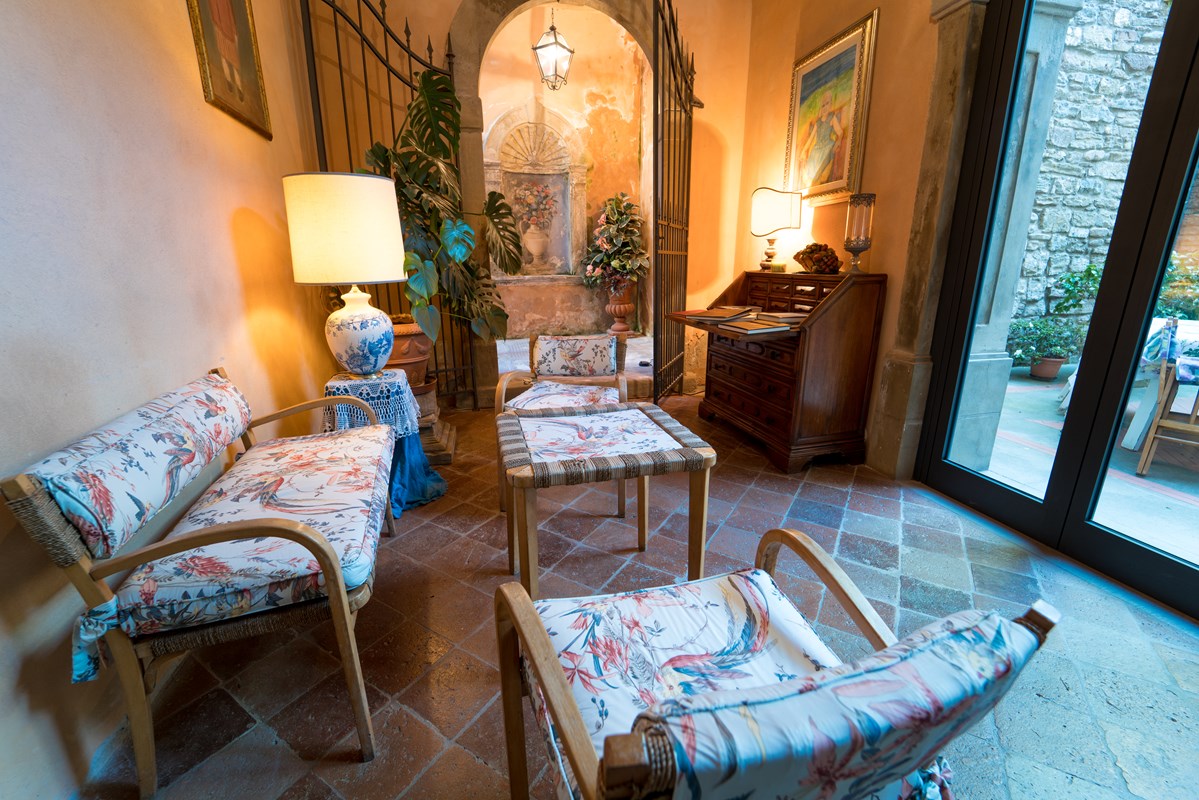 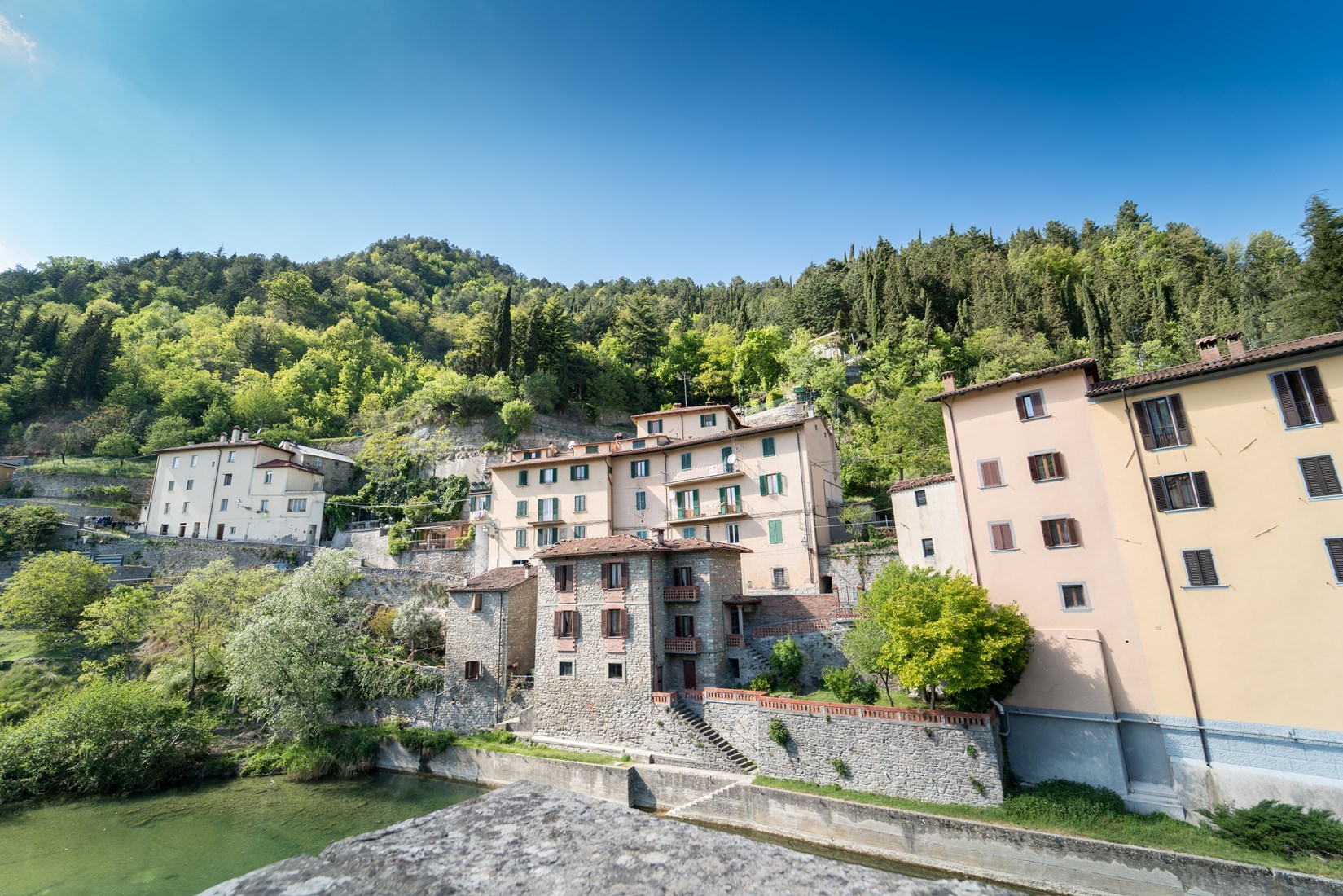 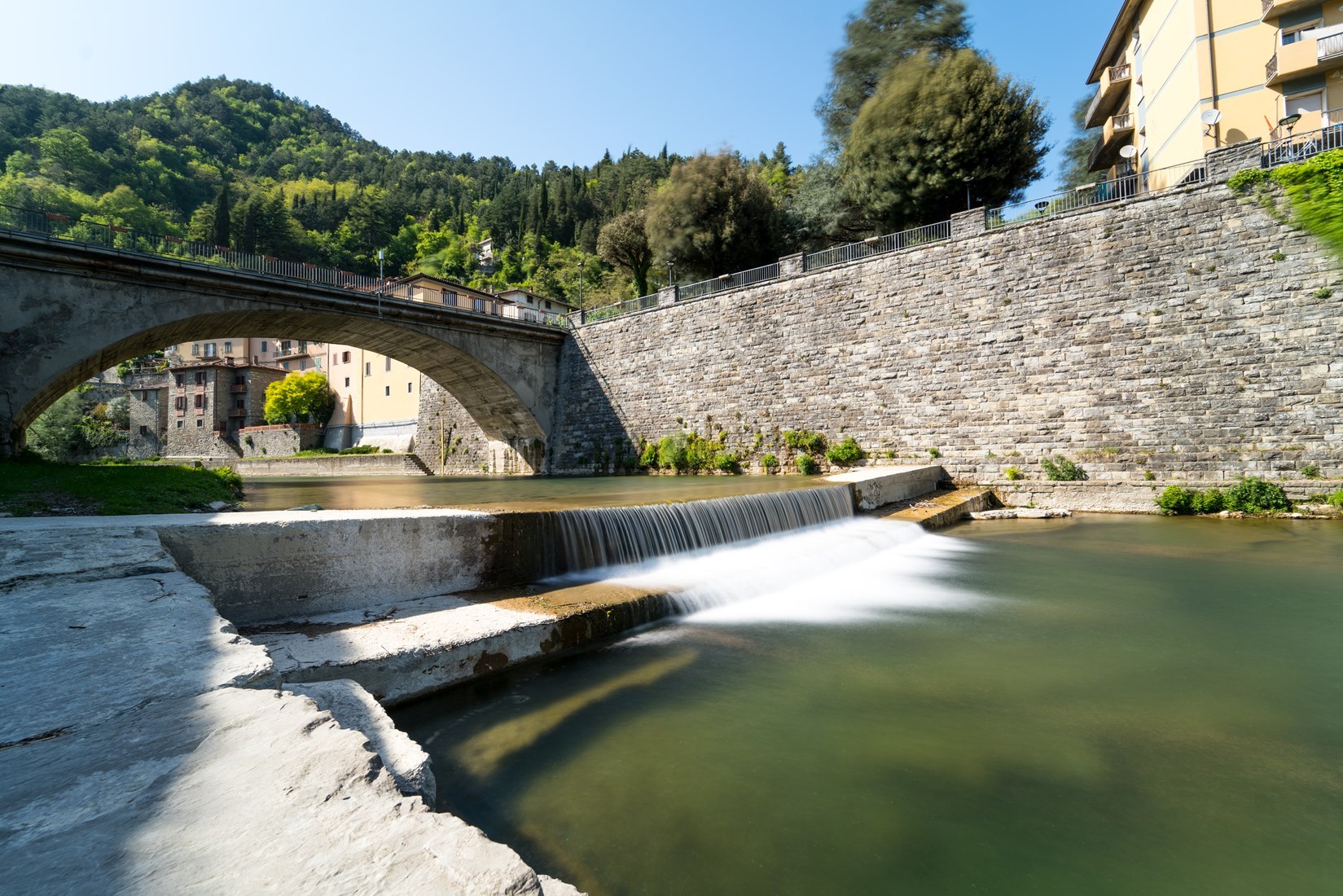 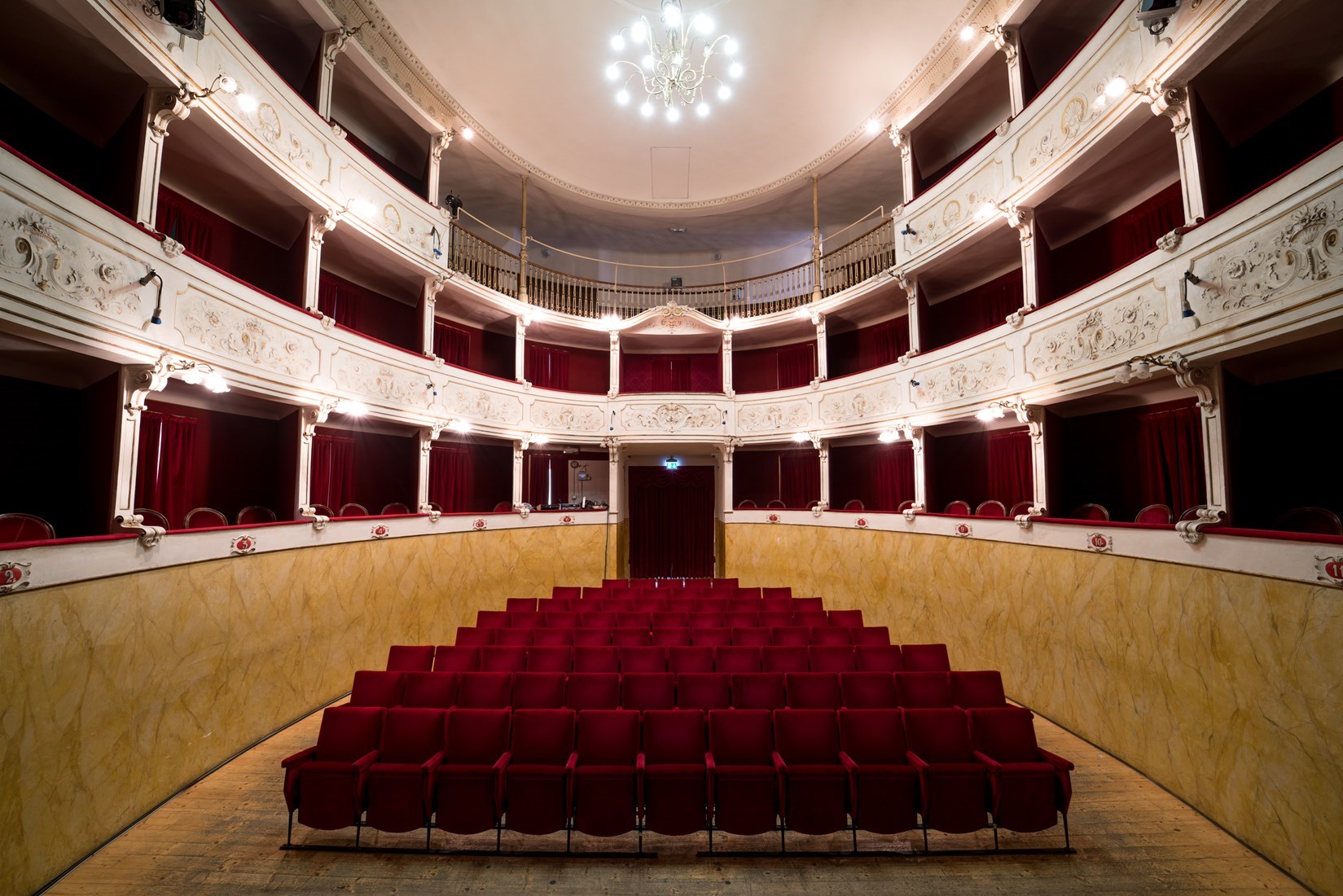