The village of the King and of the hermit

Galeata, whose foundations reside in the Valle del Bidente, is surrounded by a territory steeped in tradition and culture. For lovers of history, Galeata is truly an ideal destination because it allows you to immerse yourself in past times, thanks to the good preservation of the remains of the roman city of Mevaniola, the villa of Teodorico and the castle of Pianetto. The small village of Galeata played an important role in the history of these lands: this was in fact the scenario of the famous meeting between the gothic king Teodorico and the hermit S. Ellero.

Ellero lived in solitude for nine years, and then gave life to a monastic community for which he founded the Abbey that bears his name. This became one of the hubs of religious life and among the first in the West to follow the ascetic rule and the sharing of goods. The gothic king Teodorico wanted to meet this hermit, driven by the strong and sweet charisma of the monk, and he was so fascinated that he felt the need to donate different plots of land to the community.

Even the ancient village of Galeata is still vibrant with history, completely built in tuscan architectural style, which is at its best.

The territory surrounding the town is also noteworthy given the succession of historical and archaeological preciousness: among these there is the imposing Abbazia di San Ellero, a romanesque building located a few kilometers from Galeata and reachable by a path surrounded by nature, which houses the remains of the saint.

Galatea is part of the “Slow City” circuit and in this perspective promotes local food and wine traditions and the value of good living. The territory is rich in typical food products and there is a particular attention to the protection of the surrounding environment. The “stridolo” is the base from which to make many of the local dishes, characteristic of the poor cuisine: this soft-leaved grass, growing in the surroundings of Galeata, is in fact one of the main ingredients for creating soups, salads and main courses. But you should not forget other products peculiar to the area, such as tortello cooked on a plate, Raviggiolo cheese and cow’s meat. The important event that animates the social life of this town is the Horse and Foal Fair, but during the year it is easy to come across one of the numerous cultural events or one of the shows that give life to the municipal theater billboard. 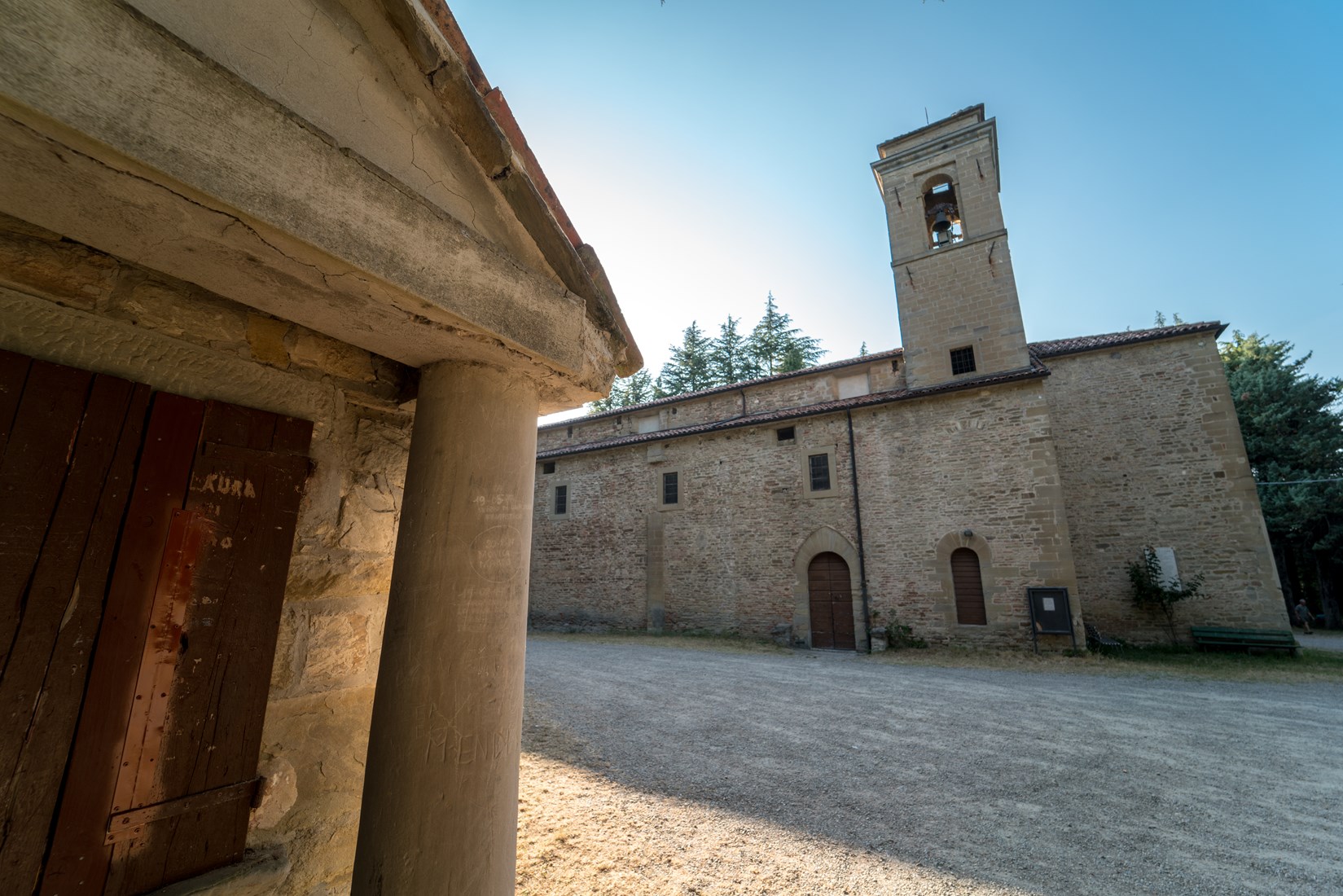 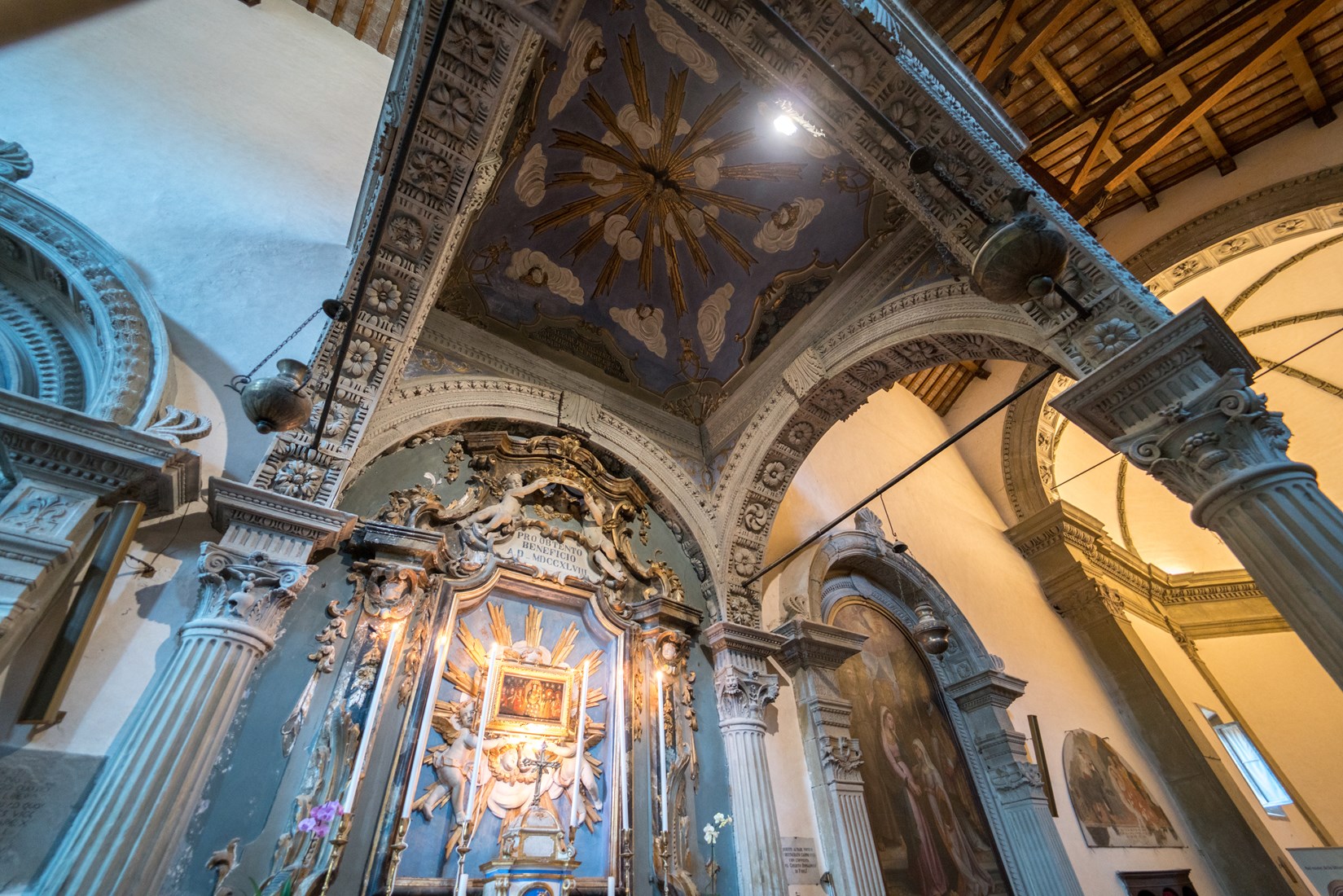 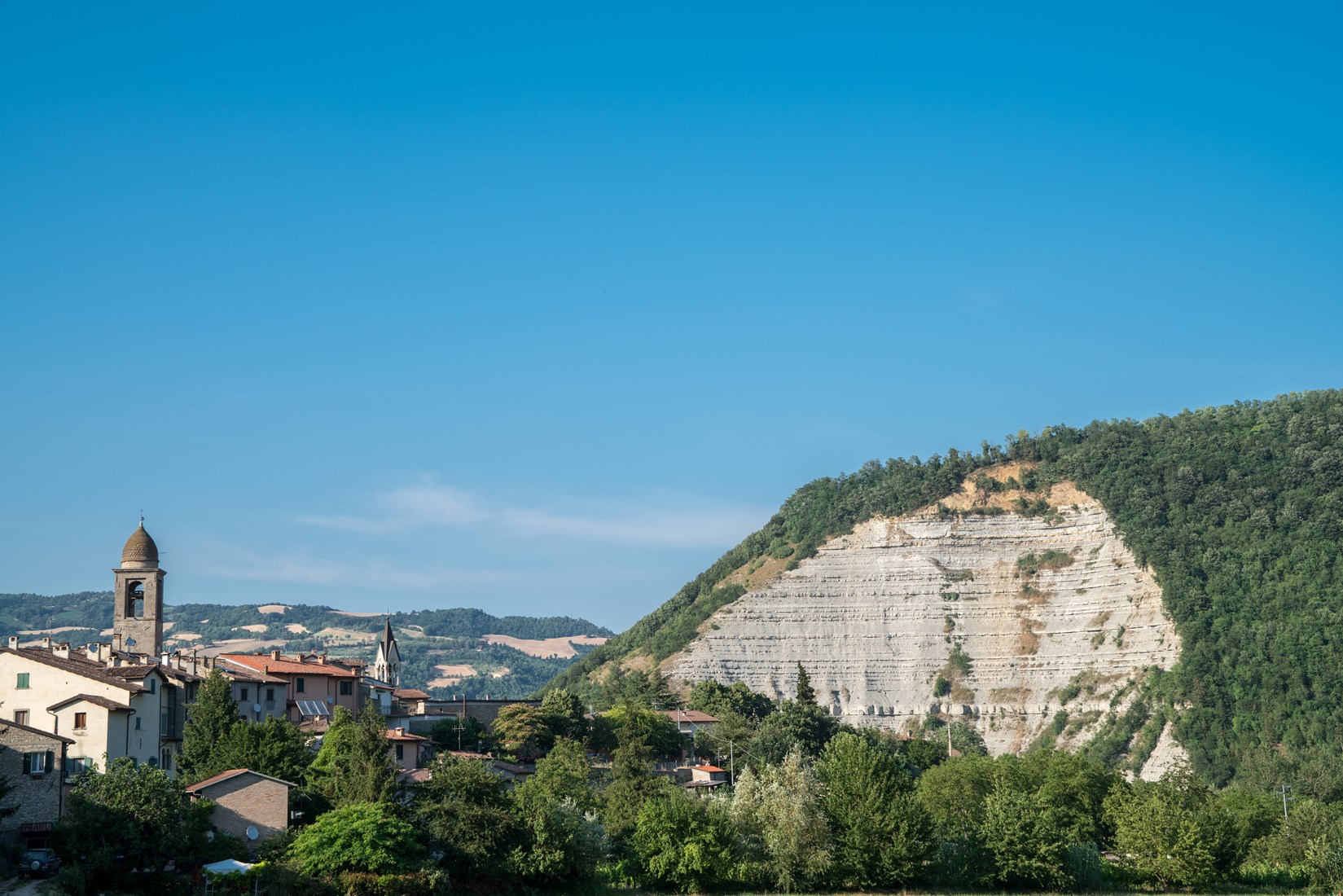 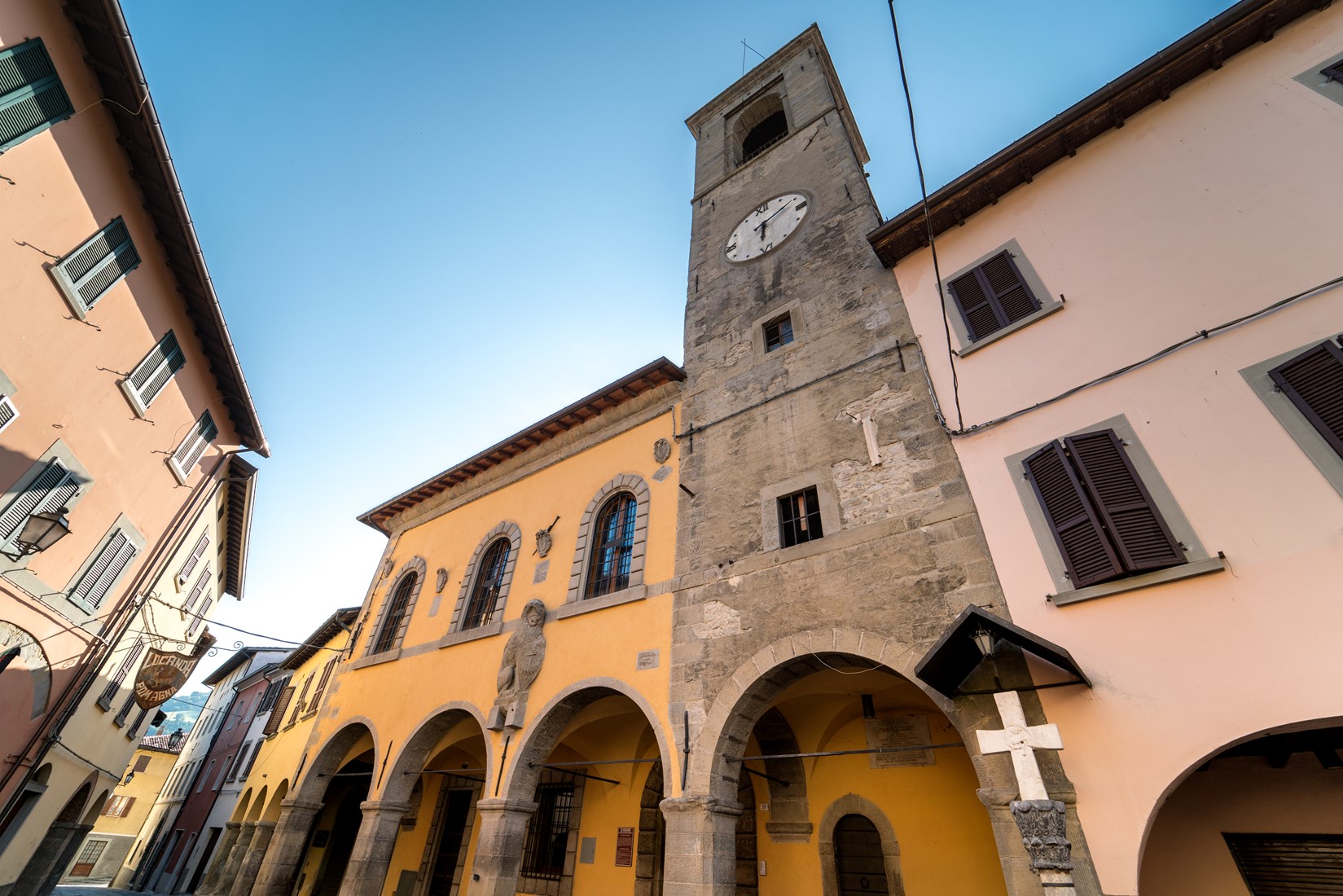 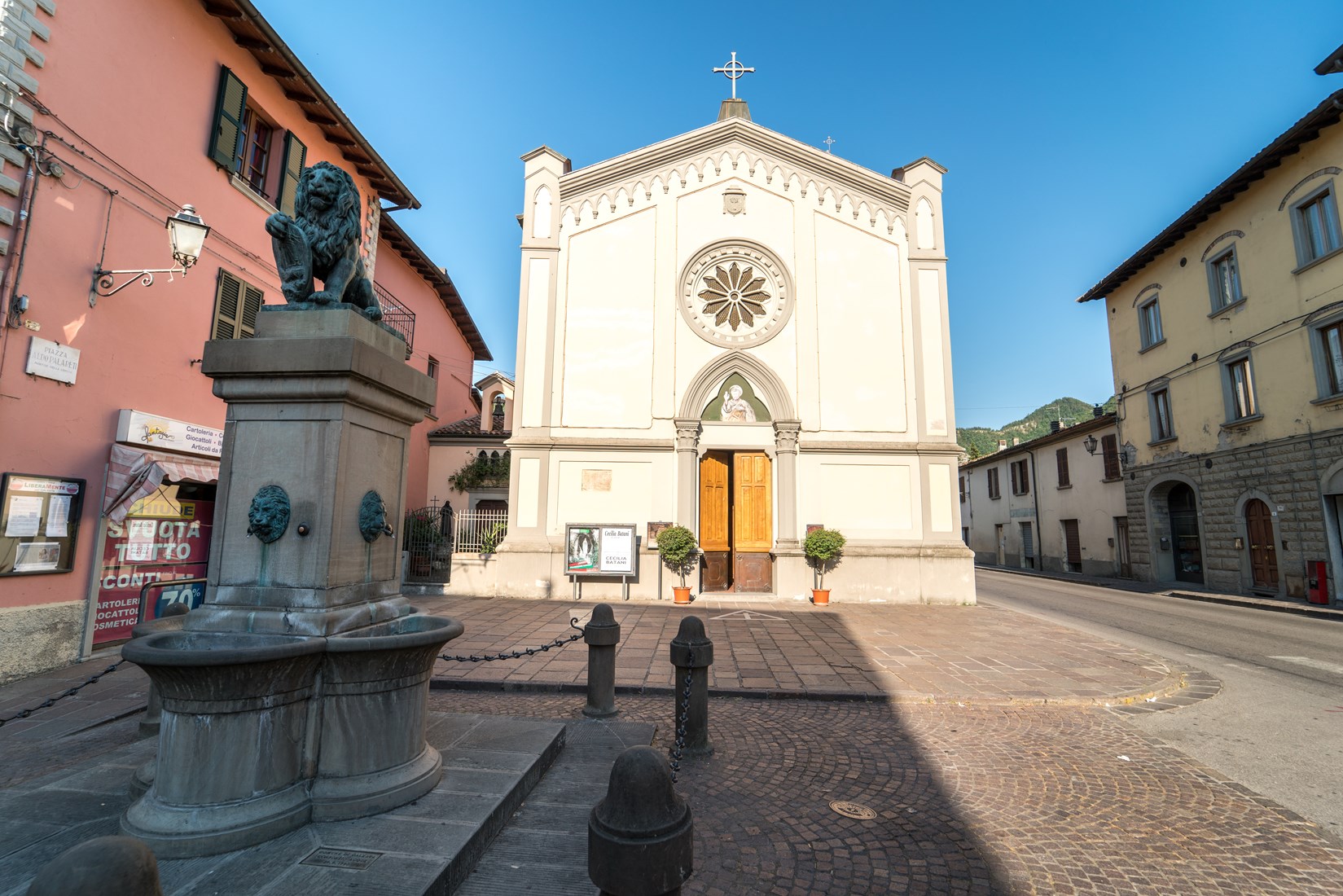 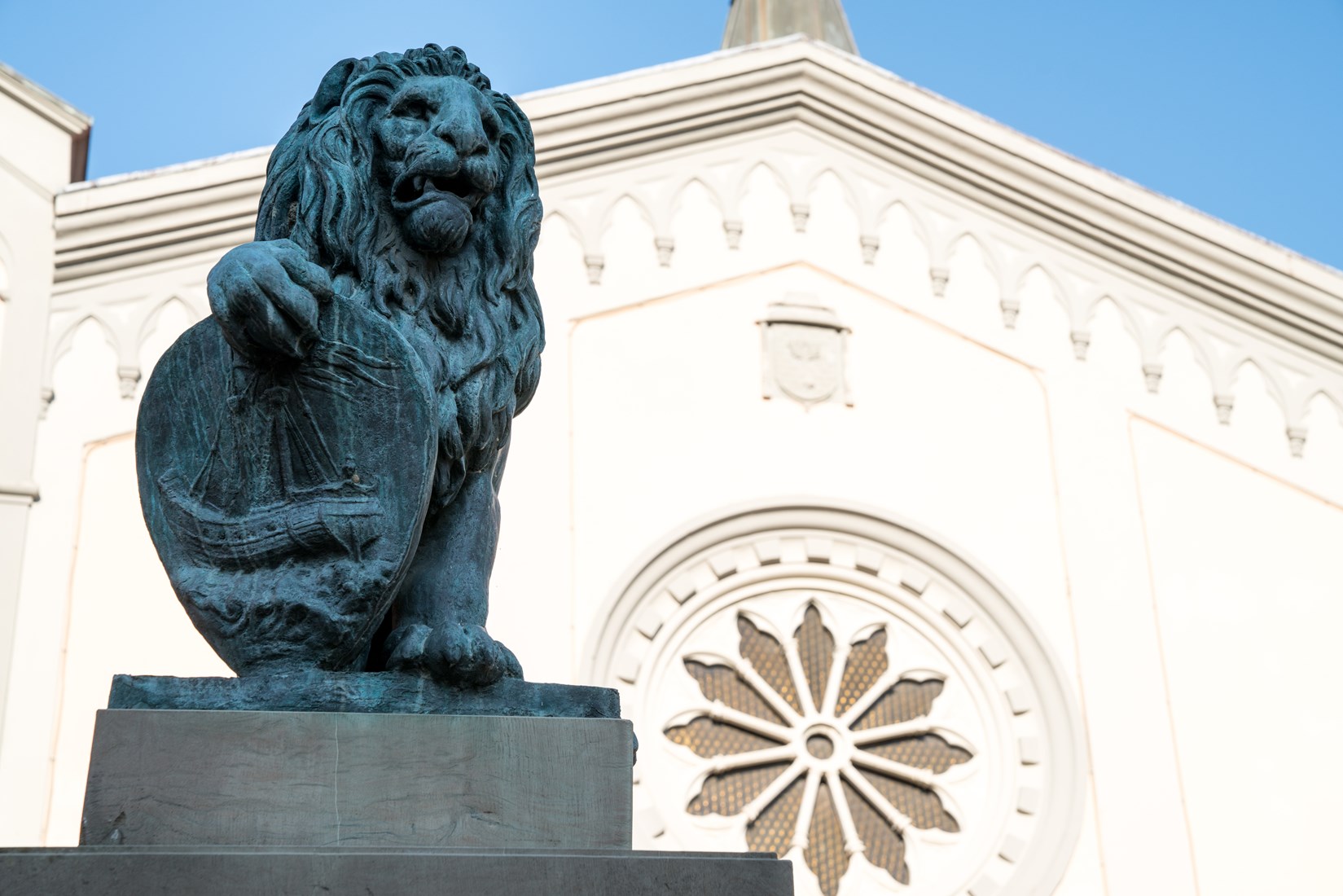 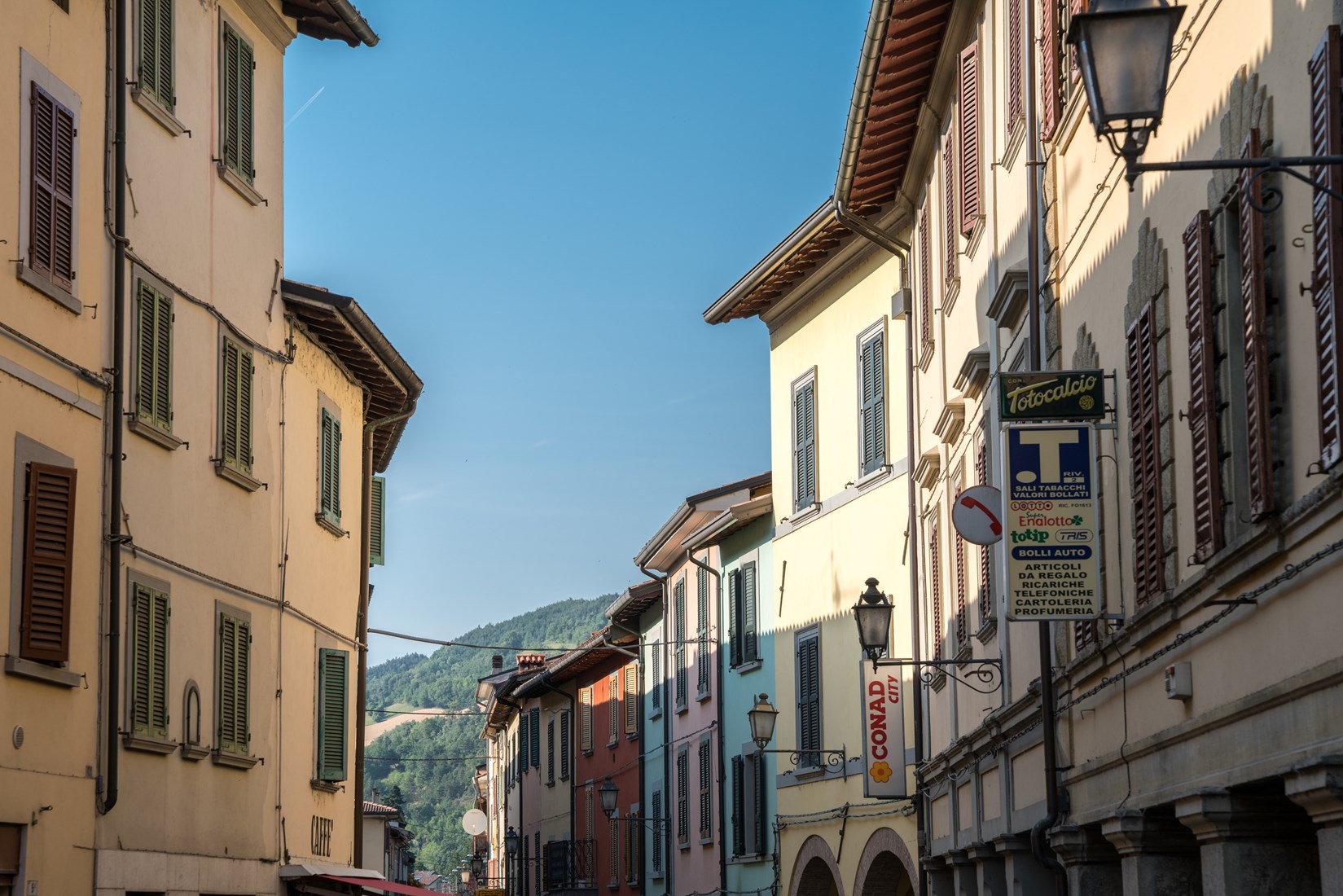