The small Florence overlooking the Romagna

It is said that Firenzuola is “the beautiful country that the Santerno wets”, and is a way out of tranquility.

Firenzuola strongly binds its history to that of the Tuscan capital, even starting from the name itself, which means “little Florence”. The historian Giovanni Villani proposed this name together with the banner, consisting of a half lily and a half cross, to represent the centrality of the town, halfway between Tuscany and Romagna.

The town was founded by the will of Florence: it had to be the “new land”, placed under control of the fundamental communication route, which united Florence to Bologna, in a territory until then in the hands of the powerful Ubaldini family, hostile to the Florentine Republic .

Although they do not reach the splendor of the “cradle of the Renaissance”, this little Florence still has places that deserve to be known: like the Germanic Military Cemetery, where the German soldiers are remembered, fallen along the Gothic Line, throughout the world. The Museo della Pietra Serena instead celebrates the ancient art of chiselling and the extraction of this material.

The area surrounding Firenzuola is rich in stone quarries, which led to the birth of a well-established tradition of working with stone, which is modeled here in every style, to refine historic buildings and create monuments that embellish the territory. Firenzuola is also a land of outstanding gastronomic specialties: typical are the Mugello sugars, dry biscuits made on occasions of festivities and anniversaries. But in this village you can also find other delicacies, characteristics of this part of Alta Toscana: among these the Raviggiolo, fresh cow cheese, and of course the most traditional dish of the Mugello area, the Tortello di patate. 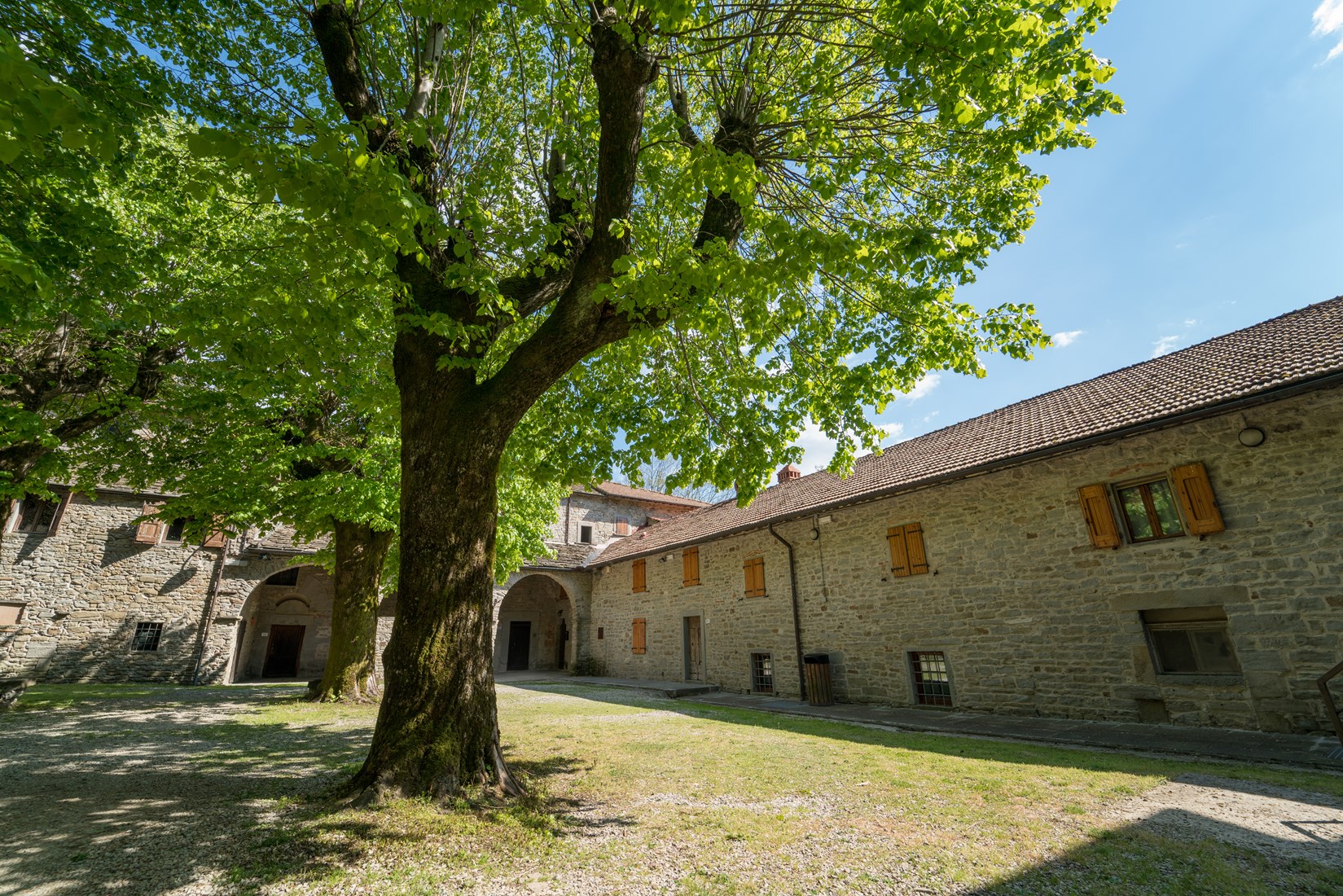 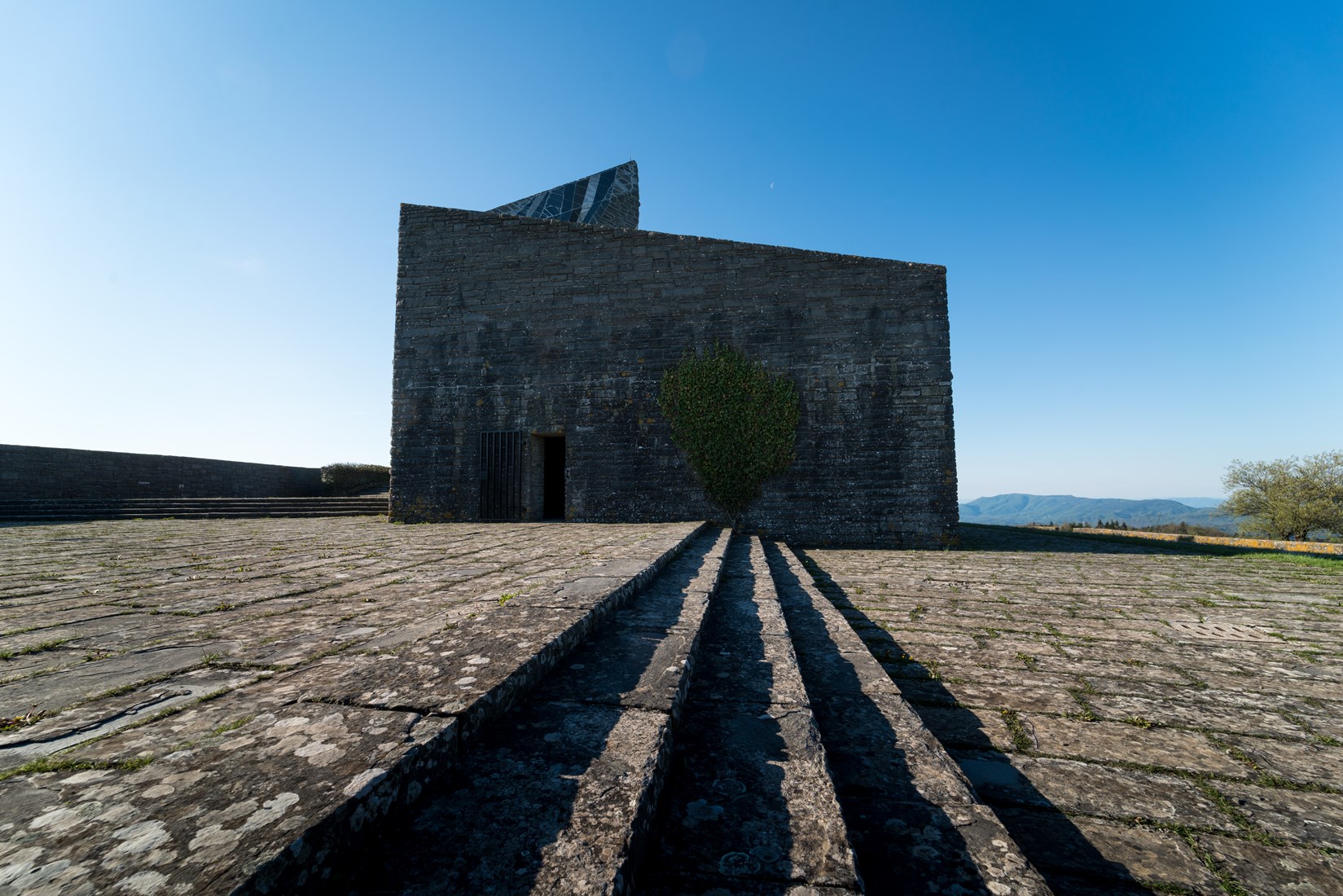 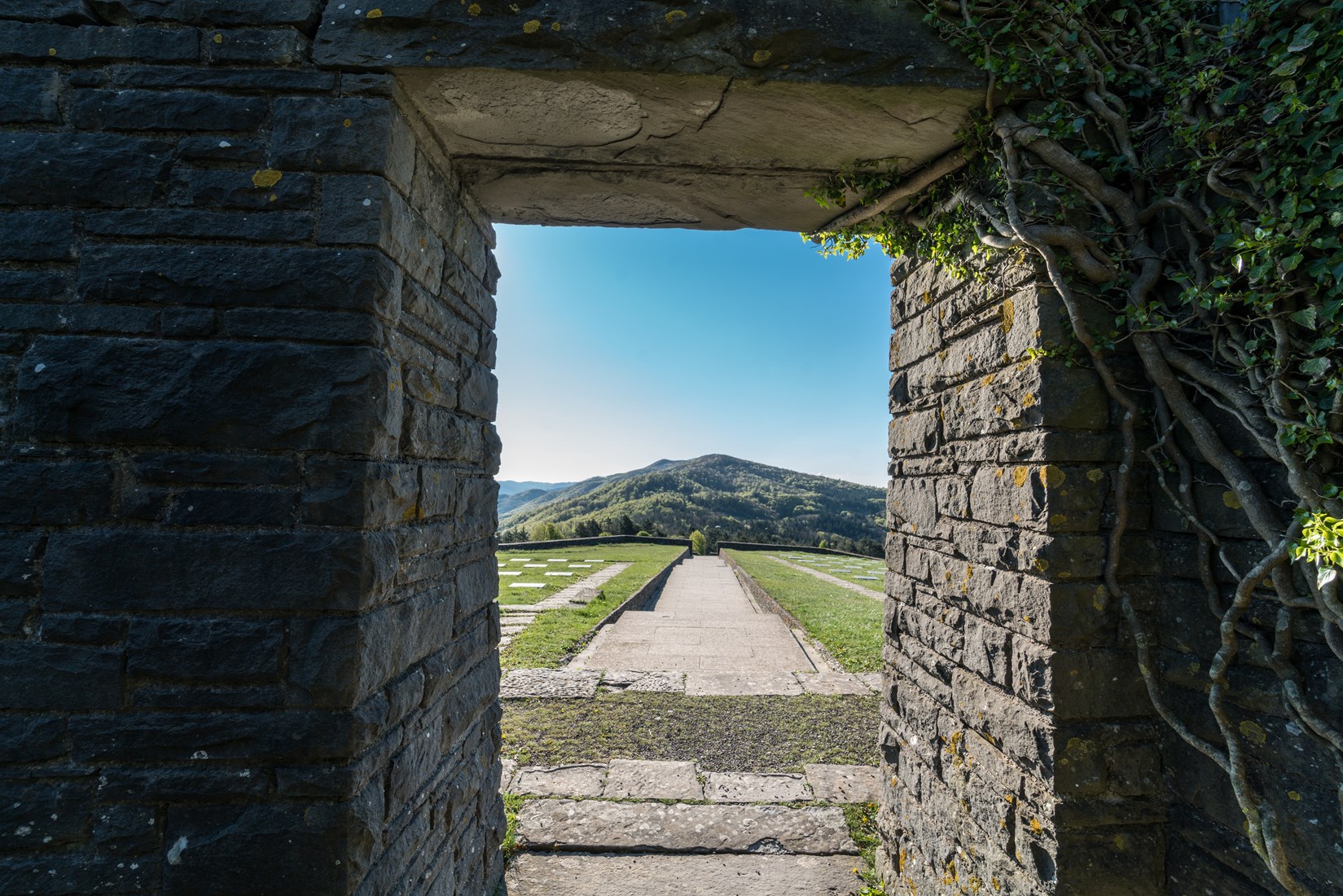 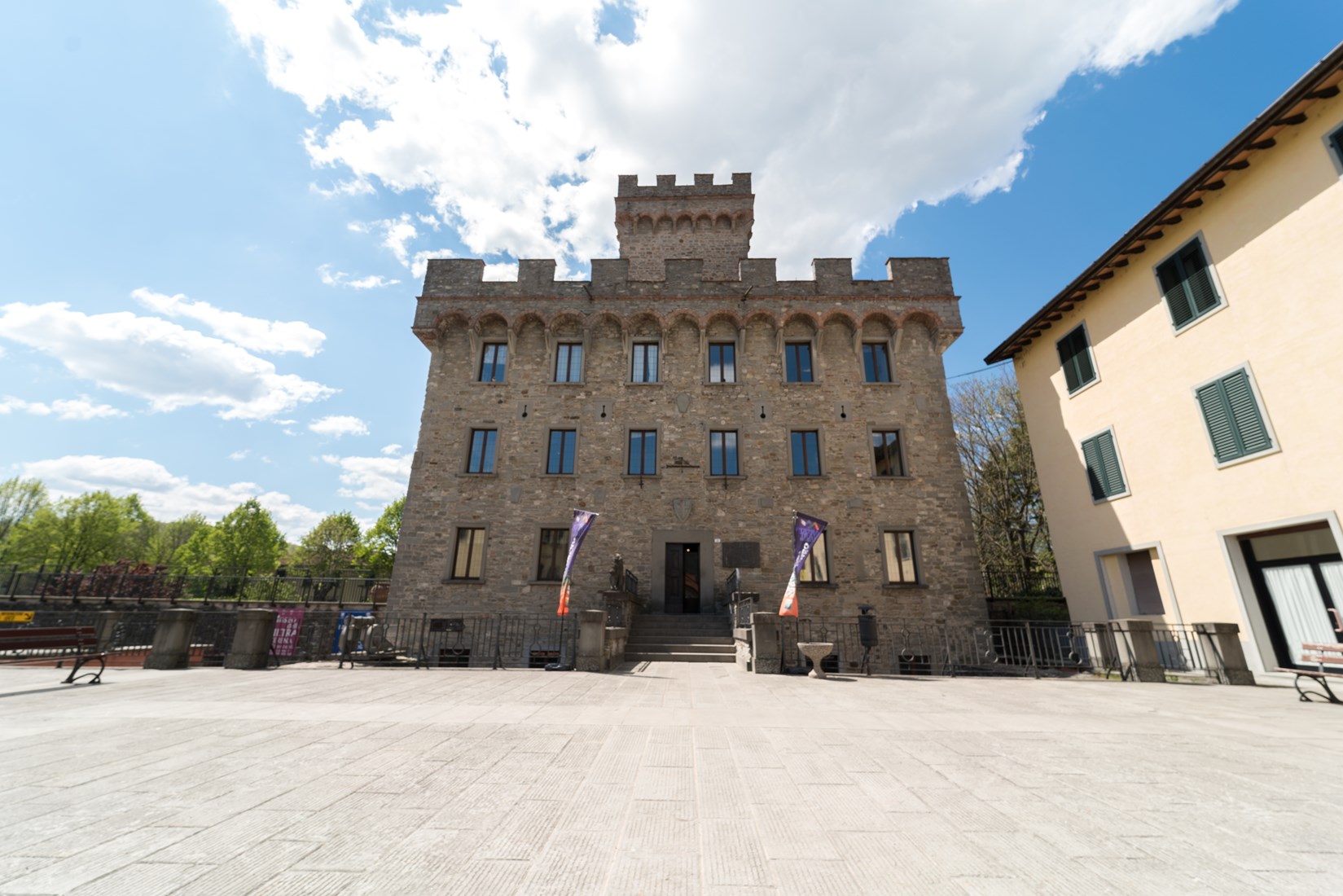 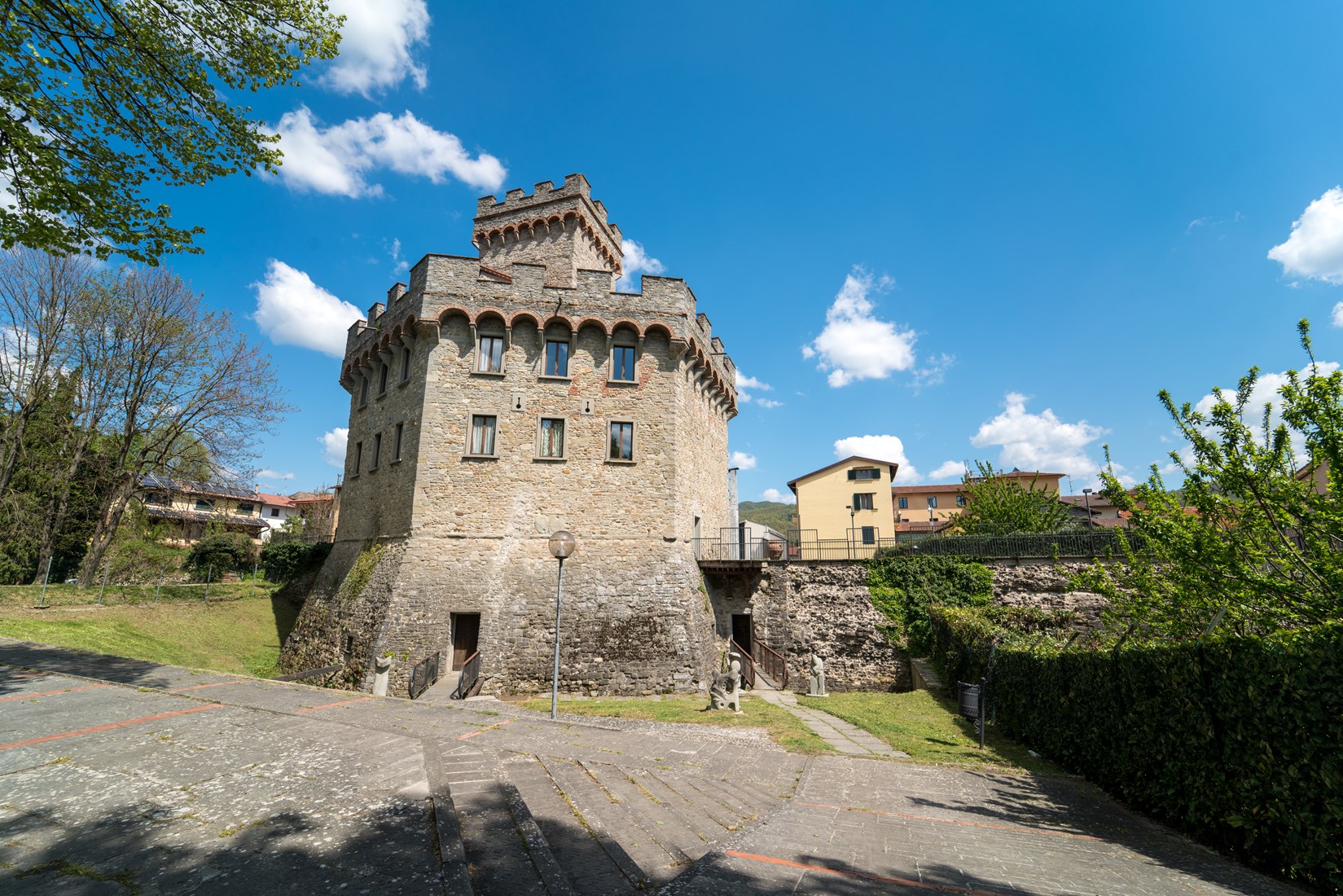 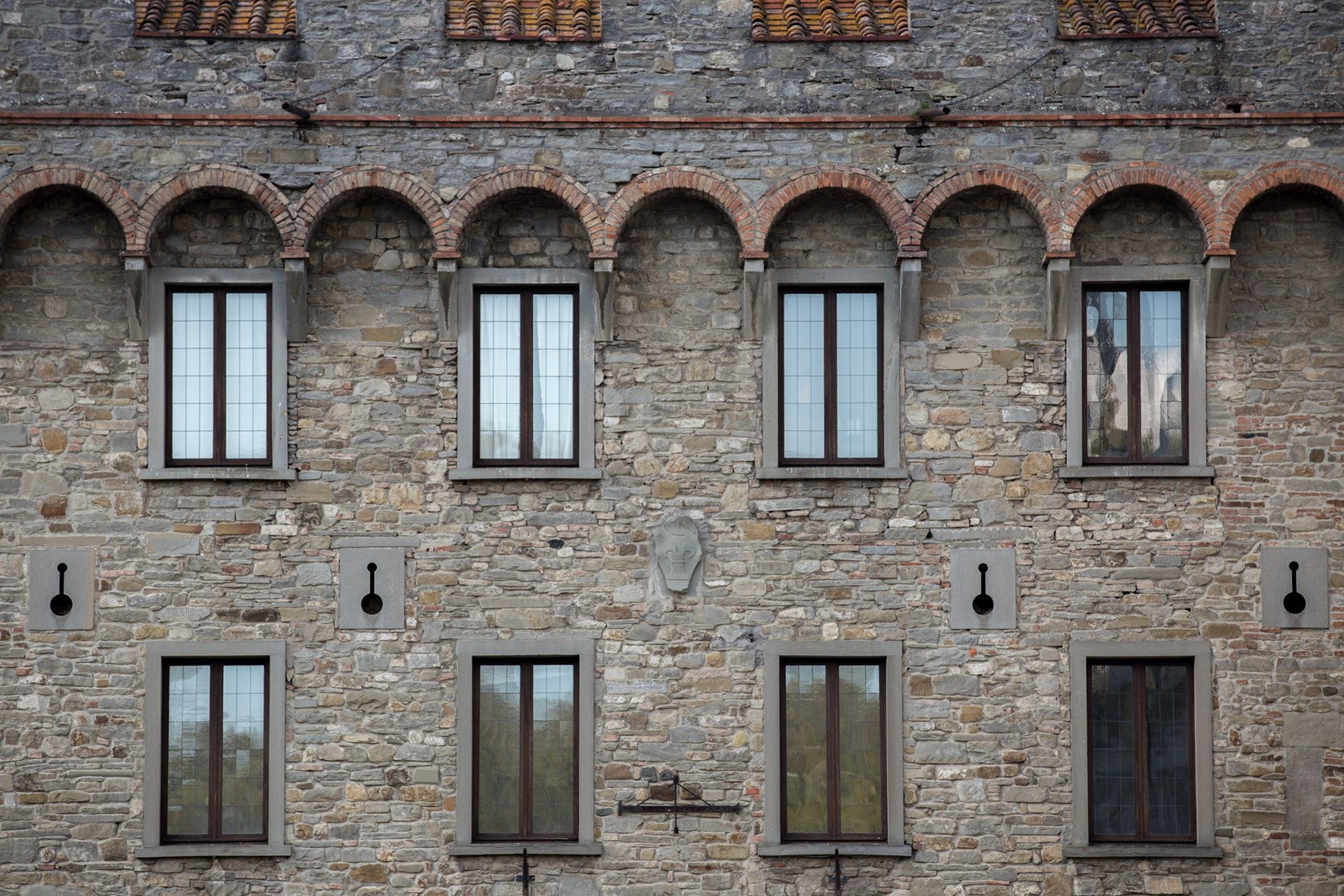 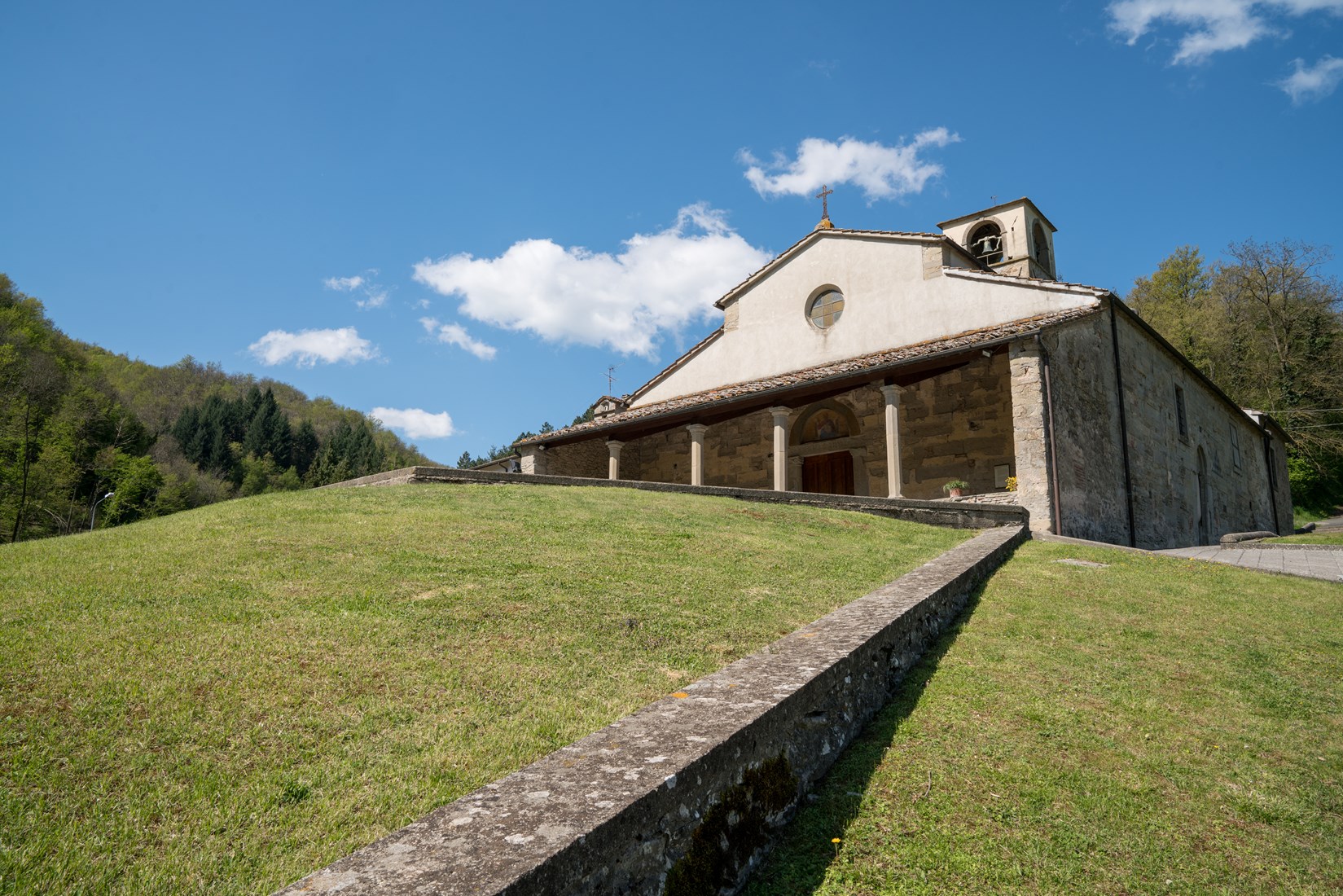 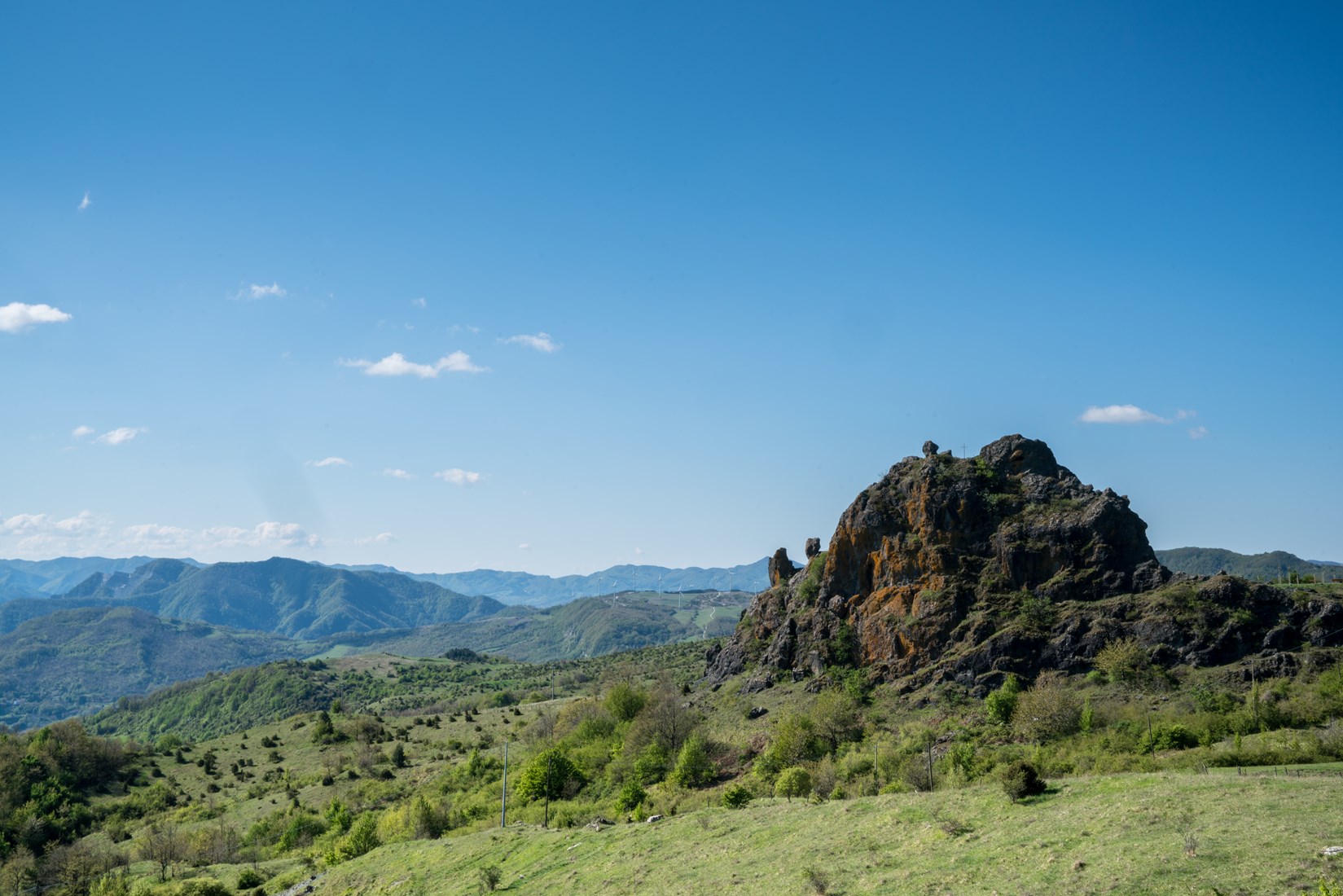 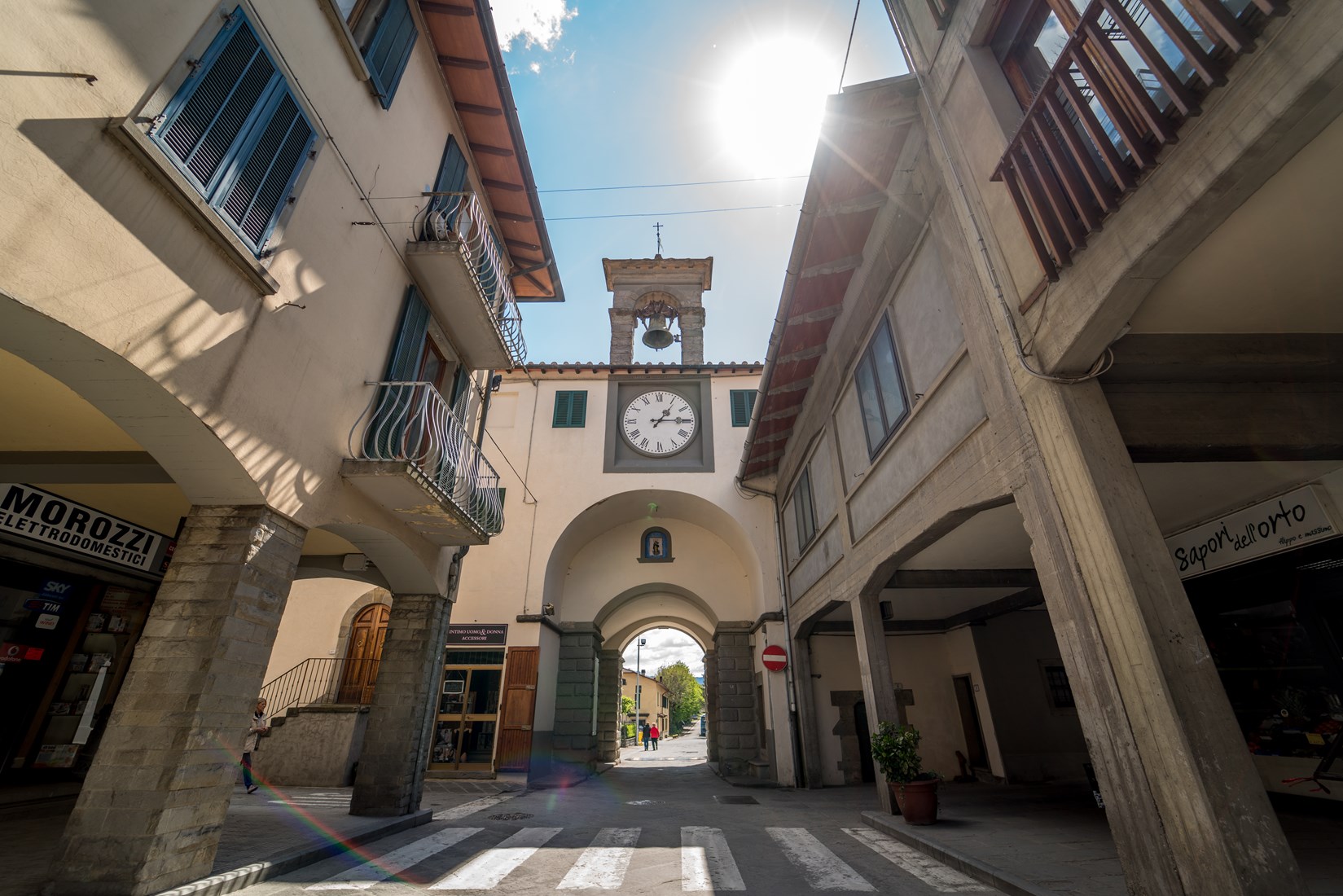