An enchanted village from the legendary origins

In a thriving valley, where the Rabbi river slides fast, on the edge of the Casentinesi Forests National Park, this village has a unique name: Premilcuore, one of the most enchanting places of the Apennine ridge.

There are several legends about the founding of this town: the most fascinating talks about the soldier who escaped from Rome because he had joined a conspiracy against the Emperor Caracalla, he found refuge in these places and endeavoured to strengthen the existing smaller centres, including today’s Premilcuore.

The town is a medieval gem that has withstood the passage of time, and it actually looks in the eyes of the visitor with its picturesque towers, houses clinging and buildings by the noble past.

The surroundings of Premilcuore offer glimpses really striking: over the river Rabbi, with its natural pools, guests can visit the Cascata della Sega, a waterfall which is considered a corner of paradise ideal for dining al fresco in summer. Another fascinating place, is the Ponte nuovo, a bridge where it seems that time has stopped: the structure, of Romanesque origin, is located a few kilometers from Premilcuore, where the waters of the River below have dug a wonderful quarry, known as Grotta Urlante.

Premilcuore is a land of old mills, born along the river Rabbi, whose proximity with the country was crucial for his livelihood. The mills, in particular the Mengozzi mill at Fiumicello and the Biondi mill at Castel dell’Alpe, have been completely restored and made accessible during the years.

Premilcuore, in addition to enjoying the natural pools of the river Rabbi, is surrounded by green forests full of chestnut trees, and it is in fact the chestnut the most closely linked product to the culinary traditions. The sweet flour that comes from the processing of these fruits allows the creation of the famous Castagnaccio di Fiumicello and Premilcuore. Equally typical and unique are the events that animate the life of this village. Do not miss “La Contesa dei Castelli”, a medieval re-enactment with costume parade, which takes place in early July, while the first weekend of August, the borgo comes alive with the Wild Boar Festival. Finally, in November, the feast of San Martino, the patron saint of Premilcuore, moves the streets of the town. 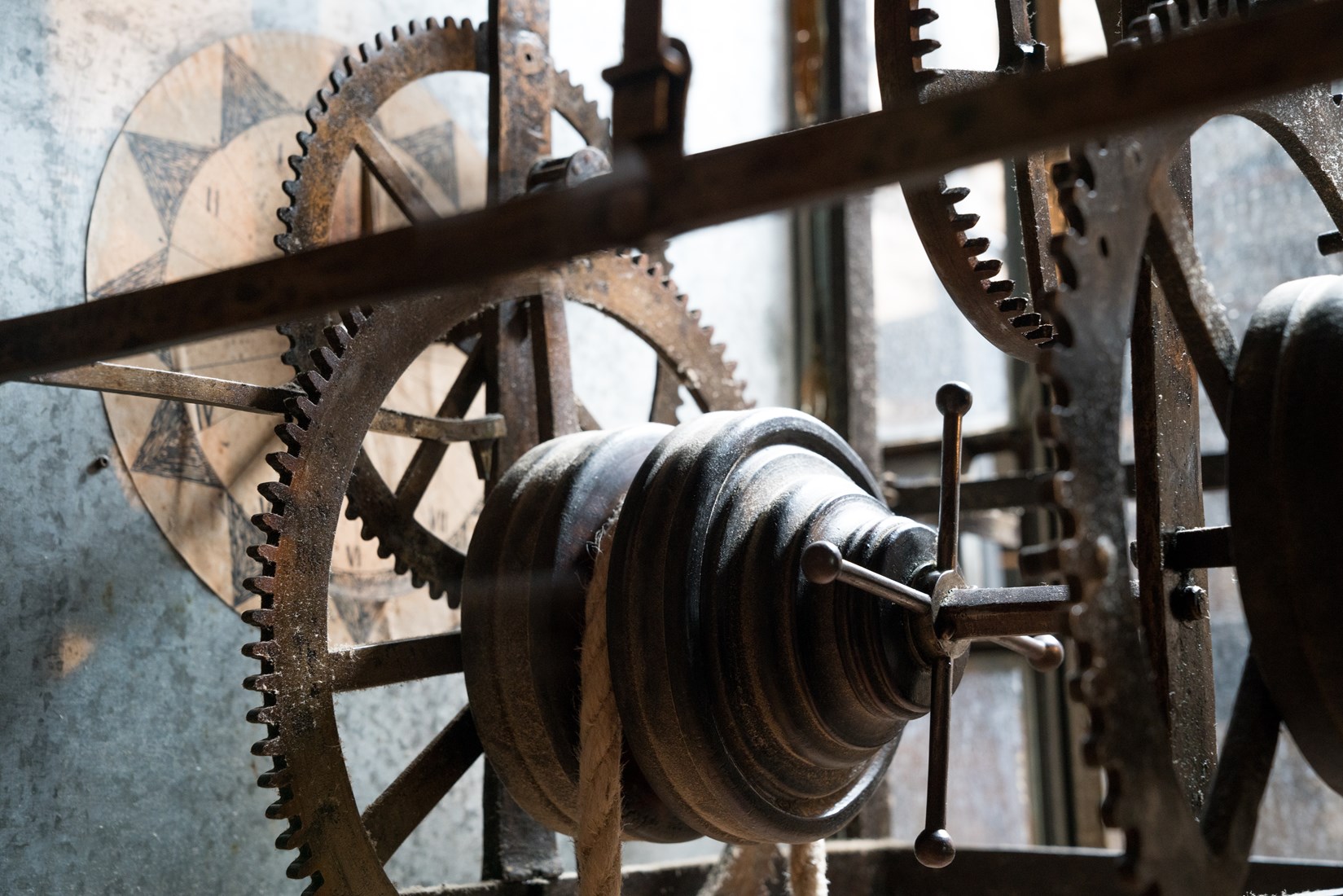 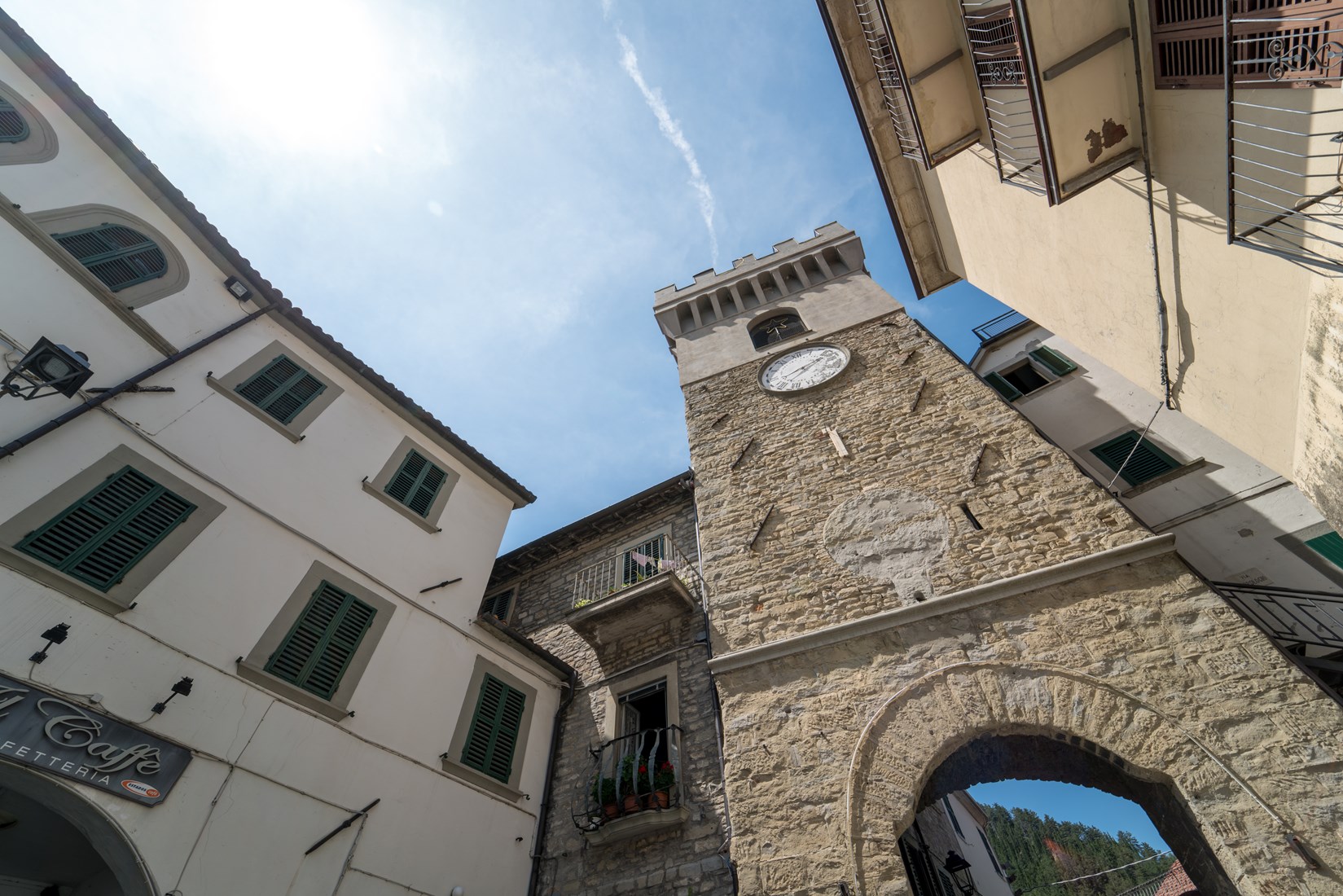 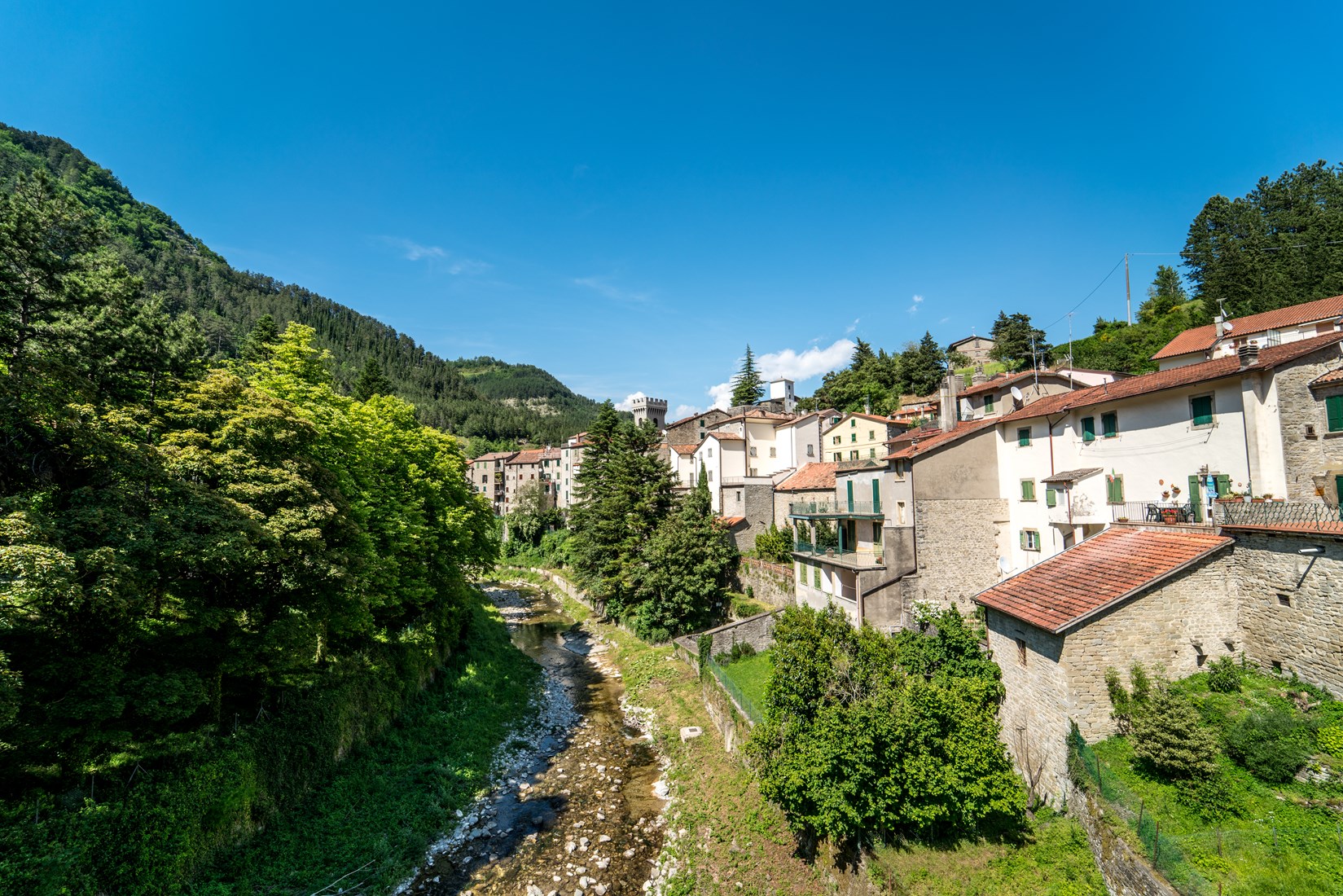 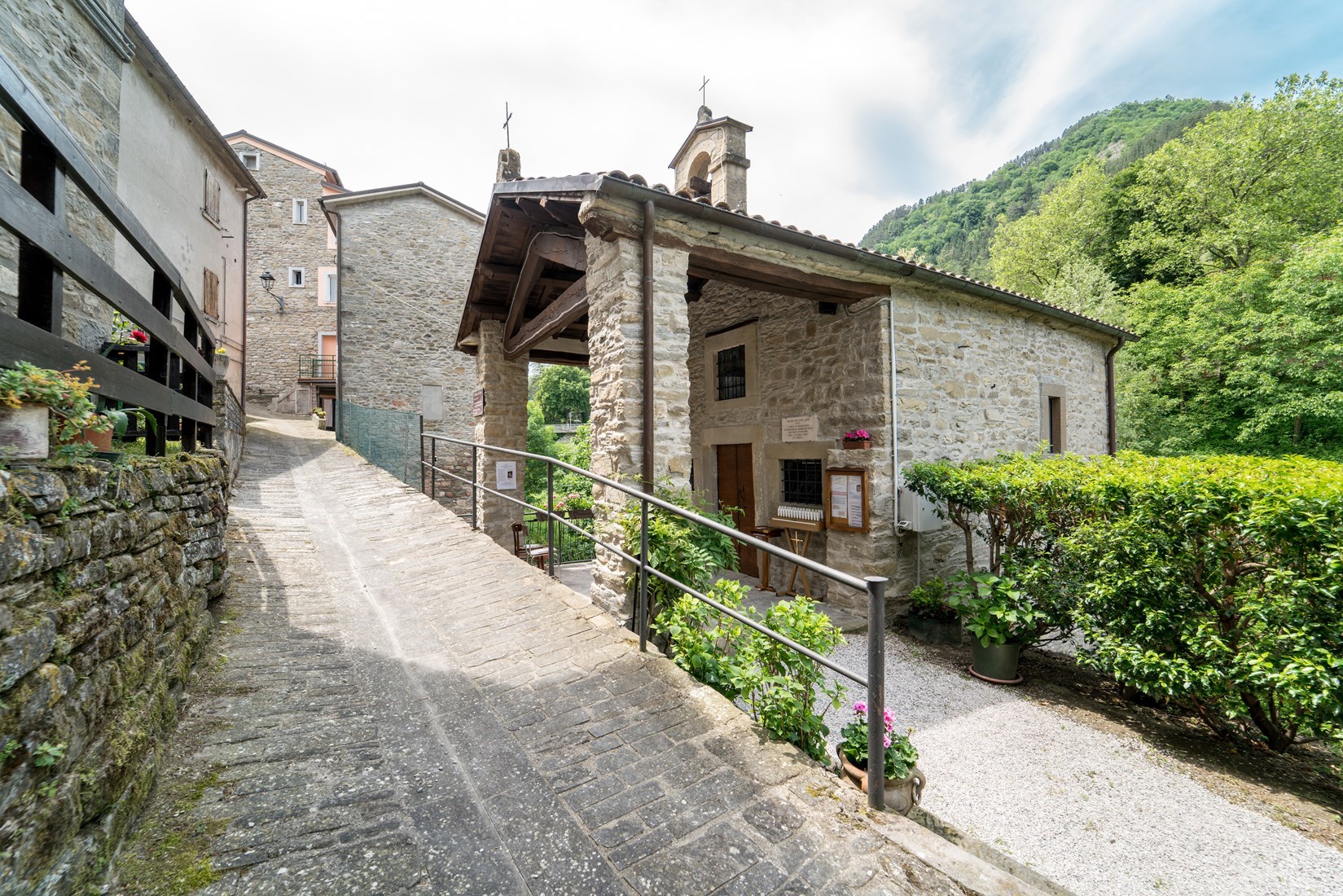 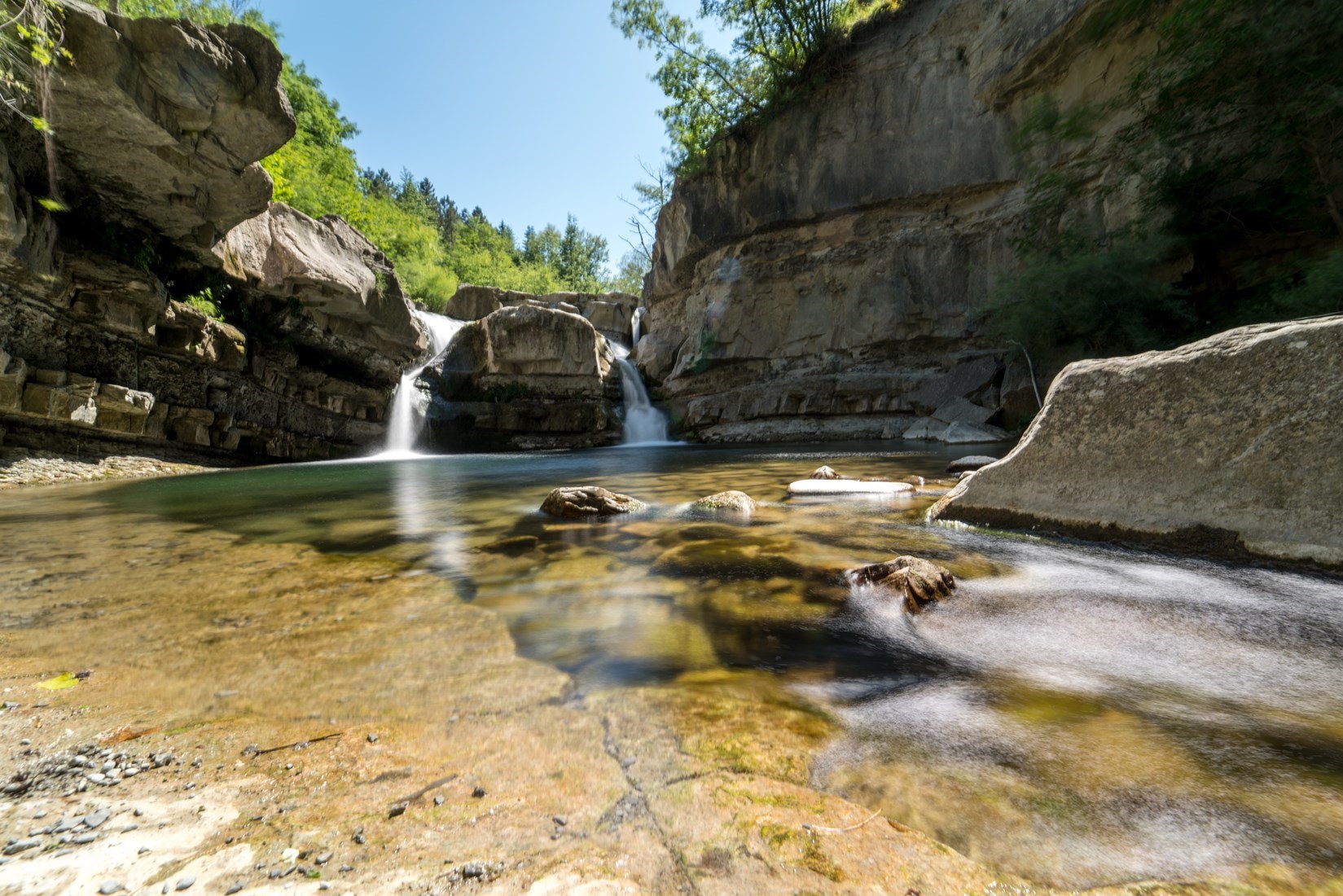 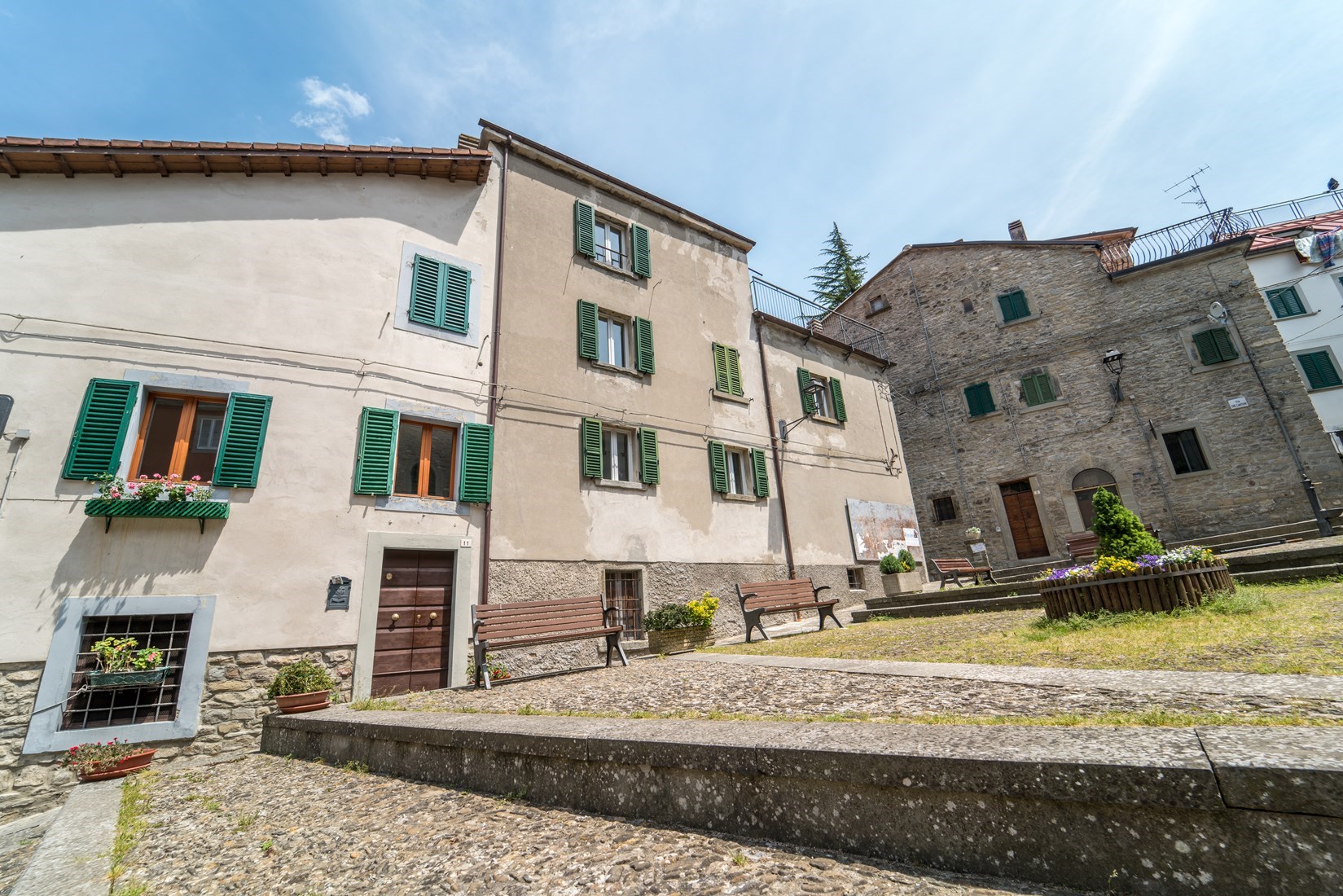