The country's smallest volcano of Italy

Tredozio is located in the green and solitary Valle del Tramazzo, the northernmost area of the Parco Nazionale delle Foreste Casentinesi.

The surrounding area has several natural attractions, among which the Monte Busca Volcano, known to most as “Buca del Diavolo” stands out. From the earth check a fire that remains accessible with any weather conditions, fueled by natural gas coming out of the subsoil and which, due to self-combustion, produces a small continuous flame. The place offers the visitor a highly evocative atmosphere especially when visited at sunset when magical light-shade games are created. The “Buca del Diavolo” is an all-natural attraction with unique characteristics that makes this place particularly original.

Despite its small size, Tredozio, or Castrum Treudacium, boasts a historical past: from about 1100, until 1428, it was a fief of the Guidi family, very developed both from an agricultural and commercial point of view and a military garrison of considerable importance. In 1428 the village became part of the Signoria dei Medici of Florence, to remain under the jurisdiction of the city of lily until 1923 when, with other surrounding municipalities, it was included in the province of Forlì.

Noteworthy are the historic buildings that remain today as evidence of the strong Tuscan influence: the center is in fact littered with Renaissance and eighteenth-century palaces, which reflect that style and quell’endenza typical of Florentine power.

In addition to the Monte Busca Volcano, Tredozio is also known for the Sagra e Palio dell’uovo, an event that takes place during Easter. The Palio commits the four districts of the town (Borgo, Casone, Nuovo, Piazza) that for two days they challenge each other to win the silver egg and the ceramic egg. In November, another noteworthy feast is celebrated, dedicated to the main dish of the place: Bartolaccio, a tortello filled with boiled potatoes, pork belly, parmesan and pecorino cheese. 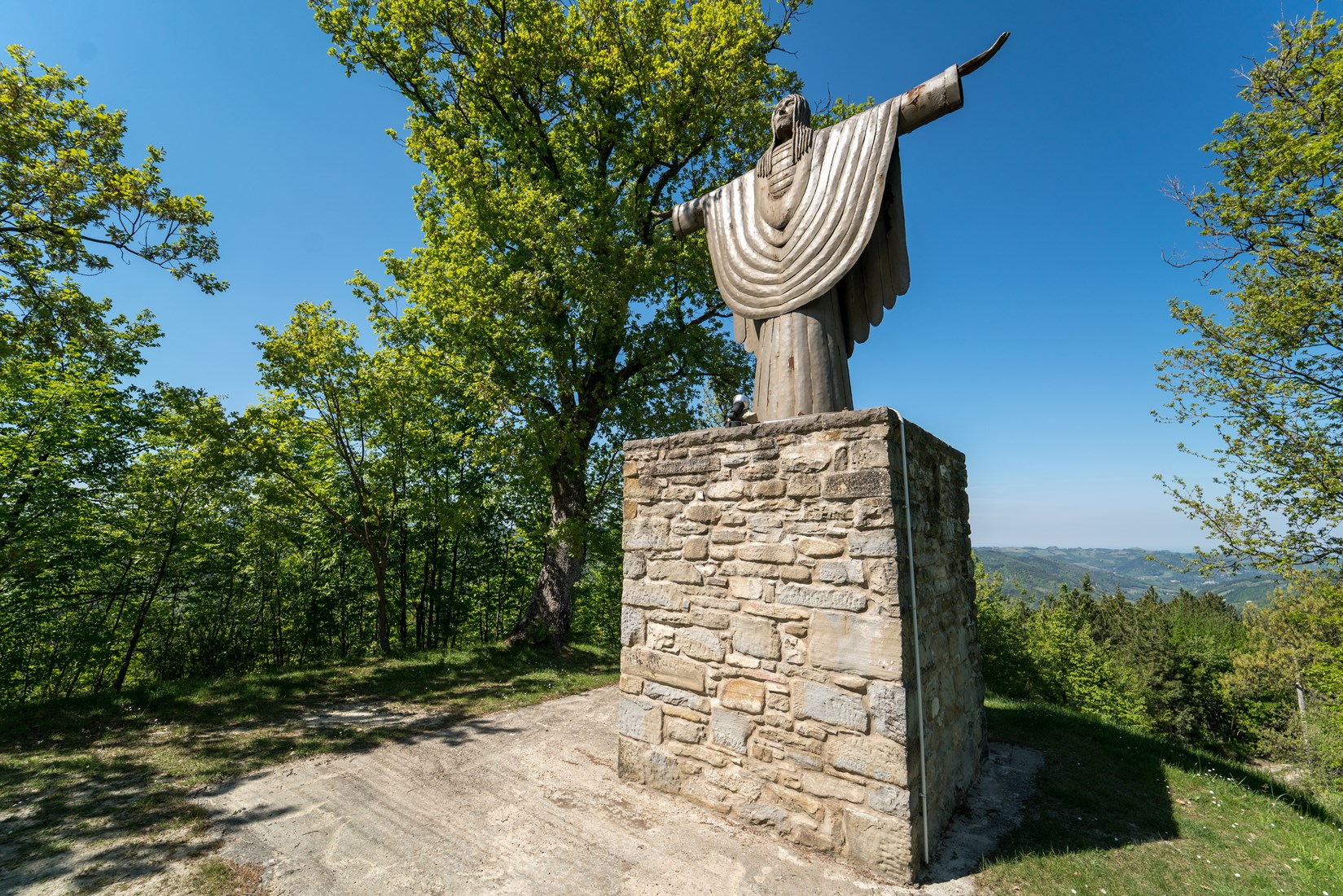 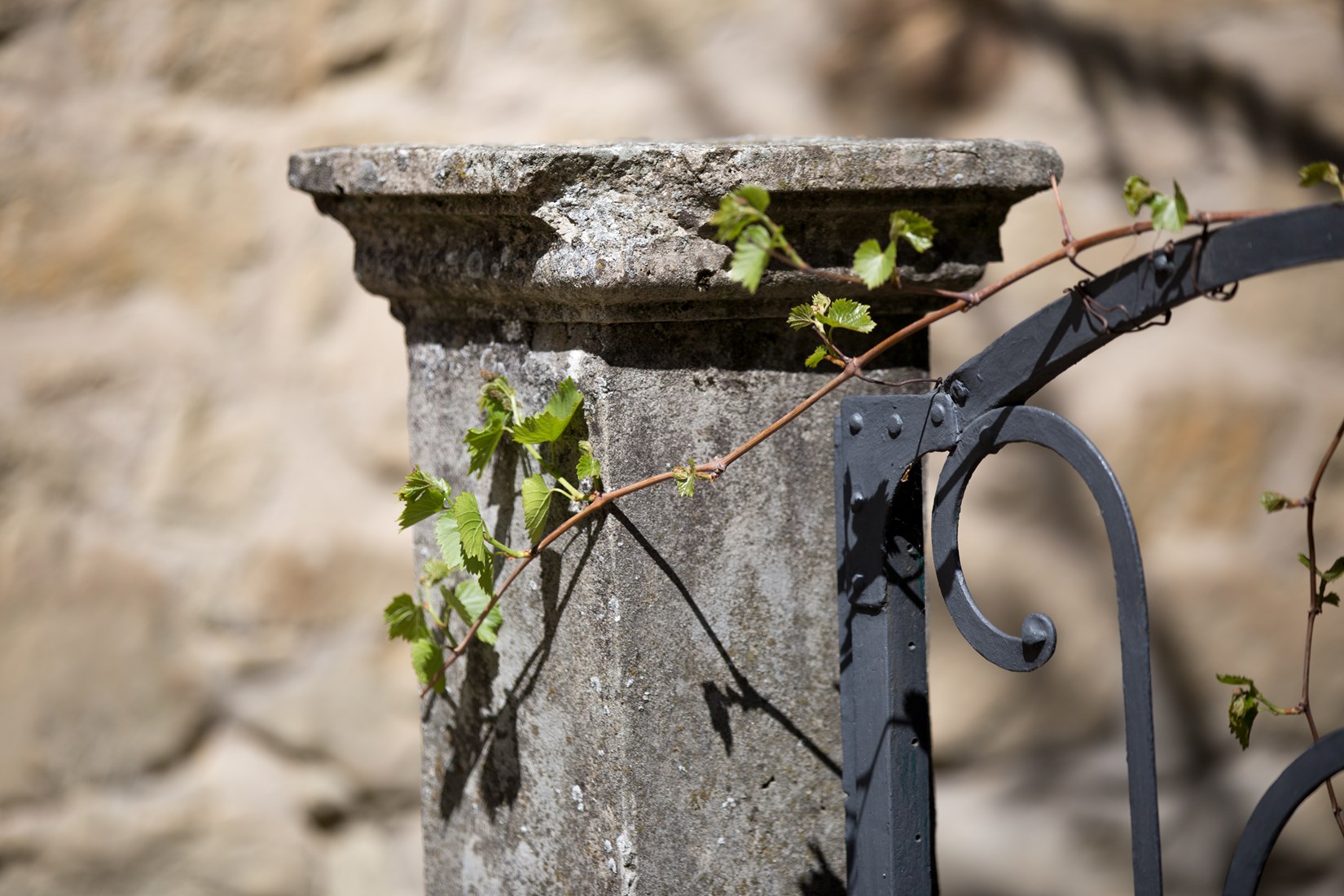 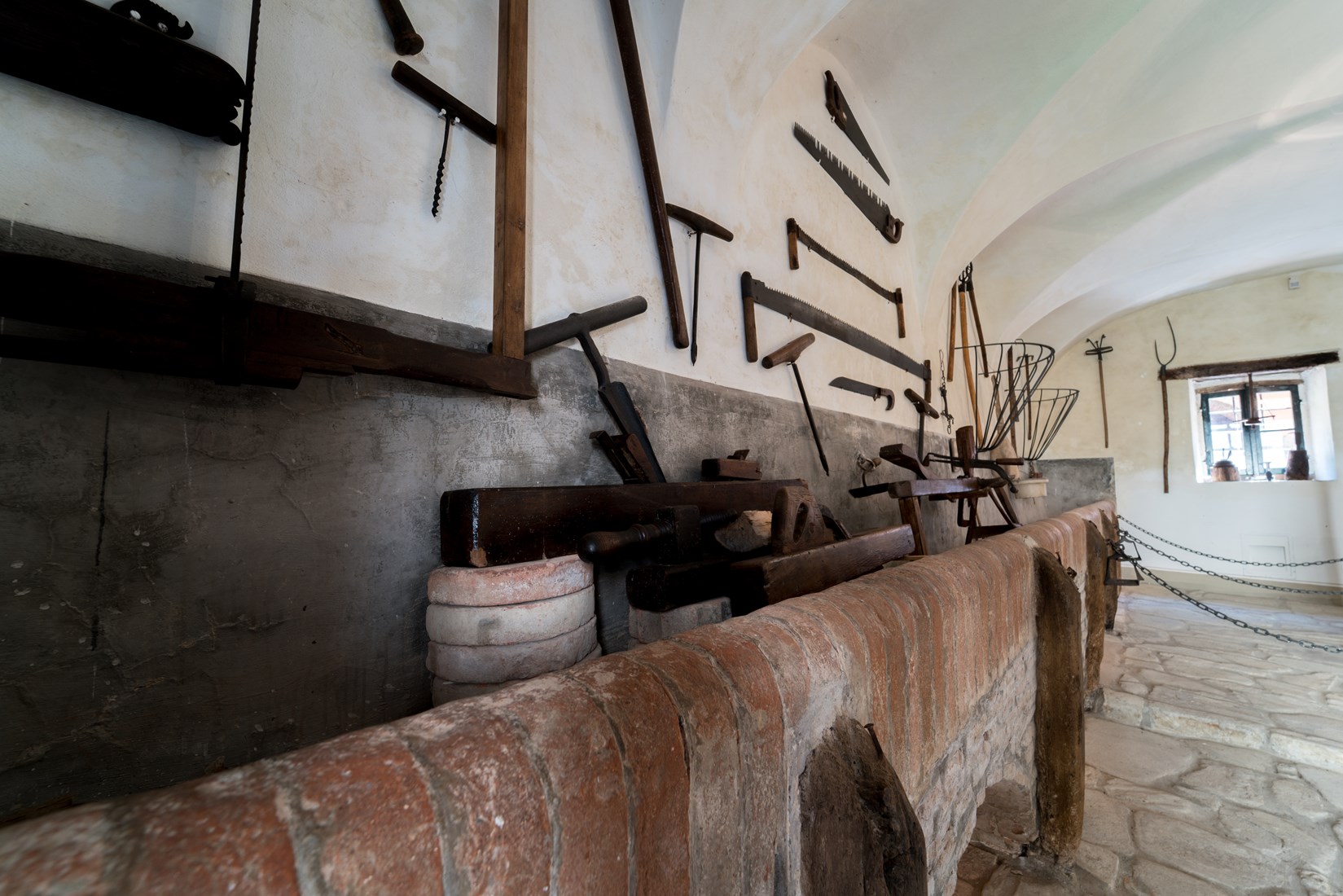 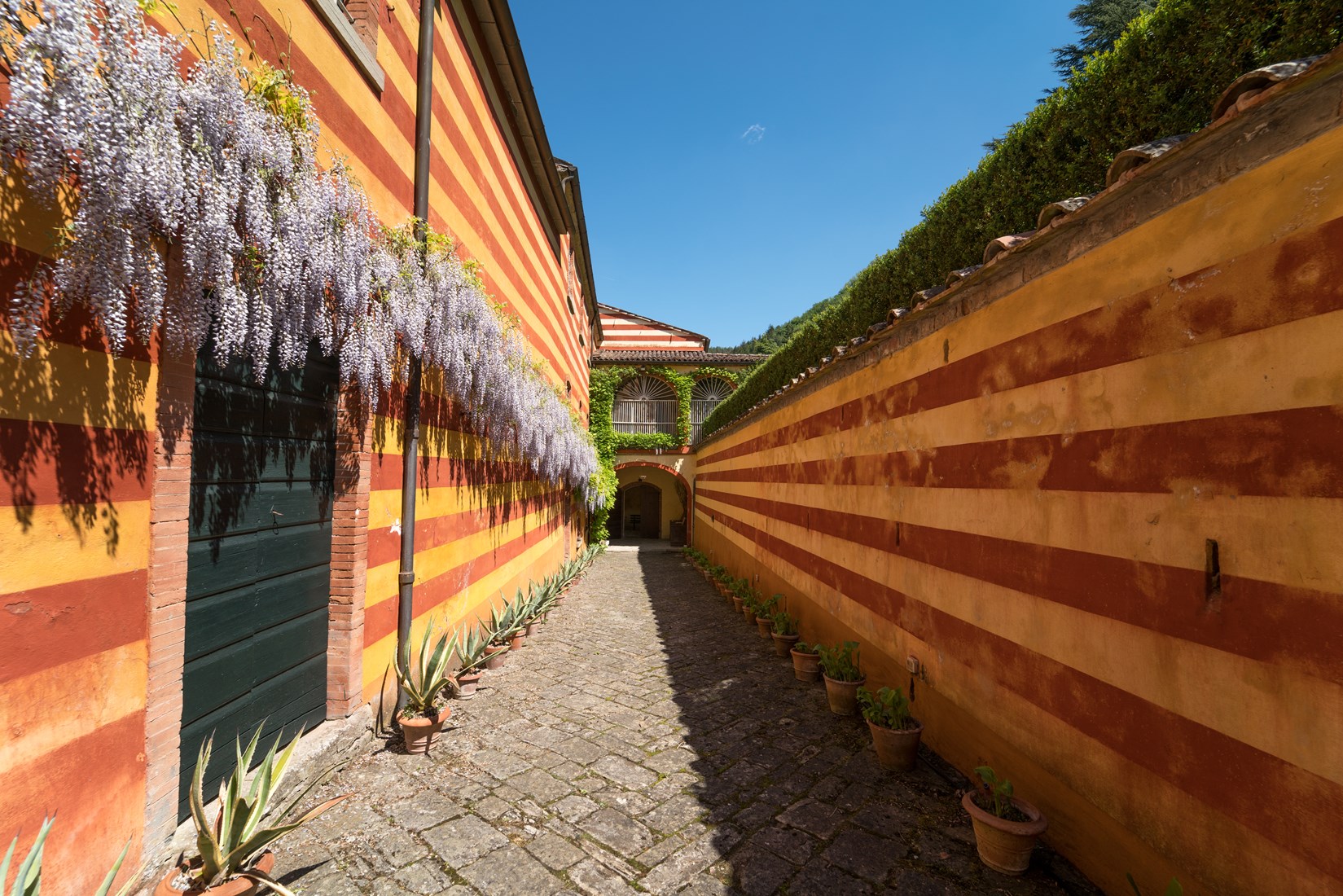 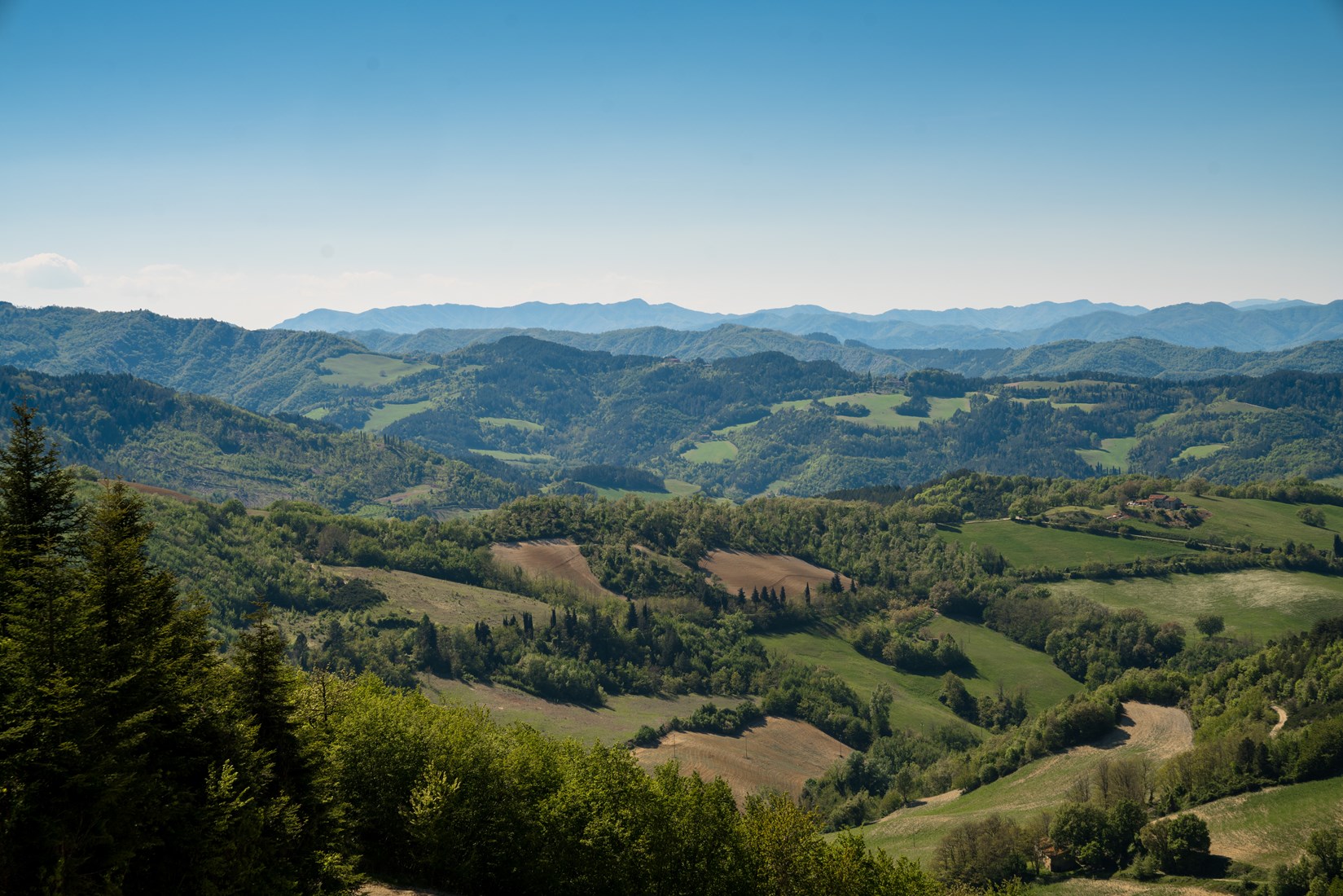 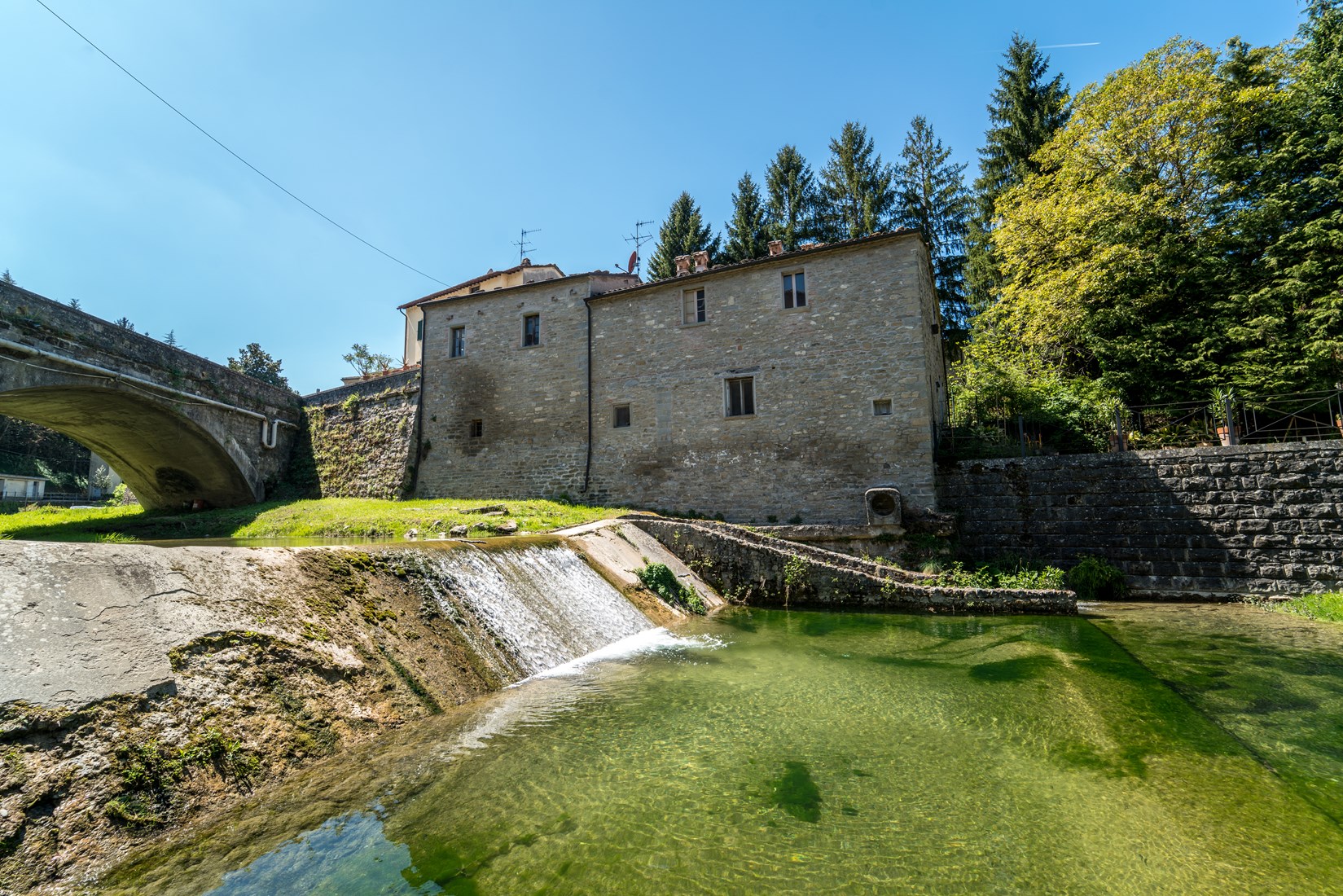 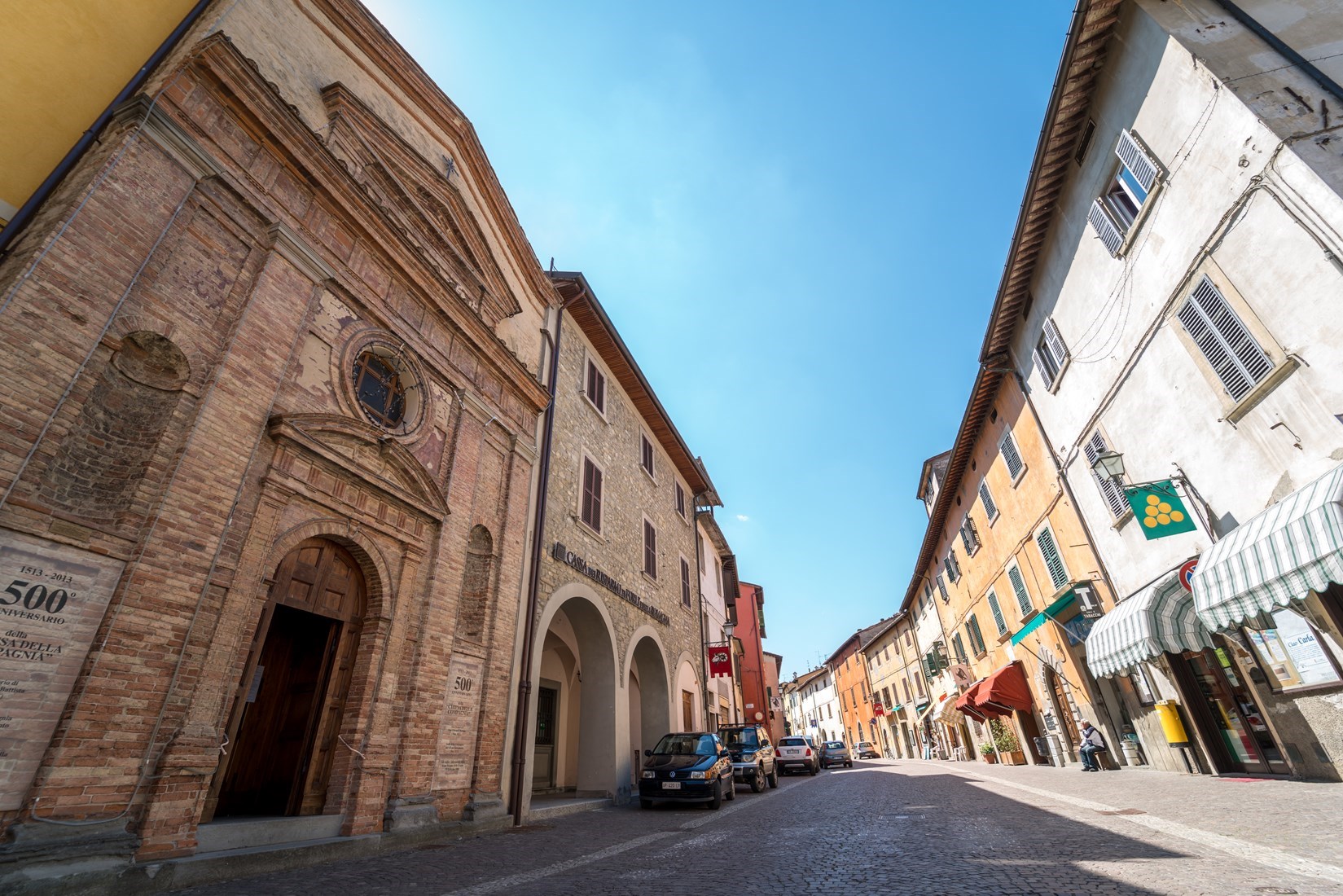 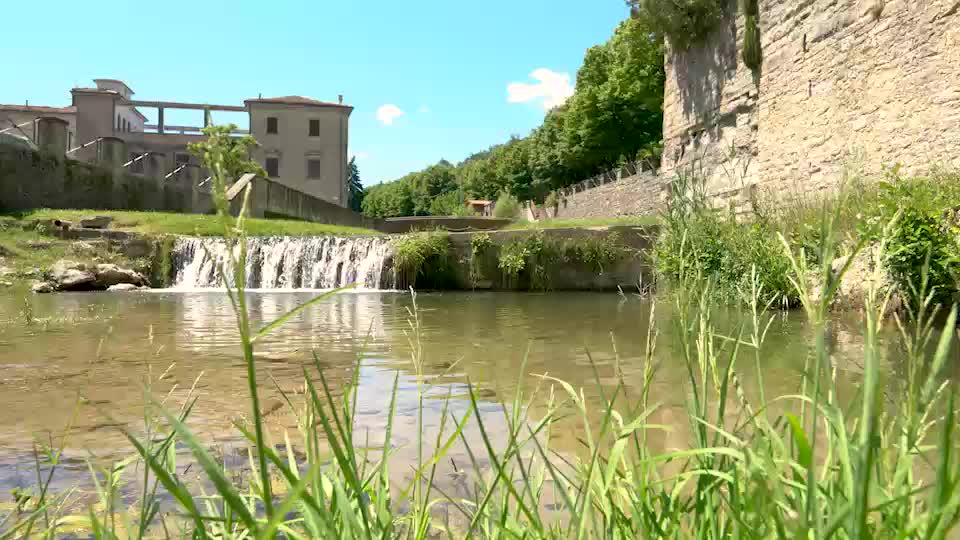