The territory of the cascade of Dante's memory

The Town Hall of “Portico e San Benedetto” includes three boroughts: “Portico di Romagna”, “Bocconi” and “San Benedetto in Alpe” that constitute one of the most beautiful urban corpus of the Montone Valley. It is surrounded by centuries-old forests that house the Acquacheta waterfall praised by Dante.

Orange Flags TCI since 2005: “The town is immersed in a natural context of great beauty, it stands out both for its typical and collected old town and for a well-kept urban furniture and offers a variety of points of historical and cultural interest.”

The events of Portico are linked both to the family of the Counts Guidi, of Milan, and to the Florentine republic. In 1386 the town definitively passed under the control of Florence and assumed an urban structure on three floors, of medieval style, which is still preserved in excellent condition. The Pieve di S. Maria in Girone, the medieval tower and Palazzo Portinari, belonging to the tradition of the Beatrice family loved by the divine poet, deserve a visit.

A singular attraction in the surroundings of Portico, which is shared with the municipality of Tredozio due to its position, is the smallest volcano in Italy: a perennial flame that rises from the subsoil, a phenomenon also known as a “burning fountain”, extremely suggestive.

In San Benedetto in Alpe is of great importance what remains of an ancient Benedictine Abbey: this, coming forth by San Romualdo, brought to light by the work of San Romualdo, who chose Poggio as a place of foundation, became a very influential place between the year 1000 and 1100.

San Benedetto is a great area to undertake numerous hiking trails, which allow you to enter both in the Parco Nazionale delle Foreste Casentinesi Monte Falterona, that reach the waterfall of Acquacheta, quoted by Alighieri in Canto XVI of hell. This really is one of the most charming of Romagna Apennines, where water jumps from a height important, to go to break loudly on the rocks, almost with the same vehemence of Phlegethon, the infernal River which is narrated in The Divine Comedy. Along the streets of the old town of Porch you can find typical craft workshops producing ceramics, wrought iron work or dealing with wood restoration. While in San Benedetto in Alpe is the ancient art of carpentry, to be preserved and handed down to local young people. Gastronomic aspect, typical of this area are the fruits of the forest and undergrowth that often become protagonists of festivals and events in autumn.

In Tuscan Romagna hospitality typical of Romagna and Tuscany combine to create a Union tradition, kindness and genuineness. The numerous accommodation facilities are ready to meet the most diverse needs: whether it reaches this area to spend a family weekend, or a holiday full of sport or of spirituality. Or even whether you choose these lands to enjoy a day of relaxation at a spa, followed by a tasting of culinary delights. The reception of receptive operators and tissue will fulfill every single need. This middle ground is perfect holiday destination, thanks to the many souls who belong to it and which provides an audience sensitive and lover of beautiful things. 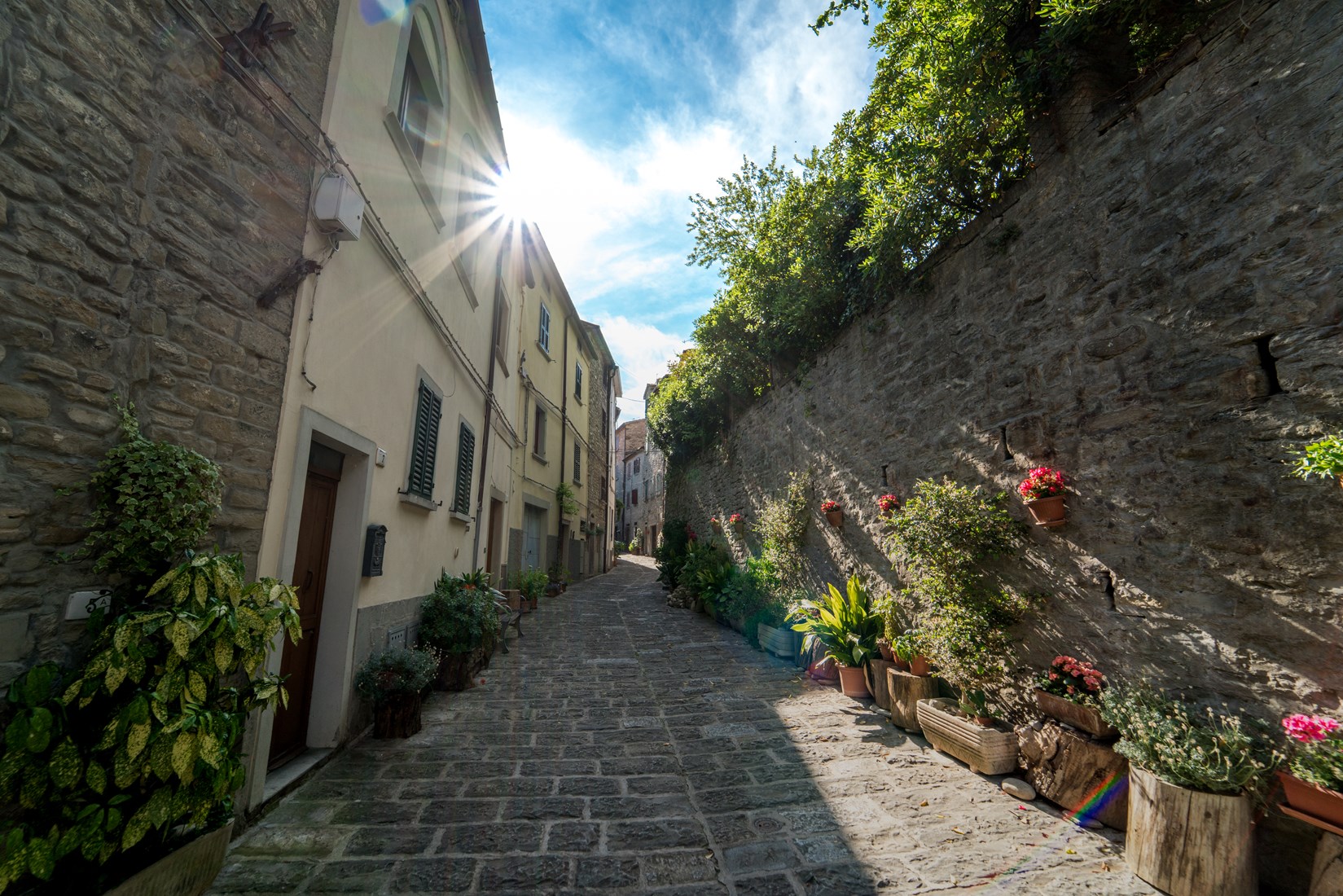 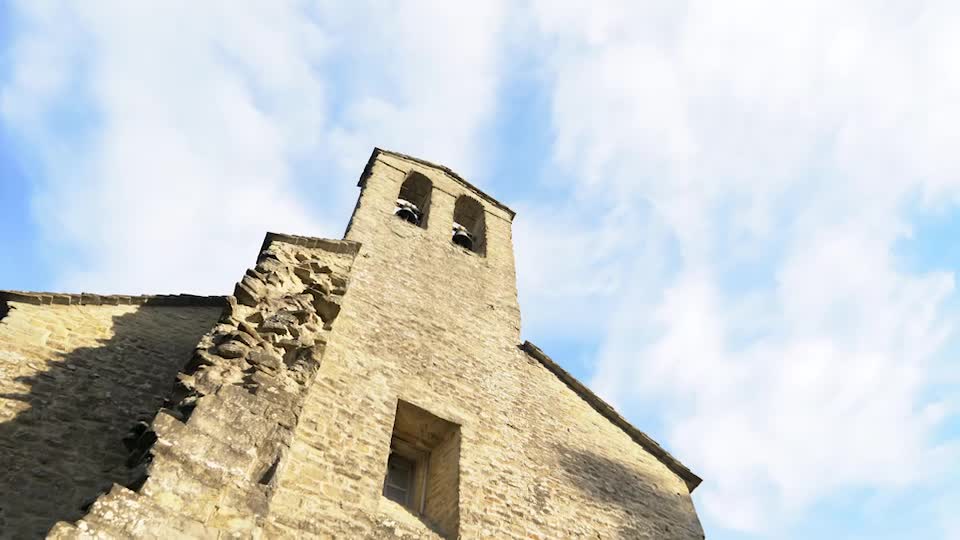 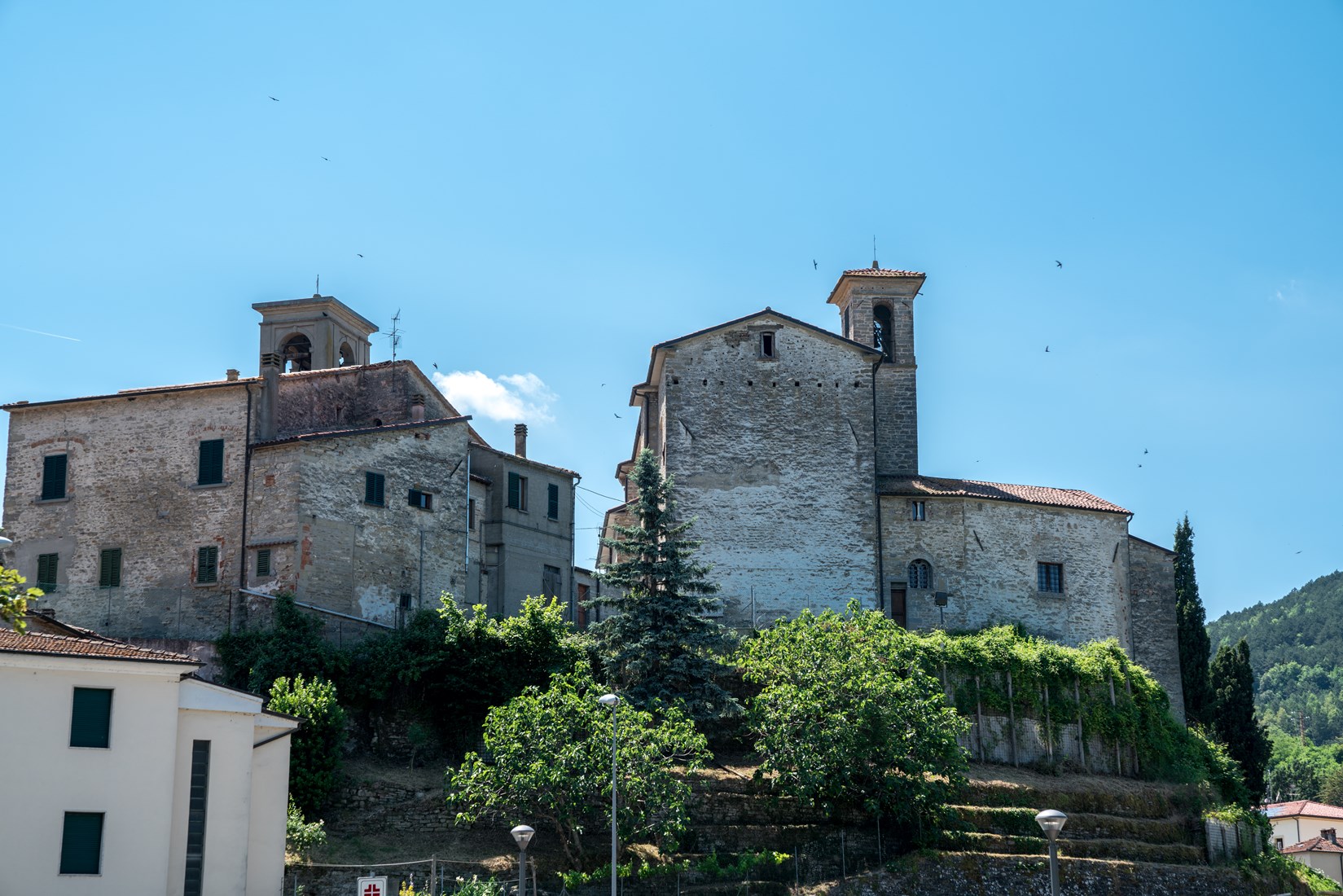 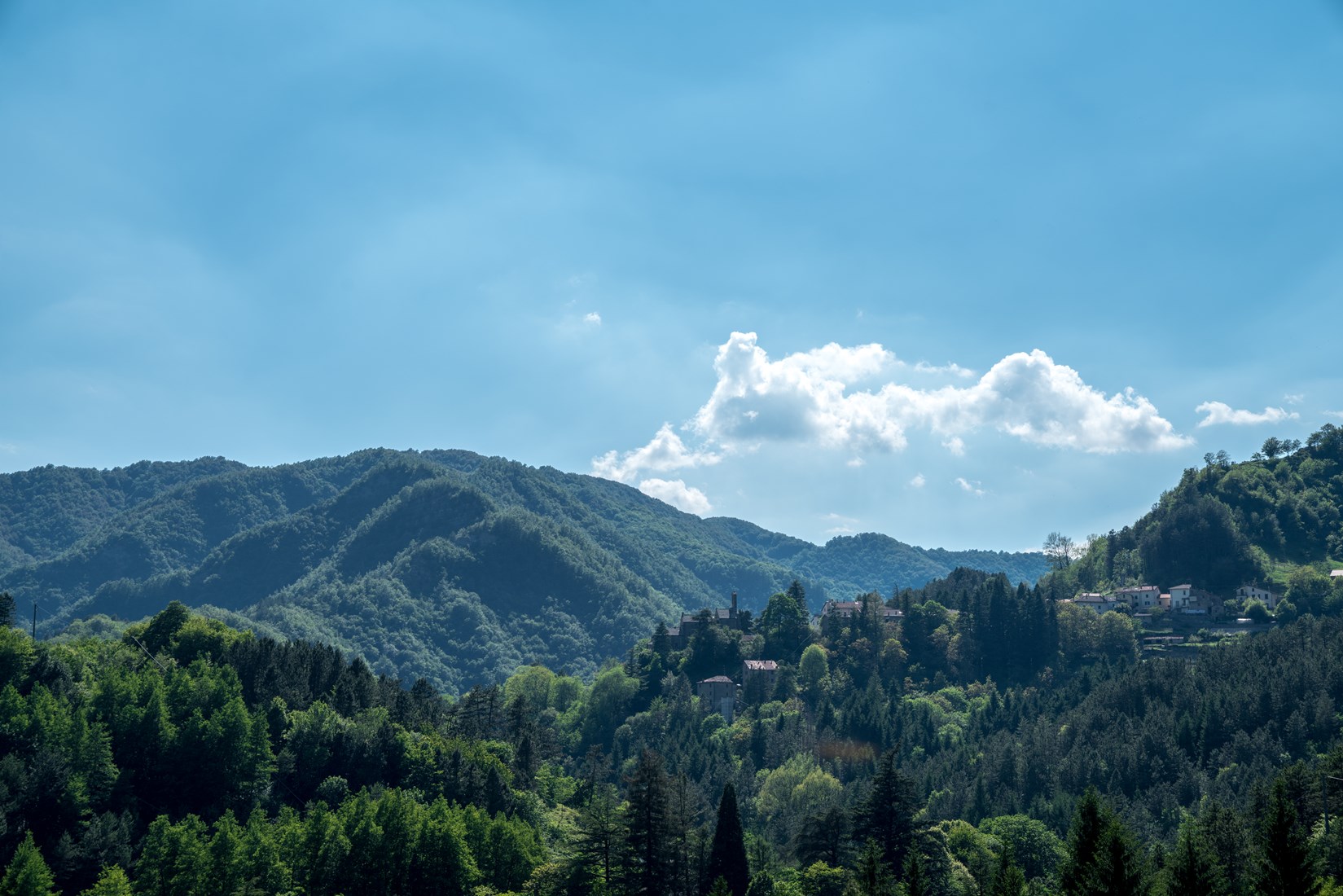