The ideal village of Italy

Palazzuolo sul Senio is a medieval town of alto Mugello, which is part of the province of Florence albeit facing predominantly on the appennino romagnolo.

A small town by the unique landscapes and pristine, nestled among the mountains of Appennino tosco-romagnolo, which merit was defined The ideal village of Italy. Palazzuolo was a place of refuge for Garibaldi during his escape, while in ancient Villa di Gruffieto, were accommodated both the humanist and Patriot Gaspare Finali, and the great poet Dino Campana.

This village has the typical medieval architectural features that refer to the 1100 and the Ubaldini family, who govern the Palazzuolo for a long time, and in 1362 had to surrender its power to the Medici dominion. The historic center offers real little wonders that preserve well the memory of the time that was. In the first place the porticoes that surround Piazza Garibaldi, a nearby the fourteenth-century Palazzo dei Capitani, residence of the Capitani del Popolo, in 1506 gave accommodation to Pope Giulio and Niccolò Machiavelli.

Today the Palace is home to the Archaeological Museum of the Alto Mugello e del Museo della Civiltà Contadina e delle Genti di Montagna. The Archaeological Museum – managed by the Archaeological Group of the Upper Mugello in collaboration with the Superintendence for Archaeological Heritage of Tuscany – is responsible for preserving the most remote past of the Lamone, Senio and Santerno valleys. The Museum of the Genti di Montagna, on the other hand, preserves the history of this territory and tells the life of the border that for centuries led the local population; here are exhibited agricultural machinery and objects for daily use of the people who inhabited this place since ancient times.

Like the other surrounding municipalities, Palazzuolo is surrounded by unspoiled nature and offers, for lovers of trekking, the possibility to choose one of the many paths that wind from the town, walkable, on horseback or by bicycle. In the autumn period the Tuscan-Romagna Apennines come alive with various festivals that see the typical productions of the wood and undergrowth. In Palazzuolo sul Senio you can enjoy these flavors thanks to the Festival del marrone and the Fruits of the Undergrowth that takes place in the month of October. 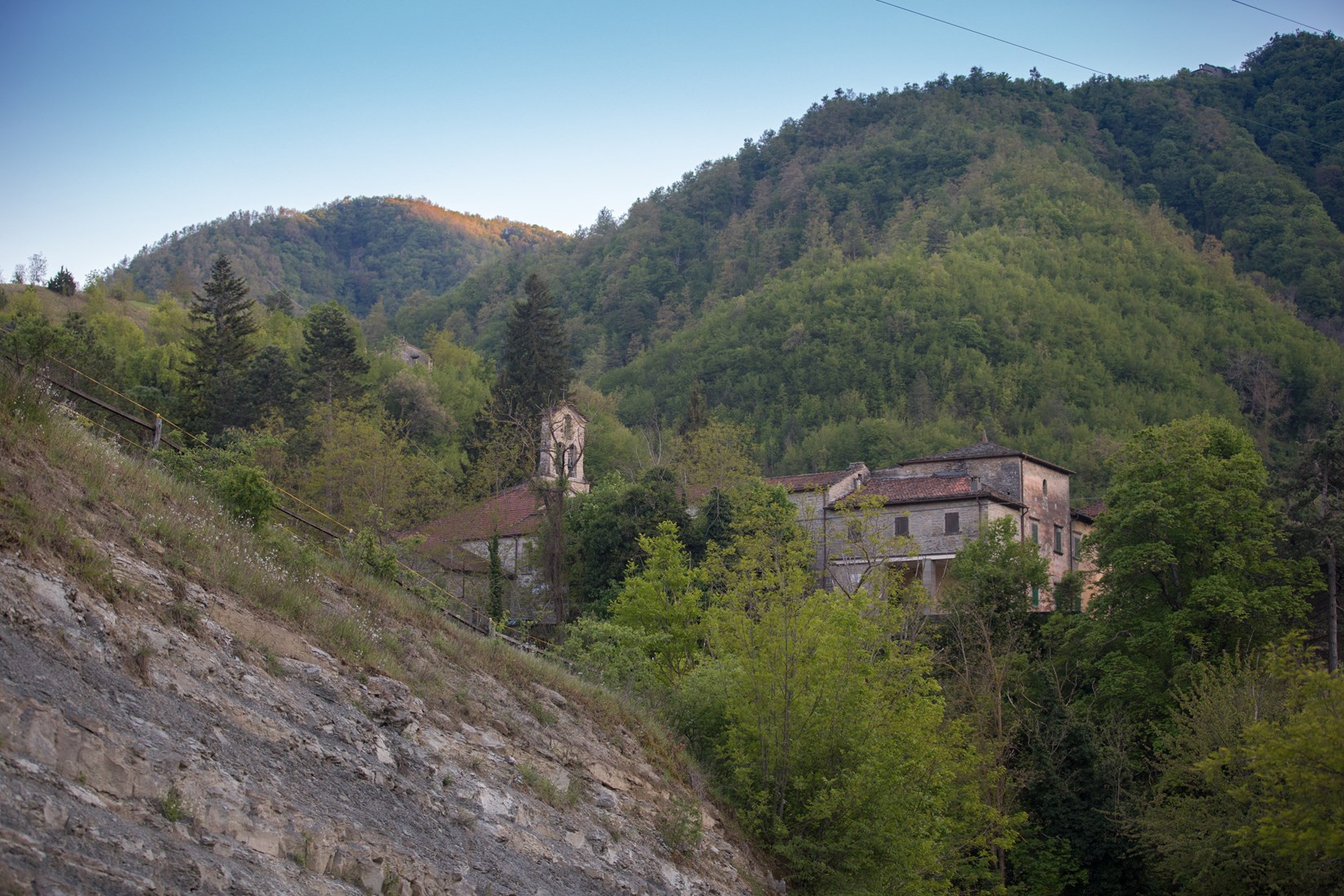 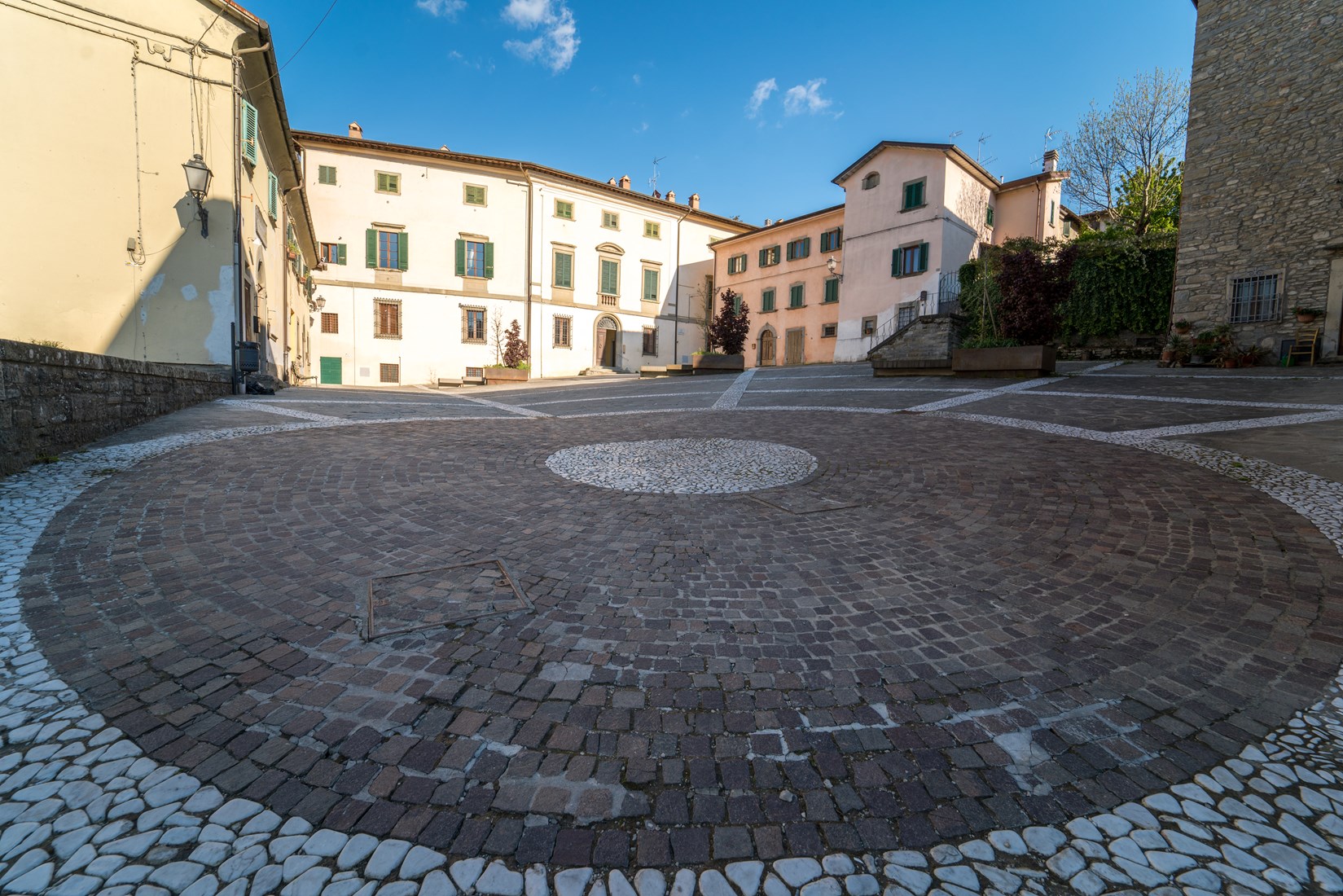 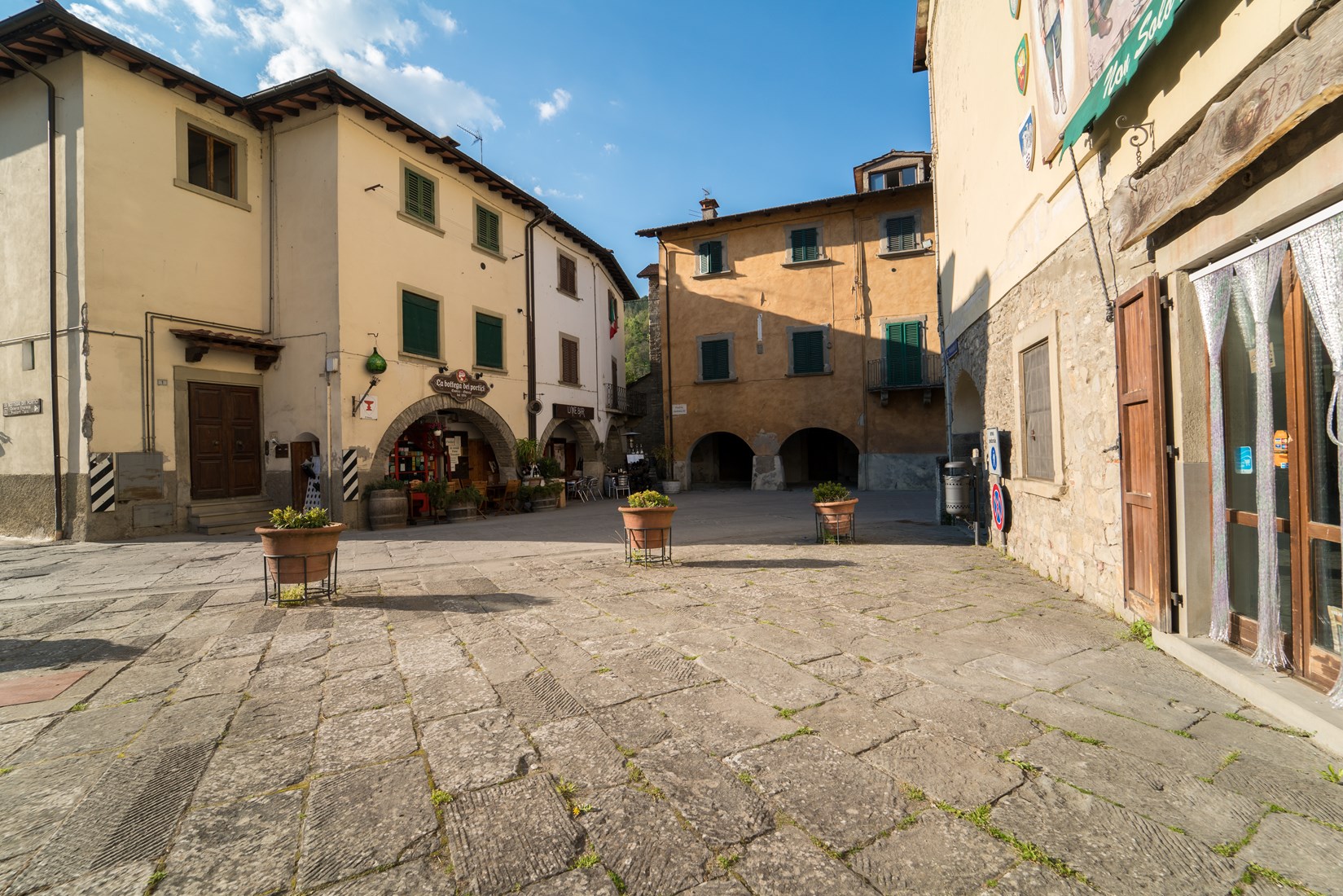 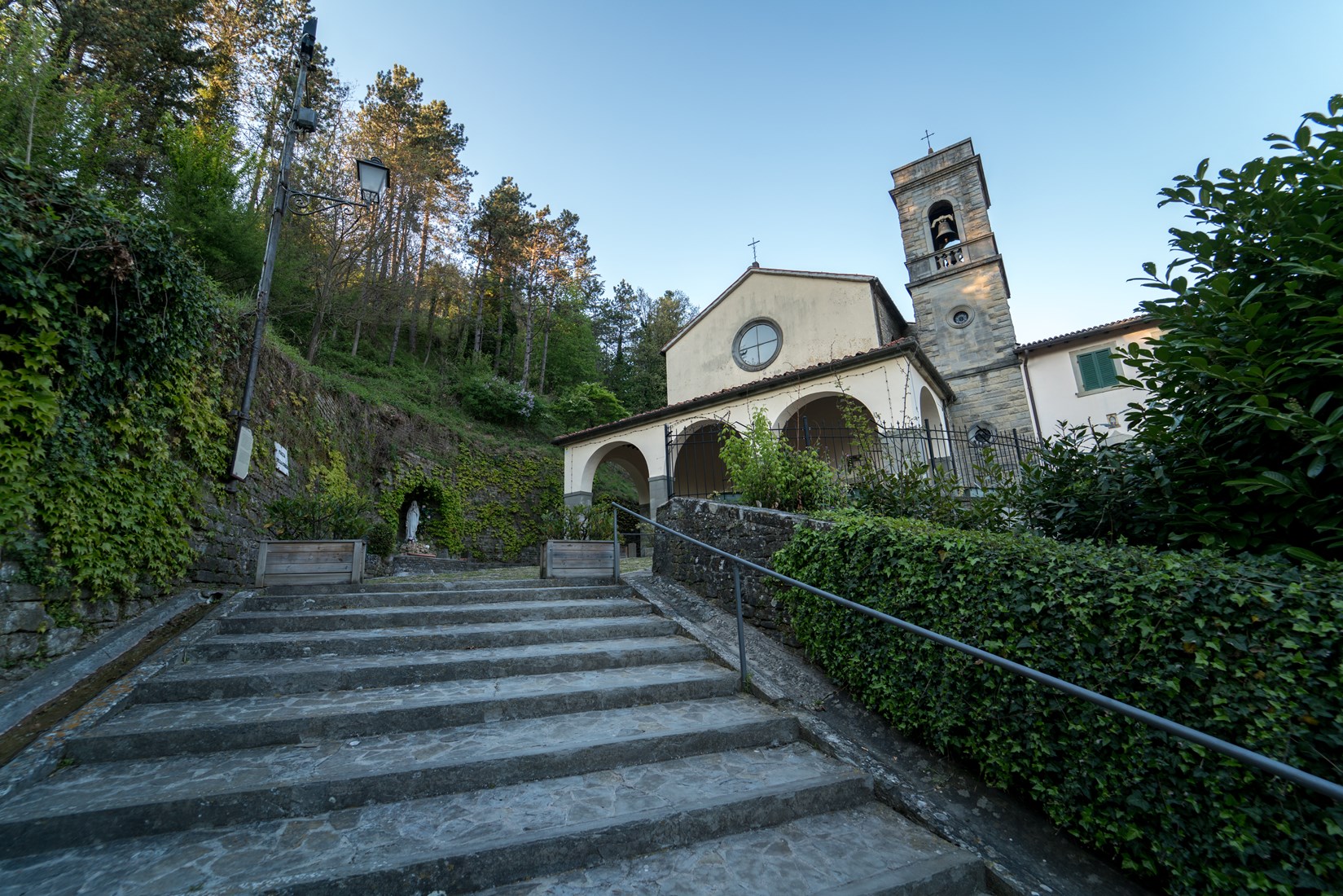 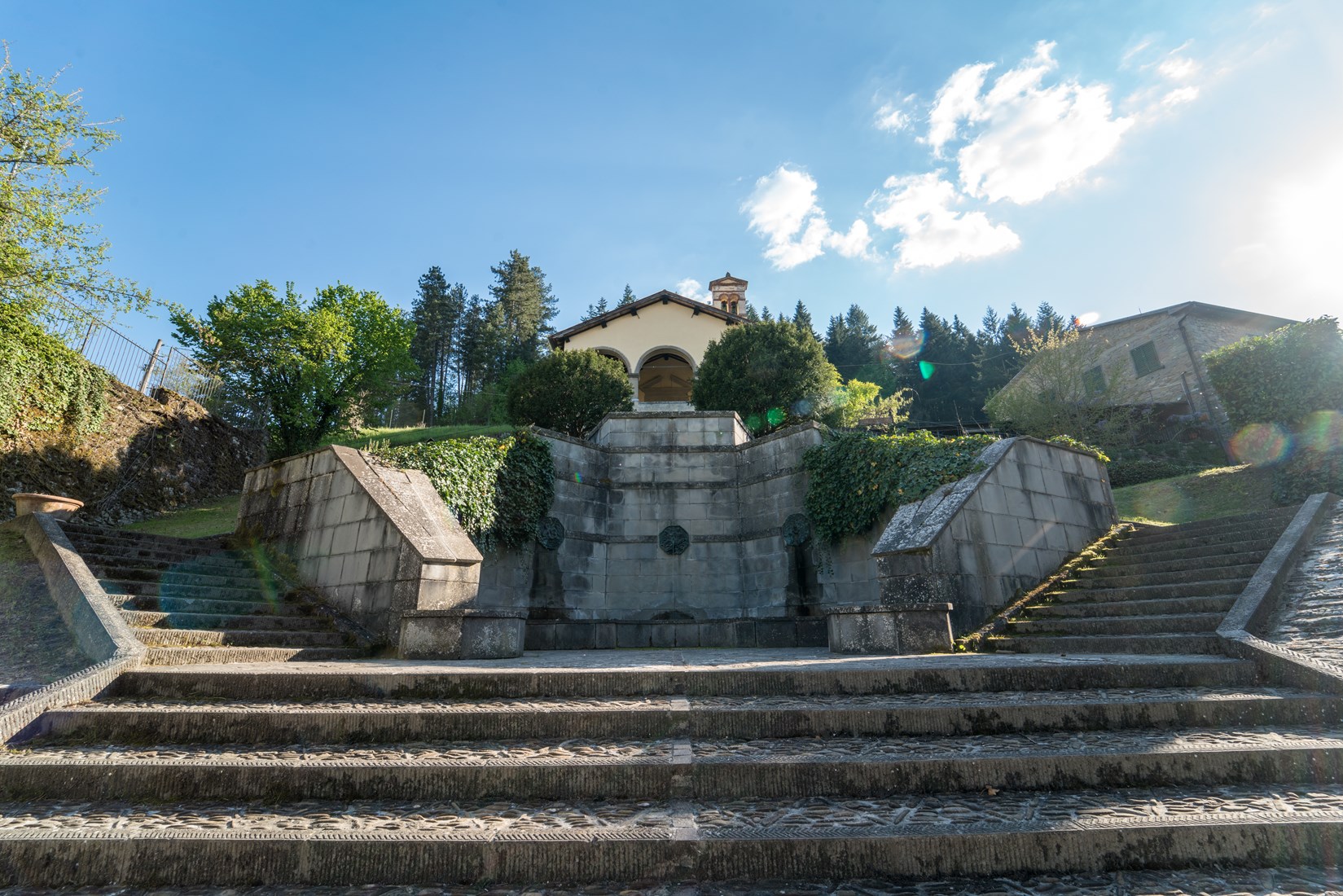 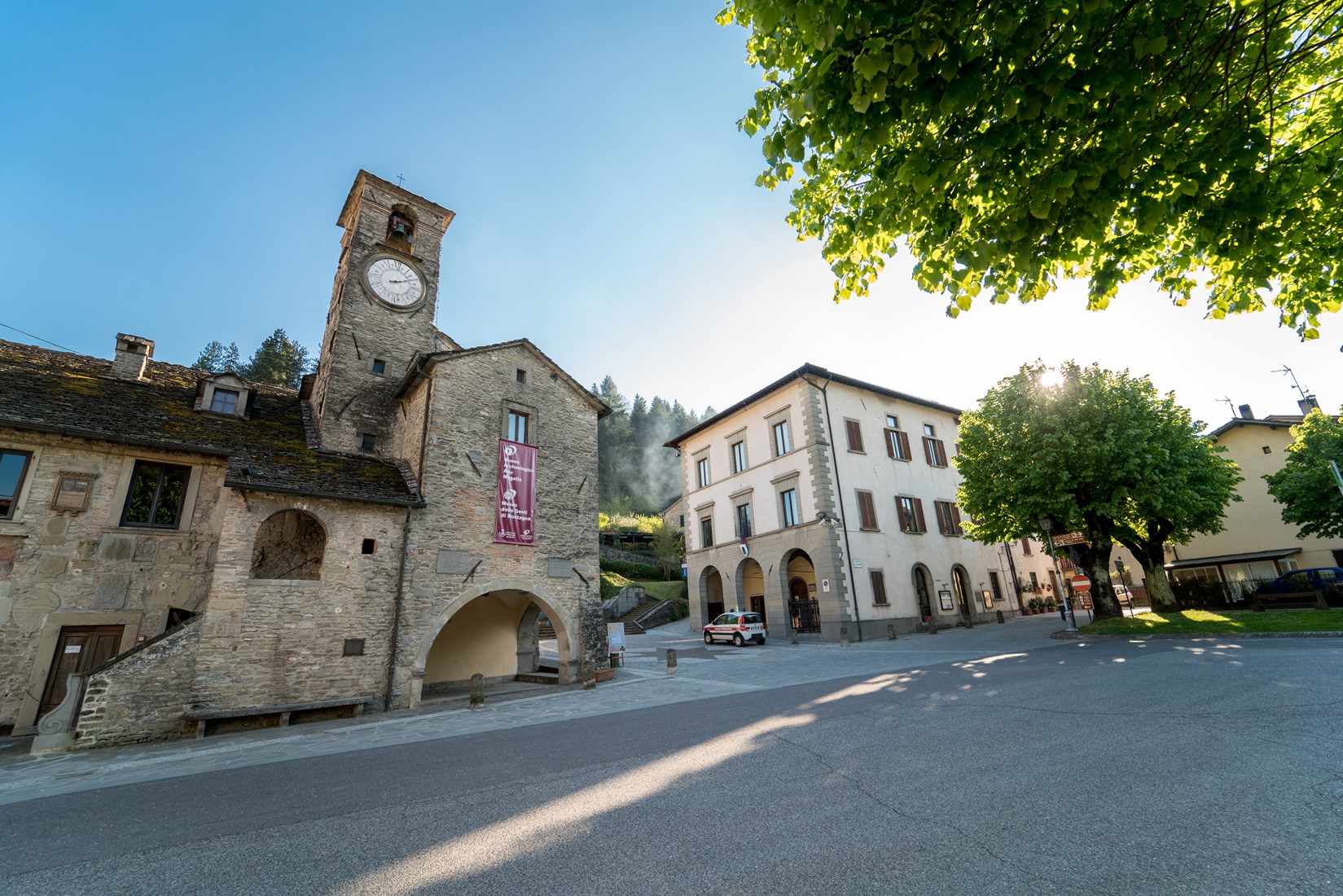 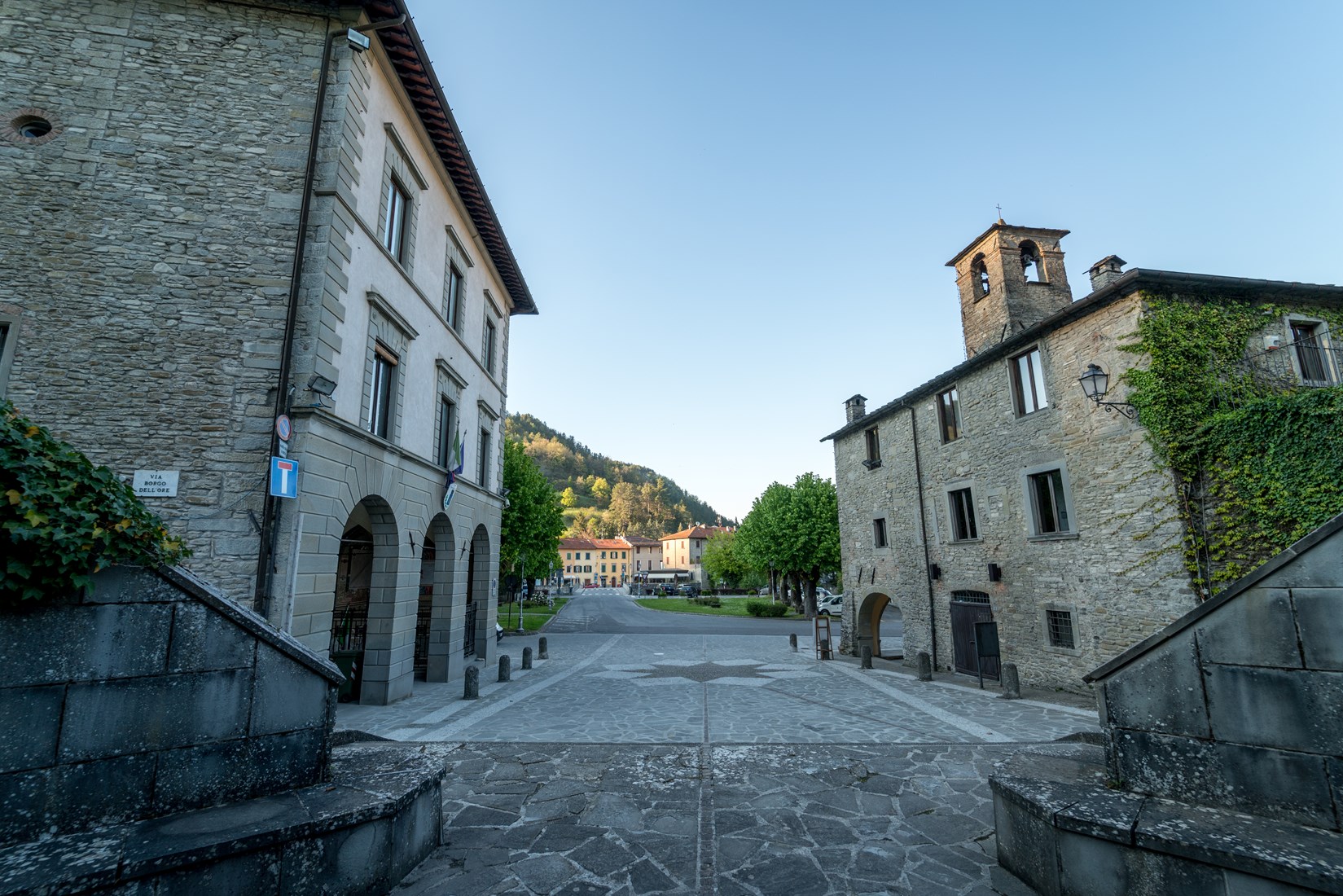 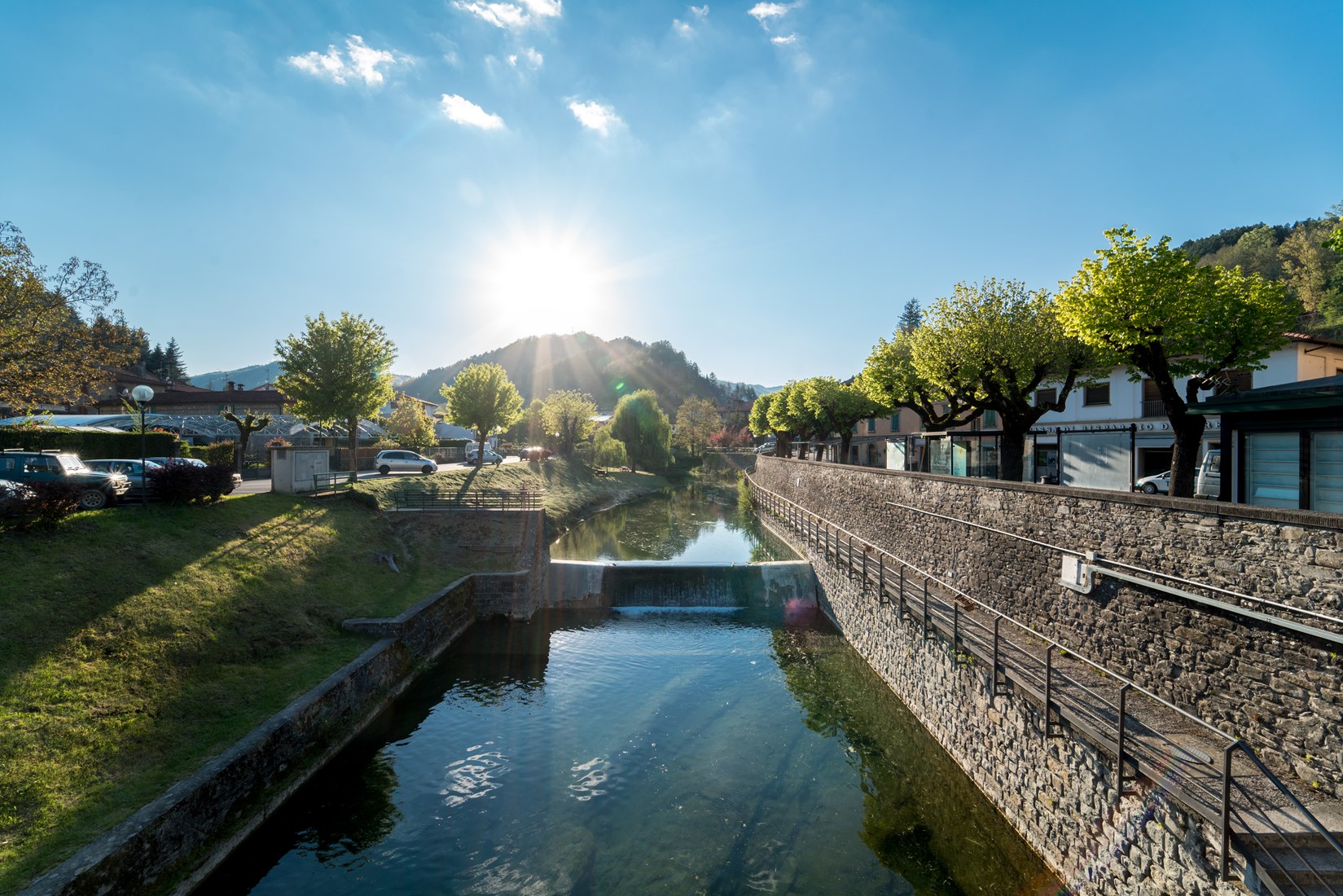 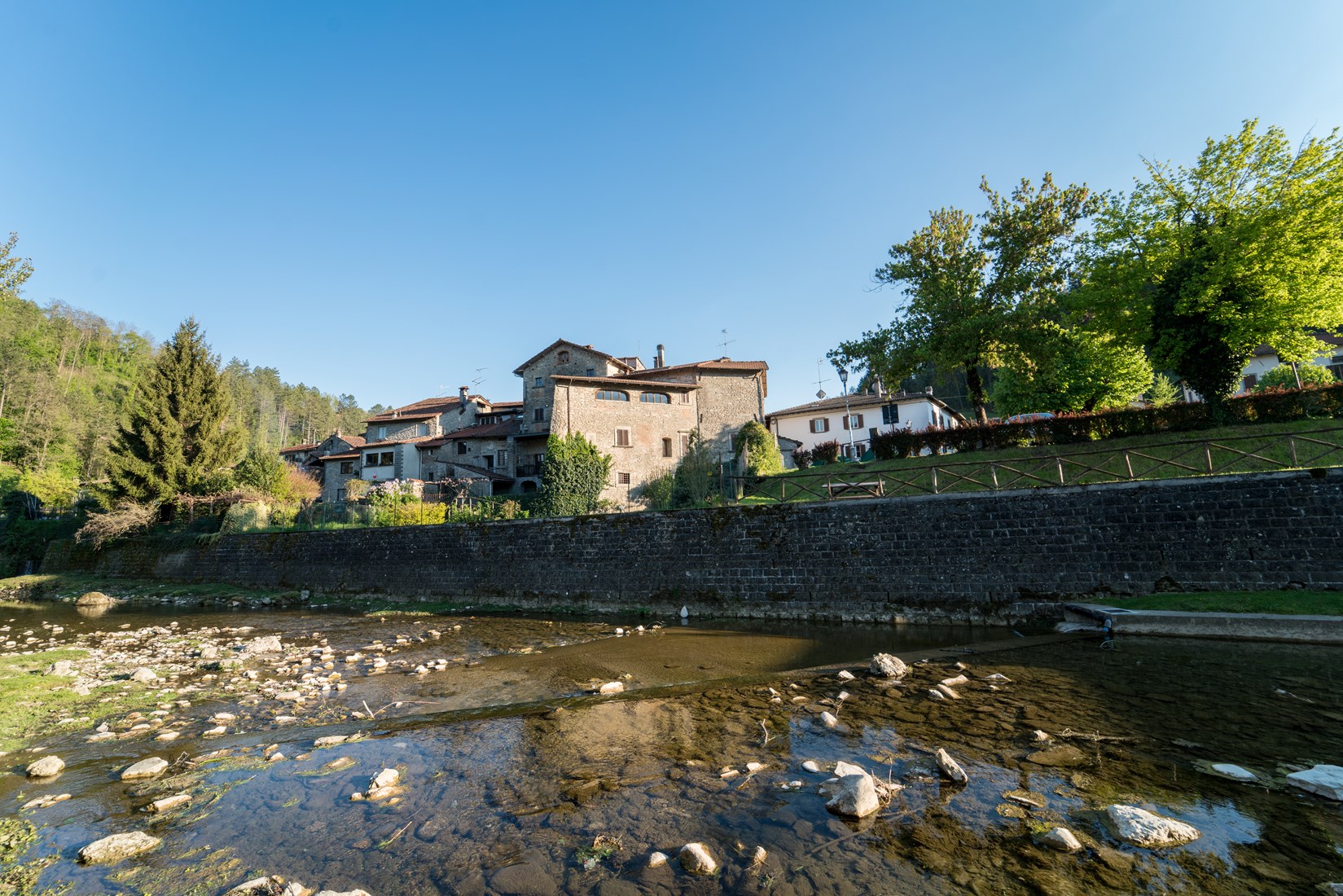 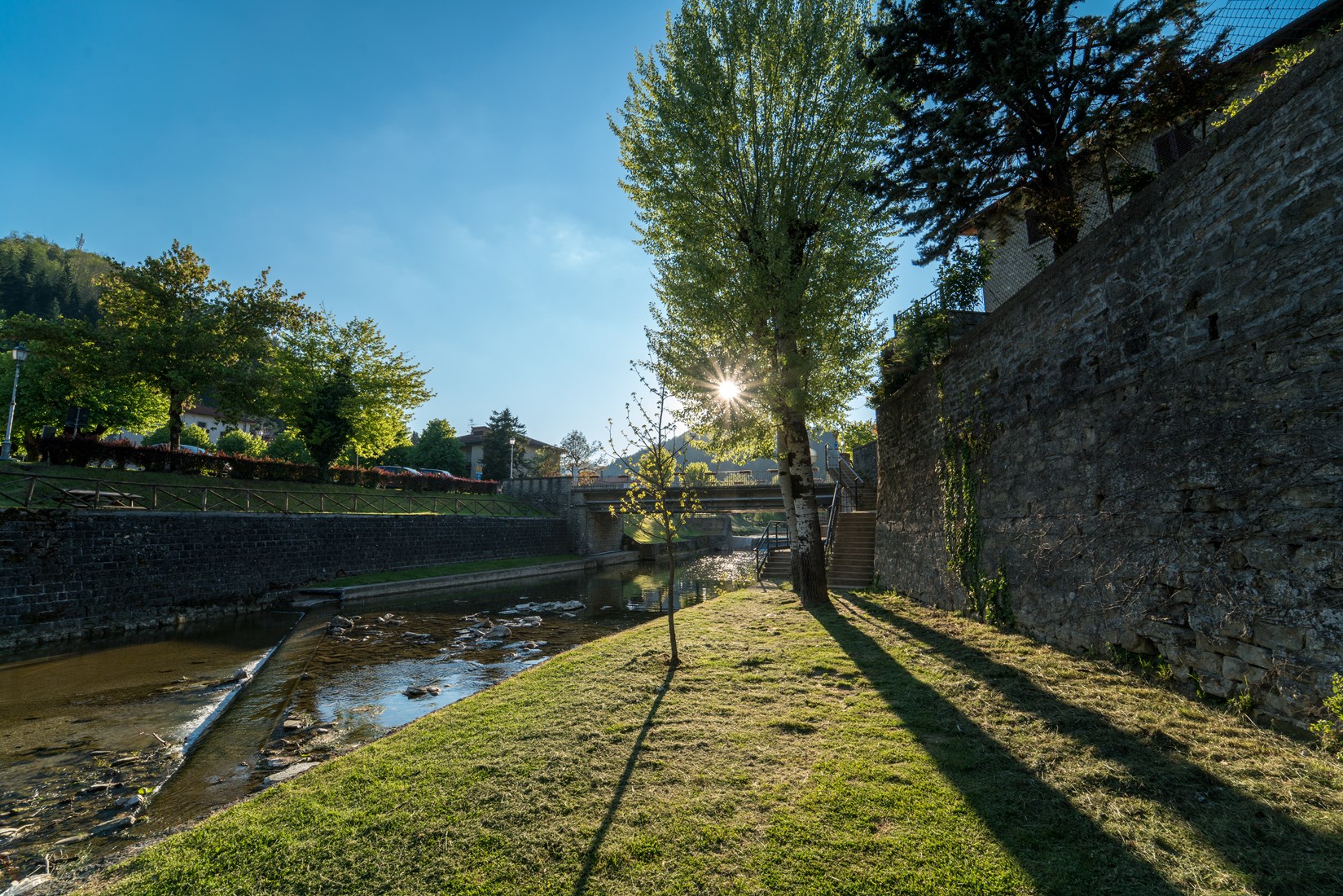