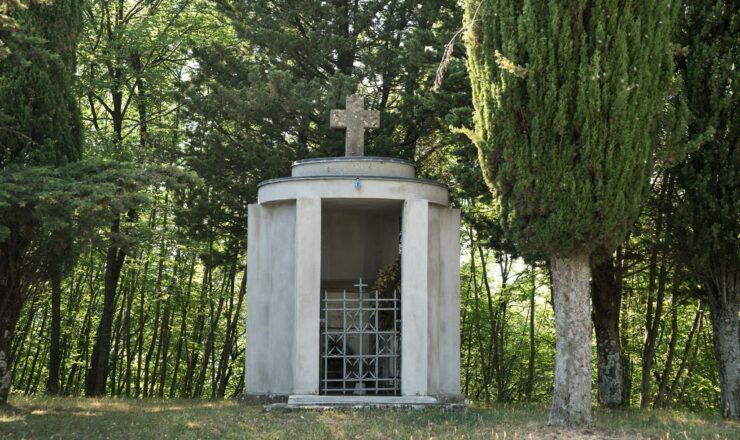 In San Piero in Bagno, on 25 July 1944, twenty-six citizens were killed and to honor their memory, the Parco della Memoria was created and built. A bulletin board, installed on site, illustrates the main events that occurred along the Gothic Line during the Second World War. Today the place is covered by a forest of oaks, but at the time there was a single oak tree under which the victims found a temporary burial.
The fallen then, in 1945, were transferred to the cemetery of San Piero in Bagno and the bronze plates are used to remember the ditches in which they lay. On each slab a verse of a poem by Gianni Rodari has been reported.
CONDIVIDI:
SEE ON THE MAP
AROUND 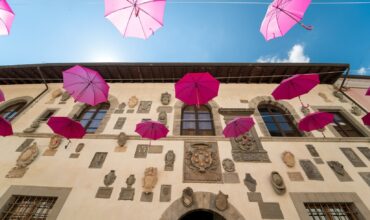 Location of the historical archive and municipal library 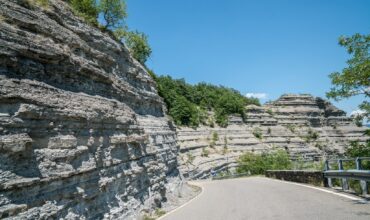 The ancient via peregrinorum for Rome 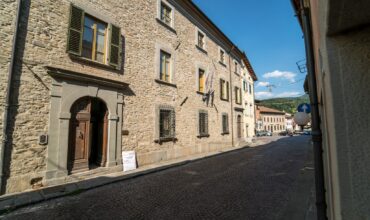 The stately home of the Valle del Savio