SARSINA • PARKS AND GARDENS
Dedicated to the victims of Nazism 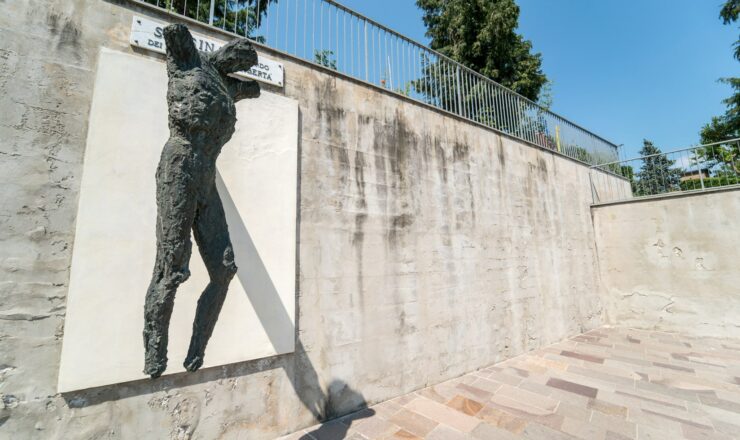 Sorbano is a fraction of the municipality of Sarsina where, in September 1944, a terrible Nazi retaliation occurred.
In order to perpetuate the memory of the fallen, Parco Della Resistenza  was built in the 1970s. This includes a playground, paths, a votive temple and a sculpture by the architect Ilario Fioravanti. The monument is an interesting figurative work that represents two people, a woman who carries a wounded partisan on her shoulders, and symbolizes the torment suffered by the victims of the Germans in ’44.
CONDIVIDI:
SEE ON THE MAP
AROUND 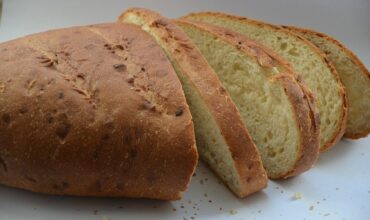 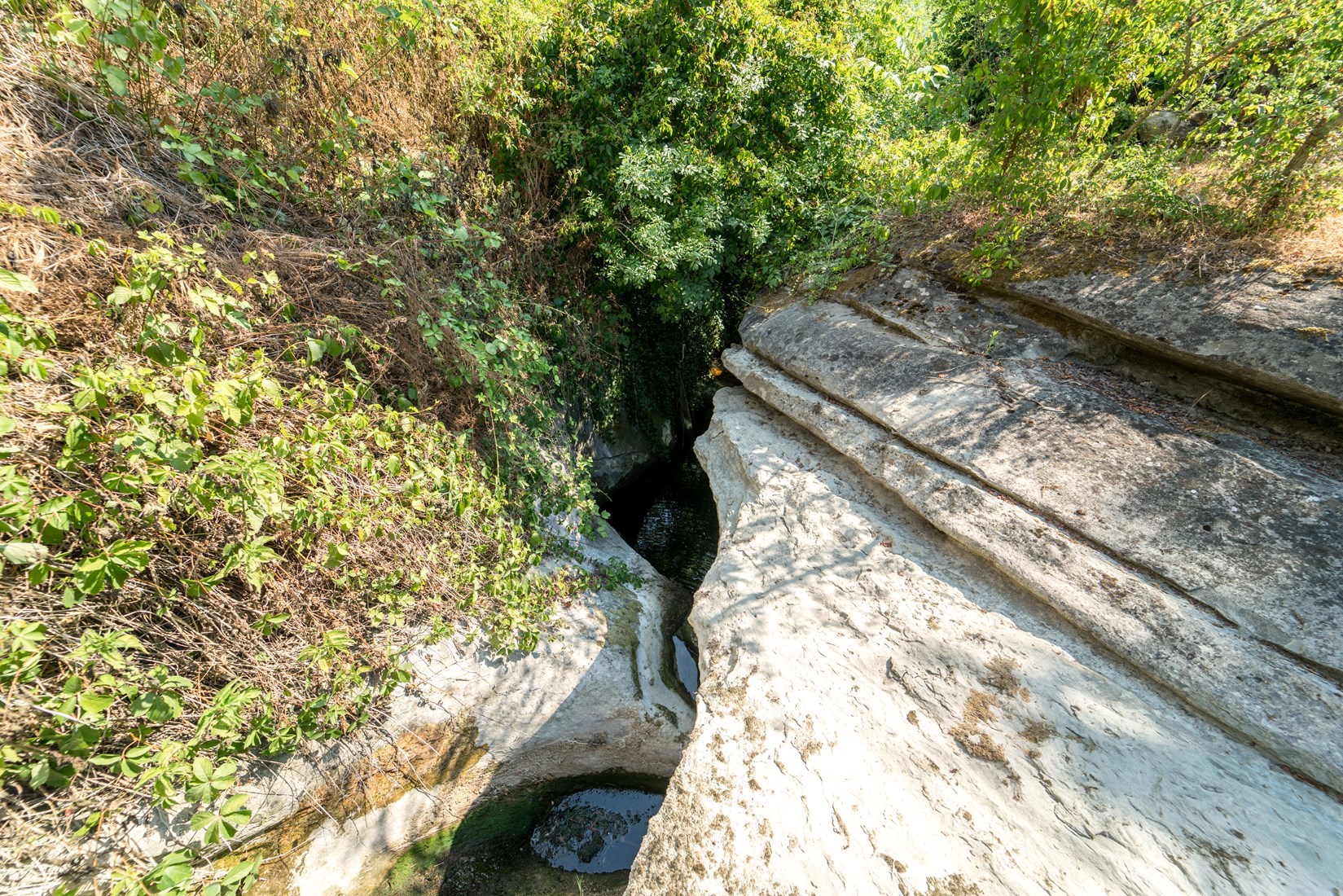 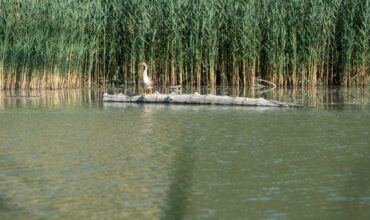 A body of water surrounded by a dense forest