Selvapiana is a fraction of the town of Bagno di Romagna, a town known since the time of ancient Rome. The parish of this village, from 1299 until the early nineteenth century, referred to the Abbazia Camaldolese of Bagno di Romagna.

The church, located in the center of the town, was inaugurated on December 22nd, 1839 and in 1900 was dedicated to the SS. Quirico and Giulietta..

The image of the “Beata Vergine delle Lacrime” is located in the main altar and it is a small painting on a table painted with gold. The story goes that this tablet was bought at a fair and was inexplicably found inside the church. When this happened, the miracle was called out and to give thanks to the Madonna, an altar was erected. After being restored in 1924, it was officially named after the “Beata Vergine delle Lacrime”. Every November 6th a party is celebrated in his honor. 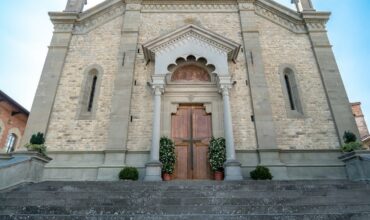 San Pietro in Vinculis in San Piero in Bagno 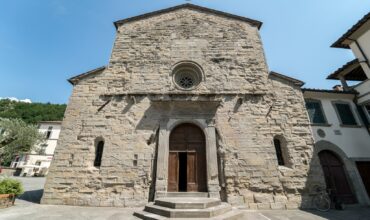 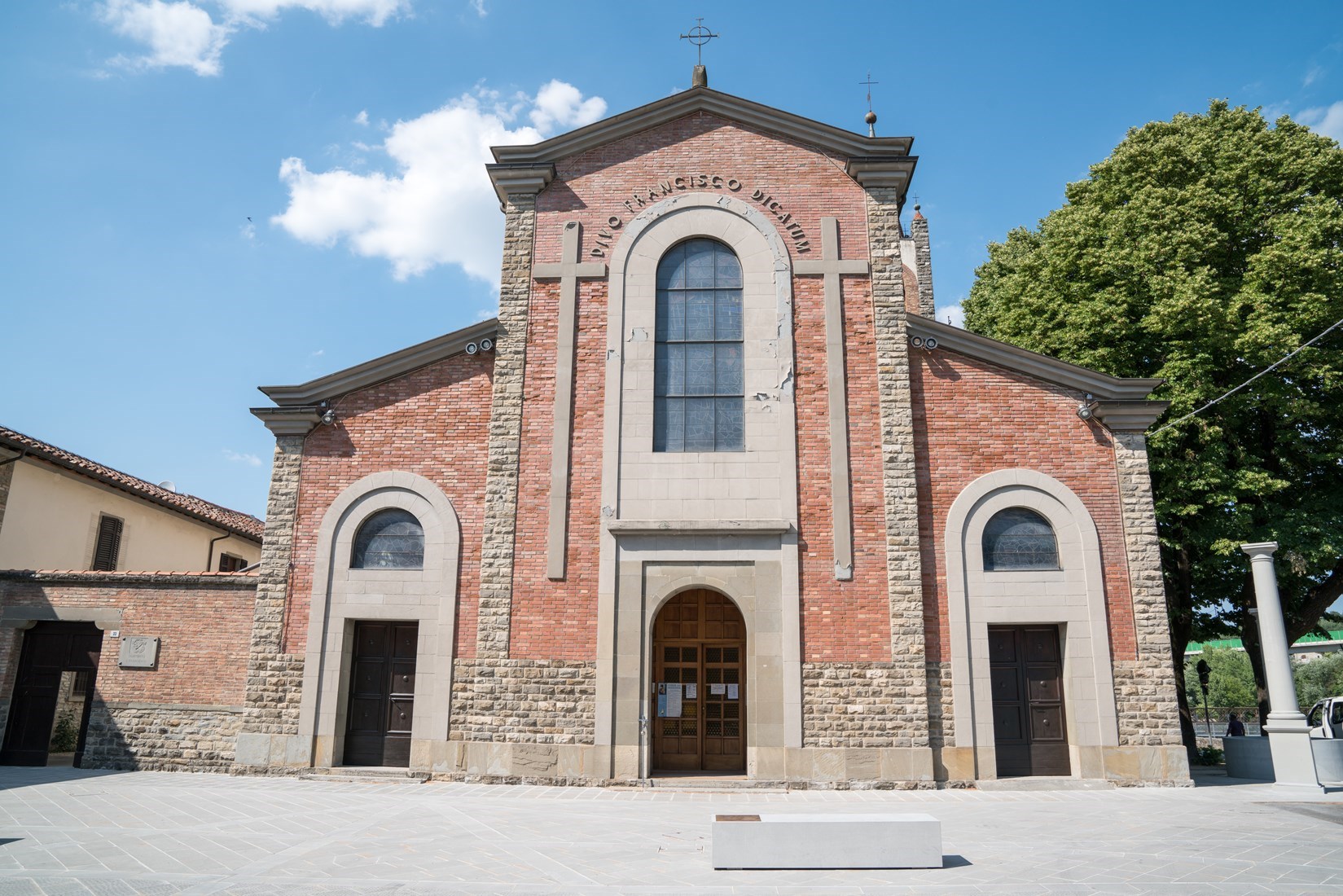 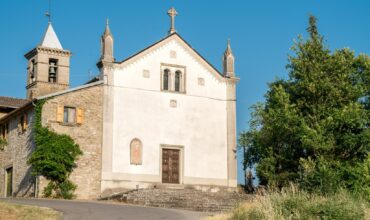 Raised to parish church in 1302 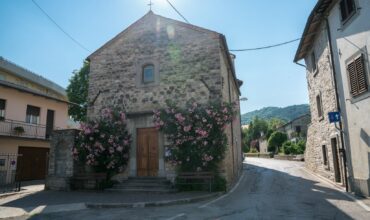 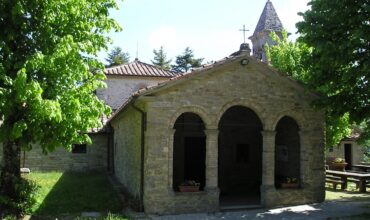