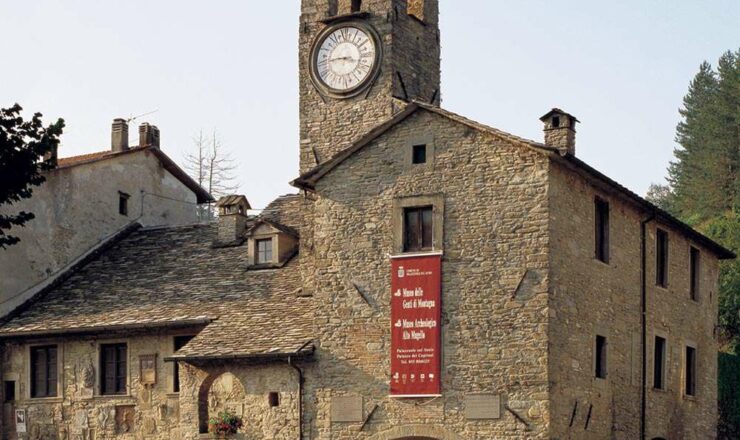 The Museum documents the history of communities that have inhabited from prehistory until the middle ages, the high valleys of the Lamone, Senio and Santerno.

A simple narrative path and fully accessible, illustrates the fundamental stages of human evolution from different points of view. Mostly are definable finds poor, but which are important for reconstructing the history of these territories. The pre-Roman and Roman settlements are numerous, as well as those from the many castles that between 1300 and 1600, influenced the fate of the territory. 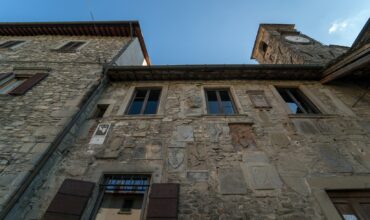 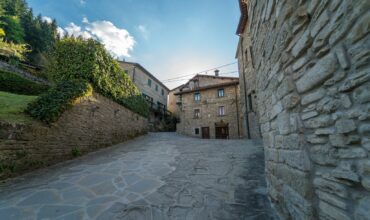 An old town of great value 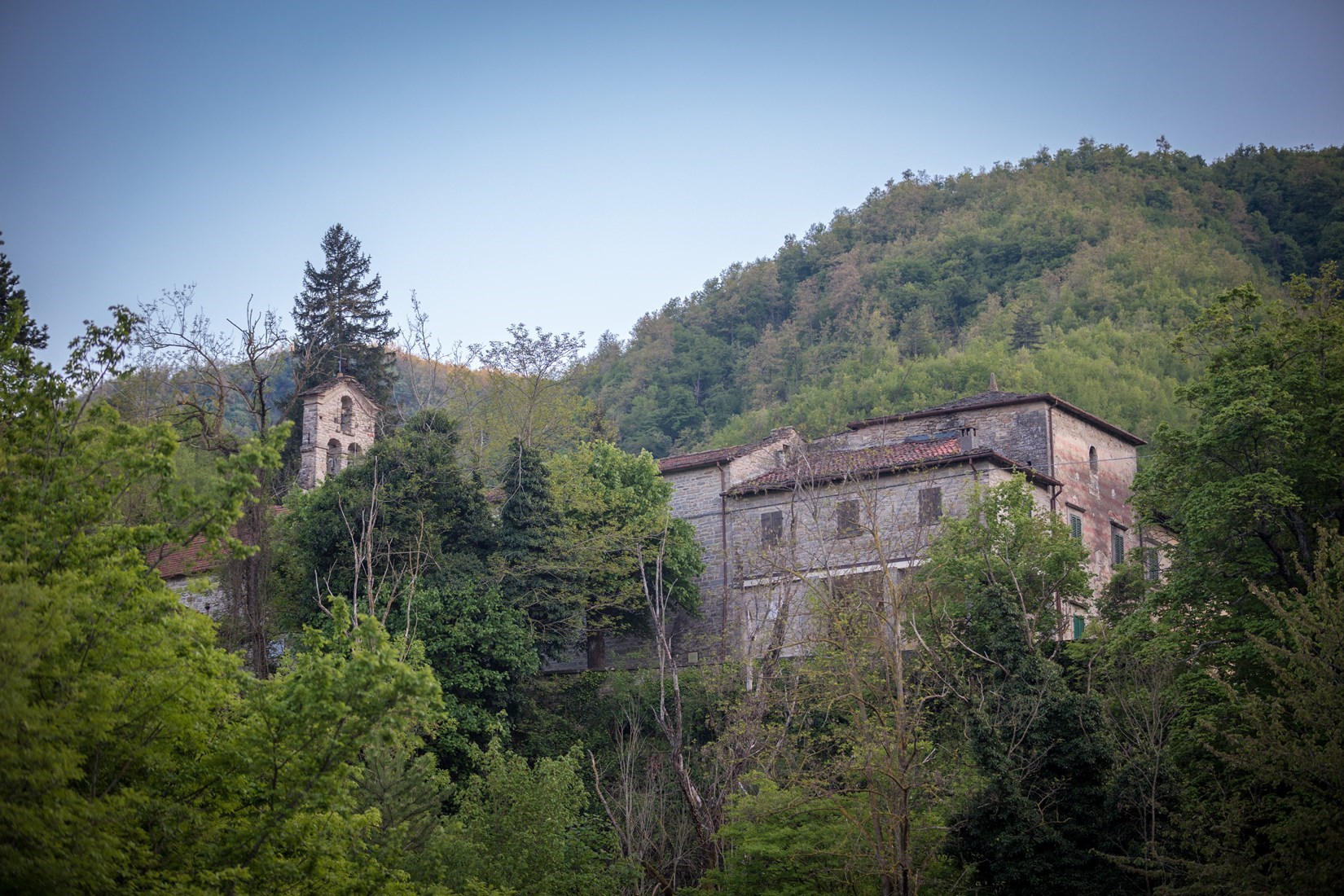