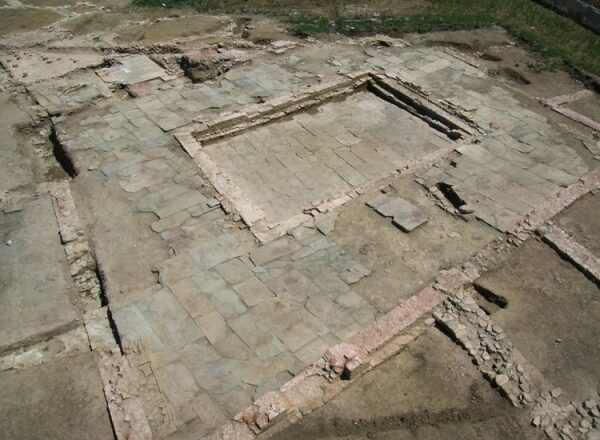 In the archaeological area of Galeta it is possible to visit the remains of a large villa dating back to the reign of Teodorico in Italy (5th-6th century AD). In addition to the house were also discovered other structures dating back to Roman times and precious protohistoric and pre-Roman findings, perhaps belonging to a rustic villa.

The thermae district has been brought to light of the residence, with the relative spaces used for hot, lukewarm and cold baths. Adjacent to this covered area there was a sandstone paved corridor with a central swimming pool which constituted a sort of connecting environment with other parts of the villa. Given the valuable features of the structure and the dating of the materials found is almost certain that the residence belonged to King Theodoric or a rich dignitary of the court of Ravenna. 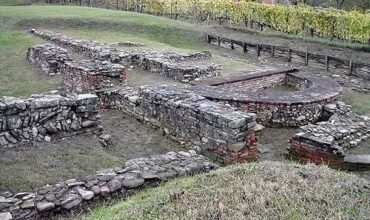 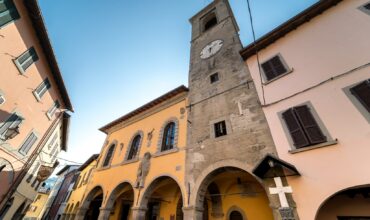 The world around via Ferdinando Zanetti 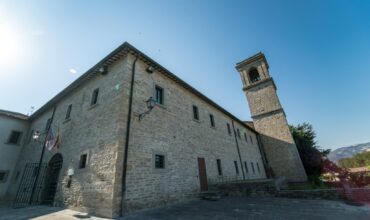 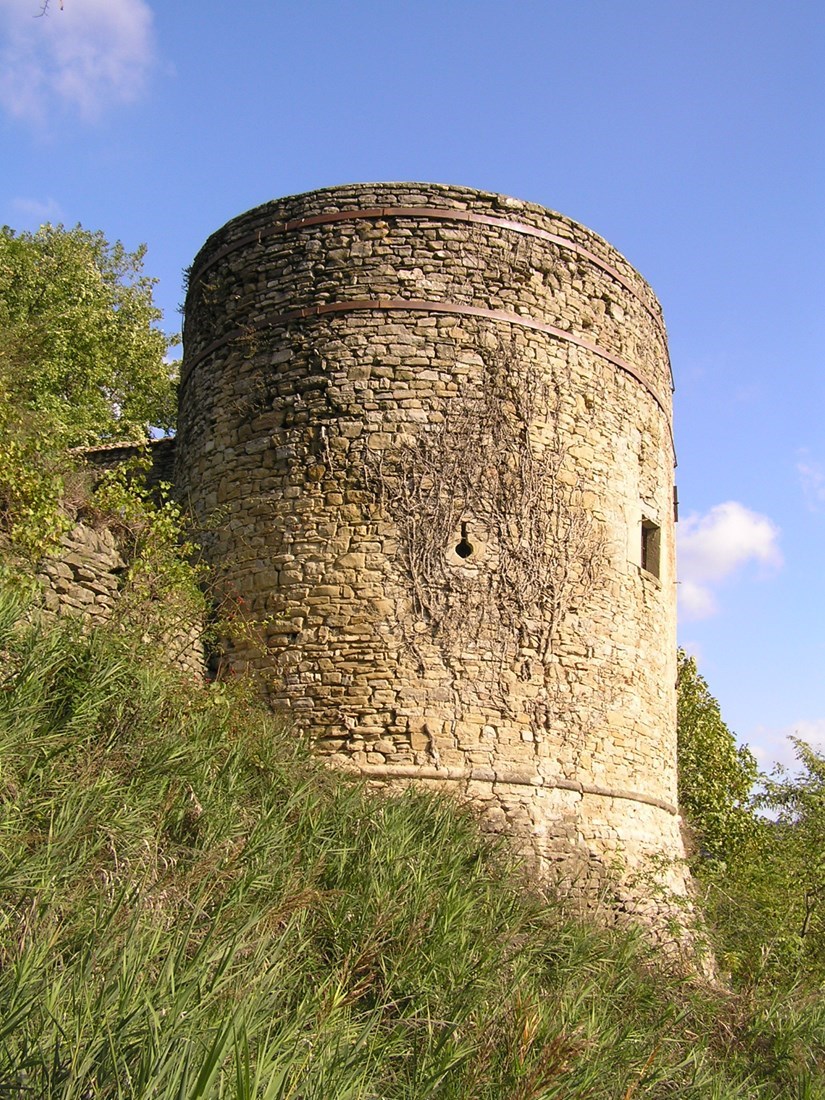