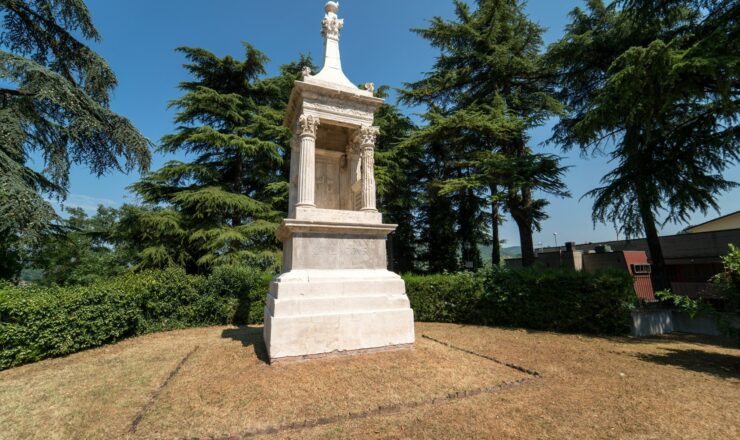 The funerary monument of Aulus Murcio Obulacco, datable to the first century BC, was built along the ancient access road to the city. In 1929 it was discovered in the necropolis of Pian di Bezzo entirely destroyed. The imposing monument was subjected, in 1939, to a complex reconstruction intervention and in 2014, after years of exposure to atmospheric agents, it was again the subject of restoration and cleaning.

The cenotaph was erected by Oculatio in memory of his father Obulacco. Its shape is a kiosk and a pyramidal cusp and follows the model of the most famous mausoleum of Halicarnassus. The Mausoleum is composed of the base, from the central newsstand, which shows a representation of a door, a clear symbol that indicates access to the world of the dead, and a pyramidal cusp decorated by a capital and a fake cinerary vase. Originally, the cenotaph was flanked by an identical monument dedicated to Oculatio, son of Obulacco. 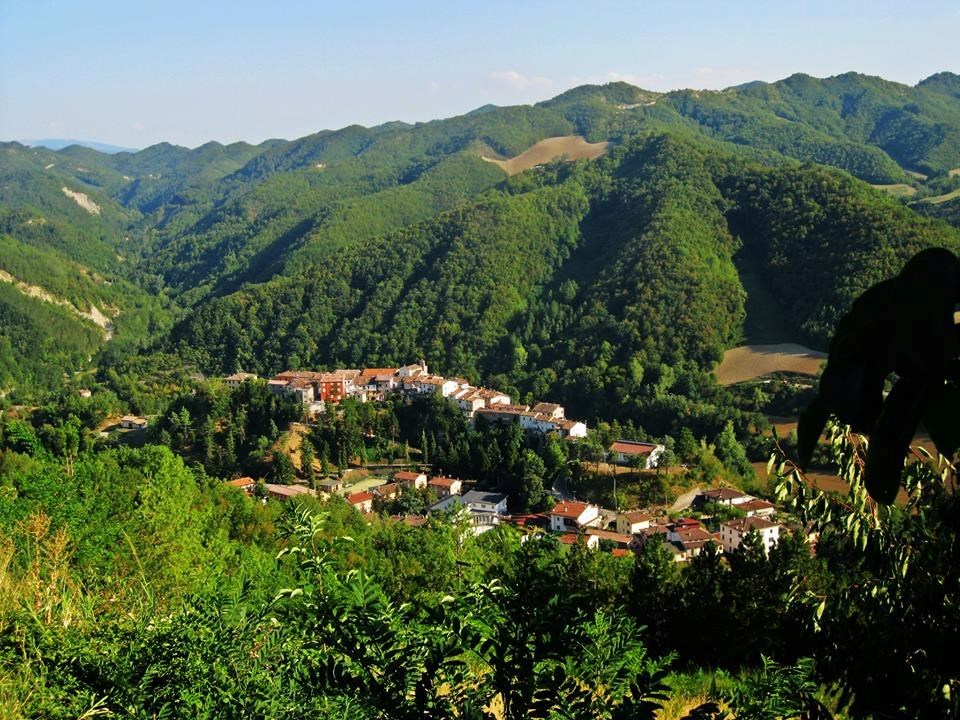 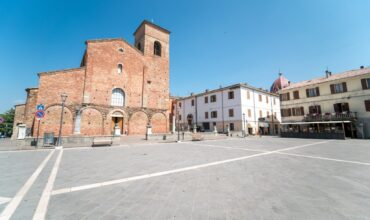 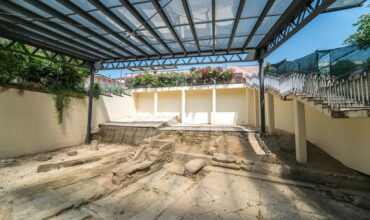 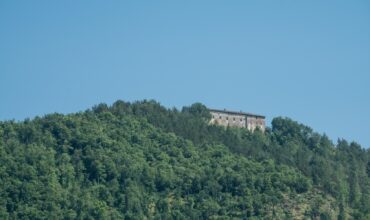 The only Castle in the Valle del Savio 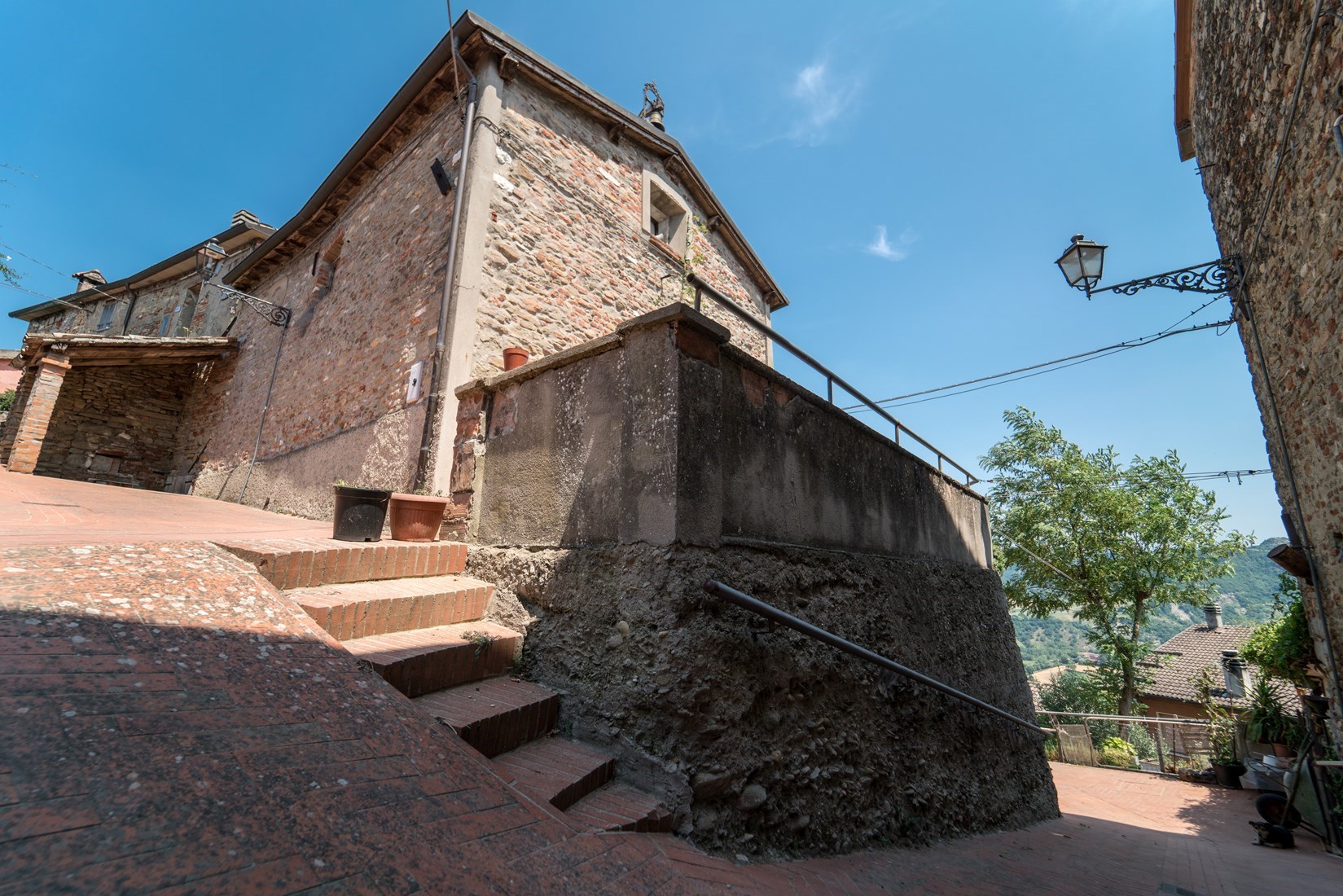 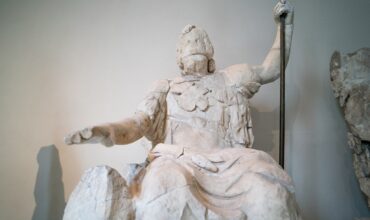 Within a large collection of Roman artifacts