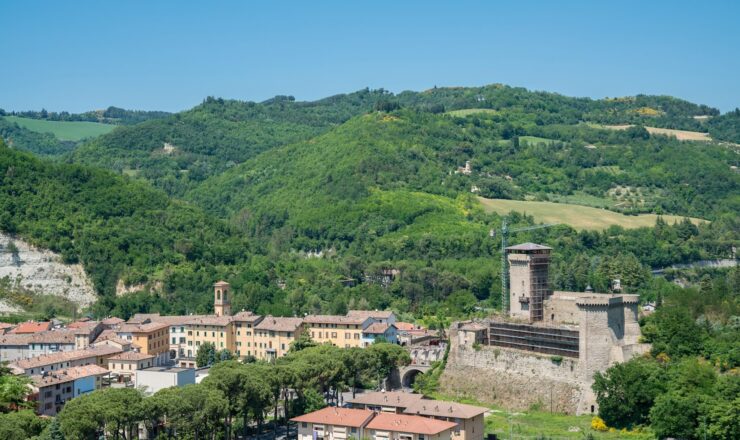 Dovadola, thanks to its strategic position, has been a privileged point for the construction of various fortifications of which, unfortunately, only a few traces remain.

However, not all was lost and the Rocca dei Conti Guidi, dating back to the twelfth century, has survived the time and adversity over the centuries.

The keep rises imposingly on a mountainous spur placed to control the road that unites Romagna with Tuscany.

Originally owned by the archbishops of Ravenna, it then passed into the hands of the Abbots of San Mercuriale di Forlì, the monks of San Benedetto in Alpe and finally the Conti Guidi.

The fortification structures of the Rocca face north-east, that is, against Romagna, while the two terraces included in the fortified perimeter turn towards Tuscany. 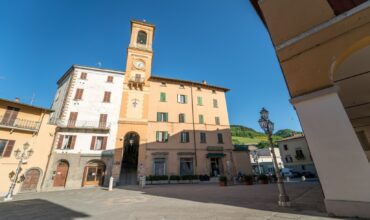 The heart of the city of Dovadola