The remains of the castle of San Giusto, called before “Castrum leonis” sin the village of Biforco Orgone. The ancient castle is also mentioned by Machiavelli which describes it as a strategic point for access to Florence.

The building followed the events in Florence and the Medici, which expelled from the city in the mid 1400 sought to regain the domain with the help of the Venetians. The invasion started from Romagna, troops came to Marradi and besieged Castiglionchio. The Venetians, however, failed to capture the Fort, were forced to retreat. La rocca di Castiglionchio, and was then laid up in order not to be used by enemies of the Medici and consequently the environments of the Castle were stripped of weapons and furnishings.

The numerous earthquakes and the passage of time have reduced the Carlton in a ruin. 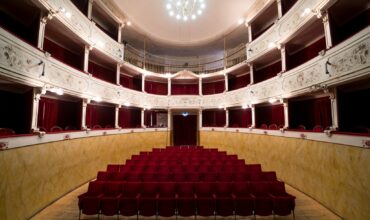 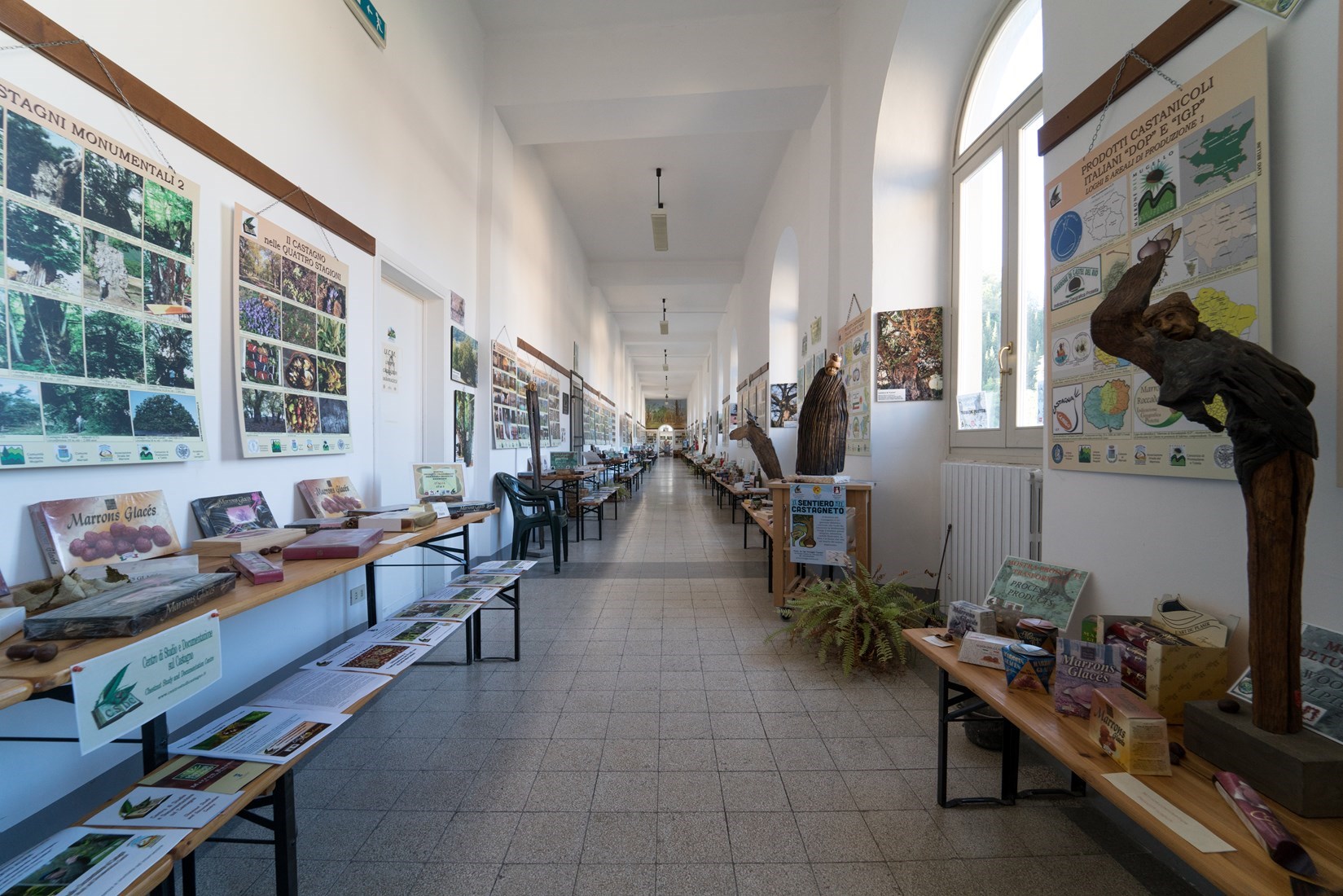 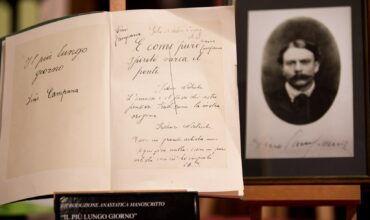 Born to perpetuate the memory of the poet marradese