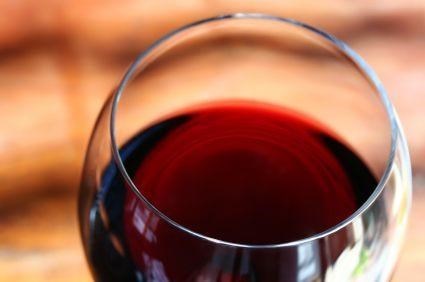 Sangiovese wine is one of the most widespread vines in Italy and in particular, in the Romagna region of Tuscany, it is the undisputed king of red wines.?

On the origin of his name there has always been a diatribe: some say that this derives from the Latin Sanguis Jovis, blood of Jupiter, while others assure that this wine originates from the area of San Giovanni Valdarno and is therefore called “Sangiovannese”. Finally, a third theory links it to the San Giovannina grape, which sprouts on the occasion of the feast of San Giovanni Battista..

It is said that Sangiovese has the same temperament as the inhabitants of these lands: it is certainly a lively, passionate and unquestionably genuine and spontaneous wine, characteristics that have made it famous, both nationally and internationally. It is this joyful and fertile land, with its continuous succession of rolling hills, the ideal region for the production of Sangiovese DOC wine, a drink that has become more and more the symbol of this territory.

The Sangiovese was initially considered a wine tavern, but now that time is very far and many wineries have begun to produce quality Sangiovese, with strong tannins, the classic ruby color and a unique frankness. Organoleptic qualities that make it very desirable in countries such as Canada and the United States, which import large quantities every year.

In the kitchen it goes perfectly with meat dishes, such as pappardelle with pork or hare ragout, Florentine steak, pork or lamb chops and stew with Sangiovese. 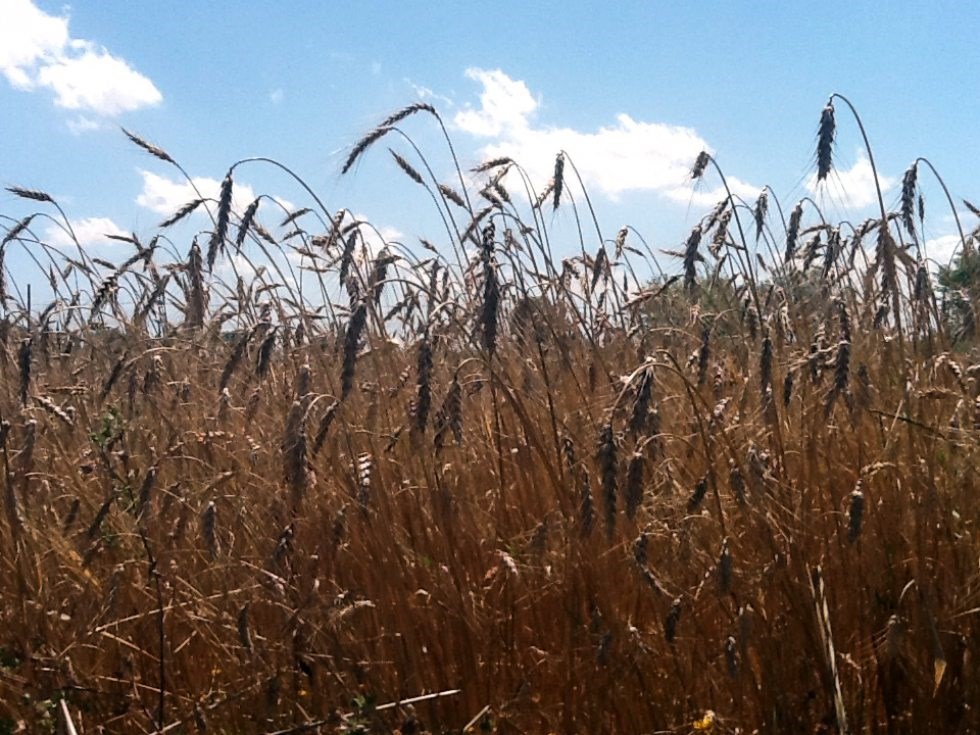