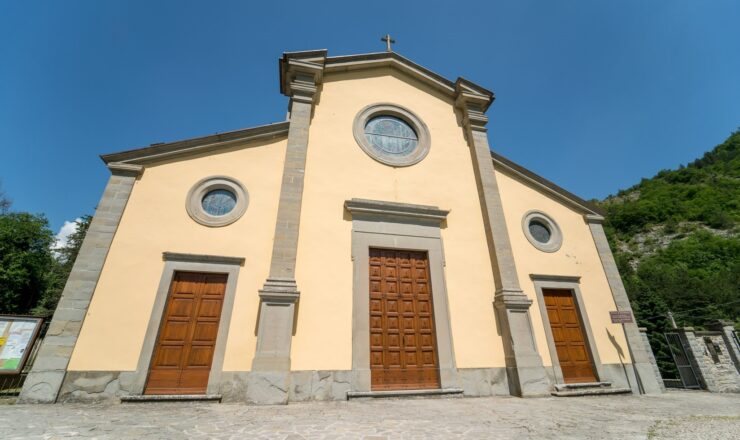 The Church represents the most interesting monument of the country.

The Church dates from the 10th century and the current structure is attributed to the second half of ‘ 500. After several collapses, was radically restored in 1933-40. Interesting are the Interior mainly Romanesque style with altars by Baroque forms. Also notable is the ceiling truss and the coffered ceiling above the choir. Finally, there are some paintings oil on canvas of 1500 by Jacopo Vignali depicting the Madonna del Carmine. 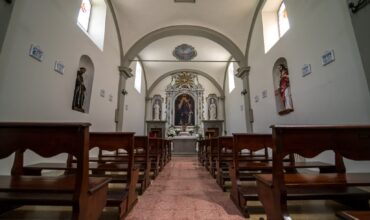