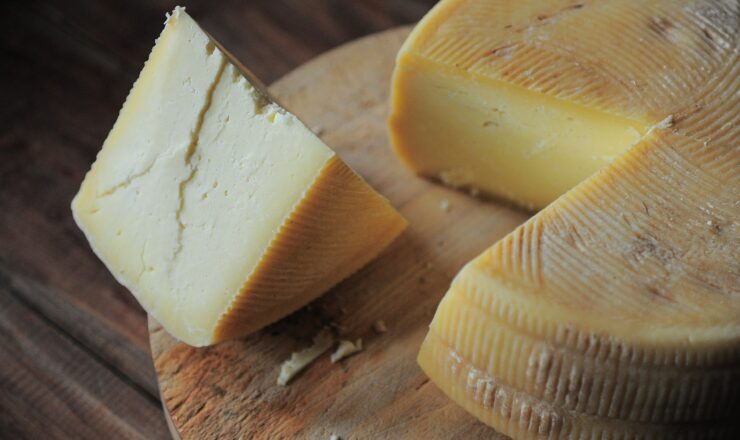 Romagna-Tuscany preserves ancient flavors and a genuine and unique gastronomic culture. Among the various traditions of this land, cheese production stands out. Already in the first century, there are testimonies about the production of pecorino cheese, the round cheese obtained from the curd of sheep’s milk.

This green land, where pristine nature reigns, is the place of choice for the transformation of good milk, and the association between the farmers of the Alto Mugello and the Appennino tosco-romagnolo has brought excellent results.

The typical dairy products are different: among the softer and creamy cheeses the Raviggiolo – Slow Food presidium – and the Casatella and the Squacquerone are much appreciated. Then there are more mature cheeses, such as pecorino di Fossa DOP or pecorino with walnuts, which rests under the walnut leaves. The production of organic butter and cheese is also worthy of mention.

Raviggiolo deserves a deepening: it is a typical fresh white cheese, which is prepared with raw milk, and must be consumed within a few days of production. Because of its conservation, very restricted over time, it is preferably produced in the cold months. 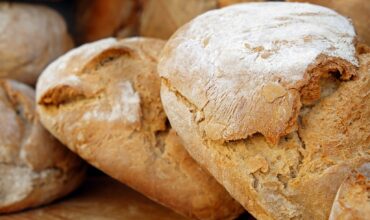 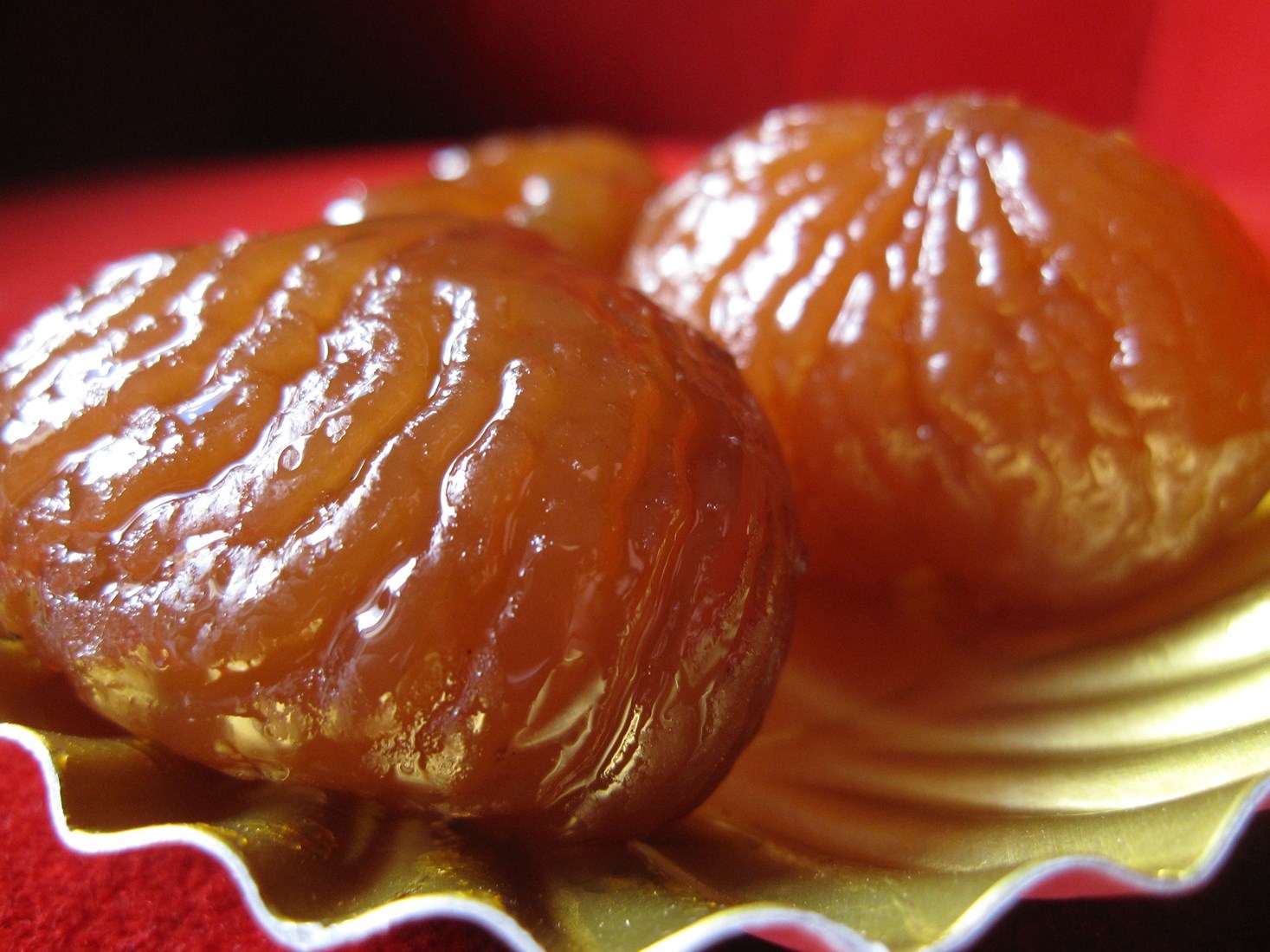 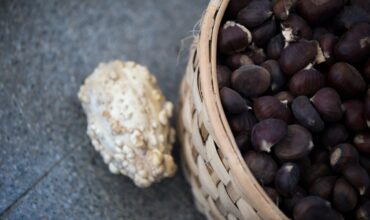 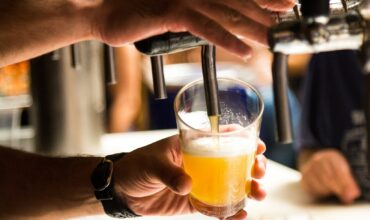