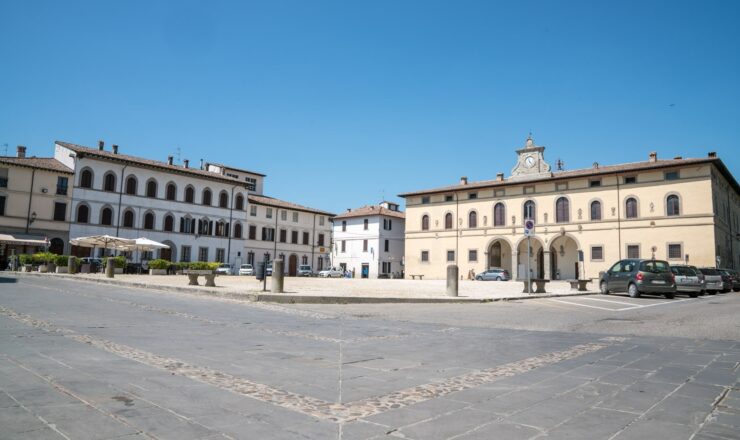 Better known as the Castrocaro Festival

The Competition “Voci Nuove Volti Nuovi”, better known as “Festival di Castrocaro”, is a singing event that takes place every year in August since 1957. The Festival consists of two independent and independent competitions and related prizes: “Voices New “dedicated to singers from 14 years upwards and” New Faces “aimed at comedians, comedians, imitators and mimes.

In the ’60s and’ 70s the Festival of Castrocaro was an obligatory stop for those who wanted to pursue a musical career: in fact, among its winners or finalists are illustrious names such as Gigliola Cinquetti, Lena Biolcati, Iva Zanicchi and Caterina Caselli. In more recent times it has seen the participation, and in some cases the victory, of great artists such as Zucchero, Nek, Eros Ramazzotti, Luca Barbarossa, Max Pezzali and Michele Zarrillo.

The event enjoys great national and international media coverage: the final is in fact broadcast even today in prime time live on RAI1 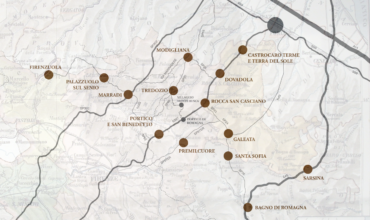 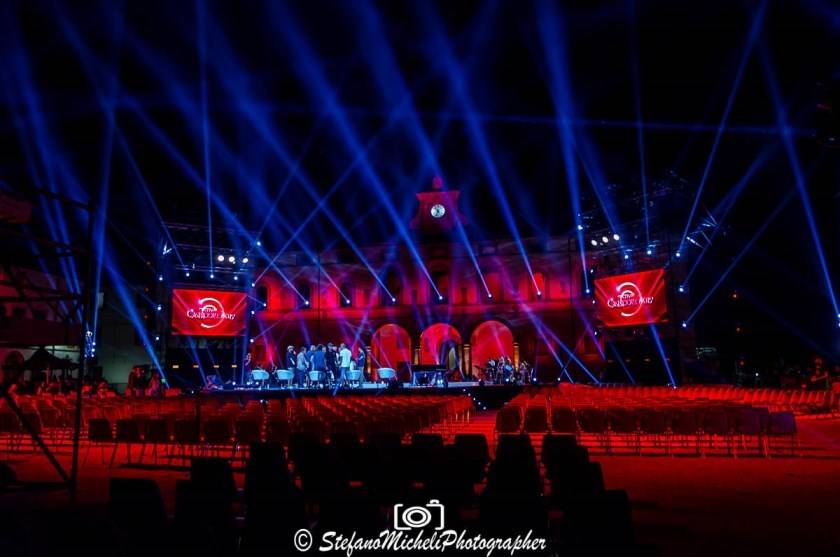 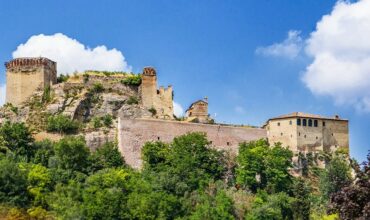