The fortress and old town

PREMILCUORE • CASTLES
The ancient custodians of the medieval core of Premilcuore 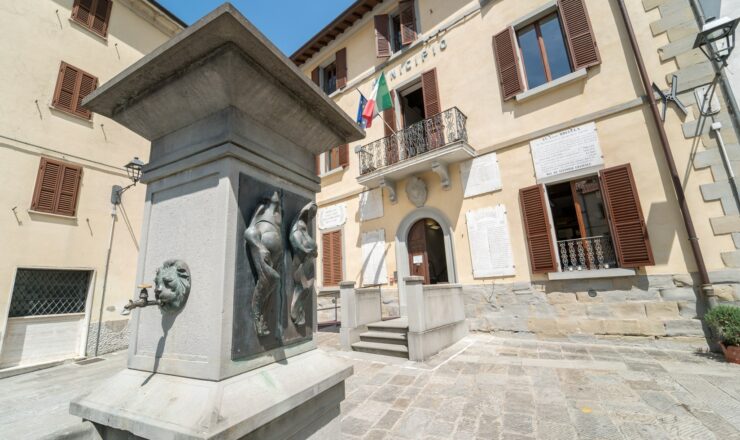 The ancient village of Premilcuore preserves, almost unaltered, the medieval core that is dominated by what remains of the ancient fortress.

Today’s appearance of the Rocca is not the original one, the numerous damages suffered as a result of conflicts and earthquakes have forced to intervene numerous times on the structure. Today only the polygonal plant can be identified with the tower of the keep attached to the side facing upstream. Through two doors it was possible to access the village: to the north was Porta di Sotto, which was demolished towards the end of the 18th century; to the south is located Porta Fiorentina, still existing. 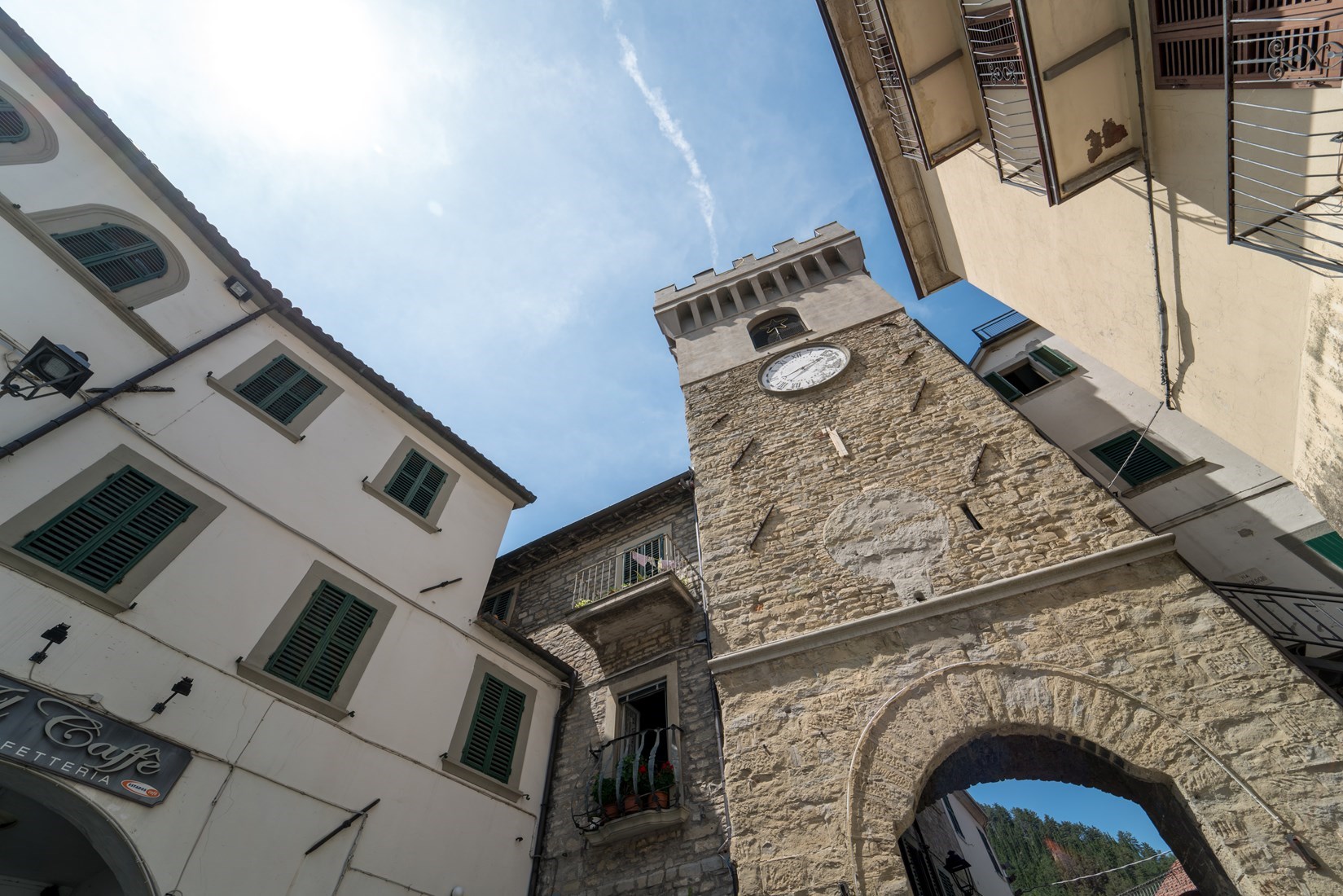 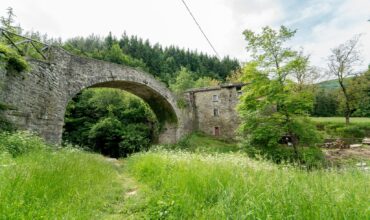 In ancient times known as the "Ponte a scanno"