By bike from Castrocaro Terme to San Benedetto in Alpe 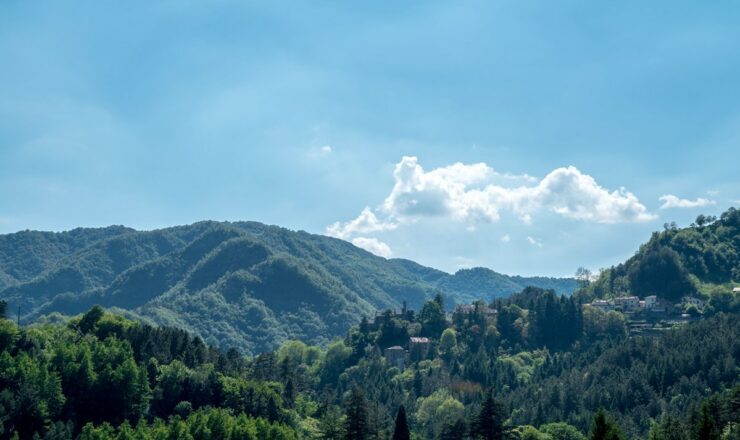 A journey of 115 km through two steps with climbs that seem never to end and that make the challenge for those who have great strength of mind particularly compelling. From Castrocaro Terme follow the signs for Terra del Sole and Forlì. Before Villa Rovere, take a left to Villagrappa and Faenza. At the crossroads, turn left towards Castiglione. Continue for 3.3 km, then turn left into via Gesuita. Then turn left again into via Bianzarda S. Giacomo. After about 1 km, turn right into via San Mamante. At the next junction, turn left and then immediately right into via San Martino.

In Faenza (Ponte Rosso), at the crossroads with the Modiglianese, turn left and then right to Sarna and Brisighella. Once in Brisighella, proceed along the SS 32 towards Marradi (21 km of ups and downs). Once in Marradi, in the province of Florence, cross the village and follow the signs for San Benedetto in Alpe. After 11 km of ascent, you reach the Hermitage Pass. At the top of the Hermitage Pass (921 m above sea level), face a descent of about 2.5 km. Take the ascent towards the Passo della Peschiera (930 m s.l.m.). Descend, through tight bends and steep slopes, up to San Benedetto in Alpe. The road merges into the SS 67: take a left.

After a short stretch, the route is in slight but continuous descent to Castrocaro Terme. 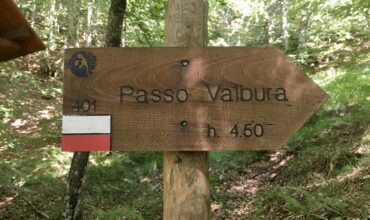 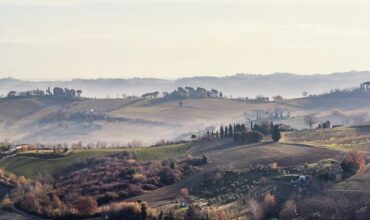 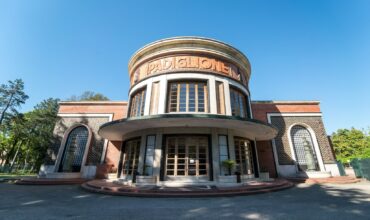