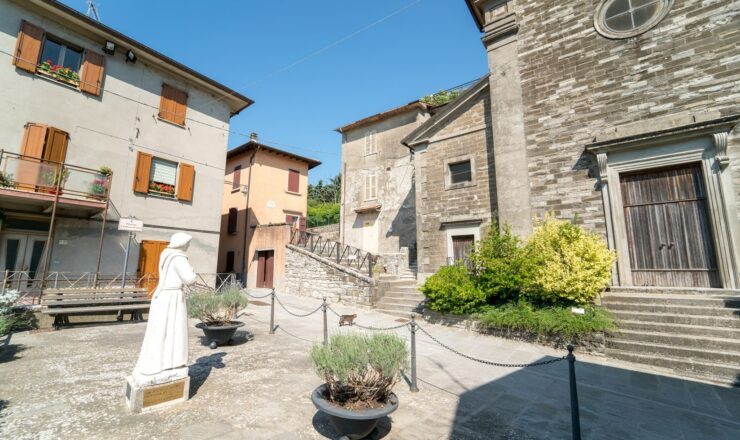 Abbazia di San Michele Arcangelo  was founded in 987, at the behest of San Romualdo. It is said that after the construction, the abbot monks turned against San Romualdo and hunted him because of the too rigid rules he dictated.
A landslide, in 1371, brought down part of the monastery, which was rebuilt outside the walls of Verghereto. In 1515 the abbey was added to the Camaldolese order and 700 years later, when these monks abandoned it, it became the parish church of Verghereto.
Given the small size of the church, in 1884, the project was set up to build a new one of which began construction only a decade later. Later it was renovated in 1918 and 1919 when the terrible earthquakes destroyed part of the structure.
CONDIVIDI:
SEE ON THE MAP
AROUND 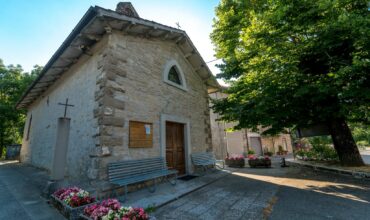 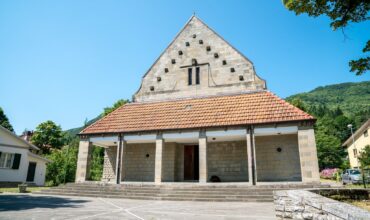 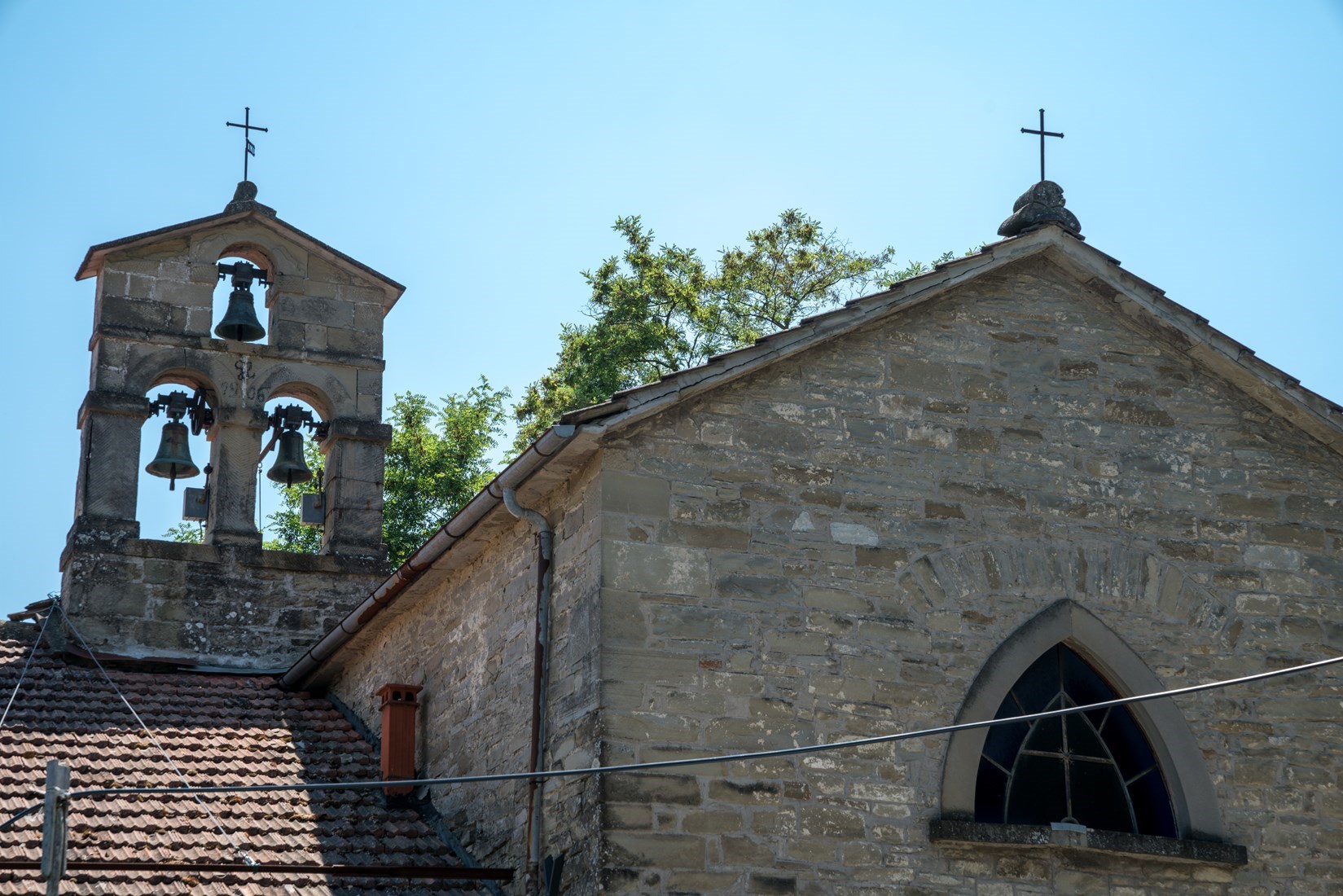 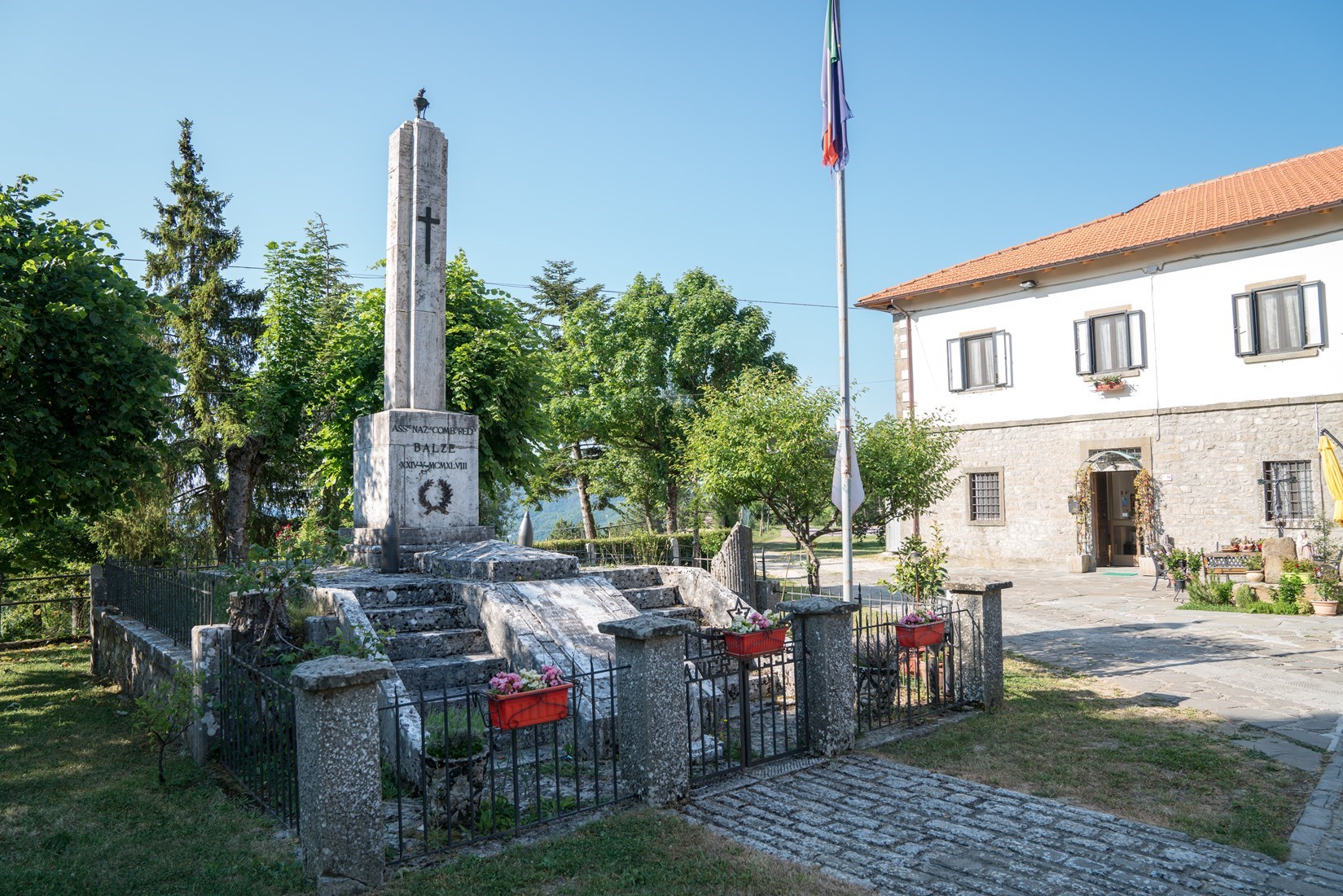 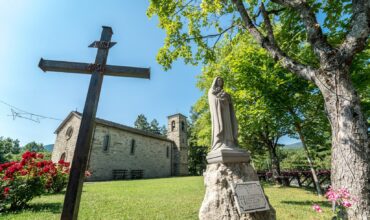