MODIGLIANA • CHURCHES
Today a shrine to the fallen in the war 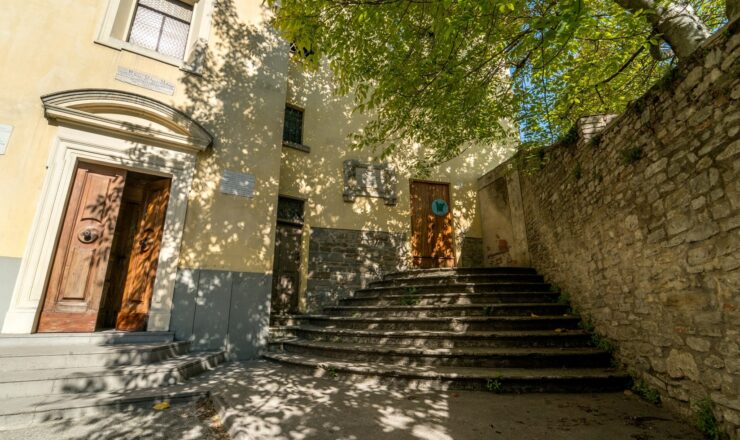 The  cappella di Gesù morto has been transformed into the current War Memorial where the remains of the diocesan bishops are preserved.
The oratory dates back to the 12th century and was originally the crypt of the ancient parish church, now the Duomo. In 1600 it became the headquarters of the Battuti Bianchi confraternity. The structure is of fine workmanship and inside it is preserved a painting dating back to the sixteenth century, depicting the deposed Christ, the Madonna, two pious women, SS. Giovanni e Nicodemo.
CONDIVIDI:
SEE ON THE MAP
AROUND

The small sanctuary of Modigliana 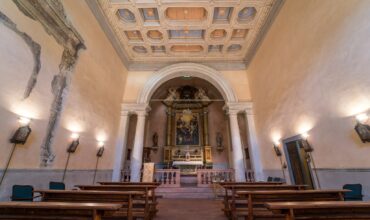 The Church that stands on a former convent 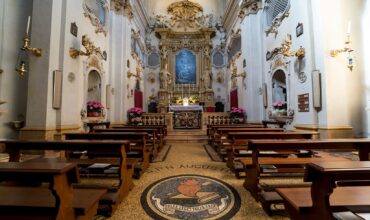 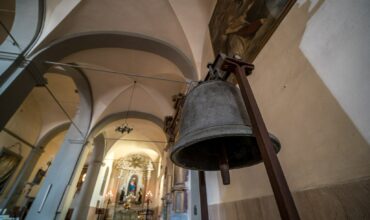 The Church of Piazza Oberdan 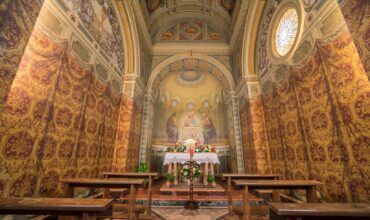 The ancient parish of Modigliana