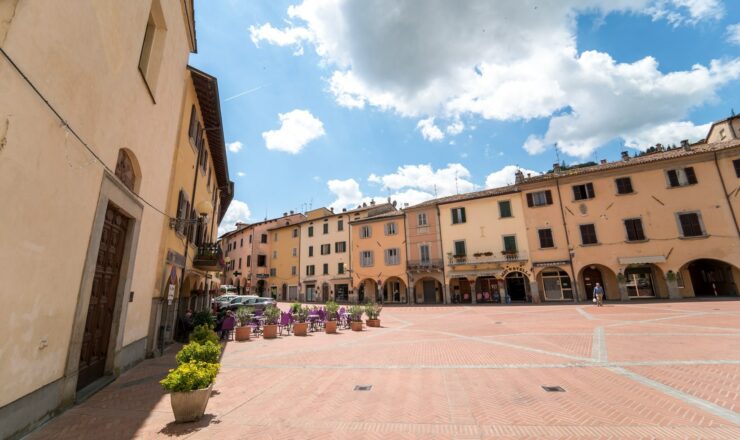 The City of Rocca San Casciano boasts numerous places of historical interest that are a reminder of an important past, dominated by Romans, Etruscans and Florentines.

Piazza Garibaldi is bordered by the characteristic stone porticos and sixteenth-century palaces that belonged to the nobles of the time. Among the most important buildings are the Palazzo Pretorio and the Torre dell’Orologio which houses a statue of the Madonna addolorata pierced by a sword dating back to 1500. The Baroque Chiesa di S.Maria delle Lacrime preserves a bas-relief depicting the Madonna with Child and a crucifix of Florentine matrix of the fifteenth century Both works remained intact despite the devastating earthquake of 1661.The Castellaccio, is a military fortification that dates back to 1400 and was built by the Counts Guidi di Dovadola. The structure was partly destroyed by the earthquake of 1661, only a tower of more than 10 meters has survived the strong shocks that today has been assumed as a symbol of Rocca San Casciano. 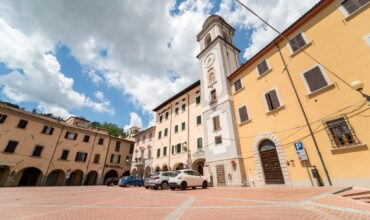 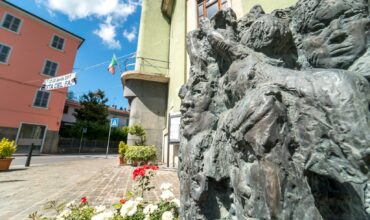 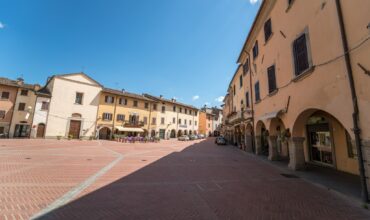 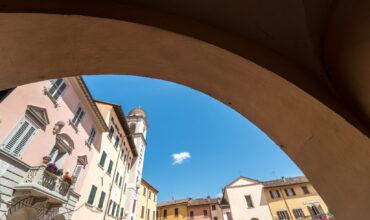 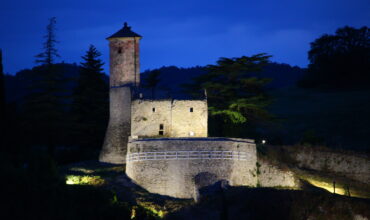 A FORTIFICATION BUILT AROUND THE YEAR 1000