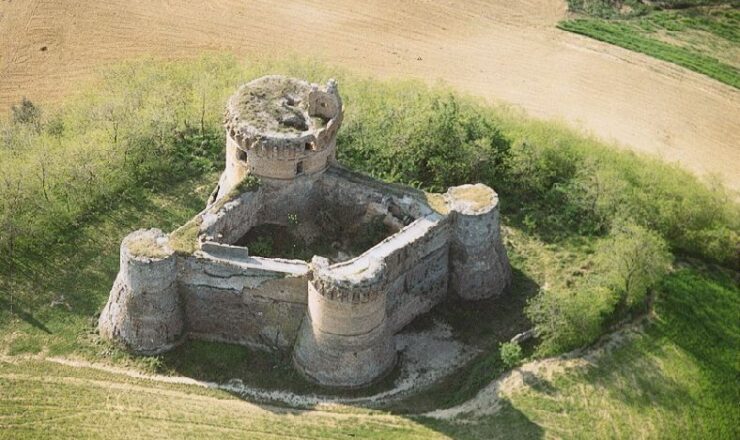 The origins of the Rocca di Montepoggiolo, once belonged to Count Berengario, seem to date back to the year 906. Over the years it passed under the dominion of many families such as the Prougosi, the Ordelaffi, the Pagani and the Manfredi. The building was very coveted by the most powerful families of the place, because of its strategic position that overlooked the entire Romagna plain and its borders with Tuscany.

In the fifteenth century, together with the Castle of Castrocaro, it was annexed to the Republic of Florence and in 1471 it was enlarged and strengthened. It was thanks to these interventions that he assumed the current rhomboidal structure. The Fortress, then, became a lookout for the new city-fortress of Terra del Sole, but in 1772, both were disarmed and in 1882 the Rocca di  Montepoggiolo became private property.

The castle is formed by four circular towers, and the Maschio has a height of 18 meters. Inside the fort, in addition to the home of the commander of the Fortress, to the parade ground, to casemates and corridors of patrols, there is also a small well known as “della Regina”. Legend has it that the well was used by Caterina Sforza to make her enemies fall. 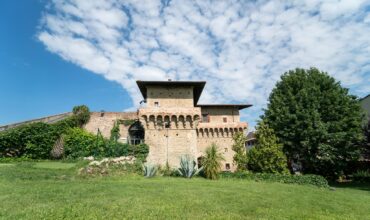 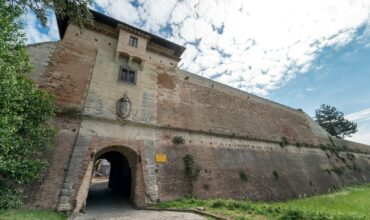 The entrance of Terra del Sole 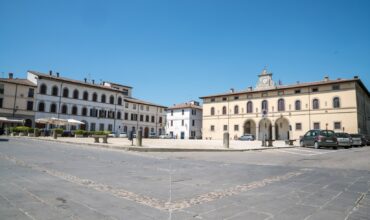 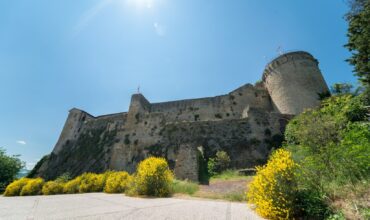 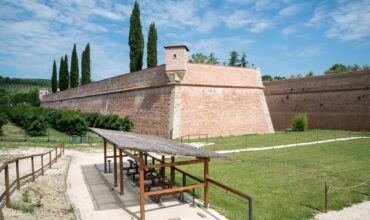 The protection of the ancient town of Terra del Sole